A particular news story caught my attention this week when I heard that Coca Cola is now offering its employees a training seminar called “Be less white” in an effort to curb this so-called racism problem. Yes, I guess Coca Cola is the latest big corporation to fall prey to a huge wokeness pandemic that seems to be gripping the nation, especially with major corporations. You see as a white person, you are the sole cause of racism that exists in these corporations and your whiteness must stop. It is very toxic to the working environment and badly reflects on the company’s image. Coca seems to be really hitting this on the nail by addressing where the problem really originates, white people.

In all seriousness, I was deeply offended when I read about this training seminar. As a middle-aged white guy, this seemed to be an attack on people like me. Equally more disturbing was an explanation on what being “less white” meant. You need to be less oppressive, arrogant, trusting, defensive, ignorant and more humble and break with white solidarity. So I guess that means that white people are indeed oppressive, arrogant, defensive, ignorant and lack humility? How can anyone in their right mind conduct and training seminar when the main theme is acting less like a large population of the workers? It makes absolutely no sense at all and is downright foolish.

Of course there are white people who act foolishly in the work force and can deemed as being oppressive, arrogant and so on. There are indeed racist white people in any organization or company. I cannot deny that fact. But what about minorities? Are there not racist people in many companies who are minorities? I can guarantee that there are. There are people of all races who need a serious lecture on racism. It extends much past just white people. The theme about “being less white” is deeply offensive to many and seems to lump all white people as being bad apples. The idea of bringing people together is greatly diminished when you start insulting a group of people and want others to act less like them.

I would like to think that in this day and age, people are very sensitive to minorities in the workplace. I have no problem whatsoever if I work with a bunch of minorities. I look beyond the skin color of an individual and more towards what kind of character they have and the type of worker they are. I am willing to bet that millions of others fall into the same category. We don’t have any problems working with people of other races.

Maybe Coca Cola should devote more time and energy on having seminars that teach employees on how to be more productive and knowledgeable workers instead. Unfortunately, they are just another major company trying to boost their image by kissing up to minorities at the expense of a large segment of the population. Playing some kind of race game among people is an extremely foolish way to enhance your image. People are smart enough to see through this foolishness.

This latest trend of wokeness should be very concerning to all races, not just white people. Especially when you have a company that wants to blame a large portion of people for racism. Lets become more inclusive by being “less white”? Give me a break! I think the upper management of Coca Cola are the ones who really need diversity training.

A small collection of ads that give me Fallout vibes - hope to draw pieces inspired by them someday.

A dashing boy begins a fresh saga, and his name is Cokey, better known as the Coca-Cola Kid. He’s been in the realms of obscurity for quite some time unlike rival mascot Pepsiman, but he’s skating in anew, Coke Disc in one hand and Coca-Cola in another. Better try and catch the wave because you know you can’t beat the feeling! 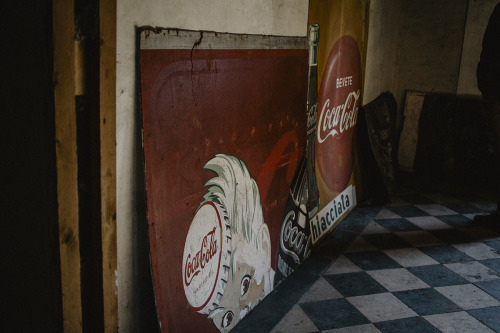 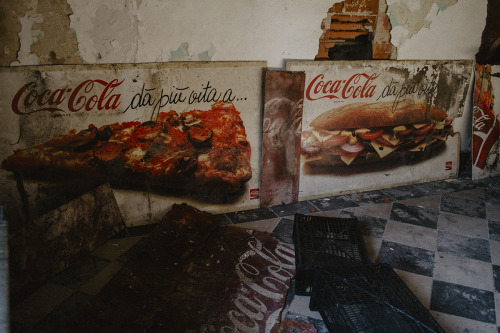 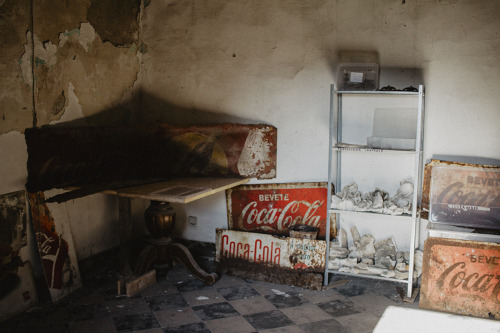 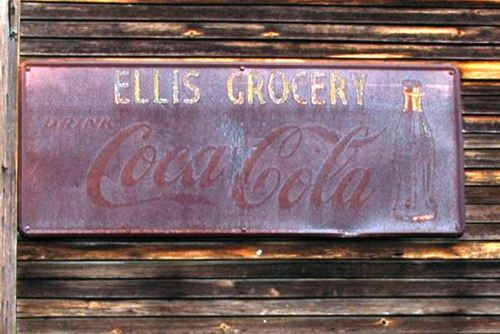 This looks so good. I’d be very full if I ate this. 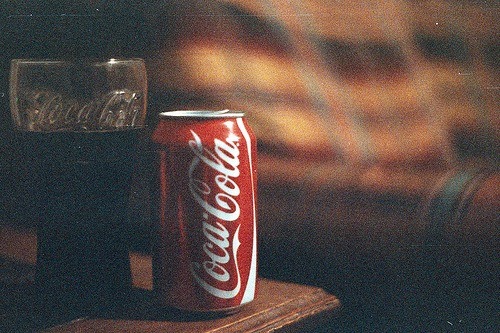 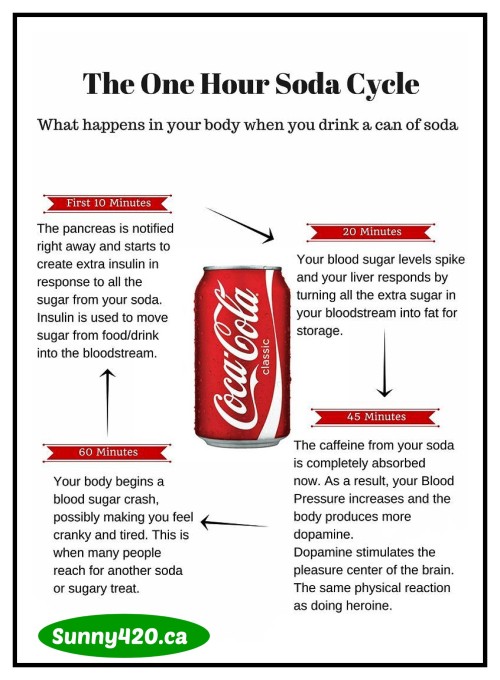 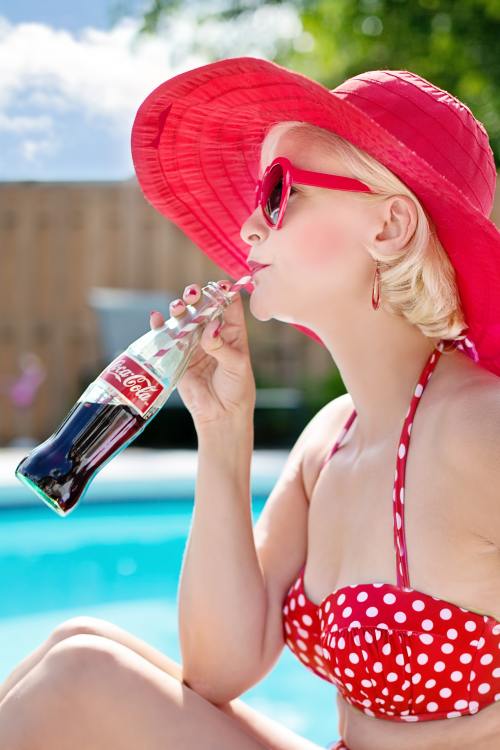 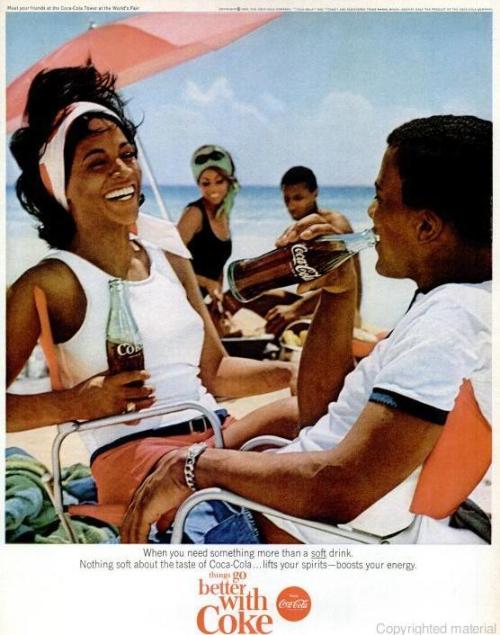 Yellow : Coca Cola is asking their employees to to be less white, like being less like white people.

Yellow : They’re asking specifically to their white employees to be less arrogant, less ignorant, more humble and what not.

Orange : But those behaviours have nothing to do with skin color, have they ?

Red : I still don’t understand all of it but… in other circumstances this sould have been considered racist, right ?

Yellow : Probably, they certainly tried to avoid racism by doing this, but it’s really clumsy so it’s just akward. 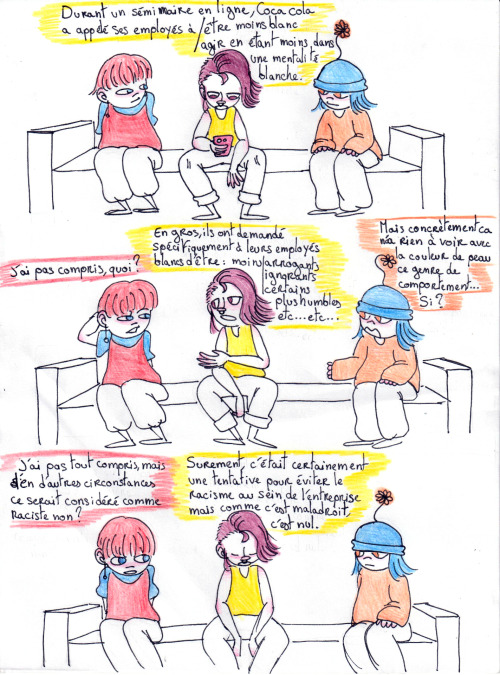 Yes or no? Tell us in the comments below. Read both sides of the story and vote on 4b.

Is Coca-Cola right to ask their employees to be 'less white'?
Coca-Cola is in a unique position to help racial justice in America and are right to work toward the goal of a more equitable society. Coca-
4b.world