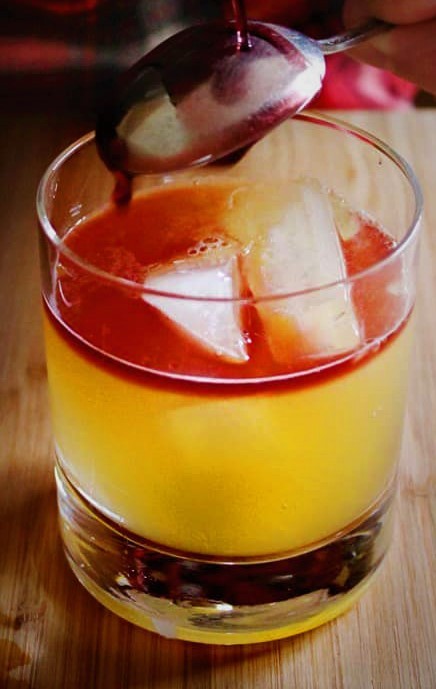 I don’t know if someone has already done this but let me introduce to you my own concoction. Perfect for hot days, brunch, lunch, dinner, after work, really whenever. It’s light, refreshing, and sooooo good.

combine sugar and water on pot and heat over medium heat until sugar is dissolved and and mixture is simmering. Add 1 sprig of rosemary and let simmer for 2-3 minutes. Remove from heat and add remaining sprig of rosemary and let cool. Why? It gives the syrup a more complex and fuller rosemary flavor. Heat breaks down aromatic compounds over time so the second sprig adds those back.

Combine vodka and simple syrup in glass, add ice and cucumber. Top with club soda. Slap that rosemary to wake up the smells and garnish. Sip till empty and and make another.

10.   Season Five, Episode Nine: Frame Toby (Whatever party got Michael to go back to the annex and see that Toby had returned ) 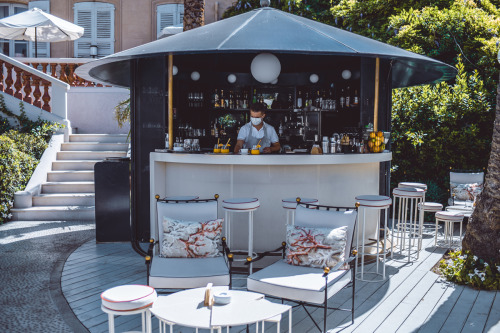 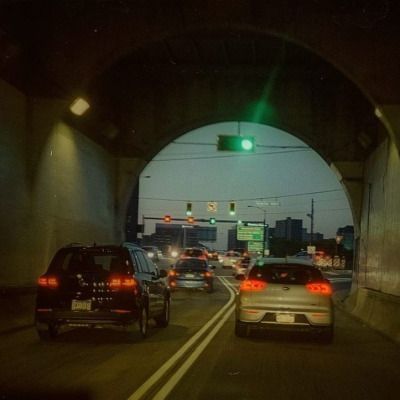 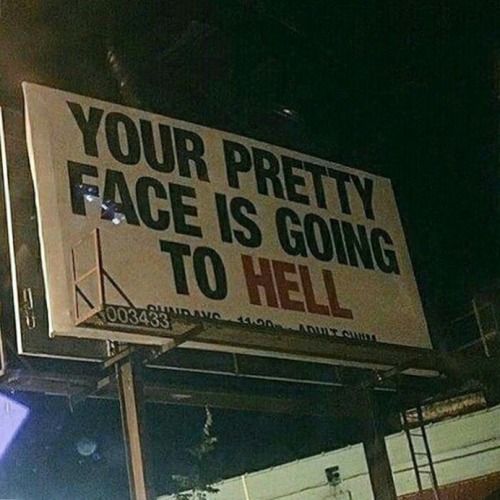 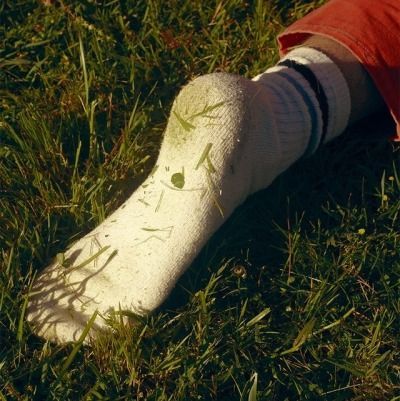 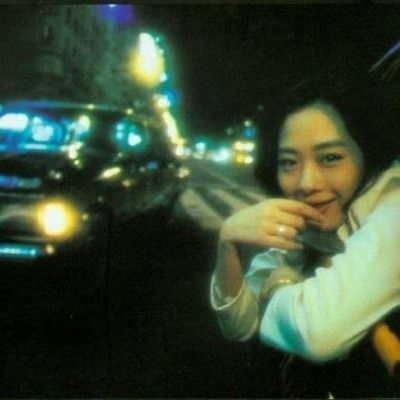 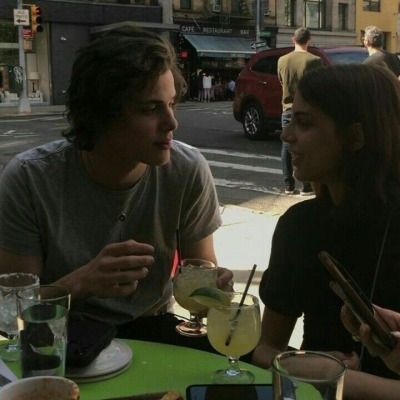 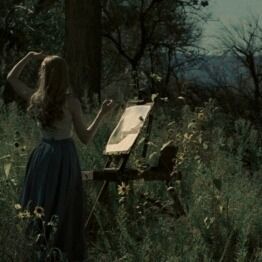 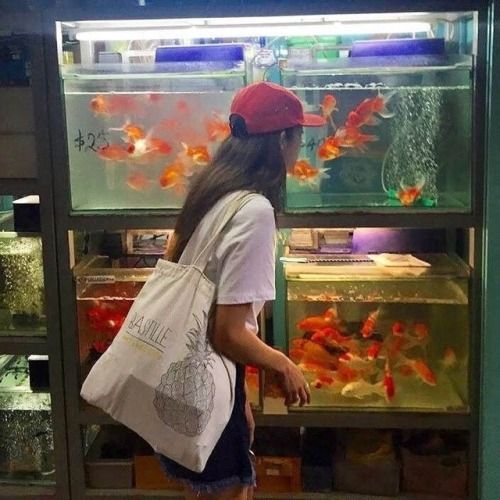 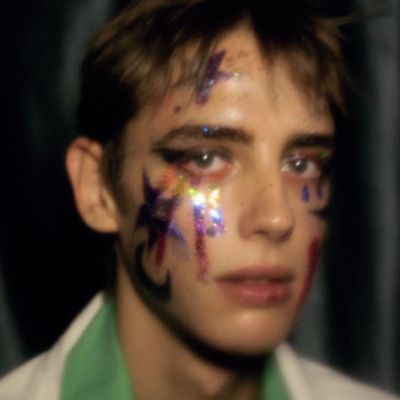 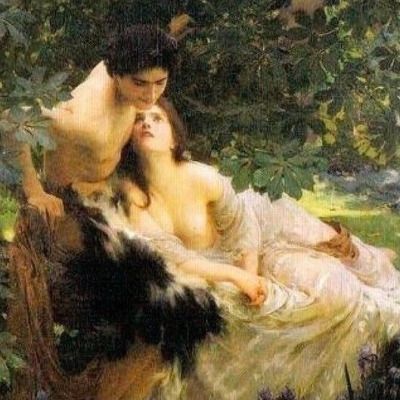 Today was Barbados’ independence day (yes, they too kicked the British out). It was ours too as we were released from quarantine after our negative COVID test. We now lose our private pool and have to share the beach and another pool with all the other guests.

However, our first act upon release from quarantine was to go experience an endangered species, yes, you guessed it, a barstool. We actually got to sit at the bar, order a drink and drink it at the bar for the first time since February. Many of you might have forgotten what a barstool looks like. I can assure you it’s even better than you remember.

The managers had their weekly Monday night cocktail reception with open bar. S drank enough rum punches to go into diabetic shock. We got to meet the family that owns the place and they were really nice and elegant. Cannot recommend this place enough. So much so that we extended our stay here before our next stop (TBD).