Switcharound collab starring… the girls…….
Sketch by @ot3 and lines by @igixri 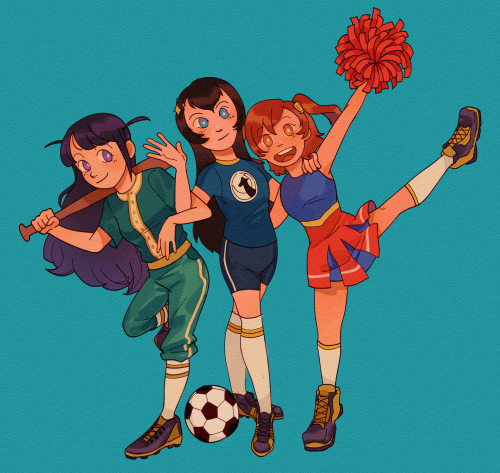 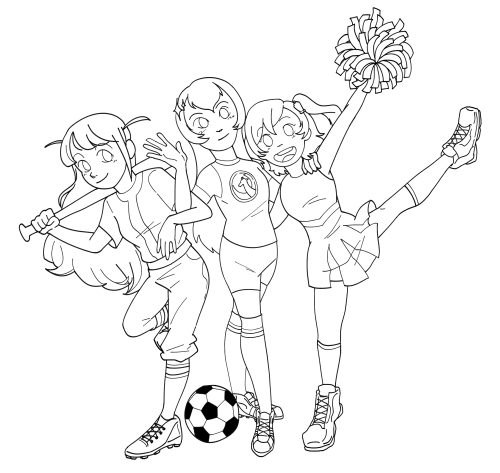 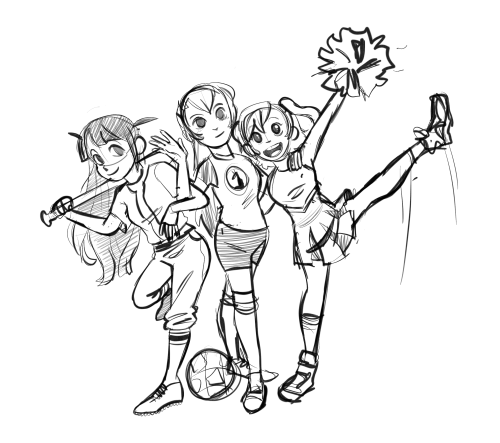 Art Collab with my girl @doodle_chyiel from Instagram, go check her out she’s awesome. Lineart was done by her, I did the coloring. I loved every second of it.

Hey anon! Thanks for reading our collab fic! Aziraphale leaves the island when he is roughly 19/20. They reunite 13 years later when they are both in their early 30’s

Try to shut me up!S
crappy sticker collaboration with DieSlow 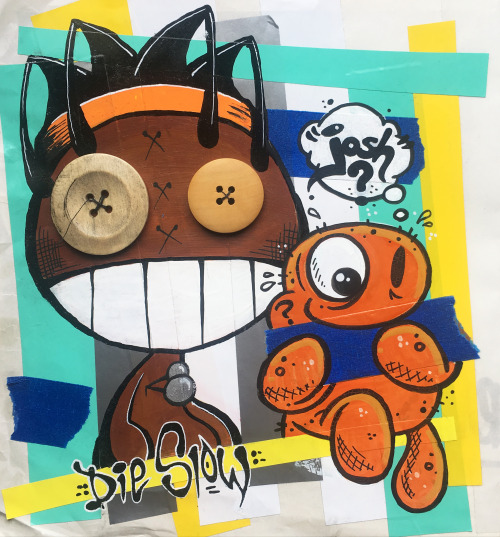 Ok, hear me out: since Tay is spending a lot of time in London these days, how about a collab with Little Mix?! I mean come on, you can’t tell me that a song with these 5 gorgey huns/queens would not be killer!! Like smash hit guaranteed!! Thank you for coming to my Ted Talk ☺️

#taylor swift, #little mix, #collab, #it would be amazing, #tell me im wrong, #am i wrong, #no im not, #thank you for coming to my ted talk, #my opinion
0 notes · See All
samthestarboyVideo

Another collab with @hishuruart. They did the sketch and I colored

Check out their stuff! 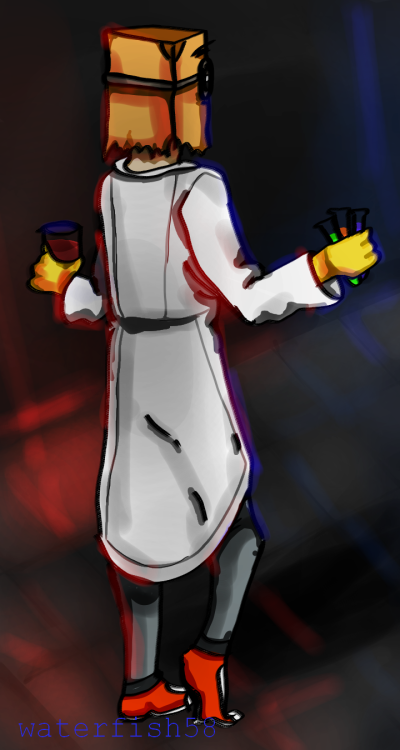 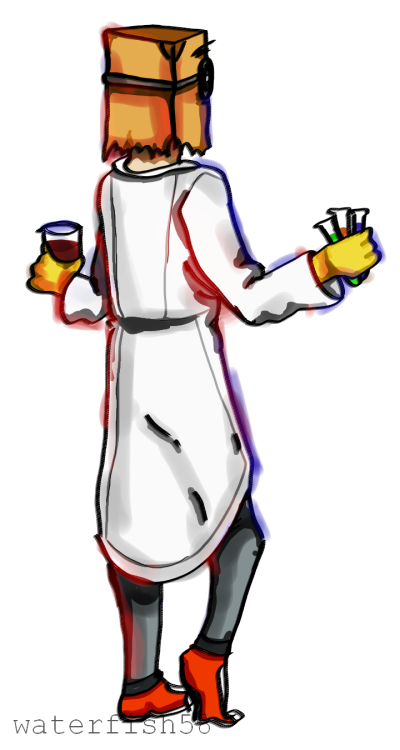 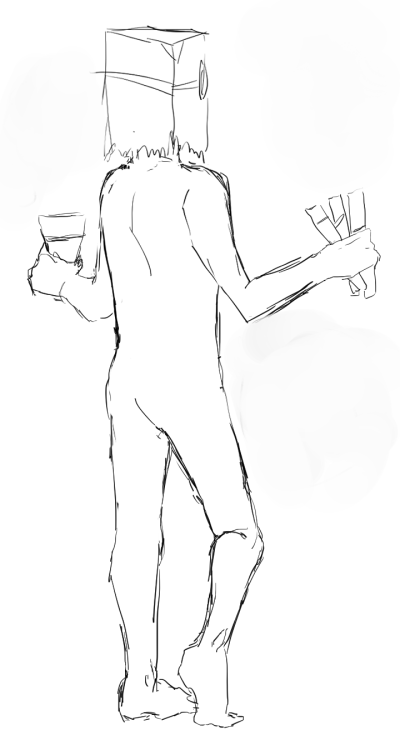 Wowza haven’t done one of these in years but GKSHDOILOVEMYRPBUDTHEIRARTSTYLEISSOGOOD! Anywho this is based off a rp we did with our ocs taking the place of, you guessed it, the Radiodust pair.

Their part and their link:

Seriously go support them they are so talented!

(I told her to draw more of the mouse Au I made;;)

Anondraw collab between me and Insertio! and it’s nothing smart! Insertio drew his character Miriel, in a way that Miriel would draw herself since she cannot draw, then there is a fat worm that likes her too much, and I drew Shaazgai (the heart guy in Marble nest) and a worm who tries to sell a baby that pisses him off! also, there is a dead guy in the background!.. and that bulls head thing you see there is part of Czarine’s drawing… also that violet above Miriel is part of this picture… 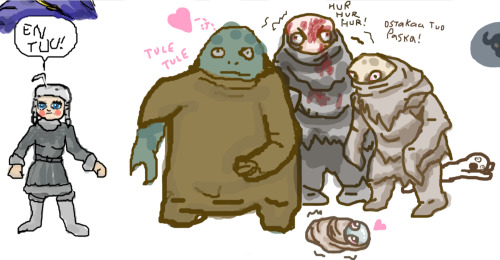 Some collab i joined in a discord server

Istg its not an OC I JUST MADE IT FOR FUN!! DONT STEAL DOE-😐

Did a fun collab with @fraymotiif / @art-motiif where they sketched with their non-dominant hand and I lined and colored (with my dominant hand).
We wanted to do a pride-related thing and Fray suggested one of the two pride flags as you can see, but I thought “why not both?”, so Leo gets a reversible pride flag. 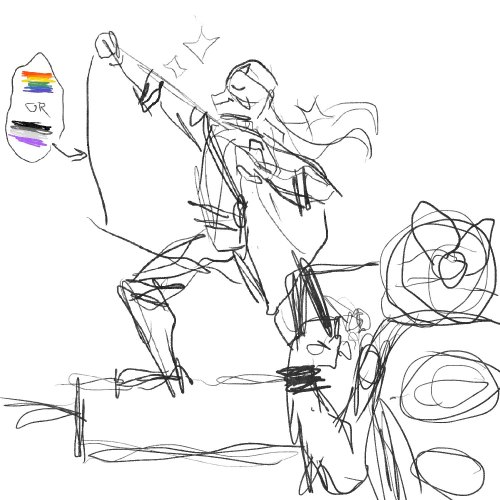 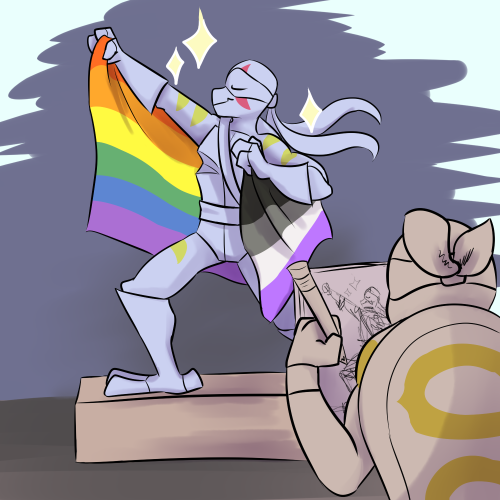 Colored version of this that Czarine made! the character is her oc Laluna… Here is the lineart version that I made even as I had no idea what Laluna was even doing!… 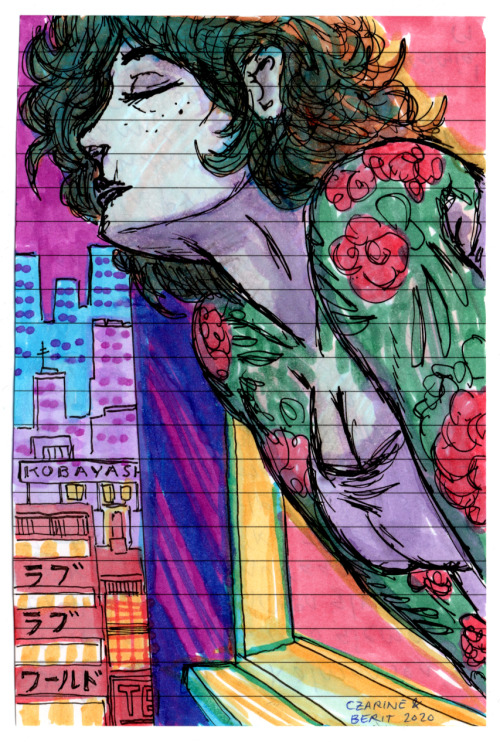 Hello all! @angelwars11​ and I decided to do a collab for Fives week, an event that’s being hosted by the wonderful @painkiller80​ on tumblr! Day 2’s prompt is family. So… naturally we found a way to put as much angst into that as possible ha! This is literally lots and lots and lots of angst. But it will have a happy ending eventually, we promise ha!

Fives protected Echo, always. It was Fives and Echo, Echo and Fives. That’s how it had been since the moment they were able to walk. Fives couldn’t leave his brother behind. Not even during the Citadel mission.

collab i did with @nefariouscryptid ! he drew my william and i colored him. the lack of a shirt was a complete surprise to me but i’m uh. not complaining at all… god he drew him so perfectly <33 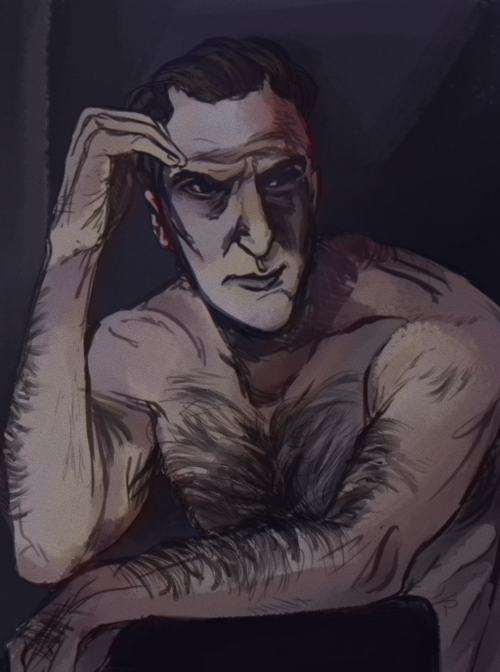 A COLLAB WITH @hei-jessi-does-art​!!!! She did the sketch and line art while I did the coloring. Day 6 is about “Alternate Universe” and this is an AU where Ruby didn’t trap Sapphire in the aircar. Things didn’t go well after that, however. 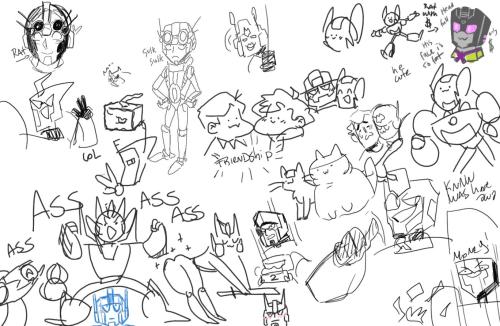 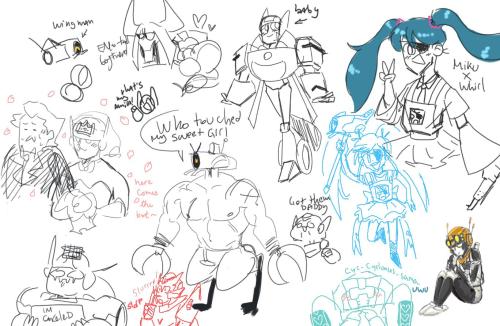 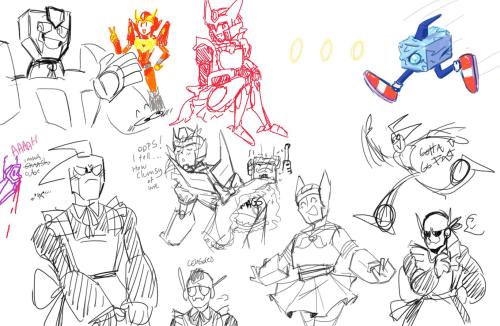 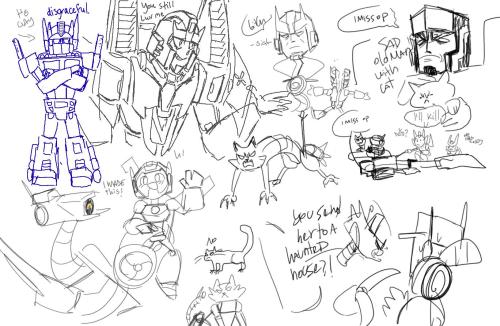 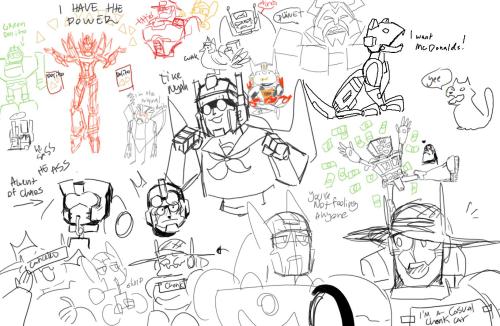 cicer and night mom for mermay, I did mother lines and cicero colors, shah vice versa 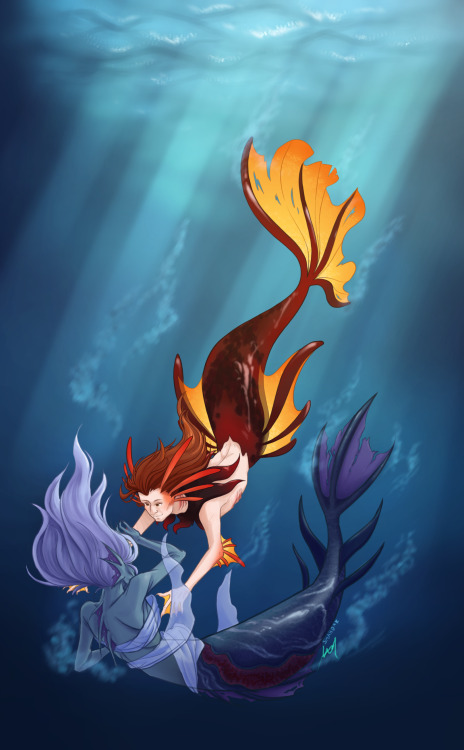 Hey, anyone want to do an art collab? I’m kinda in the mood to do one of those collabs where one person does the sketch/lineart and the other person does the coloring. If anyone’s interested go ahead and comment or dm me!

gays on the couch. what do they be talking about doe? 🤔 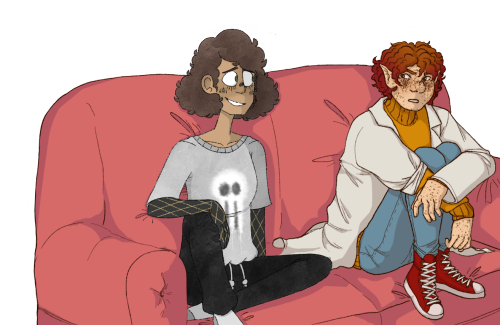