Hi, everyone! Happy End of February! I hope you are all doing well. If you are looking for awesome organizations to support or resources to educate yourself, here is a starting place: https://sunsblmresources.weebly.com/.

This week, I have one new book review of a sweet middle grade novel about a girl struggling with trauma and injury. I also have a short story that is based on a character that my sister Hunter and I created a few years ago for our story Mary’s Box. I write a lot about sunsets, but this story takes a different view on this phenomenon than my previous stories have taken.

You can read my book review here:

And you can find my short story here:

Cev in *the* hoodie

Howdy! Sooo… I had fun eith some other artsy online-friends and we had this collab-challenge-thingy, where we take an OC of ours and draw them in this hoodie >w<

So just for funsies, I chose my boy Cevrond ^-^
In addition to that, I also tried out lineart and cell-shading again for once… and I really, really enjoyed it, so maybe I’ll do it another time again… 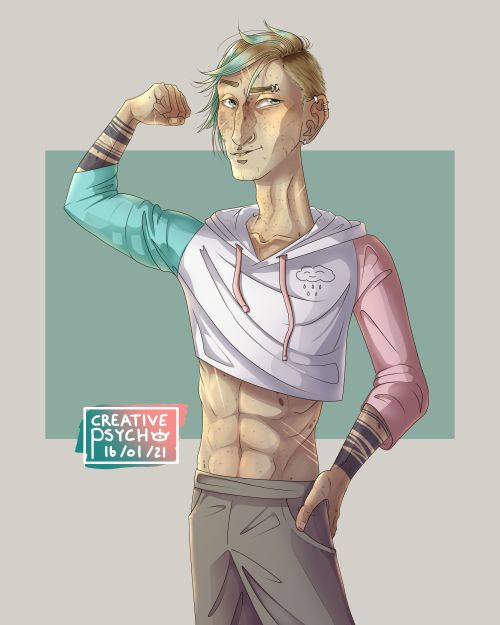 Keep your friends for friendship ~ @RobertGreene

Keep your friends for friendship, 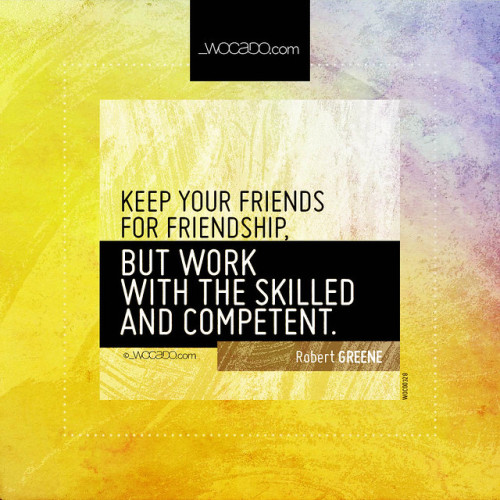 Koi Karp is Ade Rowe and me and this is our 5th album, celebrating dragons.

All sound by Koi Karp.

Tom Antona is a artist and musician. He is best known for being the vocalist of Alice Donut. 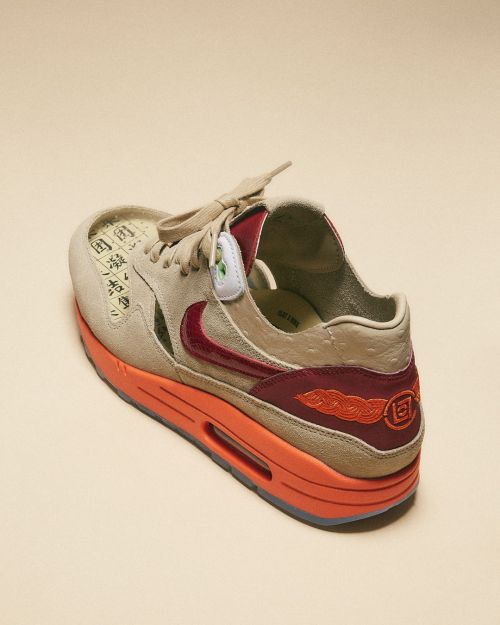 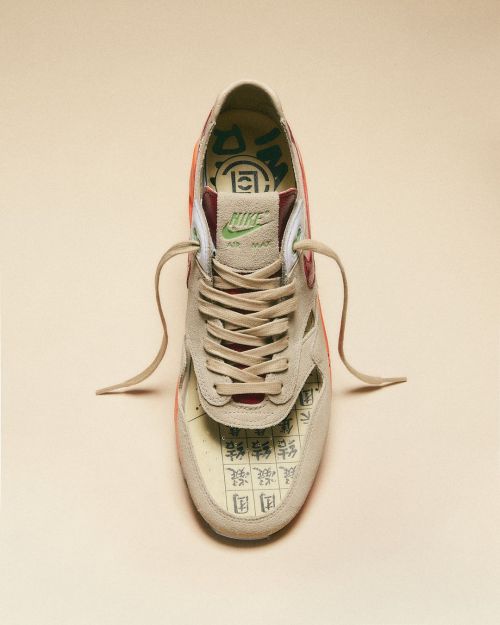 Zolf, Grizzop and Sasha chilling on and AroAce themed cake. 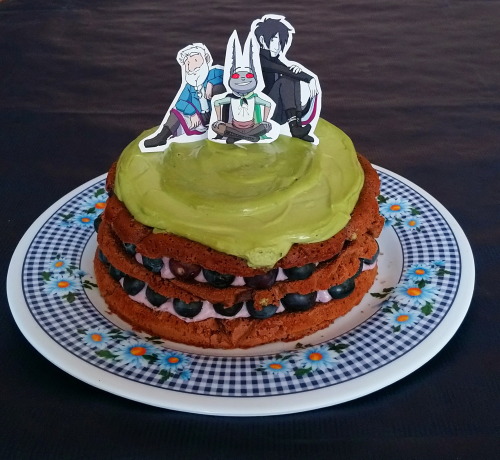 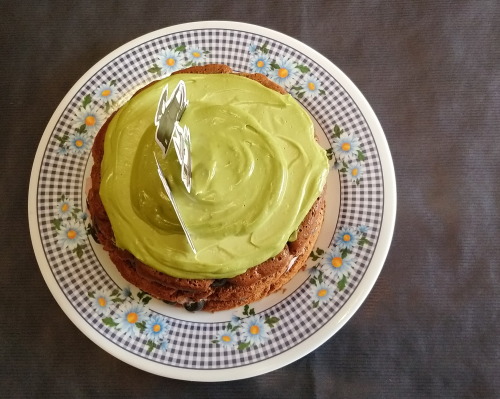 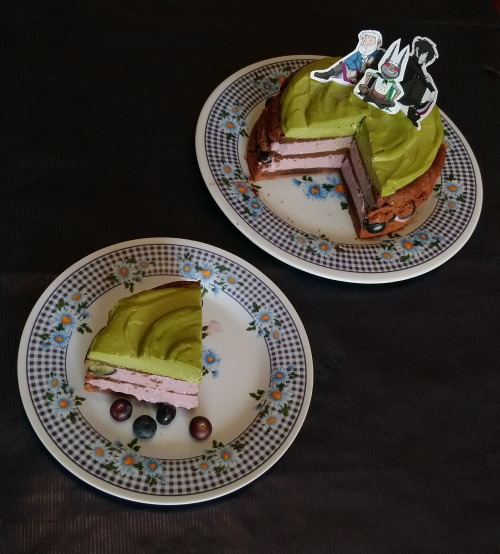 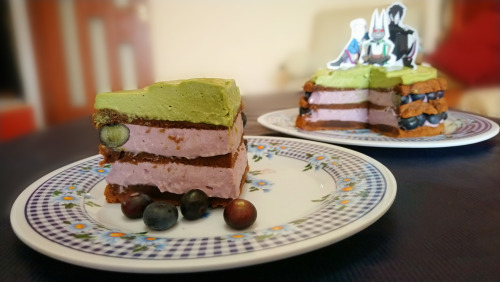 starting an art project for school,

if you think about art/identity/mental health/introspection/etc. during covid or just how those things have been different over this past year: then please dm if you’re interested in having a conversation

collaborations of writing/poetry/comic/art encouraged, but for now we’d just have a short conversation 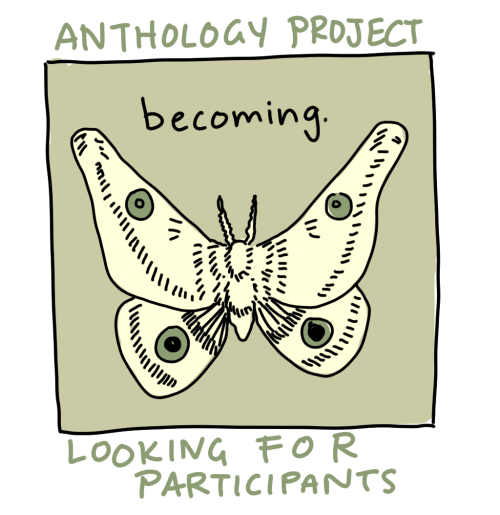 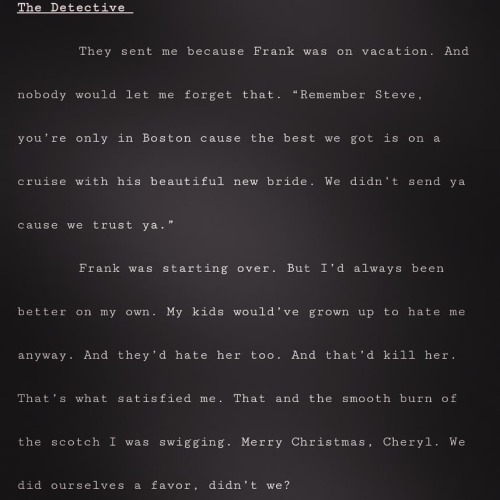 It has been 25 years since the Pokémon series started its life on the Gameboy in Japan. When the series came to the west together with an anime, a huge phenomenon happened. The west got hooked to Pokémon so hard that it even got a name. Pokémania, which even got a French Wikipedia page about it. So, if you have read my blog in the past you might have seen that I sometimes do a huge collaboration…

It took me a few years, but I converted into a big fan of “public by default”. The term was originally coined by Google (I think) and became famous as one of the best practices in their company culture.

Many of us grew up in need-to-know cultures. We had learned to keep things close to our chest, and only share them when people insist we do. That mindset originates from many different… 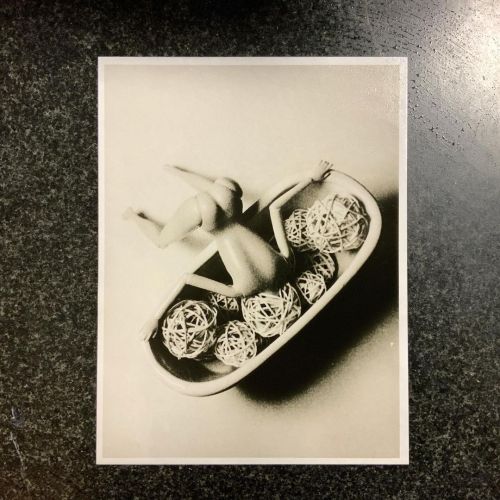 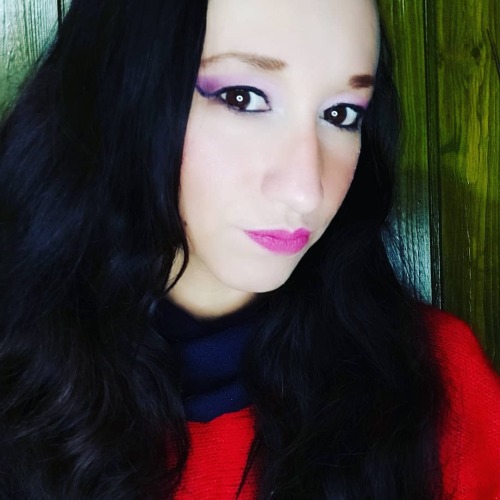 The Art of Rectification

‘Insult To Injury’ publication, consisting of an endlessly fascinating series of manipulated/erased images. In 2001, the Chapmans purchased one of the few remaining sets of Goya’s ‘Los Desastres de la Guerra’ (‘Disasters of War’) original prints. This group of 80 drawings was made between 1810 and 1820 as an attack on the horrors of war and its supposed romance and idealism, and has since become emblematic of art’s moral voice, as well as a powerful template for the representation of the insanity of such conflict (Picasso and Dali were both influenced by Goya’s work).

The Chapmans meticulously “rectified” their Goya prints, drawing cartoon faces on top of what must be the most revered set of prints in existence.

Dinos Chapman has explained: “We modified the Desastres in light of current events. Now they work better, if that doesn’t sound too immodest. The victims are de-individualized… There’s no discerning the difference between good and evil anymore.” – Diagonal Thoughts 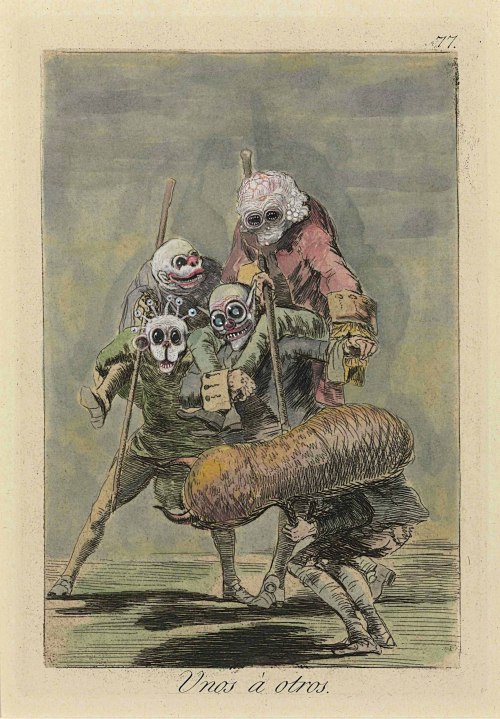 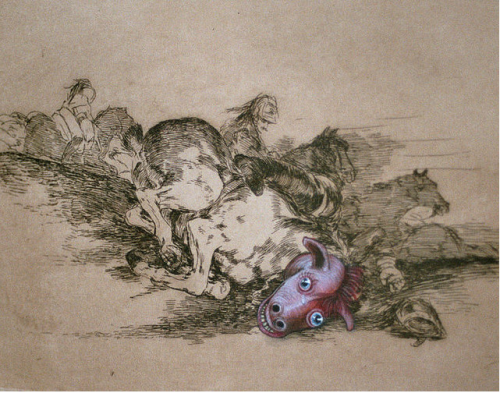 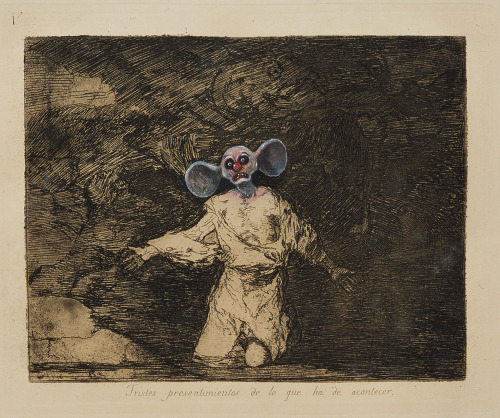 First official Collab bettween me and my friend (Kitty Chaos)

-I PROMISE I WILL DO THE SPARRINGTON SOON-