Is it just me or are professors no longer using generic quiz questions that you can find all the quizlet answers for anymore?

Why do some people not get the whole unassigned assigned seat in college classes thing??? Like you are throwing off the entire groove of every class every time you move.

You know your exam went bad when you walk up to the front to turn your paper in and you professor stops you and says “it’s fine, just breathe, relax, you did okay.”

So anyways that’s how my day is going, how’s yours?

Guess who got kicked the fuck out after their first semester in college??

One of my favorite things about Christian college is that we pray before assessments (exams/quizzes), which is nice in theory, but vaguely threatening in practice. Like “pray up kiddos, you’re gonna need all the help you can get”.

so, saying that should probably make me feel like some sort of abject failure. i don’t personally know many people who would say “i’m a college dropout” proudly. if someone were to tell me—back in august when i started my first semester at my local community college—that i would call it quits after a single semester that consisted of only three classes, i would probably be extremely disappointed in myself. but here’s the thing: i’m not disappointed in myself.

going into it, i was worried that i wouldn’t be able to handle the work or meet my professors’ standards (because i’m homeschooled, and i’ve encountered a lot of people telling me that homeschoolers can’t succeed in college). but the thing is, i was able to handle the work and the standards perfectly fine, though the deadlines did stress me out a bit. i made a’s in all three of my classes. i made a perfect one-hundred on a research paper, despite the fact that i’d never written an actual academic paper before. so completing the work, and completing it well, wasn’t an issue for me. i’d say i’m actually a pretty decent student.

the thing is, i went into this thinking i would actually learn a lot. and my greatest takeaway from this past semester? college didn’t actually teach me anything.

i’m not hating on colleges, by any means. i still plan to go to college (a different university) after i graduate. i think, when a person knows what they want to do and knows exactly how they want to get there, then college is great. this college just didn’t work for me, personally, because it wasn’t going to really benefit me in the long run. and, again, i wasn’t really learning anything there.

to me, this past semester felt like jumping through a series of hoops just to meet an end. it was four months of studying for exams and working on projects simply so i could regurgitate the information for a number that would determine my academic worth. i realize that this is how american high schools, and the american education system at large, works anyway, so i shouldn’t have been surprised when i stopped caring about actually processing information, and just started mindlessly memorizing it for tests. but somehow, i was still surprised when this happened, because … this is college. i assumed that, because the level of education was more serious, that the desire to actually become educated would be higher, and would be met more successfully than in high schools. but the further i got in, the more i realized it wasn’t. i could have literally been learning all of the same information on my own, and in a much more impacting way. (i doubt i’ll remember much of anything from my psych class, which sucks, because i really am into psychology. but i guess i can always go back and relearn things myself.)

because it shouldn’t just be about passing the class. everyone should take away something from the classroom besides a letter/number grade, but i’m not sure how many people actually do. and especially considering these are, again, college courses, and people have to actually pay good money for these? (luckily i didn’t have to pay for anything but my books, but still.) it just sort of boggles my mind that this is how things are, and there are people who seem to think it’s a perfect setup.

so i guess what i’m taking away from all of this is that college doesn’t, and won’t, define my level of intelligence or my ability to succeed as a human being. i’m responsible for that, and nothing (and no one) else is. and i know this is a super long post, and probably no one’s going to read it anyway, but i wanted this to be out here for others who might be feeling the same way i was. i don’t think people should feel obligated to go to college just because people tell them they can never be smart or intelligent if they don’t. in the long run, i don’t think college is really about that. i think college is just a means to an end for people aspiring to something greater, but until a person knows what that great thing is? they should wait. and they shouldn’t feel guilty or bad for doing so.

so yeah. to everyone who is still in school, i wish you all good luck. as for me, i think i’ll spend the next few years focusing on learning more about the things i love, and having fun calling myself a teenage college dropout. i have no shame.

if you made it this far, thanks for reading <3

thank gODs i just finished my sociology final i never want to take another sociology class in my liFe. but i came out with an a so i guess its all good

#final exams, #college exams, #i dont know how but i survived
0 notes · See All
star-siiignText

Time to bomb my final exam *dabs* At least I got really good grades on my essays and projects for this class. Hopefully those will make sure I don’t fail.

I drew 2 things on my 3ds tonight and I haven’t even started on the bs I gotta do for finals; they’re due the 2nd. I love my life.

This is to inform you that ya girl just finished final exams and is ready to take a nap.

Those trick ass bitches have the audacity to actually study after we collectively decided not to. 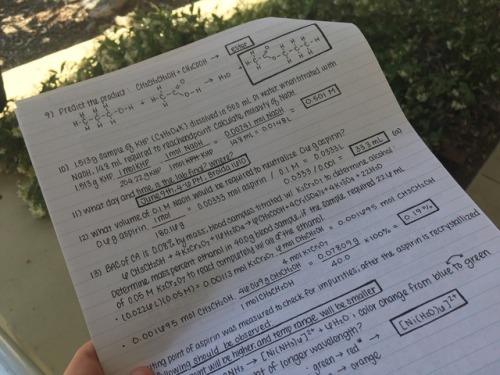 My last exam is tomorrow, yay! 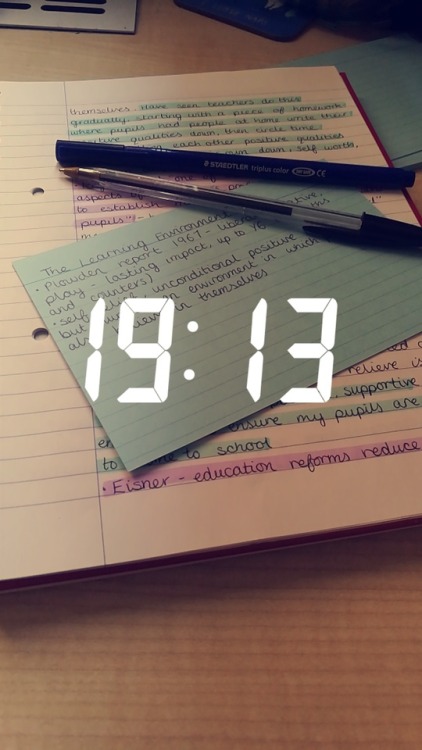 My first exam is tomorrow 😬 eeeep I’m already nervous about it!

Best of luck to anyone with exams happening or approaching! 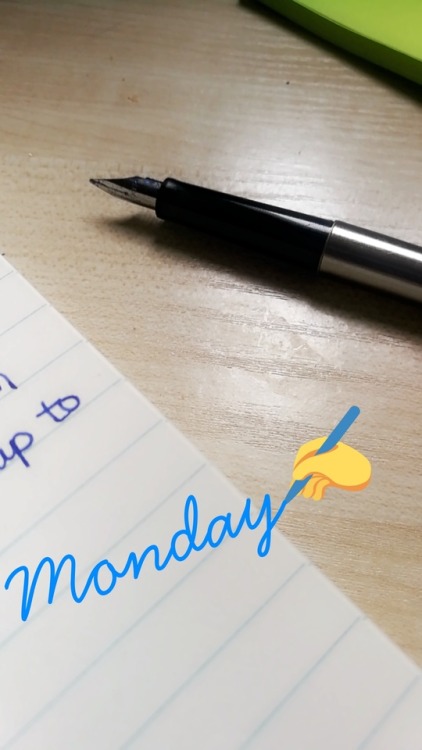 Day 4 of exams. I made it through 4, 5th one today and two more next week. Currently at work and my brain keeps stuttering. Help me…

Everything hurts and I’m dying. 💀

“I can accept failure, everyone fails at something. But I can’t accept not trying” -Michael Jordan 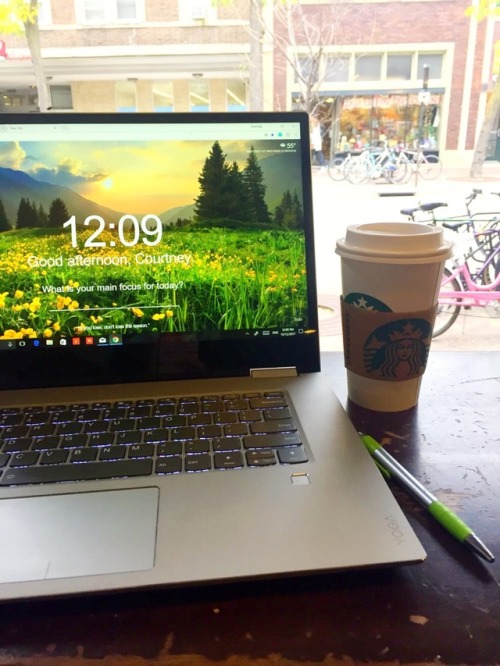 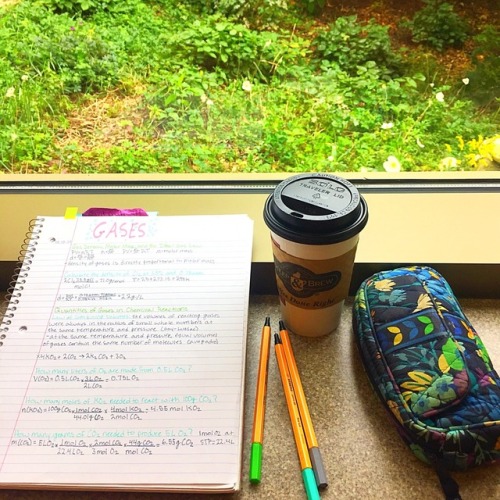 Me as a Floridian ending my semester early 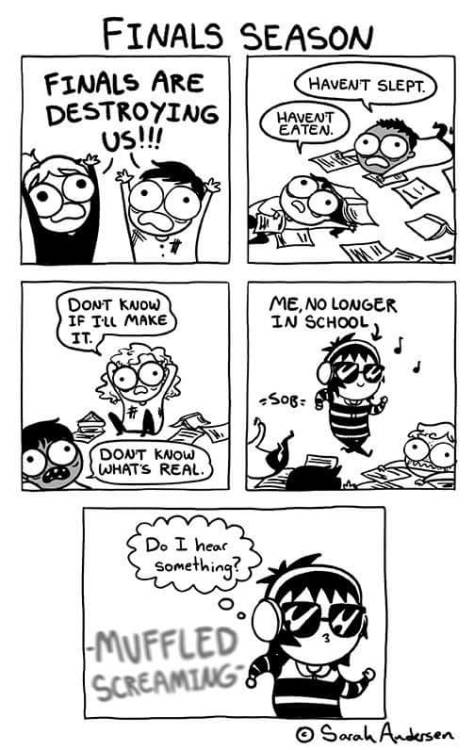 Me: *worries about an exam on Thursday, properly marked so in the calendar*
Me: *Spends all of Tuesday worrying, thinking exam is the next day; hasn’t revised nearly enough*
Also Me: *Wakes up on Wednesday, showers, gets some sense of wakefulness, realises the above*

#I'm an idiot, #College exams
2 notes · See All
Next Page