Gothic architecture emerged in the Ile-de-France around 1140 and ended in the United States in the 1930s.

Fittingly, the last architects to build in the Gothic style were primarily drawn to its late, florid period. Saint Patrick’s Cathedral, a studied summa of the rayonnant and flamboyant styles, is the most convincing recreation of a medieval building this country. Early skyscrapers like the Woolworth Building in lower Manhattan and the Tribune Tower in Chicago acknowledge their debt to the first generation of vertically-oriented buildings in their creative reinterpretation of flamboyant decoration.

The broad, low-pitched arches and intricate vault tracery of the English Decorated and Perpendicular styles, derived mainly from late medieval halls and chapels at Oxford and Cambridge, served as the architectural model formany elite East Coast academic institutions. The Neo-Gothic,ivy-clad core campuses of Yale, Duke, the Universities of Chicago, Pennsylvania, Pittsburgh and the crown jewel of “collegiate Gothic,” Princeton University, are synonymous with higher education in the American imaginary.

Modernism and capitalism brought an abrupt end to American Gothic architecture. The modernist rejection of 19th-century eclecticism and historical revival styles coincided with the Great Depression, during which the astronomical cost of constructing, and then maintaining, stone vaults, lead armatures and stained glass, carved moldings and gargoyles, hammerbeam ceilings, and bell towers became unsustainable for all but the wealthiest patrons.

The world’s largest church built in the Gothic style is in the Morningside Heights neighborhood of Harlem. Construction began on the vast Cathedral of Saint John the Divine in 1892, but structural and fiscal difficulties have brought the project to a halt several times and there is no completion date projected. 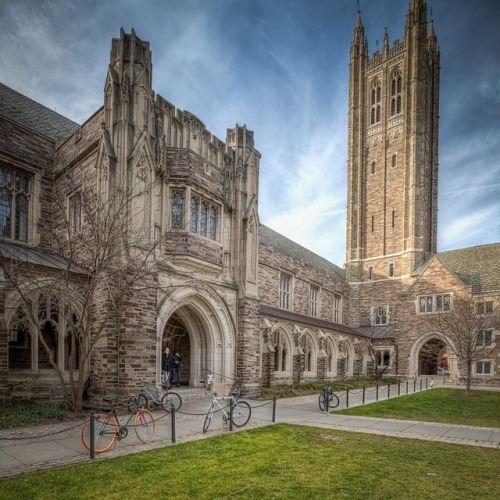 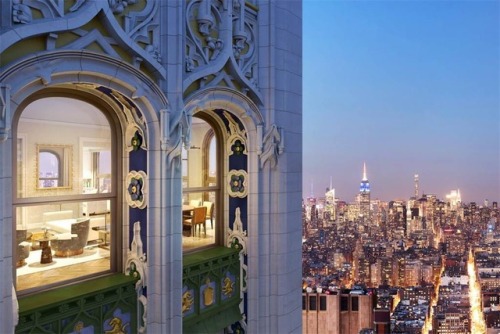 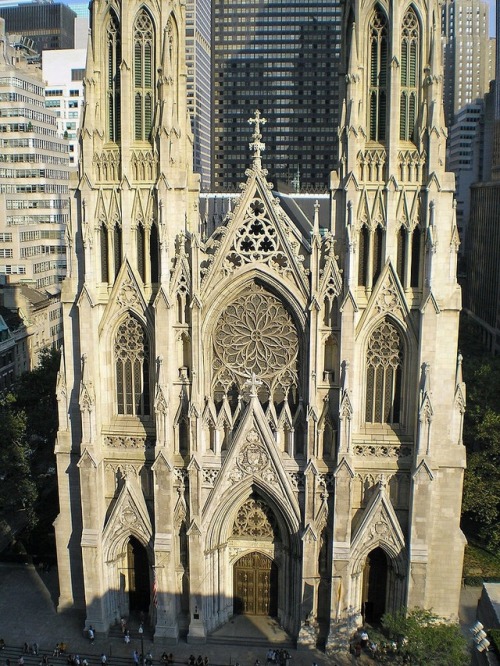 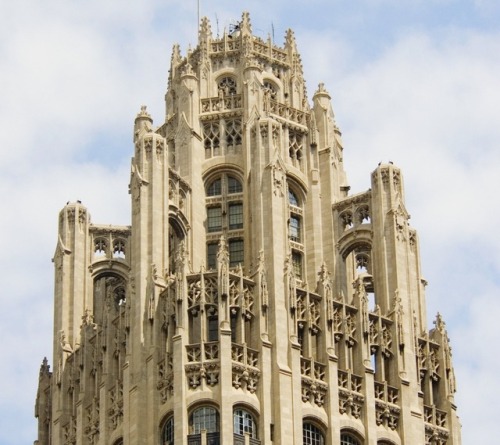 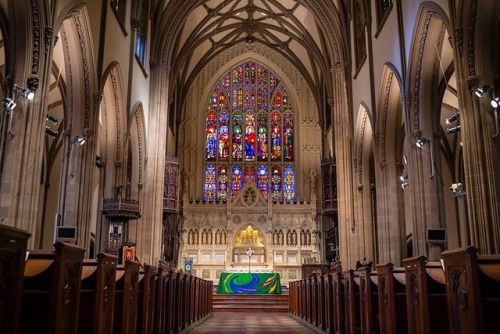 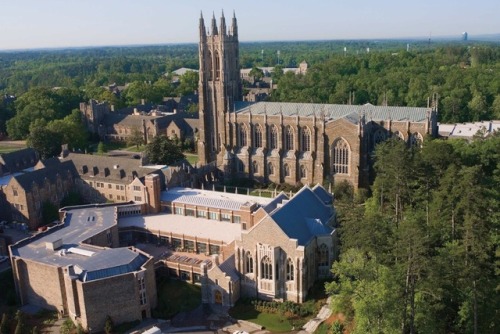 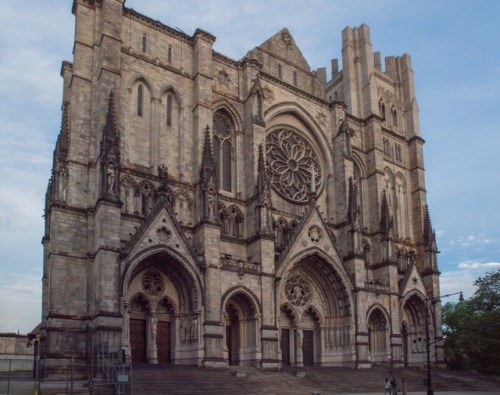 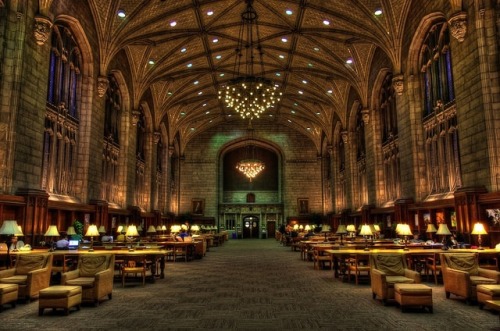 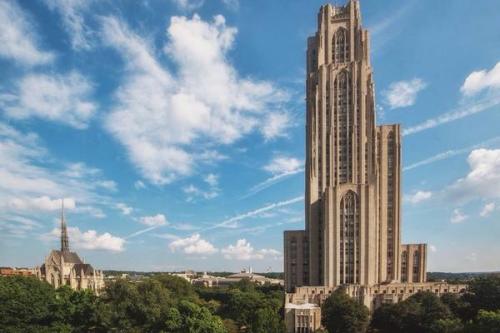 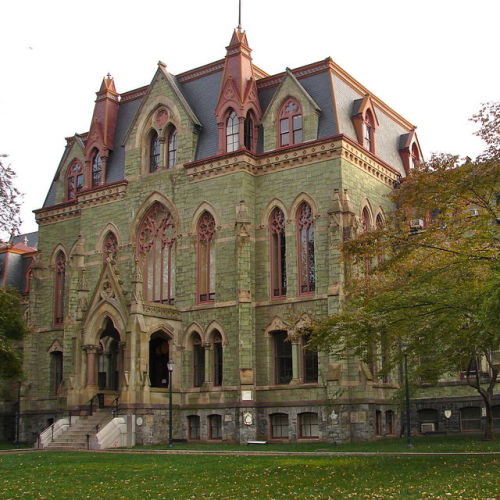 Addendum: apparently NOT a building at Bryn Mawr College, but another structure on the Philadelphia Main Line in or near Bryn Mawr. If anyone knows what it is, please share!

Update: mystery solved! This is actually Rosemont College, right down the road from Bryn Mawr. Or possibly Hogwarts. 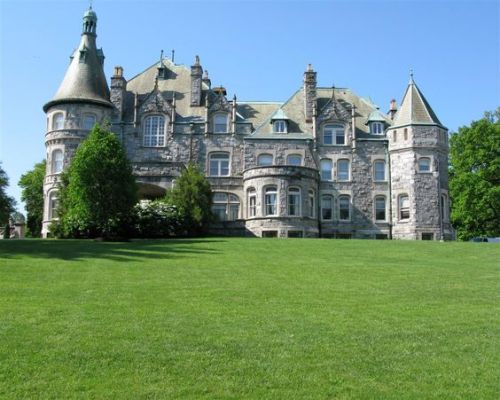 I dig my school 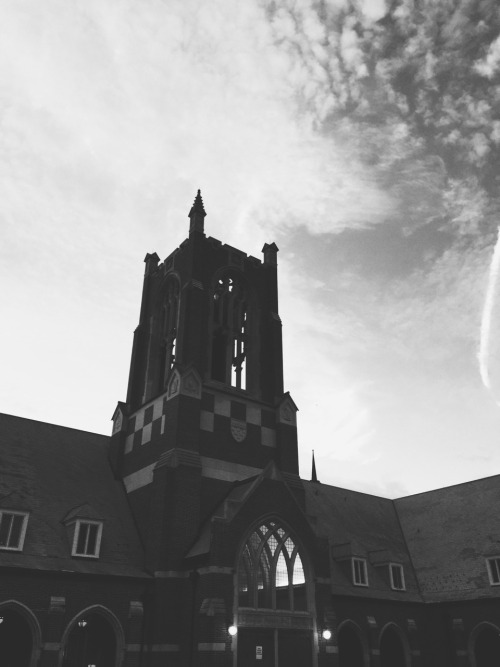 This is the second in a series of six features on the buildings of West Circle. The previous feature on Mary Mayo Hall can be found here.

The second residence hall built in West Circle was Williams Hall, built in 1937.

However, it was not actually the first of its name.

The original Williams Hall was built in 1869 and named for Joseph R. Williams, the first president of the university. It stood near the location of the Museum today and was the second dormitory built on campus, allowing the university the ability to expand its student population. As the city of East Lansing was yet to exist, students’ only option was to live on campus and enrollment was directly tied to the amount of beds provided by the university. It was initially just called “the new hall” until 1876 when the next dormitory was built. At that time, it was formally named for Williams.

For many years, it played a large part in students’ lives, its bell chiming to wake the students in the morning and doing so again at the end of the day. The basement cafeteria provided food for the entire student population and many student clubs used its meeting rooms.

Like many of the original buildings in the university, the first Williams Hall burnt down in a spectacular fashion on January 1, 1919. Luckily, it was over winter break and no one was in the building!

The current Williams Hall was built in 1937 and actually bears a slightly different name than the original -it’s named for Williams’ wife, Sarah Langdon Williams.

A great supporter of her husband’s work, she also made great strides herself for women’s suffrage and other causes. She founded and edited The Ballot Box, the official newspaper of the suffrage movement and called both Susan B. Anthony and Elizabeth Cady Stanton friend. She spent the years directly following the founding of MSU serving as a battlefield nurse in the Civil War and was always a strong supporter of Michigan State and all it stood for.

As for the building itself, it was one of many on campus tied to the Works Progress Administration during the Great Depression. Its famous glazed terracotta sculpture, entitled “Children Reading” depicts three young girls studying from a book. As a symbol of women in education, it perfectly fits the once all-female dorm. The fish spout directly below adds a bit of whimsey to the front courtyard that faces Michigan Ave.

As part of the Kresge Art Museum’s WPA Walking Tour, videos are available detailing more about the sculpture here and here.

Today, Williams Hall is unique in that it allows students to conveniently live on campus without a meal plan (though they can also buy limited ones if needed), providing community kitchens and a Great Hall for events like weekly ballroom dance lessons and annual West Circle occasions like the Soul Food Dinner and Casino Night.

Many international students call Williams home, as it provides them the opportunity to eat food that they might feel more comfortable with and can not be found in the dining halls. Overall, as one of the more unique living opportunities on campus, Williams provides a balance of independence and convenience.