Venezuela to Review Relations with Spain: Maduro on González Laya’s Visit to Cúcuta

Venezuela to Review Relations with Spain: Maduro on González Laya’s Visit to Cúcuta

This Saturday, February 27, regarding the visit of the Spanish Chancellor, Arancha González Laya to Cúcuta—on the border of Venezuelan and Colombia—Venezuelan President Nicolás Maduro announced that his government will “thoroughly” review all the relations it has with the Spanish kingdom “at all levels.”
“We are going to thoroughly review the entire relationship with Spain at all levels. Enough… 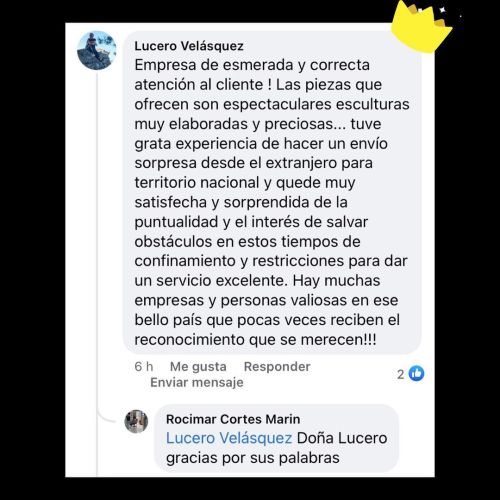 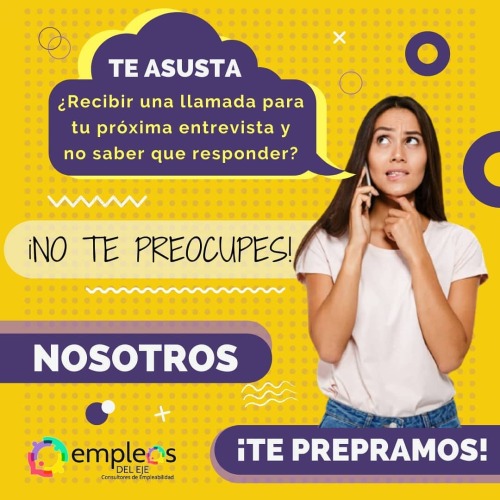 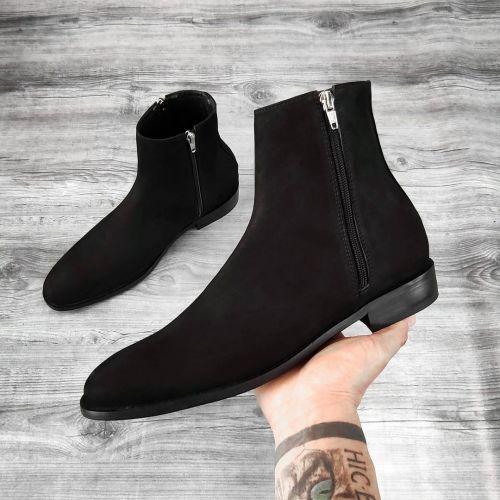 In December of 2019, Aerovias del Continente Americano S.A. (“Airways of the American Continent”), AKA Avianca S.A. reached 100 years of continuous service, a mark exceeded only by KLM. In celebration, one of Avianc's Airbus 320s were painted in their 1940’s/50’s livery, aping the appearance of the Lockheed Super Connies that saw service with the airline through the Sixties.

Avianca traces its history back to the founding of SCADTA (Sociedad Colombo-Alemana de Transportes Aéreos), which formed on 5 December 1919 in Barranquilla, which started flying mail and passengers in Junkers F.13s, two of which were fitted with floats to allow landing on Colombia’s rivers. By the middle 1920s, the airline was flying to locations in Venezuela and the US.

Beginning in 1961, the airline began leasing two 707s, and later that year bought two 720s of its own. By 1976 a Boeing 747-100 had been acquired, followed three years later by a -200M Combi, which allowed mixed passenger and cargo flights.

In 2003, Avianca filled for Chapter 11 bankruptcy, was bought by Synergy Group, and was reorganized as Aerovías del Continente Americano (Airways of the American Continent, keeping the Avianca acronym). The airline was consolidated with OceanAir and VIP Ecuador, which were later rebranded as Avianca Brazil and Avianca Ecuador, respectively. In 2009, Avianca merged with Transportes Aereos del Continente Americano (TACA), later rebranded as Avianca El Salvador, which created one of the largest airlines in South America, with more than 120 aircraft serving 100+ destinations. After the merger, Avianca retired its remaining Fokker airplanes, replacing them with 10 A318s. Thanks to TACA’s existing agreement with United Airlines, the merged group was made a part of the Star Alliance in 2010, and Avianca canceled its agreement with Delta.

In May of 2020, already under mounting liabilities ($7.3B at the end of 2019), Avianca again filled for Chapter 11 bankruptcy as a result of the Coronapocalypse lockdown of Colombia, with the airline having flown no passengers from late March on, and most of the twenty thousand employees not getting paid during this time. The future now looks rather bleak for the second oldest airline in the world…… 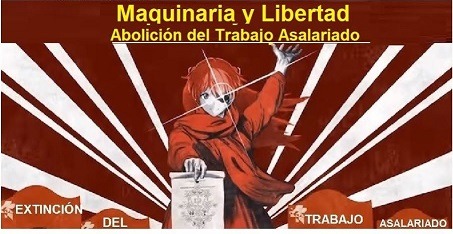