Congratulations, Canelo fans! Guess what he said after the fight? 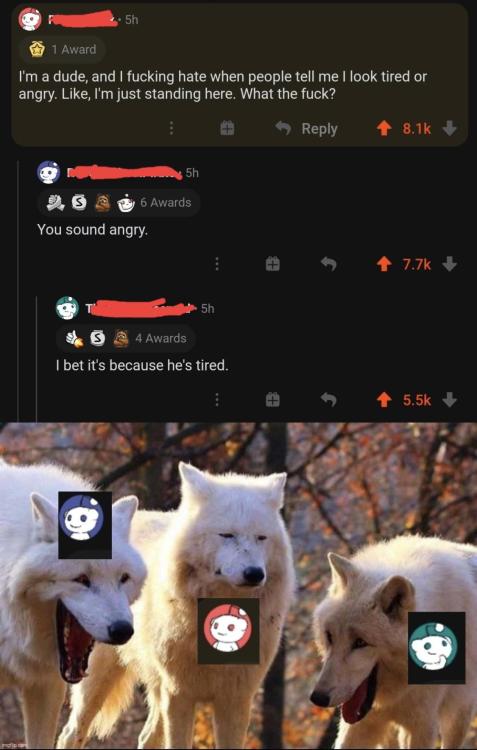 CPAC’s Golden Trump Statue Was Actually Made In Mexico

CPAC’s Golden Trump Statue Was Actually Made In Mexico: It’s being reported by Politico, that the controversial golden statue of Donald Trump currently on display at CPAC, is for sale for $100,000, and was actually made in Mexico by an American ex-pat living in Rosarita Beach on a permanent resident visa.

So, it was made in Mexico, was it? Now, isn’t that ironic? Gee. wonder how it ever managed to get over “Trump’s border wall?” One thing’s for sure, Mexico sure didn’t send us their best this time. Hell, I’ll take the UK’s “Baby Trump balloon” any day. And the guy’s asking $100 grand for it? Wonder if he’ll take a check?

Anyway, forgetting all that, my question is, just what the hell is it? Some sort of a dystopian piñata? If so, I’m afraid to ask what the hell’s inside it - especially when you consider Trump’s dietary habits. On the other hand, maybe it’s completely harmless and just a cooler to store all Trump’s Diet Cokes?

All I know is, instead of looking like some sort of a political symbol, it looks more to me like a possible ornament for a new chain of “Trump’s Big Boy” restaurants. Could that business genius be considering opening up a bunch of drive-in hamburger stands? Well, who could have a beef with that?

Now, the only question that remains is, where will it go after CPAC? The Capitol Rotunda? The lobby of Mar-a-Lago? Perhaps make it the headstone for Rush Limbaugh’s grave? While all those seem like simply wonderful ideas, my personal choice would be to make it part of that famous men’s restroom apparatus at the Madonna Inn, in San Luis Obispo, California. 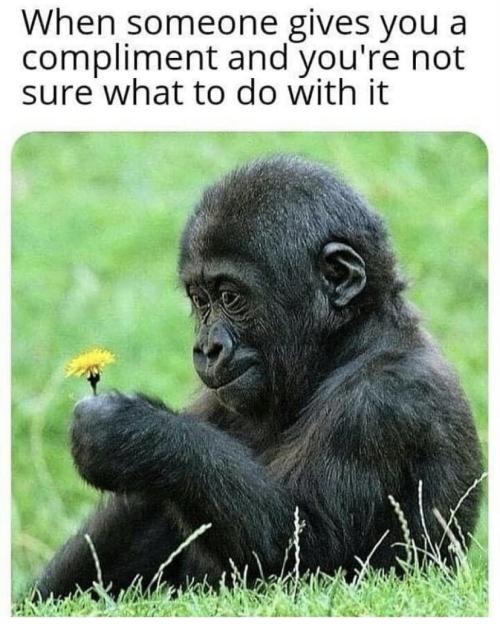 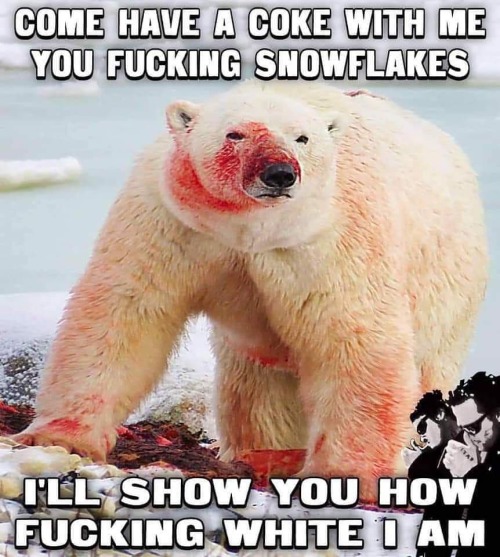 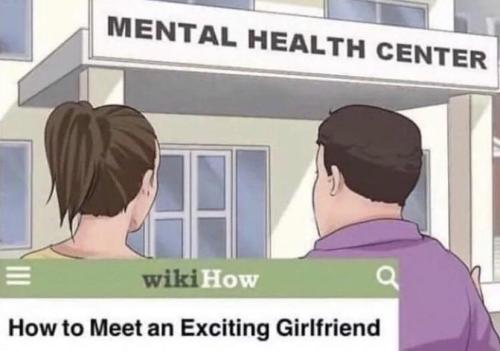 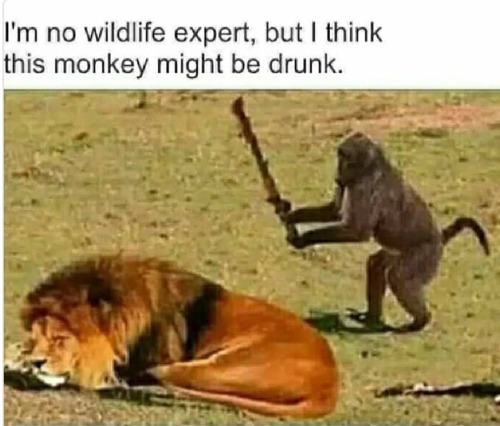 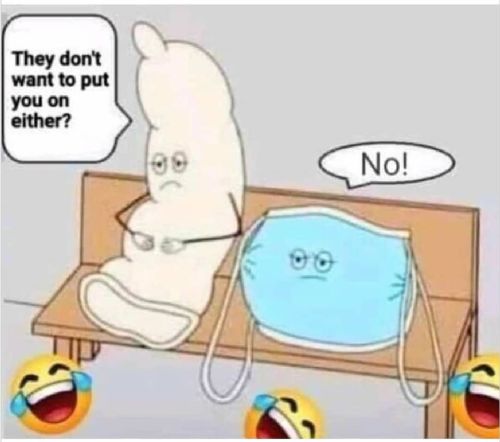 When you say you love me you gotta say it twice ❣️ 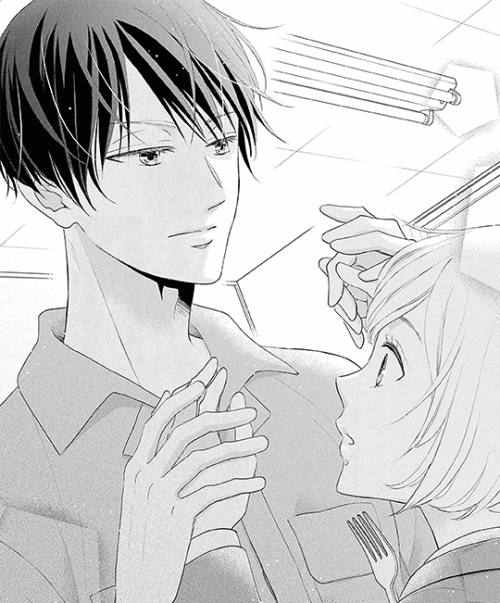 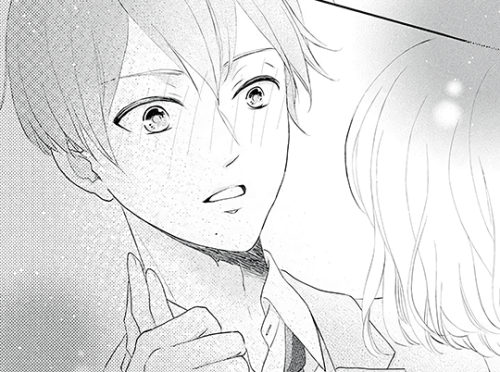 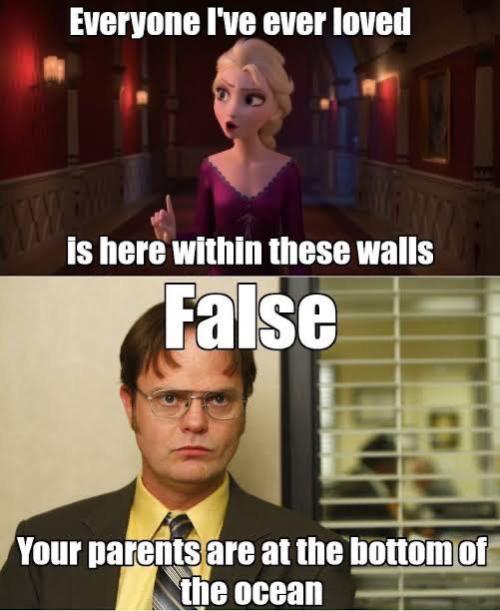