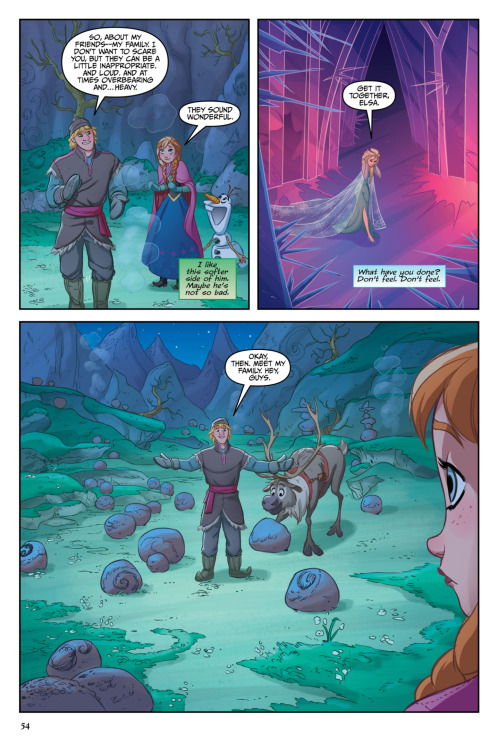 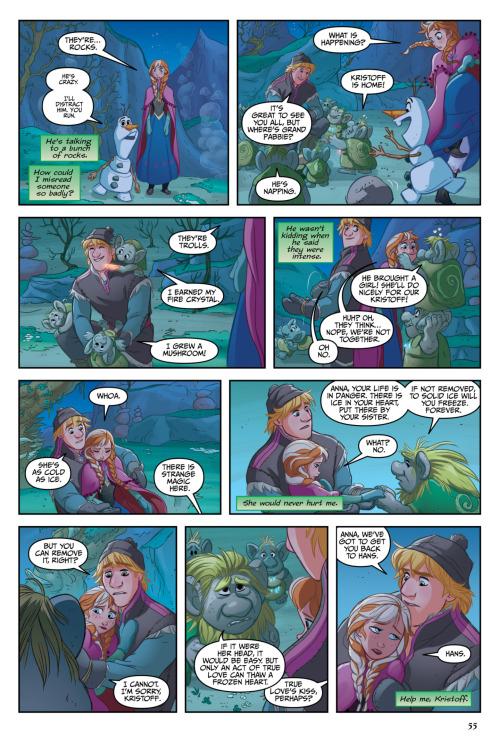 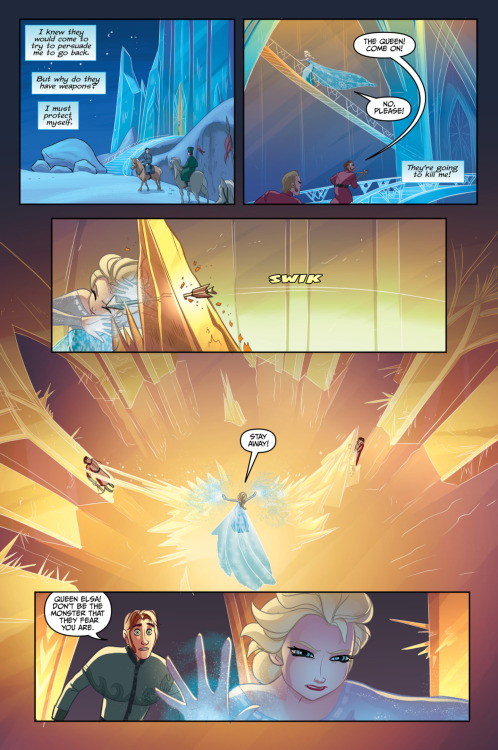 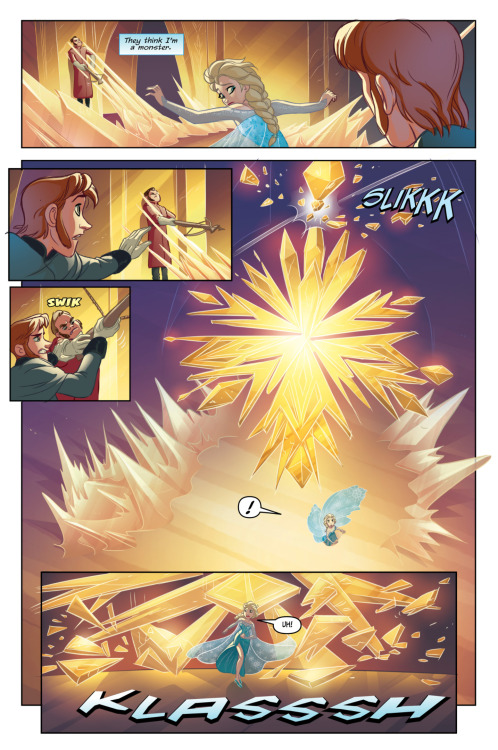 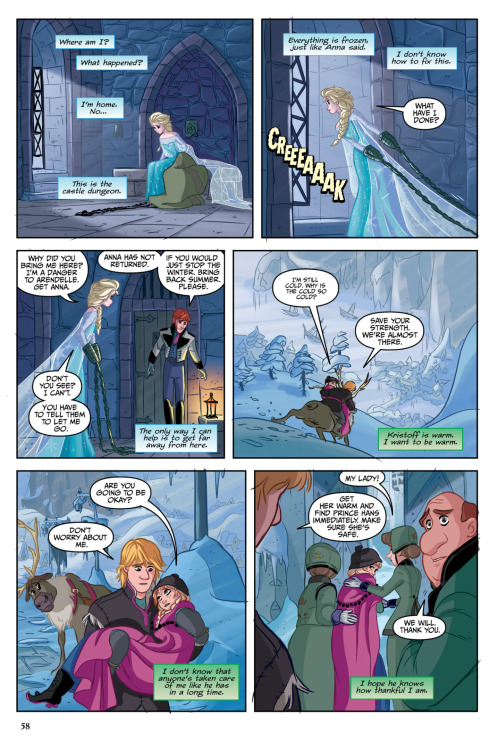 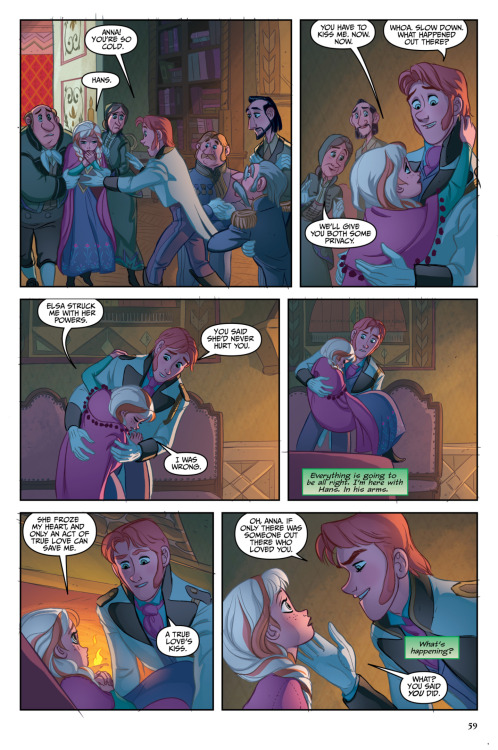 Another old minicomic i made a few years ago. 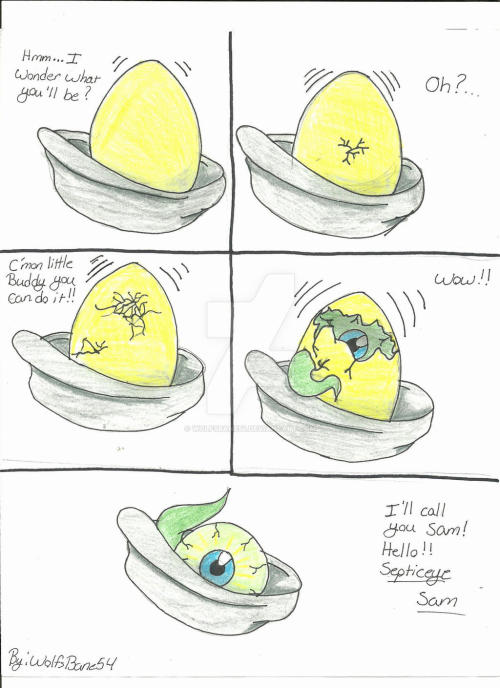 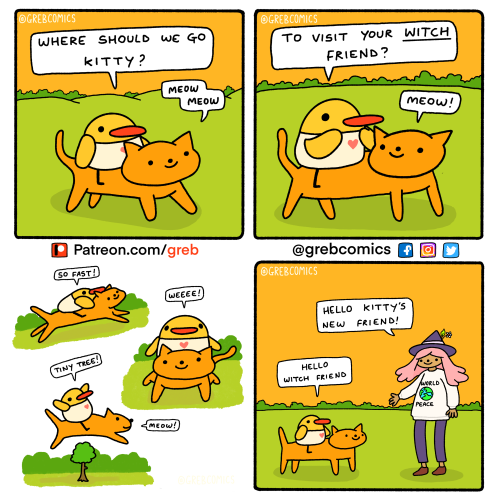 I rewatched The Cat in the Hat movie, and remembered someone said the Cat is basically the Warner’s father LOL so I remade the scenes with the Animaniacs ….. why does it work so well. 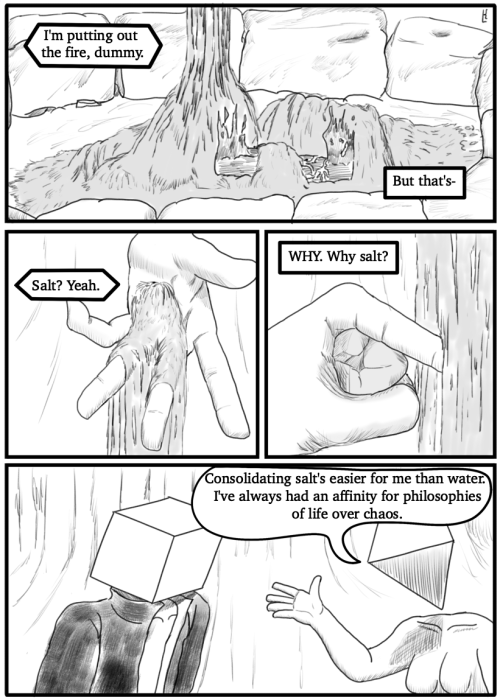 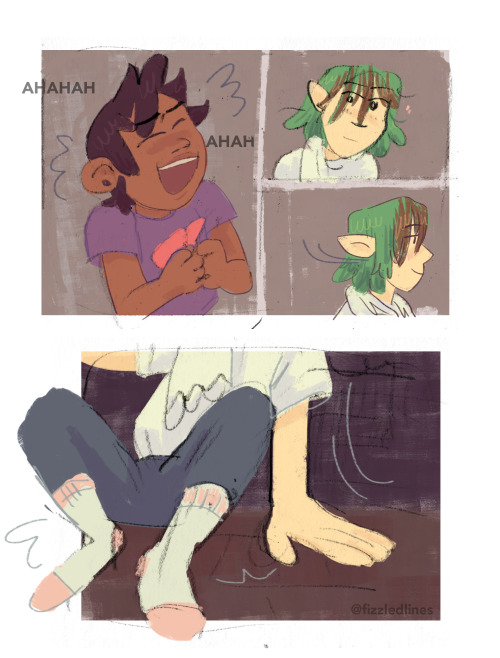 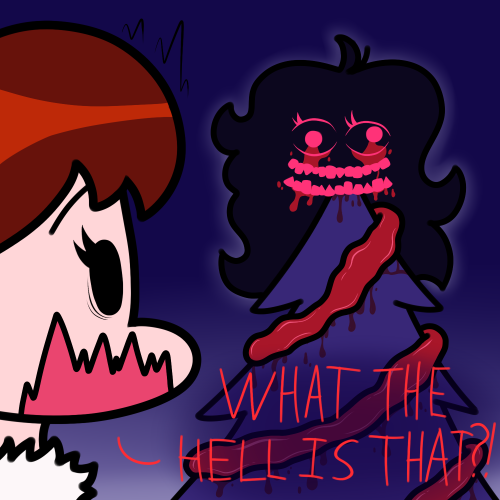 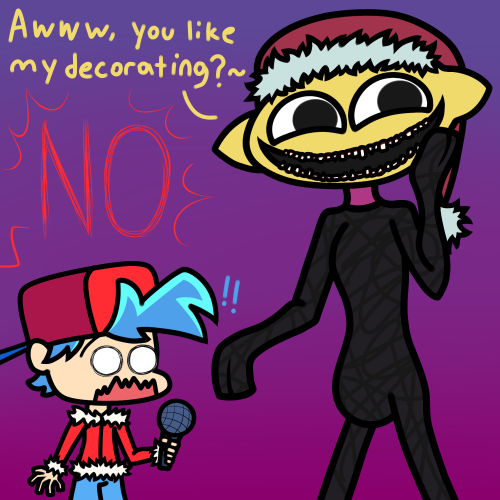 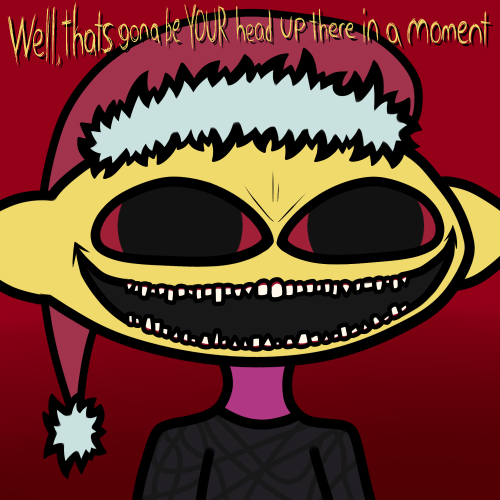 some cuties from a streaming campaign i play in - tall noodle aasimar wizard Kiratrix is my gal. adorable snail-loving gnome sorcerer Lens belongs to a friend.

(same campaign as this hot boi) 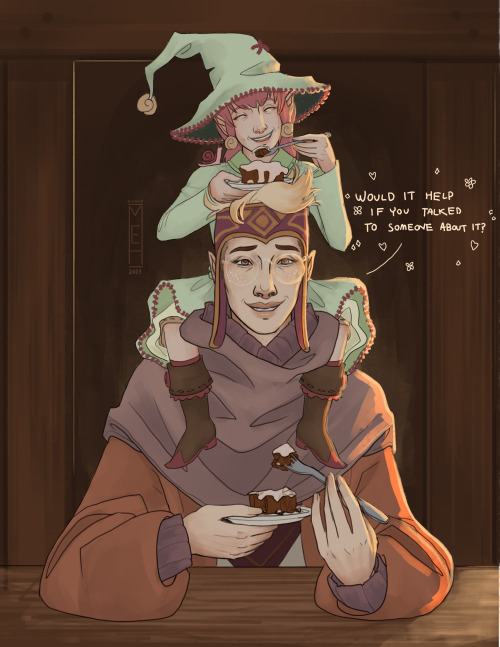 In a big hurry here. 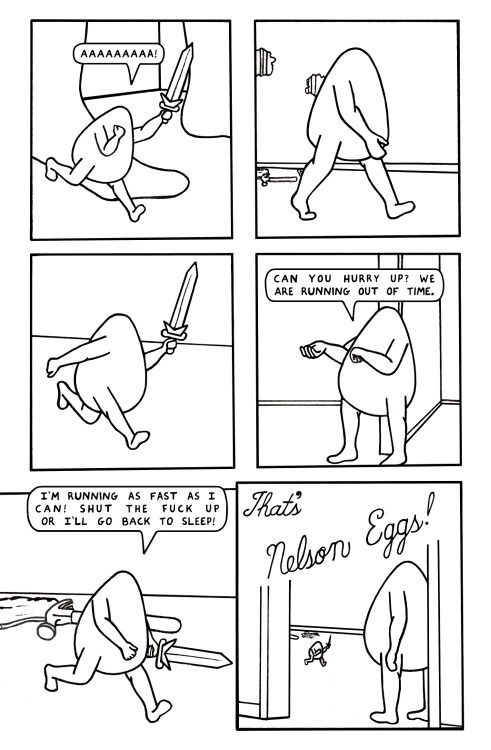 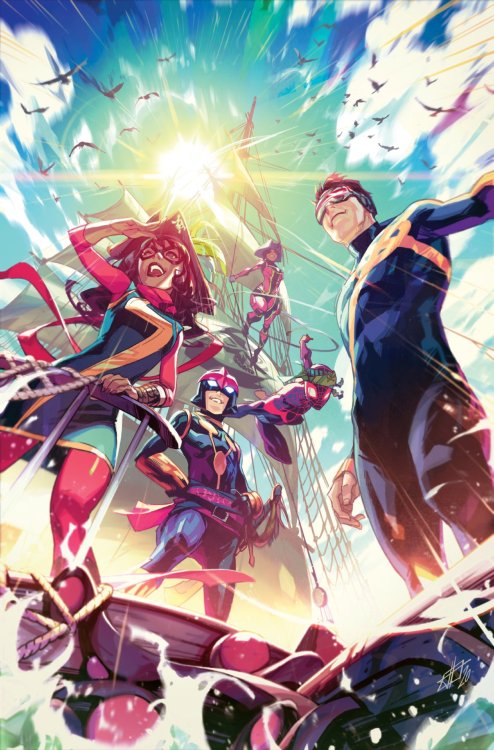 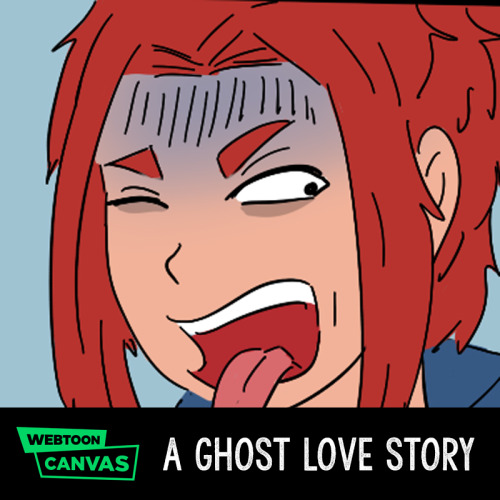 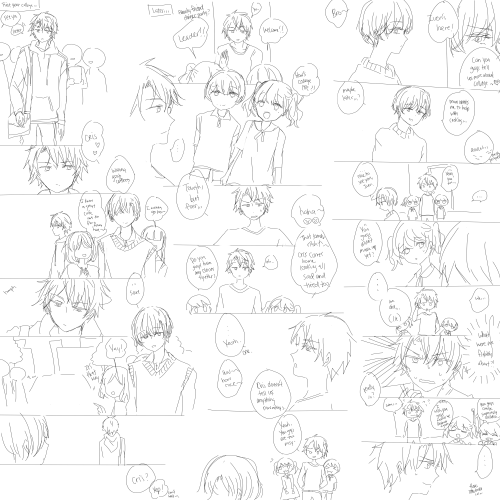 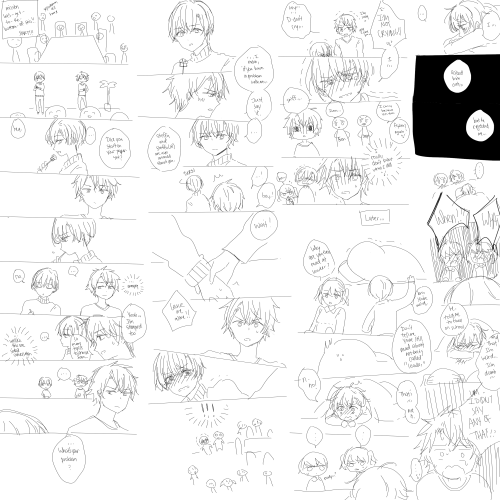 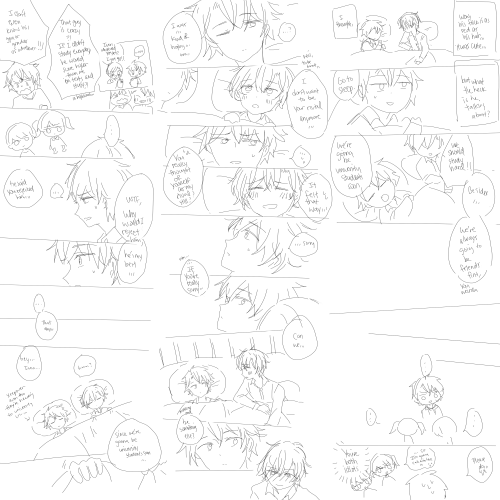 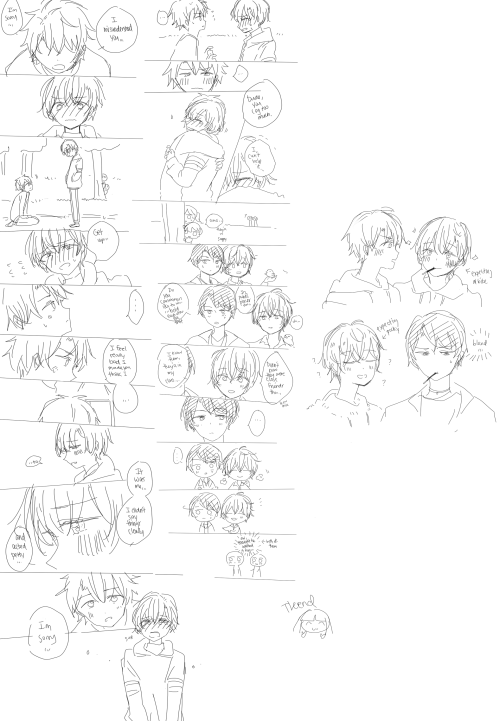 “[…] The boarding ramp opened with a loud hiss. To Ben’s relief there was no blaster fire coming out of the Falcon—yet. The stormtrooper—

“Finn! Jannah!” Rey spoke over the noise of the Falcon’s engines. “Thank goodness you came.” She was relieved to see them.

—Finn, Ben corrected himself, was standing on the ramp next to a woman looking quite familiar as well. As expected, Finn wasn’t delighted to see him.

“Go away from her!” he exclaimed, pointing his blaster at Ben.

“Finn, don’t!” Rey outstretched her arm towards him in attempt to protect Ben, even if only as a gesture. She understood Finn’s reaction completely, but he needed to see that Ben was no thread to him anymore. Finn didn’t dare to fire for Ben and Rey were too close to each other and Finn’s arms were shaking in rage. A shot in his state of shock was simply too risky. 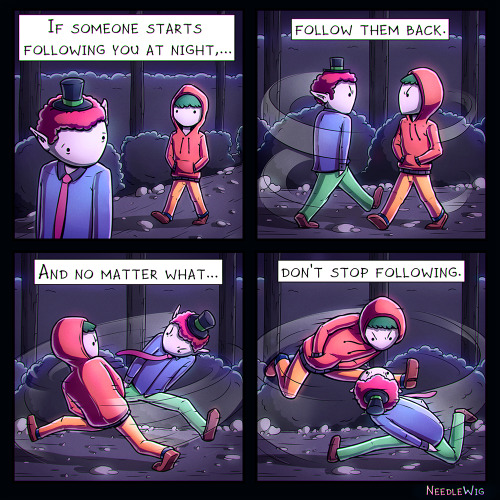