Free hi res downloads. Get them. 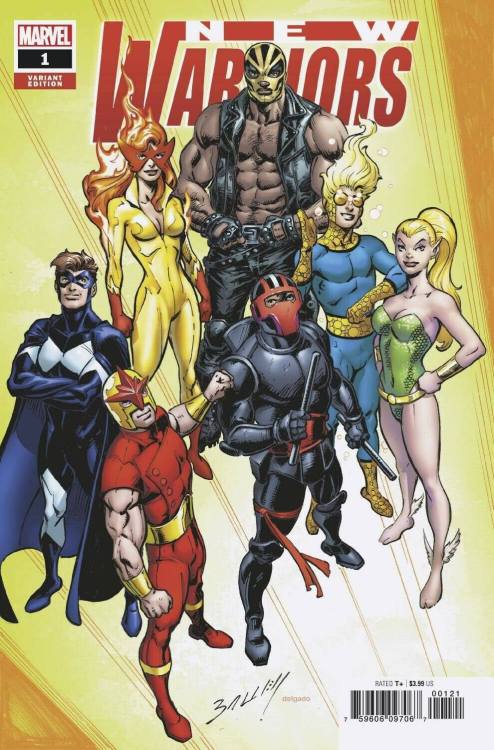 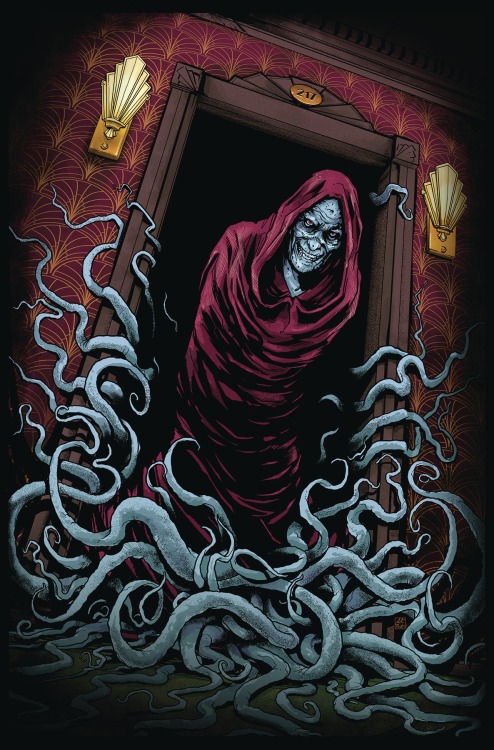 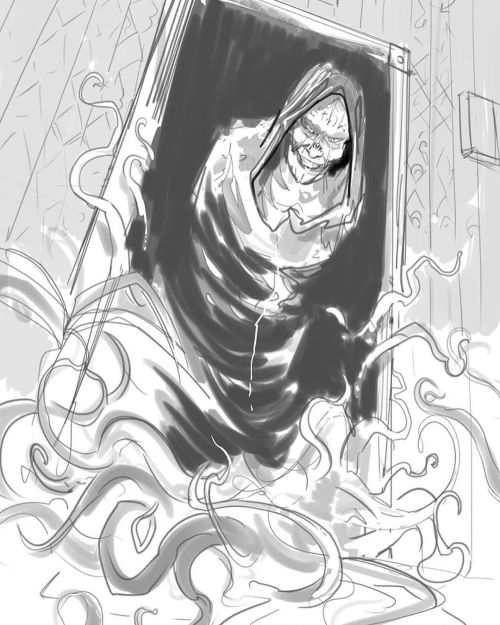 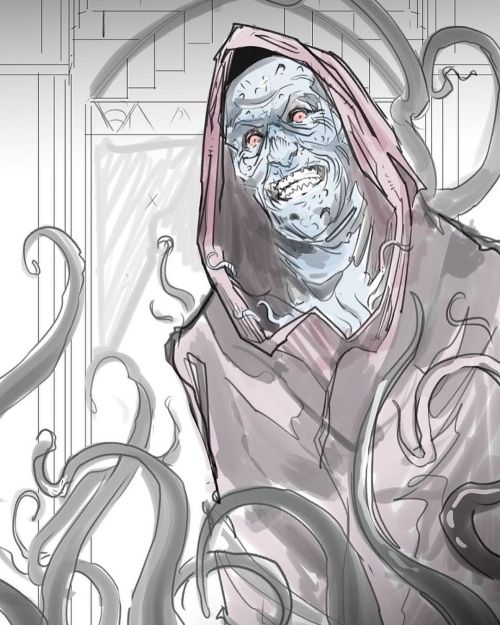 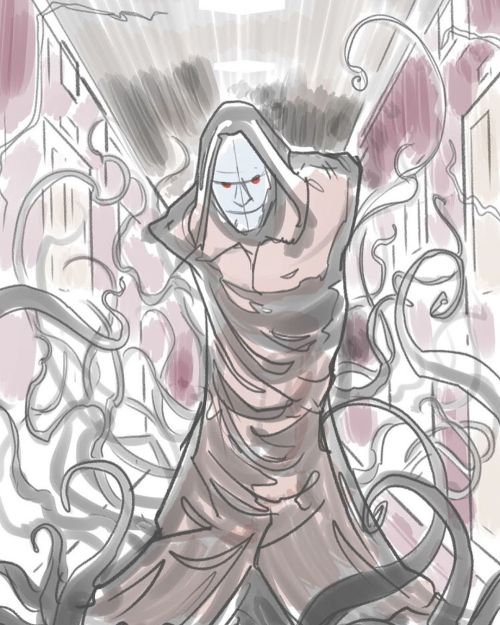 All the Supercharge covers so far. More to come soon! I genuinely love this character. 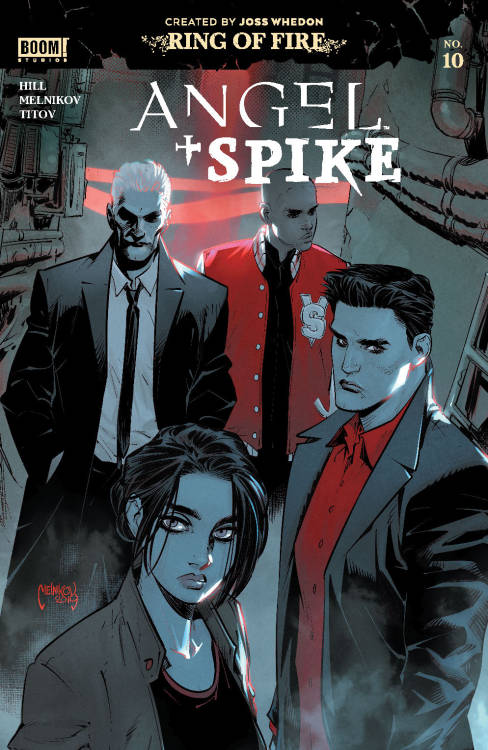 Two A Covers for IDW Sonic #31 and #32 done by Tracy Yardley (lineart) and Leonardo Ito (colors). Both covers are part of a panoramic connecting cover art.

Man, it feels so good to see those infected back to normal in these covers. I’m also glad that Cream is back to her cheerful self again. :) And Eggman, whatever you’re doing, don’t even think about crashing the festivities!

An untold story from Angel’s mysterious past is revealed in this stand-alone issue!

Angel’s been to hell – but Hollywood in the 60s might be even worse! An untold story from Angel’s past is revealed for the first time as Angel’s Hollywood starlet friend is murdered – and Angel is the only one looking for her killer. As Angel discovers the truth behind her death, he’ll be forced to choose between justice and redemption – and will make a choice that will haunt him forever. 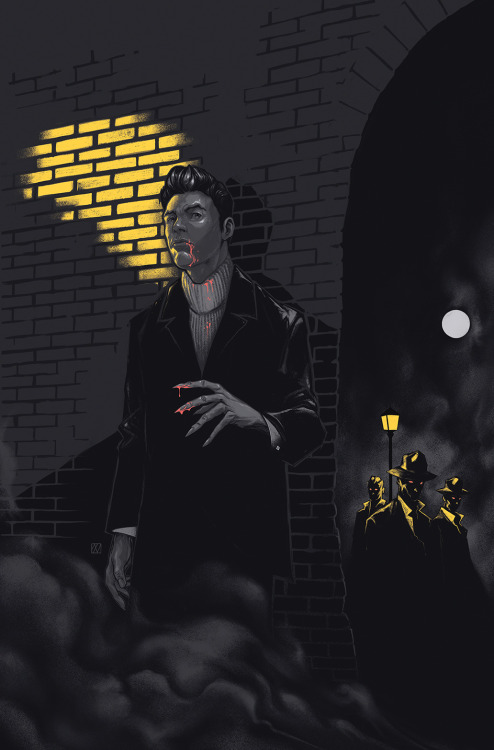 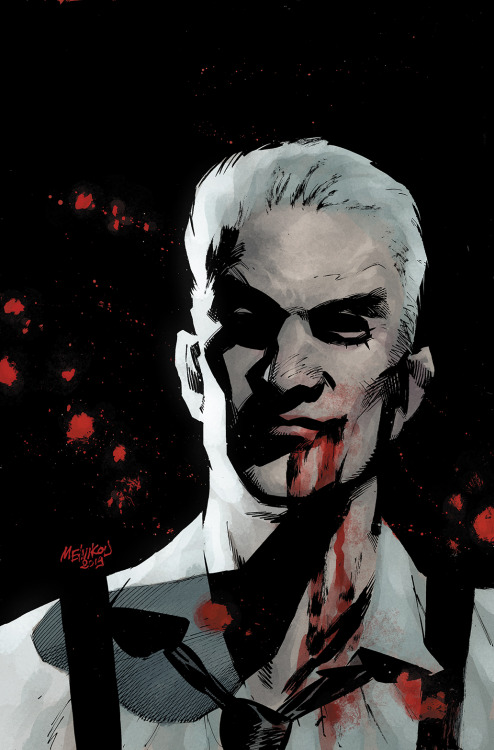 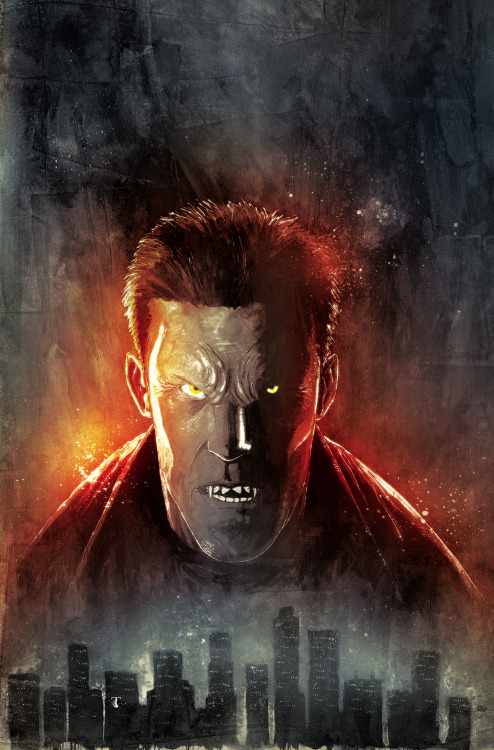 When a beloved teacher from their school goes missing, Buffy and Kendra will have to put aside their differences to uncover the true threat – whose identity will shake both Slayers to their cores! 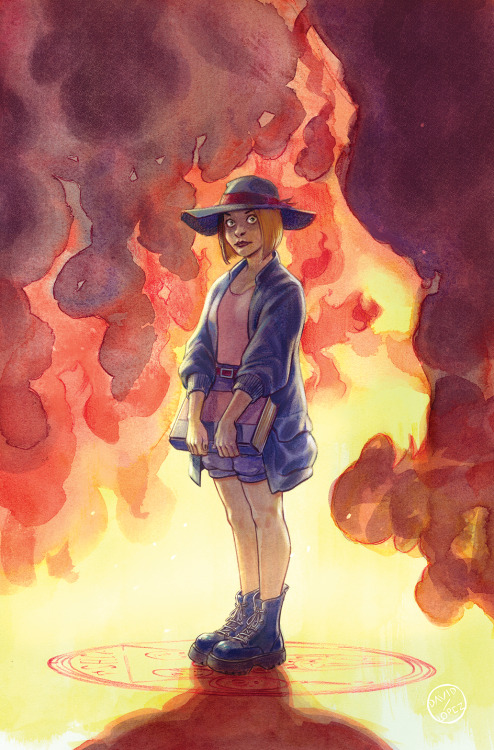 Settling in to her new home, Nikki learns to balance being a superhero with starting a new job. Things get messy when she draws the attention–and hunget–of a newly escaped Parasite. 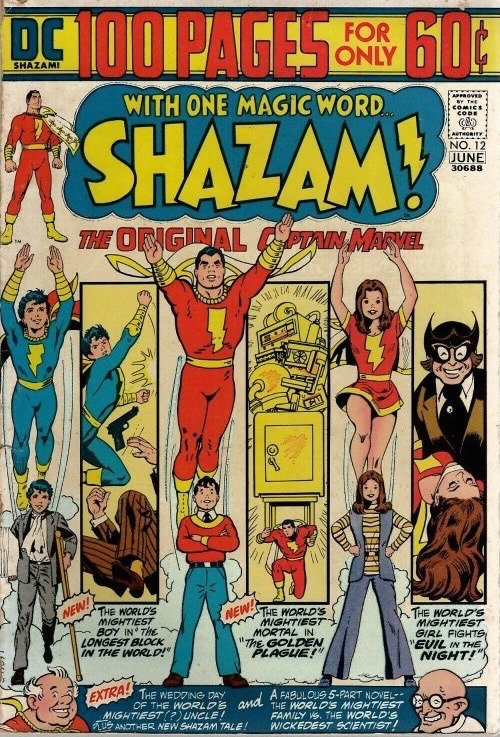 After everything — and everyone — she lost to the Hellmouth, Willow is leaving Sunnydale on a world-spanning road trip in search of her true self. She stumbles on a community of people like her: lost witches looking for answers…but there’s a darkness at the heart of it, one that reminds Willow of something she’s felt before, something that she fears inside herself.

Now, truly alone for the first time in her life, Willow must rely only on her instincts — and her magic — to save herself from a threat Buffy never prepared her to face… or the rest of the world will pay the price. 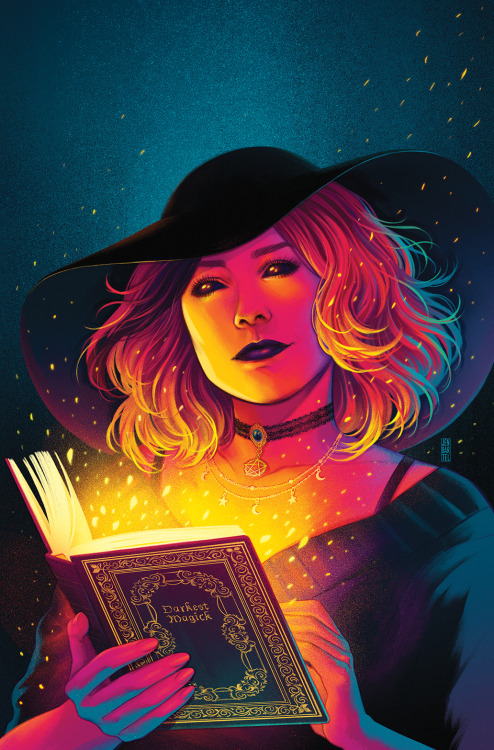 With an already full roster of Super People in Metropolis, Nikki Nicoletti decides it’s time to relocate. A life-long country girl, she settles on Caydesville, Tennessee. Mountain air and country music is just the thing a new hero needs! 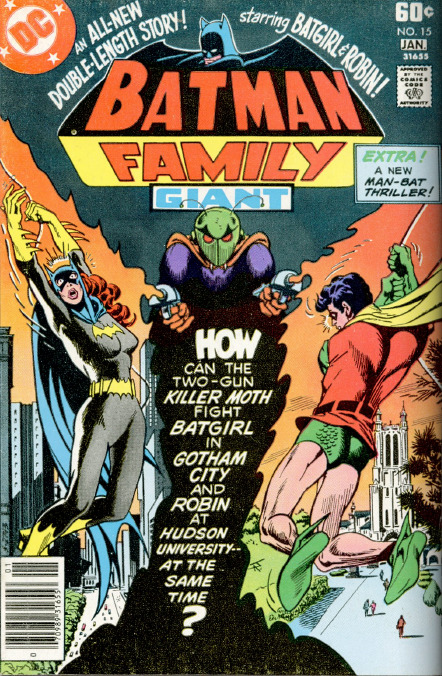 Now completely in control of her powers, Nikki Nicoletti is ready to get back in the fight. But, with Superman in stasis, will her new supercharged abilities be enough to put an end to Brainiac’s plans, or will she end up another specimen in his collection?

Nikki Nicoletti’s transformation is complete and, unfortunately, irreversible. But giving up has never been her style. She may not be able to contain her power now that she’s made of pure, unstable energy, but you better believe she can direct it! It may take everything she has to win this fight, but she’s not alone, and Superman may have just the thing to help her.

Nikki Nicoletti’s new powers are incredible! She can fly, phase through objects, and even shoot energy blasts from her hands! But the excitement quickly fades when she discovers her abilities aren’t the only thing that’s changed; Nikki’s entire body is becoming pure energy and she can’t control it! Soon, Brainiac returns to collect his lost Exobites and if Nikki can’t learn to contain herself, she’ll be powerless to stop him. 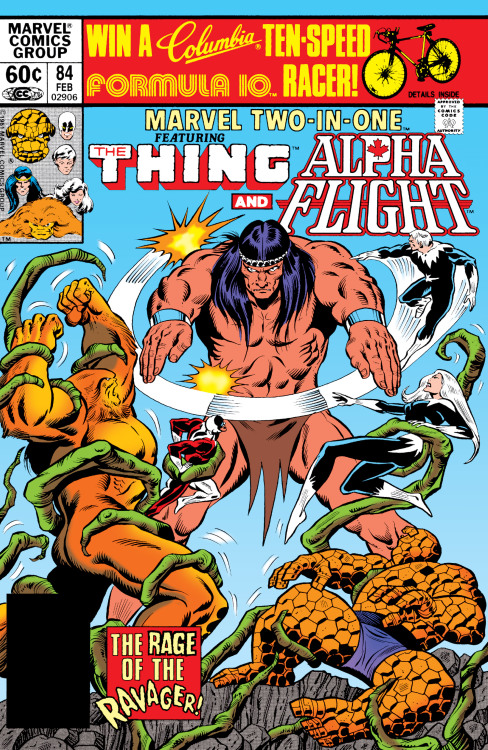 Enjoy all the Steph Batgirl covers I could find. And one of what could have been.

This blog will be mostly character designs and mock covers with and occasional page or two of story for my DC Universe OC Supercharge and her supporting cast. Art styles will shift based on what I feel like drawing at the time.

Let’s start with the cover for her debut issue Supercharge #1. The logo’s a work in progress.