FREE KINDLE EBOOK TO HELP TAKE YOUR MIND OFF THE VIRUS.

If you love horror and superheroes then get this book for your kindle.

This book consist of three stories. The first story is about a group of madmen and monsters , who kidnap a criminal judge’s daughter. These evil beast want revenge against this judge and plan on executing his daughter on live television as he watches.
The second story is about a vile man, who mercilessly slaughtered hundreds of innocent men and women in his past. To make amends for his past crimes   he becomes a priest , but he soon finds out that his past can still catch up to him. A million people and a city may die because of him, if Doctor Leviathan dose not stop him.
The last story in my book has Doctor Leviathan hunting down a mysterious character that is killing criminals in the sewers of Detroit. The bodies of super-criminals are steadily piling up, as Doctor Leviathan tries to solve this mystery

.
DOWN LOAD FOR FREE ON YOUR KINDLE – 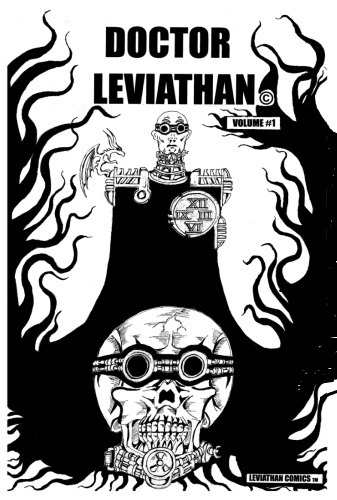 More Killjoy… maybe he’s being brought back from the dead? I hope 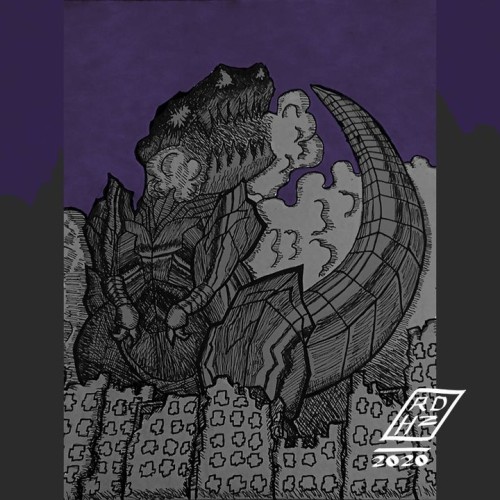 doctor strange fandom @/Stephen :  you need a hug, go put a heating pad on your hands, make a cup of tea and read a book/take a nap

“Hereville: How Mirka Got Her Sword” by Barry Deutsch is a story about a young orthodox Jewish girl named Mirka who has dreams of becoming a hero. She wants to be a hero who fights dragons rather than someone who knits just like her stepmother. The novel is illustrated very much like our last reading. It is illustrated as a comic book. One day Mirka comes across a witch who tells who where to find a special sword to fulfill her dream of slaying a dragon. Due to these dreams the Mirka has she is constantly being nagged on by her parents because of it. Her parents do not take to kindly to this and what she hopes to do. This book is a coming of age story to which I believe will appeal to the 11-16 age range. A lot of these children are starting to figure out or get a sense of what they want to do with tier lives.

Have you ever been in a position where you did not have the support from those around you due to culture, gender, or religion?

I have been in the position where those around me didn’t have any support in what I wanted to do because of the way the culture of my family was. As a child I always wanted to be a musician. I wanted nothing more. I was always banging on pots and pans and trying to make music anyway I could. However, my parents came from a third world country with nothing to become something. They both graduated from college and went on to become very successful. But, when I had the idea of becoming a musician or something other than what they both had become, I wasn’t greeted with open arms. I very much was cast aside and, in a way, told to venture for myself if being a musician was what I wanted to do. Due to the culture of my family and my parents having come from nothing and becoming what they became they expected me to follow in their footsteps and become what they have. However, now I have come to appreciate that they are just trying to help me and help guide me.

I woke my boyfriend up at 1am giggling about this

The fisherman deserves his vacation. You too deserve some rest!

I find drawing vehicles particularly difficult in perspective. The page I finished today had this establishing shot of Bihta-Patna junction road, and I wanted it to be decent enough in terms of positioning the vehicles and creating an atmosphere of the space. Long back, I had got this tip from Sunando C that he uses props to create a scene before he gets down to drawing. I have a small collection of Hot Wheels, so I decided to use them to get my drawing a bit more sorted than what it would be otherwise. 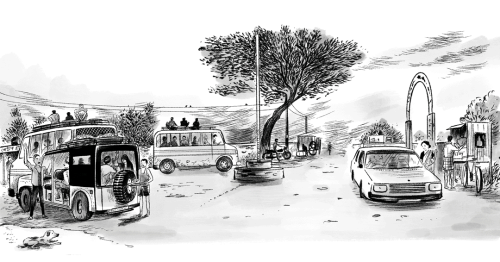