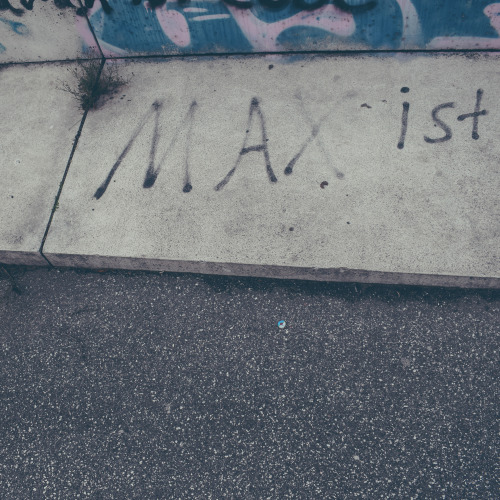 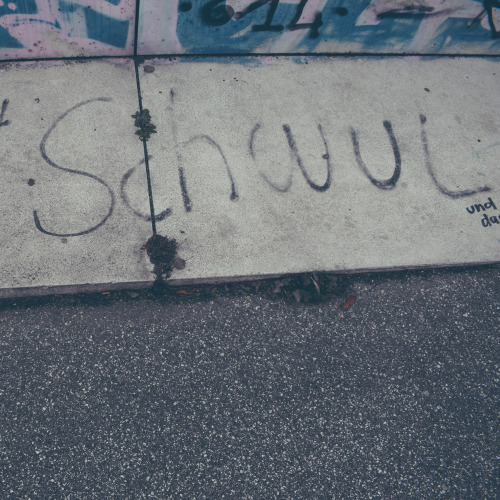 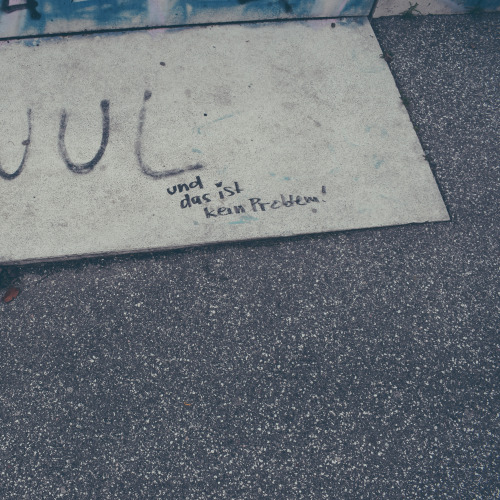 I’m still very much in the closet about my sexuality, so my second goal is to tell at least one person that I’m gay… even though I am still struggling to type this…

No. I’m definitely a lesbian.

She said “snap” and then fist bumped me. She is amazing.

In the crappy and judgemental world we live in, this made my day.

Dad: well, have you ever felt physical attraction to the same gender?

Dad: just because you think girls are pretty doesn’t mean your gay

My biromantic asexual ass, in pain:

#comingout, #why is he like this, #why do you not listen, #like wtf man, #im trynna come out here, #but you ruinin it with your denial, #PLEASE let me leave the closet, #please i am bEGGING you, #lgbtq, #lgbtq+, #asexual biromantic, #bi, #ace
7 notes · See All
coffeewithmorganText

Good morning. Today is October 27th, 2020. It is quite early. As I sit here drinking my morning iced coffee, I found myself wondering what I will post first on my blog and then it hit me. My coming out story.

My whole life, I have basically been living a lie. A lie to myself. No one else really. I grew up in a pretty strict, conservative and religious household. My oh my how things have changed since then. I grew up in a Catholic household. My father is Catholic and so is my mom. My meme, however, was Baptist but she was still religious and loved God very much.

I was brought up in a certain faith, in a certain life. I grew up to be shaped into the person I was supposed to be, and the person I was made to be simply by the people I was surrounded by my whole life. It may have not been intentional but it certainly was a lifestyle they were accustomed to, so in my defense, I wasn’t aware of a life that was any different.

Thinking about who I am now, it is clearer to me more now than ever who I always was from a very young age. My first “girl crush” was Kate Winslet. I’m sure you can guess the movie I’ll be referring to; Titanic. Leonardo DiCaprio was also my crush. It was confusing to me at the time. I thought that I just thought she was pretty but thinking back on it, it was much more than that. Clearly I was crushing on both of them at the same time and didn’t realize it.

I could go much deeper into why I hid this part of myself for so long but honestly, I don’t want to bore you with it. I also don’t really want to dig up all of my past either. Bottom-line is, I have always been Bisexual. I’m finally comfortable saying that out loud now. I never thought this day would come if I’m being completely honest. I came out to my husband this past month on National Coming Out Day.

I was overwhelmed with relief when he was super supportive when I said the words, “I am bisexual.” Because honestly, it some instances, I’m sure not every husband or wife would have been as accepting of this news as he was, at least not initially. He obviously had a lot of questions like anyone would. Of course I answered them all without hesitation and honestly. We are closer now and more open than we ever have been with each other. I am so grateful to have such a wonderful husband and best friend.

The point of this short story is that if you’re waiting to “come out,” please don’t hesitate anymore. You have every right to feel the way you feel, regardless of religion, politics or any other outside social norms. Thank you for listening.

You matter. You are loved!

coming out on my tumblr because no one reads it.

Well hello people, my name is Taylor. I am a trans women or a man that feels like a girl on the inside. I wanted to make this page so i can express who i am as an individual. Life is funny and i have a lot things flowing around in my head. So why not just put it out there and see who else feels like i do. Don’t worry i wont post anything dirty so this is safe for work. After all why not spread love where ever we go

8yrs me: this is my closet. Let’s have a look inside.

29yrs me: coming out of the closet. Ogay.

Why. WHY .. is it so much easier and faster coming out for a walk than coming out to yourself?

does anyone have funny ideas for coming out? i really want to plan ahead and make sure i get it right so im starting to plan right now and yeah

plz give me ideas

Hey y’all! Just wanted to start this blog with some background about me.

About 6 years ago, I came out to my friends and co-workers but not my family.

Mostly, I was afraid of how they would treat me at gatherings and holidays.

I come from a conservative, evangelical christian upbringing.

My dad was adopted from Greece post WWII by an american family from texas.

My mom comes from a western pennsylvania small town family with 6 brothers and 1 sister.

To me, being gay was never an option.

If you feel the same way, or can relate in anyway, this blog is for you, too!

Me: *has a bi flag as my home screen* *says I’m attracted to the same gender at times* *has a pride sticker* *flat out says I’m bi*

My family: You know, I think she might be bisexual. perhaps. Maybe.

Me: *dresses in bi flag*

My family: But she still could be straight.

Me: *reads gay everything*

My family: I mean, we just don’t know. We should probably ask her. After all, she might be bi.

My friends who I’m out to: No. I’m shocked. How can this be. What a concept.

So, a story time for you all. (Trigger warning.)

Prepare yourself for a love story for the ages, this one truly does trump Twilight.

So, hello. I’m Curie, I’m 18 and I’m from Scotland, I came out as a lesbian this March after coming out of a really, really tough comp-het relationship.

I was feeling really miserable and sad, for years, I hid my true feelings due to, what I assume to be, internalised homophobia and just a deep seeded self-hatred. In school, I was really badly bullied to the point of developing a multitude of issues.

This year has been tough for everyone in the world, so I know that in likely not alone in saying that I was so, so lonely for the whole duration of lockdown, it was a massive struggle. Intensely so. However, like many on us, I pulled through.

It all started when my cat, Freyja (whom, by the way is the prettiest cat in the world.), had kittens. I was ecstatic, as your run-of-the-mill cat-loving, cottagecore lesbian, I love cats. Obviously. Unfortunately, we couldn’t keep the cats, but I managed to swindle my mum into letting me keep *at least* one, Naoise - Another beautiful little baby, whom has become quite the lil chonker.

However, I wasn’t quite satisfied. I still felt the desire to covet, to cultivate one might say, a harem of cats to train and turn into Warrior Cats (Yes, I was one of those children.)

Now, whilst my mother does like cats, she doesn’t seem to share the same appreciation, nay, enthusiasm as I do for my beloved feline friends. This, however, did not stop me from hatching a nefarious plan to ascertain the means, permission, for more cats. Now, I already help out around the house, I pay my share of the bills and I’m an all round amazing daughter, just the best, so I’ve been told.

I was left flummoxed, at a dead end until I came up with an idea.

My mother needed a man.

So, I went on Facebook, as one does in the search for a potential new step-father.

I made my post, offering my mother in the hope that if my mother was made happy, I’d be allowed all the cats that my heart would desire.

Immediately, there was an influx of people offering their uncles, brothers and male friends who enjoy fishing, beer and just a good ol’ time.

However, one comment caught my eye. A comment from a girl that I had been crushing on for years, we were friends in Secondary School, we attended a church group together, heck, she even walked me home once because I was scared.

As a joke, she had said to my mother: ‘I’m not a man, but if you’re willing to settle…’

Now, my mother, being my mother, immediately threw me under the bus like she was Daenerys Targaryen and rather bluntly said: 'my daughter is the lesbian.’

There was a long exchange of flirting, witch which, I had found out that she had the muscle detention of a Walnut, would give me forty cats and she had a penchant for calling me sweetcheeks - Not that I was complaining.

I thought that was it, the fun had ended, I had failed in my mission and would not be getting a cat.

Forty minutes later, I get a message from this girl, asking if I wanted to go on a little date, you know, the ice-cream and walks along the coast kind of date…

Of course, I agreed.

Unbeknownst to us, the weather wouldn’t permit it. When the day rolled around, we ended up coming to my house, I introduced her to my teddies, my cats and we played videogames.

Now, it’s almost a month later and she’s my girlfriend, my first girlfriend and I’ve never been happier