Repost from my twitter, but I’m taking comms to raise money for donations! I’m seeing that the Minnesota Freedom Fund has told people to donate elsewhere bc of the huge influx of donations, so donations will be sent to Reclaim the Block instead! DM here on tumblr if interested

#commissions, #my art, #artists on tumblr
1 notes · See All
phantomtypePhoto

latest round of commissions! 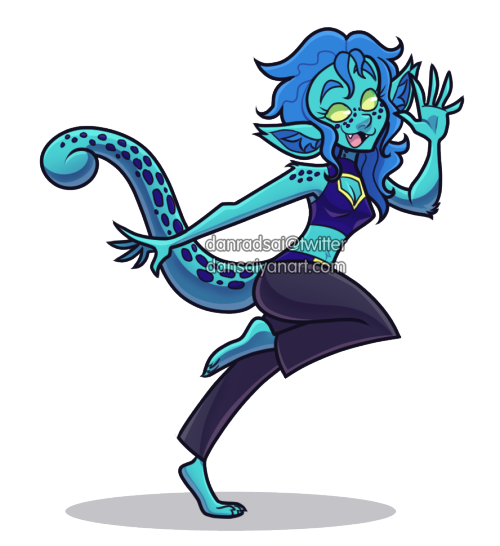 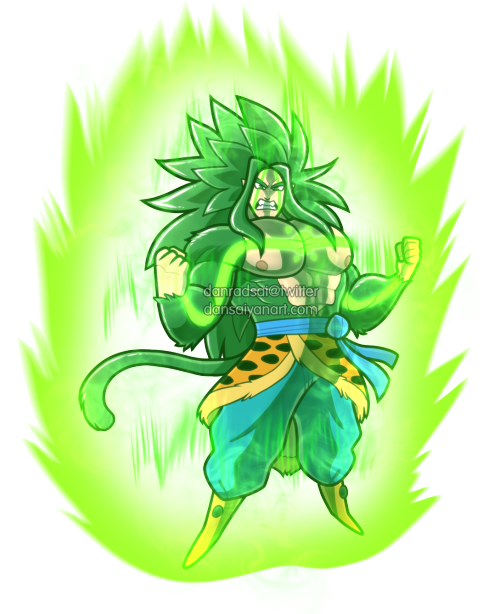 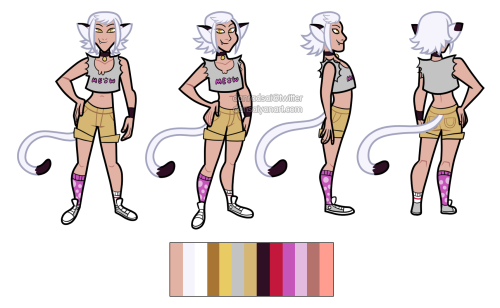 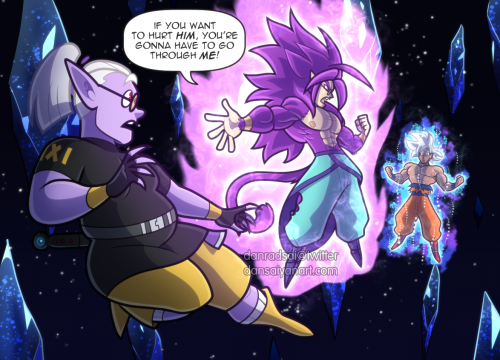 Hey everyone! I opened sketch commissions for $6 USD on my ko-fi. All proceeds from those commissions over the next week will be donated to the Floyd family’s gofundme page. Thank you for your support!

#commissions, #not art, #black lives matter!, #and i want to help out if i can
30 notes · See All
thecreaturecodexText

[Commissioned by @coldbloodassassin. Again, the struggle of finding Guyver material on the English-speaking internet–the best picture I could find was a scan a fan uploaded to their dA account more than a decade ago. At least I could find more information about this character’s backstory and personality than “they showed up once, the Guyver killed them, they never appeared again”.]

Zoanoid, Biofreezer
CR 13 CG Aberration
This humanoid is a tan color with greenish highlights, its body seemingly composed of a suit of exoskeleton-like armor. A small array of fins and crests grow from its head.

Biofreezers number among the Lost Numbers of the zoanoids, but their origins are unusual. Rather than being a creation of either zoalords or their zern originators, the first biofreezer was created by a human cleric who turned fleshwarping technology on himself in a last-ditch effort to save his life from a zoalord-engineered plague. Although the discovery was reverse engineered by the zoalords, even their biofreezers have a distressing tendency to go rogue, and as such their creation is rarely overseen.

Biofreezers are typically by their nature benevolent and self-sacrificing, fighting against evil in flashy and dramatic fashion. Their body is filled with chambers of super-cooled liquid that circulates around like a second bloodstream, and they can vent this liquid in icy beams or bursts. They often trap enemies in layers of ice, and rarely stop to intentionally finish off a neutralized enemy. Creatures that strike them are sprayed with this liquid as well, and some biofreezers possess a martyr complex, intentionally allowing themselves to be injured in order to weaken their foes.

I’m a simple man: I have a study break, I draw ineffable husbands 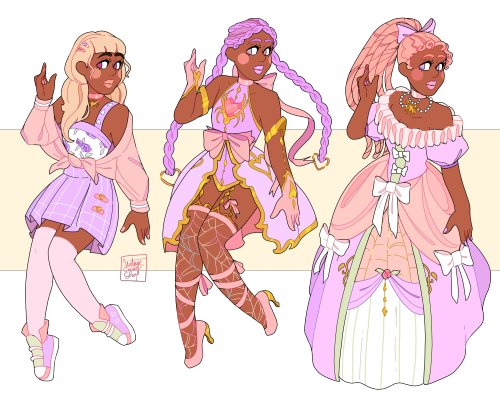 trying to earn up money for my dental work

Commission are open!! Here’s the type of art that I do would cost

1.drawing fanart of your character/animal:20$-wanting more characters in the pic will cost you an extra 3$

2.fashion designs for a character:20$ -i will draw you a average of 4 outfits but if you want more than 4 outfits for more than 1 character then that will cost you a extra 8$

3.character design/animal design:20$-wanting more than one character made will cost an extra 2$ you pay through this :at paypal.me/artadorkable. You can find my other stuff here: 2. tumblr.com/blog/artadorkable Now that my hours are being cut at work, I have so much more time for art! yay for capitalism

i do take writing and art commissions too.

Comm for the lovely @squips-ship of Enj and Bunvert!! Thanks so much for your support, honey! It’s always so much fun drawing for you! 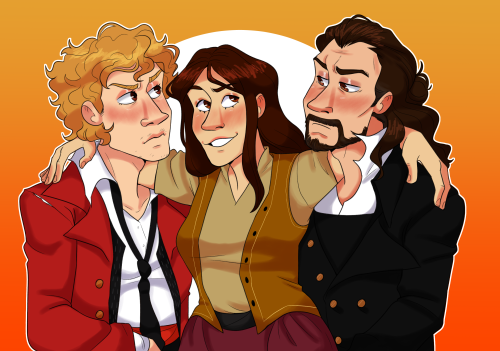 It’s time for Tama superheroes… and supervillains! New commission for Javya at twitter 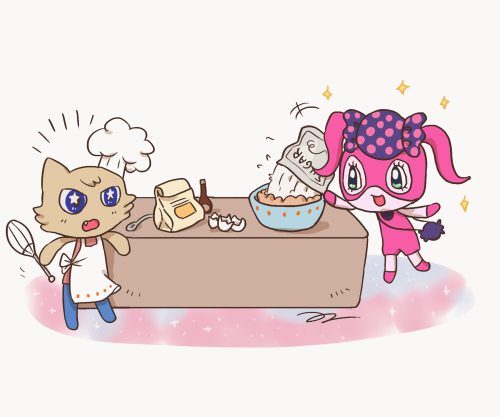 ken posting his pic made me remember that i hadn’t posted this yet!!!!! coloured sketch character design comm for @jabberox !! #am i overcharging? undercharging? do they expect a friends/family discount?, #bleh, #art, #commissions
1 notes · See All
worldwidebt7Photo

Taehyung for the series of commissions I did for @bang-tan-bitches. Design based off of their fanfiction “Immortals.” 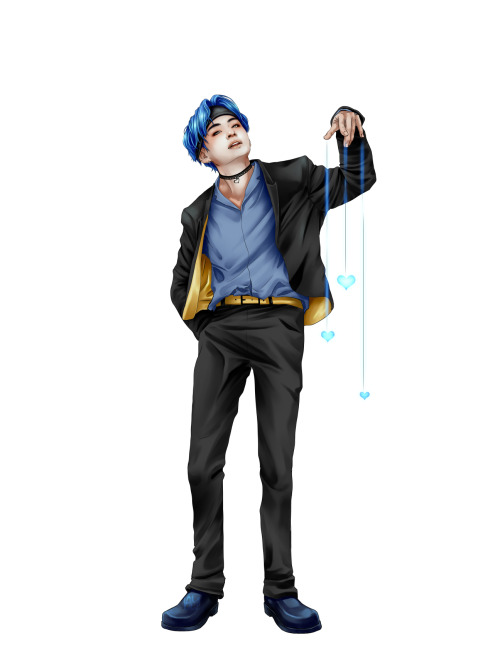 if you can’t donate yourself, send me the money and i will donate for you ( showing you proof of verification of course. ) please dm on tumblr, instagram, or hero#8997 on discord. stay safe and take care of yourselves, thank you. ( if you are not sure where to donate i can provide links )

#commissions, #activism, #fanart, #art, #artists on tumblr, #not sure how tag this, #digital art
13 notes · See All
tenkainPhoto

Posting these here too!

Payment only through paypal, to get in contact please dm me! 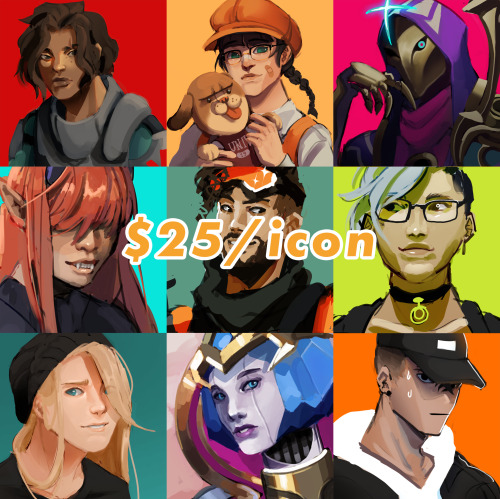 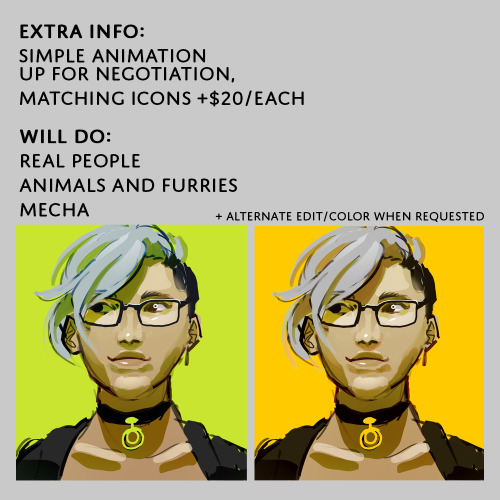 It’s been a crazy time, especially with losing my job, so I’ve decided to open up some emergency commissions! This is my first time doing commissions so please be gentle >~<

Please dm me and share this if you can!! Much appreciated! <3

I am now offering written commissions! I will do canon x canon (and poly) as well as reader x canon. I will not be accepting OCs.

I will write for all kinks except for those relating to body fluid.

I hope this is a lot more affordable to people than usual rates and PayPal payment only please!

If you want an example, check my commission example tag :)

I’m gunna be working on commissions some more! Come help me stay focused!