We believe that fighting oppression and unlearning oppression, bigotry, discrimination and “micro”-aggressions is more effective if done out of love - including self-love! - than if it is done out of guilt, shame, or even fear or a wish to please or impress others.

“Campbell’s tribe in Payson, Arizona, like many Native American tribes across U.S. Indian Country - federally defined areas that encompass Native American communities across the U.S. – have been hit hard by the coronavirus. Social distancing restrictions have decimated incomes from casinos, the financial impacts rippling through tribes while the number of infections and deaths skyrocket – reaching grim numbers that outpace some states.

Unlike states and local governments, Indian Country areas are unable to collect taxes and instead many rely on the income from casinos to pay for everything from their police departments to public health programs that have become crucial in fighting coronavirus.”

My continually updated list of mutual aid resources and fundraisers related to COVID-19 relief! Please check it out!

“We need to have an honest public discussion on how to produce our food. Individually, we must stop eating animal products. Collectively, we must transform the global food system and work toward ending animal agriculture and rewilding much of the world. Oddly, many people who would never challenge the reality of climate change refuse to acknowledge the role meat-eating plays in endangering public health. Eating meat, it seems, is a socially acceptable form of science denial.”

We really need to make every aspect of our culture, of our daily lives, of celebrations, of travel - of everything! - regenerative and healing. Everything should encourage and nurture recovery and healing and growth.

From growing food in a way that grows soil as well instead of depleting it to making household chores into little grounding rituals to rethinking the entire concept of christmas (for those who even celebrate it to begin with) to overthrowing capitalism.

All of it. Every aspect of life should be reconstructed to be as healing and nurturing as possible. We need community and networks and friends for this, but it’s possible.

I want everyone reading this to know I am holding you in my heart. In this terrifying time, let us find generosity & kindness. Let us take good care of ourselves and also those who have less than us. Let’s hold each other up & be our best selves.

At some point, we will be on the other side of this. 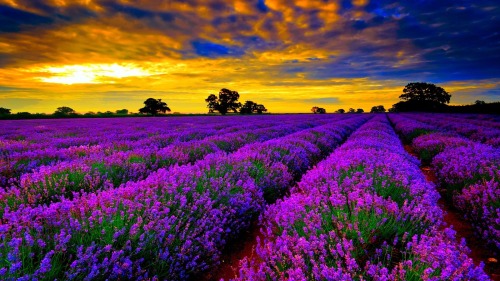 it’s really important to learn how to handle Really Difficult Situations™ that might affect your friends or (chosen) family (which is all of them unless you are so bigoted that you would never even be around someone who’s affected by bigotry, exploitation or their effects or even just severe bad luck).

So many ppl who grew up privileged didn’t learn how to handle these topics and instead only saw them as something that affects others far far away, so when people in their lives do encounter Really Difficult Situations™, they either sweep them under the rug, make ppl affected by these and similar issues not talk about them even when they are extremely relevant, isolating these ppl and/or trying to be “polite” (or pc, or an “ally”) by listening to their friend’s venting without having coping strategies or ever setting boundaries until they will inevitably be unable to continue doing that and snap and break off all contact whatsoever. Isolation again for the people who need social networks the most…

I’ve noticed that ppl who grew up with and/or were around others with Really Difficult Situations™ (or later on got more used to it), tend to be used to venting to their friends, having friends vent to them, and also to say “no not now” when friends try to vent while they’re in crisis themselves or “lets talk about something else now” when it gets too much all at once.

It’s not inconsiderate, but a vital part of coping, to set boundaries, to have fun, to just distract oneself/each other for a while, to join in humour about the Difficult Thing, to not set the rest of one’s life aside completely, but to also not ignore or downplay the Difficult Thing and its consequences.

An important part of self care is community care. Community care happens when we work toward our own self-care while also supporting the care of our peers, friends, family, and communities.

It works when we find and develop conscious networks of people to work toward personal and collective healing. Yashna Padamsee summed it up well when she said, “It is our responsibility not as individuals, but as communities to create structures in which self-care changes to community care. In which we are cared-for and able to care for others.”

Self-care is putting bird seed on your windowsill

This is what it looks like after you go to a community care workshop and come home with NARCAN® kits.  Injectable naloxone, not the nasal spray.

I may not be active in regular community gatherings right now, but I’ll never stop adding to those skillsets.  This stuff needs a protective case and then, because the injectable does not need refrigeration (unlike the nasal spray), the naloxone will get packed with my emergency supplies.

I once told a teenage boy with a raccoon tail at a festival that if he kept twirling so close to the fire, he should know that I was prepared to tackle him, roll him in the dirt and put him out if he lit himself up.  On that same note, I’m ready to stop your OD and deal with your angry, cold-turkey ass when you regain consciousness if you do that shit in front of me. 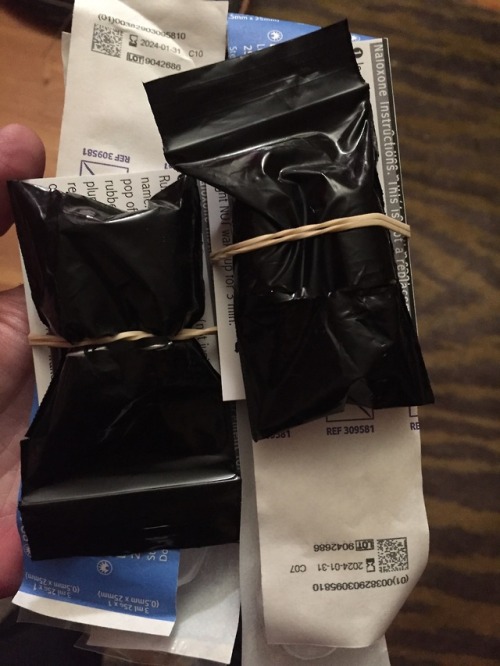 I think it’s cool when you can tell people have figured out their style and strategy to care for people. Like my one friend had hugs down. It was a fucking calculated move and an extremely rich form of communication for them.

Idk if people have noticed when I do it but I make a conscious effort to listen and never give unsolicited advice when people talk to me. I always let them have space and hold their experience without trying to assert my ego.

#community care, #group self care, #like you could tell how that person felt about you thru their hugs, #i was about ready to melt after one one time, #the next time is was lacking prolly bc they were tired and a lil dissapointed, #the last time it was good but it was definitely a v platonic vibe
1 notes · See All
chronicillnesschroniclingText

Sort of drowning financially right now. I’m waiting to be assigned a disability hearing and can’t pay bills, food, housing, etc in the mean time. Please help if you’re able? Thank you! I’m also open to talking about what I can offer…labor/skills/pics/etc.

$surviveandthrive on square cash and venmo. Tehribbit at gmail on PayPal. 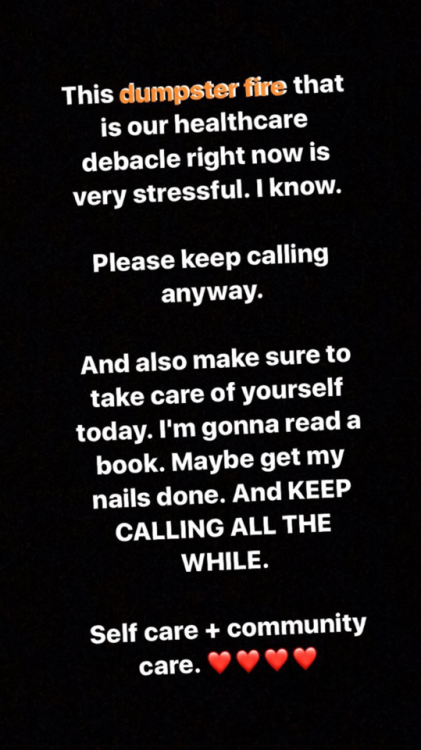 I’m gonna take a break from thinking about politics for the next day or so. I encourage all of you who need it to do the same. Spend time with people you love. Spend time alone. Do things that are healing or happy or restful or caring.

At the protest last night we chanted “Grieve. Organize. Resist.” Part of grieving is also taking space to process and taking space to have fun. Be happy and BE GOOD TO YOURSELF. We have time yet.

And this is especially to those of you who are directly affected by this election and who are feeling fear and anger and sadness right now.

So I’m going to practice some self care and also some community care by spending time with myself and my wonderful friends/chosen family.

Love and care to all of you. I am here to talk whenever needed!

for once, i am breaking my rules as a clinician and offering psychological/mental health care (not therapy, mind you) to folks digitally for the next 24 hours. i am a clinical psychologist and i specialise in depressive spectrum. i am available on fb to speak/listen. send me a message and i will add you. if you are a woman/woman-identified, we are also experiencing substantial amount of help via the mira project page. am going to offer myself and my resources till am exhausted.