On some REAL shit… I really need money this summer. I can’t pay this tuition all on my own. I haven’t spent a single cent on myself since this pandemic started, I’ve only been able to pay for #1 my tuition #2 groceries for the family #3 food for the family. THATS IT. I’m gonna go so deep into debt this summer I really need help.

Seriously considering becoming a sugar baby after all these jokes & I really need help on how to go about it lol. Someone help me or provide for me THANKS.

As my first piece of the new collection FRIENDS that I wrote during summer, this is like the most realest one that I’ve ever written. And I’m really thankful to that one person who exist to relate on what I am going through in such trying times. Love u bruhh! This one’s for u!!

I literally can’t stop talking to my dog. I’m thinking it may be some form of Tourette’s lol 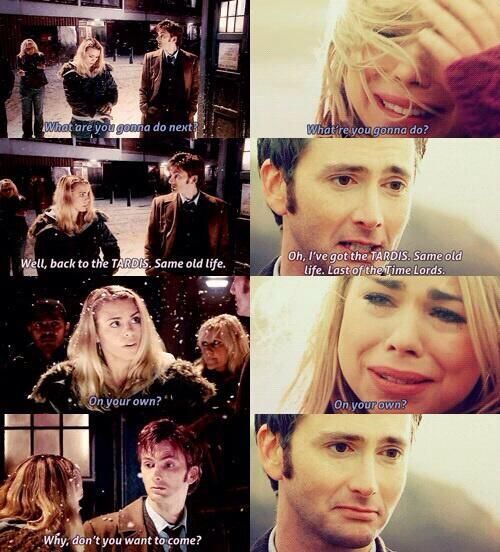 the freckles of the night

are my only companion

the sun misses the moon

and you are mine

birb: (commences the screaming and celebrating)

Isolation is great, if you’re with the one you love.

I love this so much. 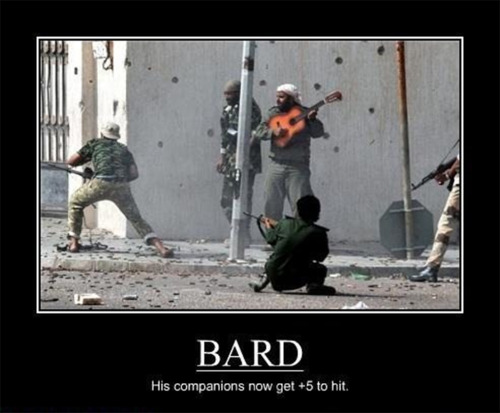 I was wondering if the fact that our companion dies in episode 30 means that there will be no companions nor explorations in season 2… It would mean no market so no easy maanas, making us have no choice but using the bank to be able to play episodes…
Knowing Beemoov it wouldn’t be very surprising, they’ve always been very creative to disappoint us.

I hear mixed things about Nick, personally I enjoy his character aside from the fact that he is alway sitting down when I need him. I still feel like he has a great trustworthy wise way about him and that could be very calming to someone who wakes up in a wasteland like the lone wanderer. He probably understands this considering he based on a pre-war detective

Had some watercolours lying around that I got a while back and I haven’t done watercolour since high school so I figured I’d give it a try lol. Also finished playing Journey for the first time the other night and it’s such a beautiful game! I highly, highly recommend it

We have reached the last episode of the first season of Eldarya. from the post published yesterday by mistake by the Beemoov on the French forum we have confirmed that there will be a second season and that therefore the game is not over.

Being the last episode, we are preparing to fight the final battle against Lance and his soldiers. I expect in this episode bloody scene and many deaths, including of important characters.

The first death I expect (is that I think it’s 100% sure) is Lance’s! he is the real enemy of Eldarya, the one who has always threatened his security and who has destabilized the maana in that world, eventually breaking the Crystal. So it is necessary for our warriors to kill him in order to bring the rhythm back to Eldarya.

I’m sorry for the team Lance, I love this character myself and I wanted him as LI, but I believe that in Eldarya the theme of resurrection or reincarnation is not impossible and that if Beemoov wants to please many players he could insert it the same in the second season.

A clue to this assumption is given by the game itself: among the crush to choose from there are 5 different ones, one of these is marked as “Nobody” and it is Lance’s! (remember that in episode 20 to get the illustration of Ashkore without a mask we had to set the crush on nobody? here, for me this is a sign!)

Another important death that will mark the players a lot, including me first, I think it could be Valkyon’s !! because?? because he is his twin brother. we know that he initially gave in to his brother’s will and followed him, but then he realized that he was wrong and he redeemed himself by returning to his companions and Erika. for Lance this gesture amounts to a betrayal and for this reason he wants to kill him. if this episode were done well, we should see a bloody battle between the two brothers, maybe see them transformed into dragons (and I hope there is an illustration in this form) and see them kill each other.

I do not forget, however, the importance and role that Leiftan played in this story! He too, more than Valkyon, was linked to Lance in an indissoluble way, through a pact that led them to be linked in life and death by obliging them not to betray one another, avoiding to reveal to anyone their revenge plan.
In the last few episodes we have seen Leiftan regret what he had done and do everything to be forgiven by Erika, revealing her Lance’s weak point, putting her own life at risk for her sake.

But Leiftan is not dead. her bond with Erika saved him, thanks to the pact she made when she was killed by Lance to bring her back to life he gave her half of her life. Now Leiftan is ready for battle, but he has sided against Lance, and I think there may be a tough fight between the two of them, being first two allies and then bitter enemies.

This other thought I did by reading various rumors that are on the web, about the sacrifice of our companion in this tough battle. Well, it does not seem strange to us that even our companion can die to save his mistress or her beloved. Recall that Erika’s familiar is what Kero gave her in the third episode, so not our current companion. in history that familiar remains, now an adult.
And what makes me think about his death is the fact that, again in the Beemoov post published yesterday by mistake, they revealed that at the end of the ep 30 a new place on the map will be unlocked to find Miiko’s companion. I thought that maybe she too could die in this battle and at the end (indeed at the beginning of the second season) Erika could take her place as head of the glittering guard and take her companion in custody.

What more can we say? there may be other deaths of secondary characters of course, Erika herself could die and find herself again in Purgatory (as has already happened twice) and be forced to find the souls of her friends and / or her beloved and bring them back to life.
The last scene could be like the beginning of Eldarya: Erika who finds herself in the Crystal room where she started. The beginning and the end could coincide. would be a great ending in this apparent bad ending and then start again in the second season.