I saw the post and immediately thought of these two lmao,, Tim has had enough of this tomfoolery

Clark: What a good kid

Lois: It’s nice that we got to spend time with Conner but now we’ve got the whole morning to do anything we want…

Clark: ITS TIME TO FIGHT CRIME

Description:  An illustration of Connor Kent in his Superboy outfit, reclined and floating. 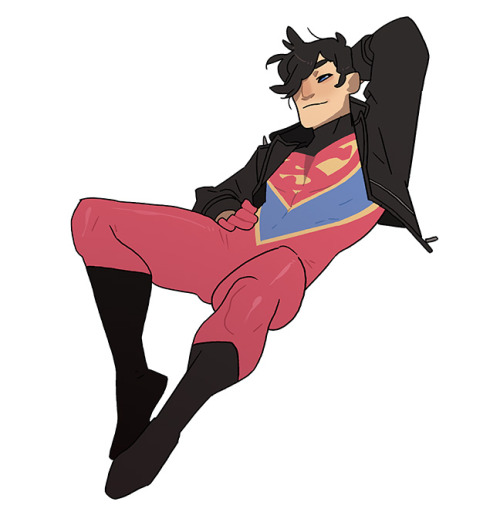 And oh, so many more moments…

Connor tried to flirt with Tim 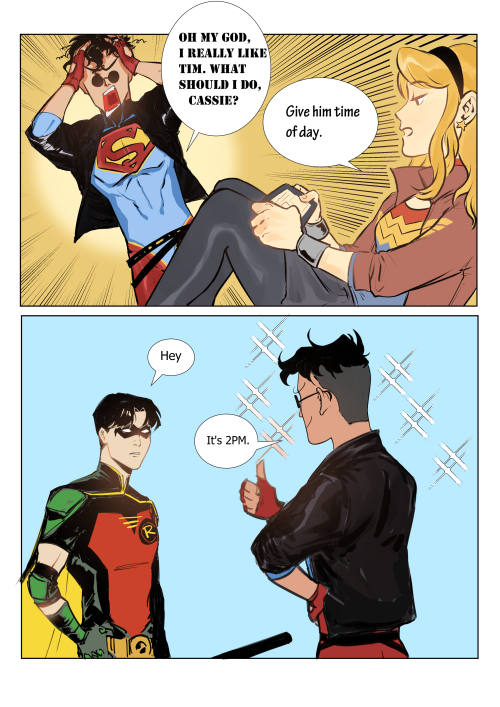 Yes! If you look through all my stuff with her, Dahlia was born blind!

Her basic backstory is her birth parents left her at an orphanage a few days after she was born. The orphanage was not a good place (I want to acknowledge not all orphanages are like this and there are places that I know are great…but story). Jason and Roy do pro bono work shutting down these places and making sure the kids end up somewhere better.

Jason….adopted her? Adopted is a loose word since for the most part Dahlia didn’t really exist to the government and the process wasn’t entirely legal. But let it be known that Jason Peter Todd adores his daughter. He never treats her blindness as a handicap. He acknowledges it and the challenges that it poses for her, but refuses to make her feel weak or fragile.

Around the time Jason finds two year old Dahlia, Tim and Kon are about to have a baby via surrogacy. Cassie Sandsmark carries Grace for them (and chose her name which is so beautiful!!) Grace inherited Cassie’s powers sooooooo….that’s fun when the one year old can lift the batmobile 😂

Grace and Dahlia are actually super close growing up. Like almost funnily so considering how their fathers got along.

Grace is a lot girlie than Dahlia, which helps when they go undercover because Grace can do her make up for her. They make all sorts of blind jokes because that’s who they are

Wrestling is a common pass time of theirs.

Funny headcannon after Dahlia starts dating Beck, her non-binary partner: Grace always points out Dahlia cannot truly appreciate what a gorgeous human Beck is (because they’re ridiculously beautiful). Dahlia calms says that didn’t seem to be a problem the night before.

Getting patched up even though it’s not necessary 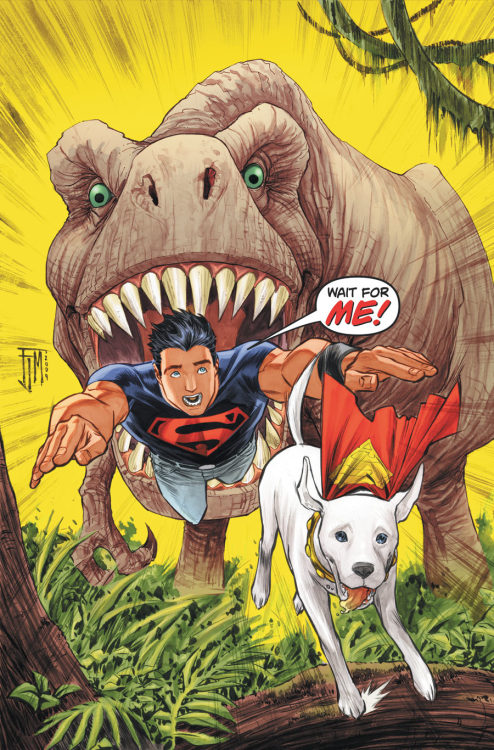 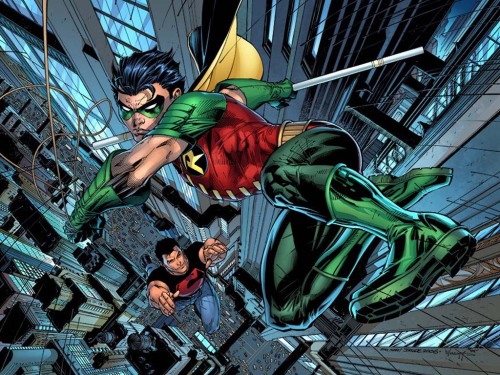 If anyone knows who the artist is, I would love to give them credit! 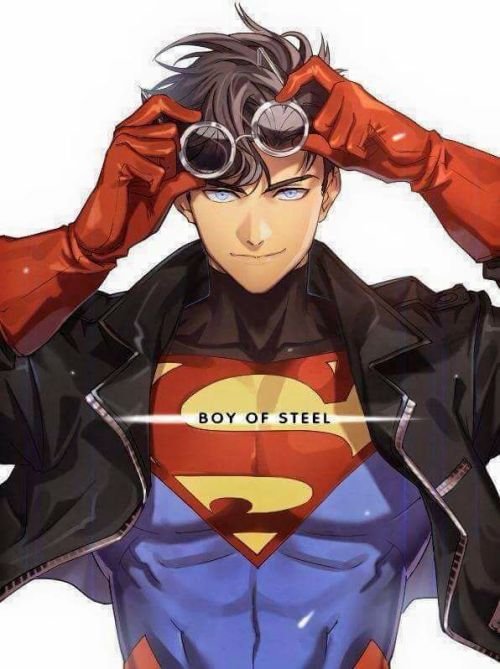 My beautiful babies that I miss so much!!

He does not approve

(Having a hard time with my art) 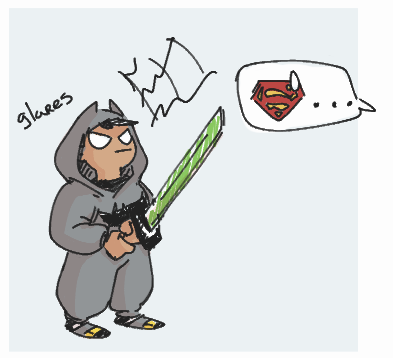 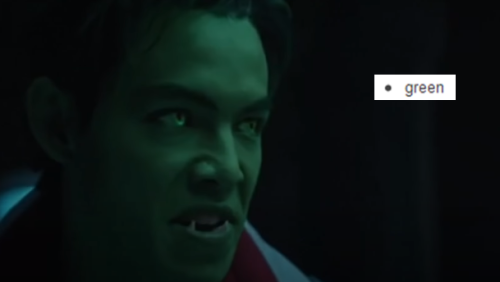 I got over those two a long time ago. Still a good thing to see tho. Good for them