🎃 Wishing you all a very Happy Halloween! 🎃🦇

An ghostly figure stands over two light years tall in the dust of our Milky Way. As a Halloween treat,

An ghostly figure stands over two light years tall in the dust of our Milky Way. As a Halloween treat I created this portrait with over 20 hours of exposure through an amateur telescope. 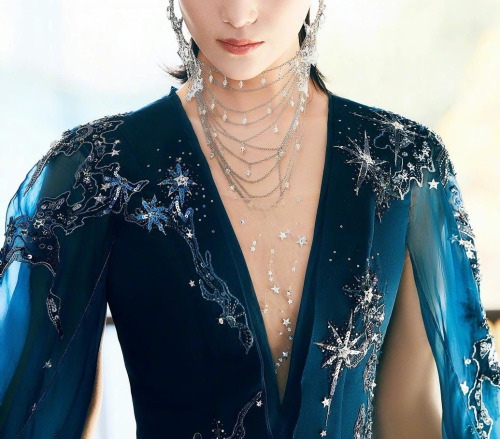 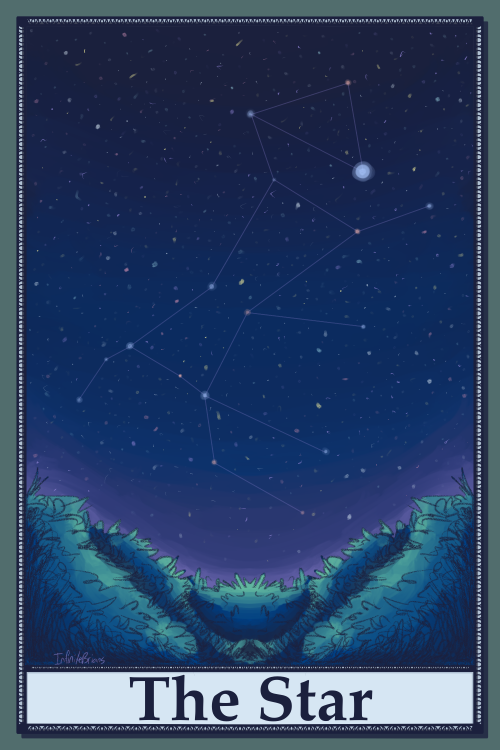 “Could someone as sweet as you have a kitten for a heart, wet puppy noses as a soul, could you have the eyes of a sunrise, and the smile of a thousand constellations? I think you could and you do..”

Could you ever love someone like me cause I’d really enjoy that, you are kitten-ishly beautiful - eUë, haha

Music by KOTO ♪ The eye of the war ♪ 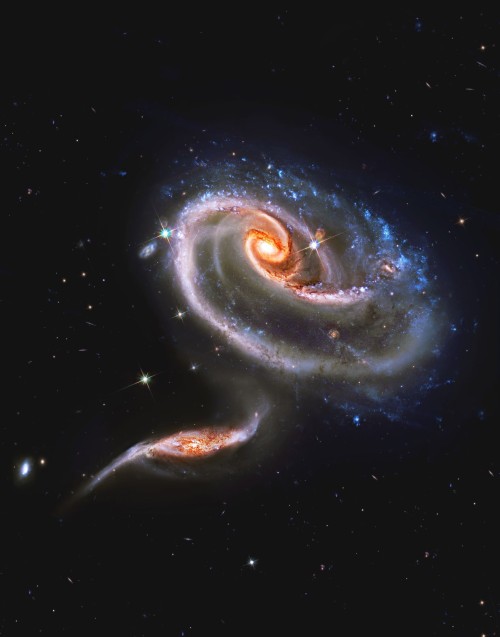 Another extra owed art piece >:). Had fun drawing it.

i’m currently leaning towards spines but would love some input!!

The moment when you realize a specific workout was not a good idea. Oof.

I’ve only made 1 space story (a long time ago and I’ve never posted much art from it) xD  This is Cassie and she’s looking for Earth. 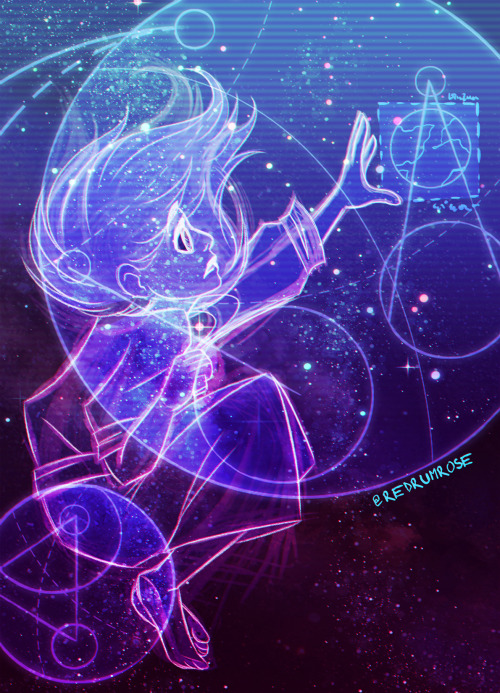 this party is a pirate ship
so, I’m only pretending
to be busied with a lens
when I hear you talk about
crawling at night.

I bite back the urge, hesitate
to step from the charts
to tell you about the years
I spent getting home at dawn—
how sometimes its still awful
watching sunrise from
inside a house.

I start to wonder if I’ll be
able to find your latitude
once we’re both at sea again.
your name is already scrawled
in the logbook and I’m waiting
to write new spells around it,
but it’s pointless.

by the time the spiral arms
have swirled away,
I’ll be too busy pillaging
the ether to care much
about coordinates.

In 2010 I wrote a poem a day, everyday, for the entire year. It was an exercise in endurance and agile writing and editing and I learned so much about myself as a poet.  A decade later it seems right to mark the achievement or at least revisit the work. In 2020 I’ll be choosing a week at random every month and doing rewrites and reedits of those poems. I might talk about the pieces or apologize for them, but probably will let them do their thing on their own. 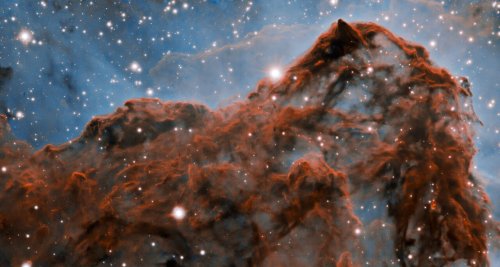 Today I completed my Sonification on Gigantic Galaxy Cluster., This is my first sonification (by image not by data) seriously it’s very hard to remove the background noise and get the actual voice. 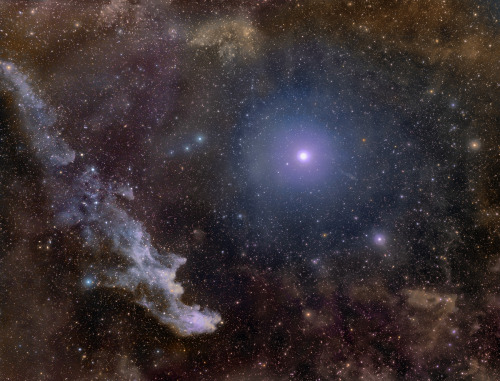 They’re up for Pre-order, still, on my Etsy shop until Nov. 6th: https://www.etsy.com/shop/MichiOtakuStu 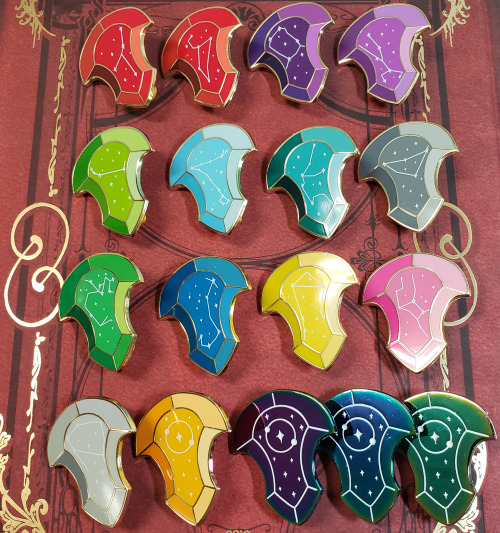 Did you know the north star use to be in the Draco constellation and not in the Usra Minor? 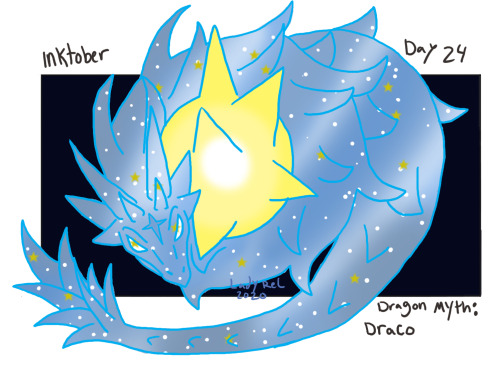 Posting the scanned version of the water zodiac signs. I stayed up late to finish it and I wanted to show a little preview :,3 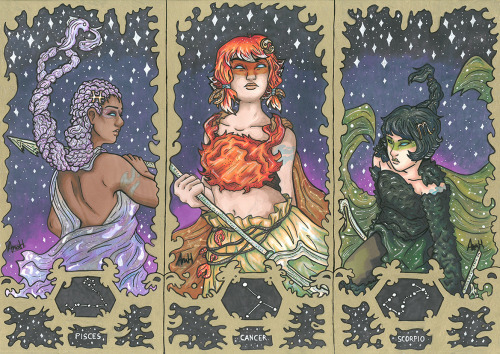 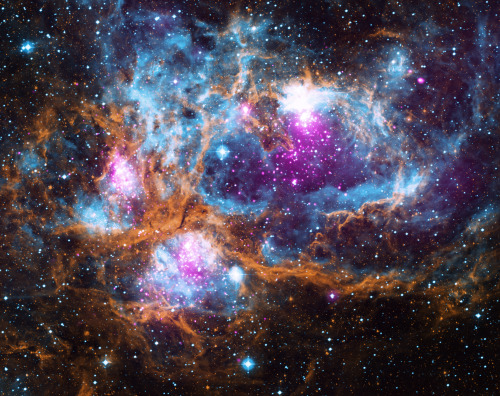