My mother just gave me this new edition of Coraline (and said it’s a children’s day gift 😂) and I might pause my October tbr and start this one!

And I’m just watching videos of people rewatching the movie and they’re all saying how creepy it is and how they were scared of it as a child.

Am I the only person that wasn’t afraid of the movie????

#coraline, #neil gaiman, #crafts, #spooky time, #door, #we are small but we are many, #we are many we are small, #we where here before you rose, #we will be here when you fall, #be wise, #be brave, #be tricky, #other mother
8 notes · See All
mskriannaText

me, a wholeass adult, reading coraline:

I remember when I was 11 or 12 I saw the trailer for Coraline and I thought it was the coolest movie ever but I didn’t get to see it :( I never knew it was actually based on a book and when I saw the book in our classroom I was so shocked. Was this the same thing as the movie? Spoiler: yeah it was. So thinking, this really old novella (it even had that old book smell) was the closest thing I’ll get to the movie, I used it as my 15 min daily reading assignment.

It really was one of those its-12-am-but-i-need-to-get-through-one-more-chapter kinda reads. It was so gravitating, suspenseful, and terrifying! Especially the illustrations that would just pop up, seemingly out of nowhere! I was so obsessed with Coraline, I basically adopted as my personality cause that’s just how I am. But I had no one else to talk to about it. None of friends were into the book (seriously the version of the book I read had yellowing pages) or the movie.

And now Coraline has become almost like a cult classic! It’s so amazing to see so many people just as, if not more, in love with this story! Like yessss it’s finally getting the recognition it deserves! When I finally watched the movie a few years later after it came out on DVD, it was gorgeous of course, but compared to the book it wasn’t as scary. So I kinda laugh whenever someone says that Coraline the movie is terrifying.

It’s just so amazing to me how the internet is able to bring together people with seemingly very niche interests. Even if no one around you is interested in something that you’re into, someone somewhere is! And with technology you can communicate with them!!

So, Just A Quick News Update for Butterflies

I will make a Short Animation of Mari, Which will be In The Series.

And, This will be A Parody of The Other Father’s Song From Coraline.

Inktober day 20: “coral” • Yes, this was a bit of a stretch… but you’ll have that doing a month long drawing-a-day challenge… 😂🤷🏻‍♀️ • It’s the Beldam’s creepy doll from Coraline •

In honor of Halloween, I am currently thinking about Neil Gaiman’s Coraline. It scarred me for life when I read it as a kid, and it’s lived rent free in my head ever since, but I was just thinking about how part of the horror of the story comes from the unexplained. We never do know exactly what the Other Mother is, or why she has buttons for eyes, or where her powers come from, or why the Other Father is both a creation of the Other Mother but also seems autonomous enough to be disobedient of her and to be repentant of being ordered to kill Coraline, or where the Black Cat came from, or why the portal between the Other Mother’s world and Coraline’s existed in the first place. And there’s great narrative power in all of those things being left unanswered by the text–as the saying goes, our greatest fear is of the unknown.

do yall have any recommendations for any thrift stores where i can get dark clothing in Tampa FL ?? I know GoodWill and Ravens & Rockers are right down the street- and i love them dearly- but i just need some new recommendations because, instead of wasting my money this year for halloween, imma get my the supplies for my Wybie Lovet costume.

thanks for reading if you did :D love yall <3 and take care.

#beck yammers, #drugs, #coraline, #laika talk, #yeah yeah how very slovenly of me, #it neither added nor took away from the experience except it made me realize how different The Vibe is from the other laika films
0 notes · See All
the-light-of-animationPhoto 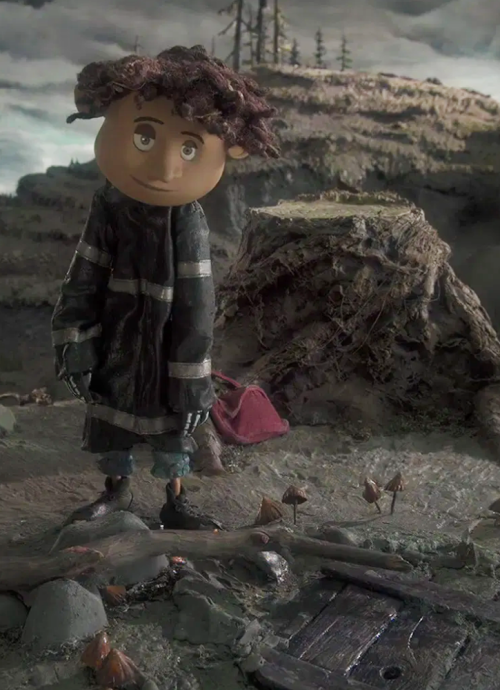 when will people stop sexualising wybie and coraline in the fandom, I’ve found numerous accounts on Instagram sexualising them when, get this, they are Minors.

literally both 11 years old, cut it out it’s super creepy

Without further ado I give you:

Now, I figure quite a few of you saw Coraline but not many know that it ISN’T A TIM BURTON MOVIE.  Poor Henry Selick always getting overshadowed by Burton :(

Now I like Burton still but Selick is an amazing director too.  In fact he was the director for Nightmare Before Christmas!!! Tim Burton was the producer (and honestly everything in Nightmare Before Christmas came out of Burton’s head.. he had been drawing images of characters in that movie since the 70s at least… but that’s another story).  Henry Selick is also the one who brought James and the Giant Peach to life and one of my all time favorite goof movies Monkeybone!

Back to Coraline! So the movie is based off a book of the same title by Neil Gaiman.  Yep!! That Neil Gaiman who created such wonderful graphic novels and books as Good Omens, Ananasi Boys, The Sandman, and American Gods.

So (Some Spoilers), Coraline is this young girl who has moved to this old creepy house.  The house is shared by other equally odd tenants including a man training acrobatic jumping mice who lives in the attic and two old ladies live in the basement who used to be famous performers.  She meets a young boy named Wyborn (Why-be-born) who says he’s surprised his grandmother rented the house to a family with a daughter because children aren’t supposed to be inside the house.  Coraline soon finds out there’s more to the house than it seems when she discovers a small door in a wall… at night this door opens to a long and creepy tunnel which eventually connects to a kind of alternate universe of the house where there are duplicates of her parents and of the tenants and even Wyborn… but they all have buttons for eyes.

From here Coraline unravels the mystery of this other world and she faces off against an evil creature that has killed previous children that lived in the house.

My absolute favorite thing about this movie has to be the visuals.  Selick has always had an amazing eye for color and contrast, which you can see throughout all of his movies.  Coraline has the ultimate visuals and came out right at the beginning of 3d movies so there’s certainly impressive moments if you’re able to watch it in 3d, like the sharp end of a sewing needle coming straight for your eyes >:)

Also, it’s easy to forget in a world of computer graphics that this entire movie is classic stop-motion Claymation.  Everything you see is REAL… real sets, little clay doll figures… people took painstaking hours perfecting every little detail.  I love Claymation and I think it’s just incredibly impressive when someone can achieve such art which is then captured in film with clay.

So I’ll keep this short just because I have another movie to go over.. but what I’ll leave you with is this:

The movie is beautiful, fun, and genuinely has one of the darkest and creepiest plotlines of any family movie.  Pay attention to details… like Wyborn and his grandmother… the parents relationship with Coraline… there’s a lot of interesting psychological tidbits to unpack in this movie which leaves you discovering new aspects every time you re-watch it.  In fact if you’re interested, there’s a number of youtube videos out there explaining just how dark and twisted this story really is.

Without further ado, here is a trailer for the movie! :D

This 1982 short film is a great early example of Burton’s work.  It really is a short one, but it’s absolutely delightful!  A young boy named Vincent Maloy has fantasies that he’s Vincent Price (the movie is actually narrated by Vincent Price!) and really.. that’s the movie XD

One thing I love about this movie is it’s drenched in Edward Gorey influence.  If you don’t know Edward Gorey, he is one of the kings of Goth.  He created creepy children’s stories such as an alphabet of death called The Gashlycrumb Tinies.

I’ve talked a lot about Gorey before, especially with last year’s music countdown and the song A Gorey Demise by Creature Feature so if interested go take a look at last years countdown to find out more about Gorey :D

Vincent also makes a lot of references to Edger Alan Poe’s work such as The Raven.

Overall, this short film is just the perfect little representation of classic goth and it shows just how long Burton has had these dark and creepy visions running through his mind.

With that here is the entire short film for you to enjoy! :) 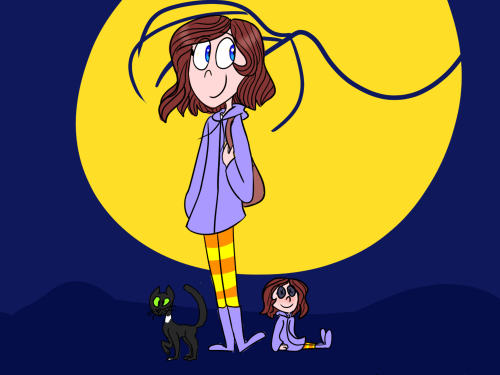 #my art, #coraline, #Self Insert
3 notes · See All
books-in-a-stormPhoto

Flirt Club: The May Flowers 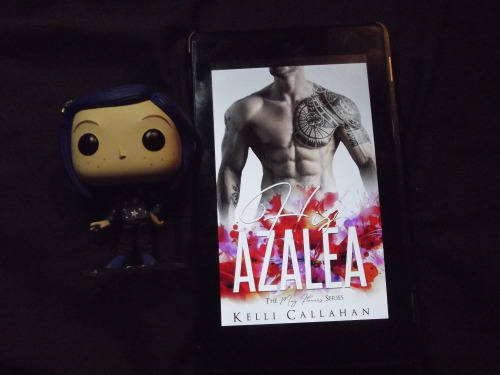