Friday 5th June 2020, yooooo 13 reasons why is backkkk. Watched the first 2 and its pretty intense so far, we’ll see where it goes.

No one cared who we were until we put on the masks.
(…and Alfred wouldn’t let us outside until we did.) 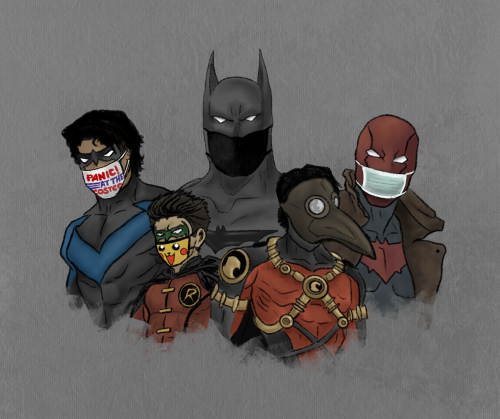 Listen to the most recent episode of the #Fightwing podcast: Episode 44: Stay at Home Riot? https://anchor.fm/fightwing/episodes/Episode-44-Stay-at-Home-Riot-eeon8p

I can’t wait to do nothing this summer

Thinking a lot about how fortunate covid has been for a lot of things,,,,,like there is no way the george floyd protests would be This big if we all still had jobs and school to go to. Pollution is down because we’re driving less, we were awakened to which workers are essential and which arent (and relearned what we already know about minimum wage workers being vital to the economy). Just when facial recognition was starting to become a very real threat, the need for face obscuring masks became prevalent. Walmart stopped selling guns bc of looting, the government upped its unemployment payments and, in combination with stimulus checks, being unemployed officially gets you more money than minimum wage. Which means they Have to raise it more in order to get people to work again ,,,, covid was preventable but wasnt prevented, which revealed how truly weak and incompetant our government can be. And yeah, it sucks and a lot of people are getting fucked by quarantine and losing their jobs and being affected by sickness and brutality, but the down time quarantine gave us is precious. We were driving too fast towards disaster before, I think we needed to slow down to fix everything before we could continue.

@kofiscrib is doing art commissions if anyone is interested! Go check them out and help support them through this pandemic if you can, or spread this around so more people know!! (｡•̀ᴗ-)✧

(Is Bill Gates planning to profiteer off of the CoViD 19 Pandemic?) 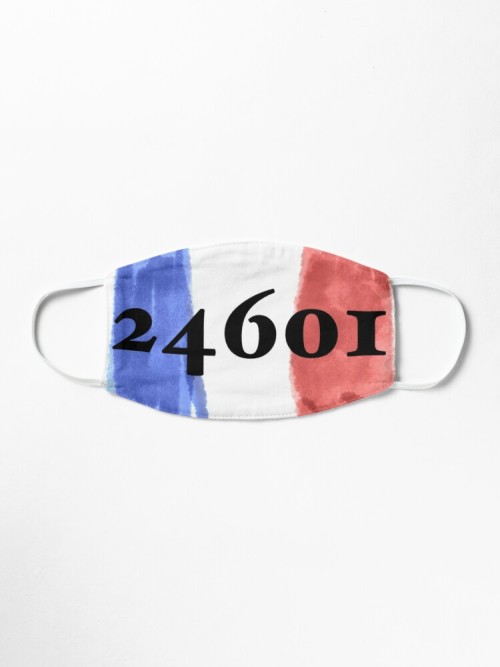 Rest of the world:

Ya know, it’s just crazy how 35 days pass and I’m still stuck here.  Money loss, it’s just annoying.  I’ve just been buying food, enjoying ‘murican food while it lasts.  Hurricane season is in full effect.  Tropical Depression Cristobal is just doing his own shit in the Mexico.  What am I gonna do?  Everyone is fake.  I just want to be back in Sri Lanka.  How much longer will this shit take?!?!?!?!