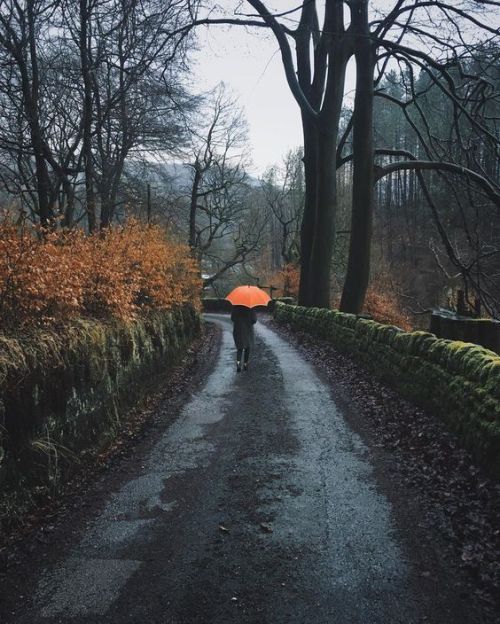 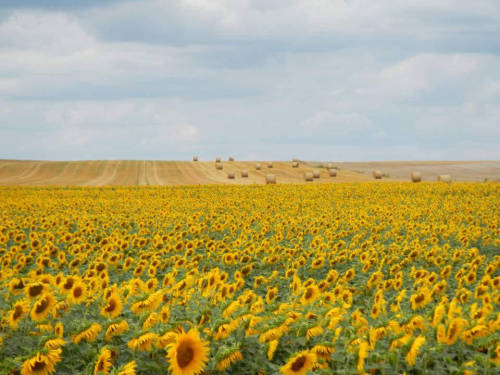 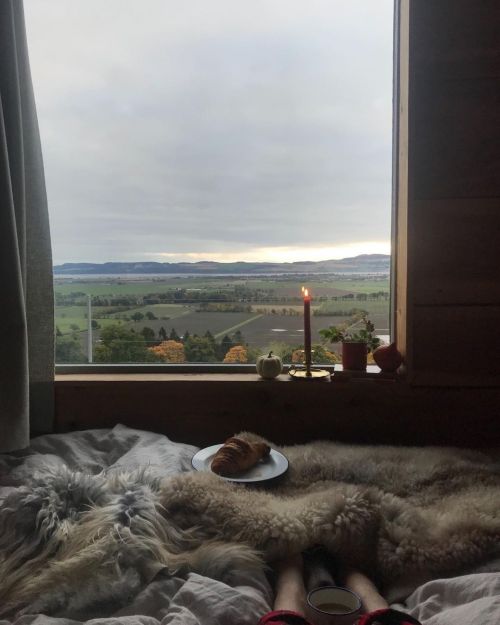 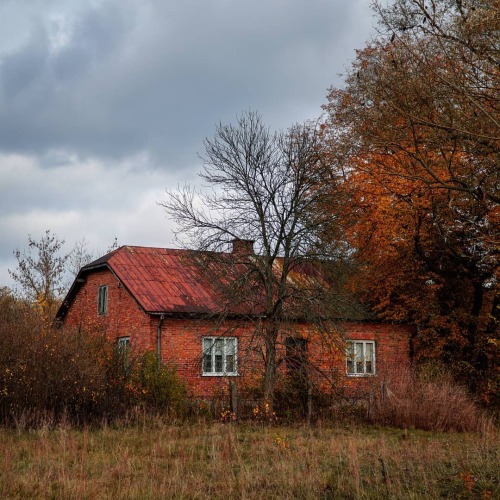 One of my many many country drives during quarantine over the summer. 🌫🌾 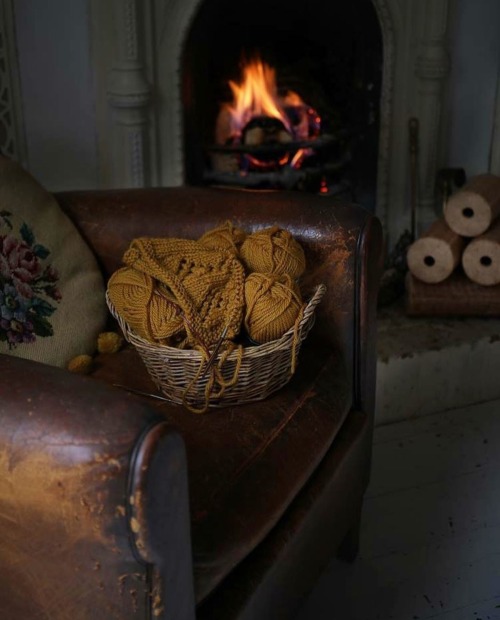 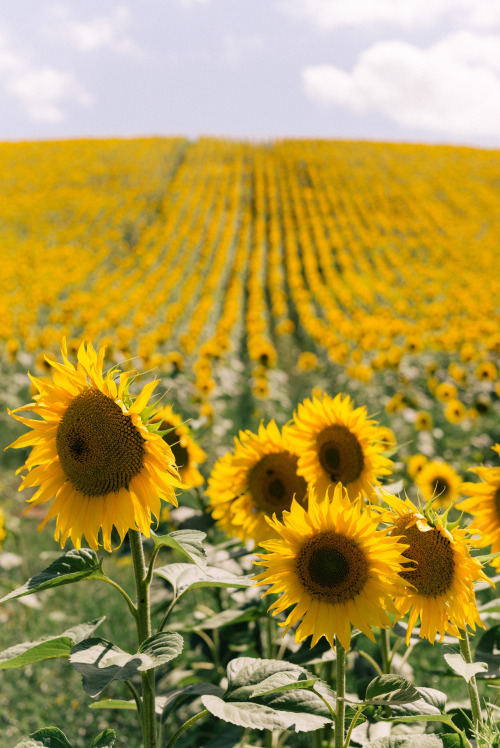 both available with a discount in my shop ❄️🍄 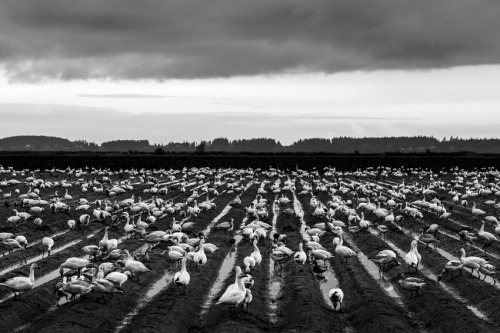 The battle began on the west at Lohr’s, Whistler’s, School-House and Knoxlyn ridges between Cashtown and Gettysburg. Nearer to Gettysburg, dismounted Union cavalry defended McPherson’s Ridge and Herr’s Ridge, and eventually infantry support arrived to defend Seminary Ridge at the borough’s west side. Oak Ridge, a northward extension of both McPherson Ridge and Seminary Ridge, is capped by Oak Hill, a site for artillery that commanded a good area north of the town. Prior to Pickett’s Charge, “159 guns stretching in a long line from the Peach Orchard to Oak Hill were to open simultaneously”.

Directly south of the town is the gently-sloped Cemetery Hill named for the 1854 Evergreen Cemetery on its crest and where the 1863 Gettysburg Address dedicated the Gettysburg National Cemetery. Eastward are Culp’s Hill and Steven’s Knoll. Cemetery Hill and Culp’s Hill were subjected to assaults throughout the battle by Richard S. Ewell’s Second Corps. Cemetery Ridge extends about 1-mile (1.6 km) south from Cemetery Hill.

Southward from Cemetery Hill is Cemetery Ridge of only about 40 feet (12 m) above the surrounding terrain. The ridge includes The Angle’s stone wall and the copse of trees at the High-water mark of the Confederacy during Pickett’s Charge. The southern end of Cemetery Ridge is Weikert Hill, north of Little Round Top.

The two highest battlefield points are at Round Top to the south with the higher round summit of Big Round Top, the lower oval summit of Little Round Top, and a saddle between. The Round Tops are rugged and strewn with large boulders; as is Devil’s Den to the west. [Big] Round Top, known also to locals of the time as Sugar Loaf, is 116 feet (35 m) higher than its Little companion. Its steep slopes are heavily wooded, which made it unsuitable for siting artillery without a large effort to climb the heights with horse-drawn guns and clear lines of fire; Little Round Top was unwooded, but its steep and rocky form made it difficult to deploy artillery in mass. However, Cemetery Hill was an excellent site for artillery, commanding all of the Union lines on Cemetery Ridge and the approaches to them. Little Round Top and Devil’s Den were key locations for General John Bell Hood’s division in Longstreet’s assault during the second day of battle, July 2, 1863. The Plum Run Valley between Houck’s Ridge and the Round Tops earned the name Valley of Death on that day. 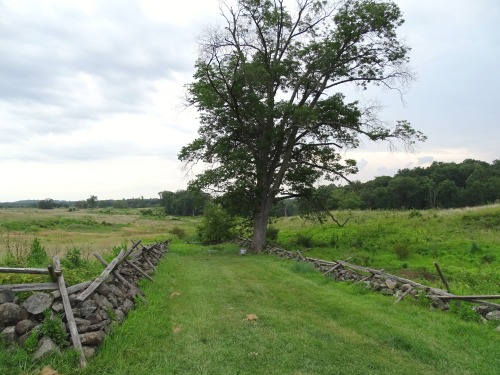 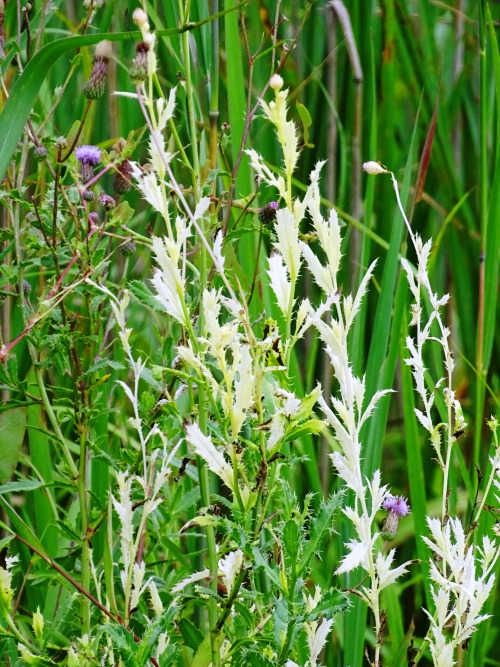 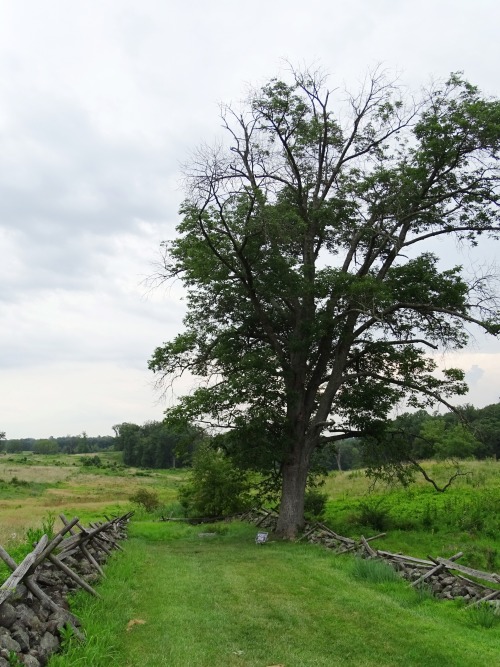 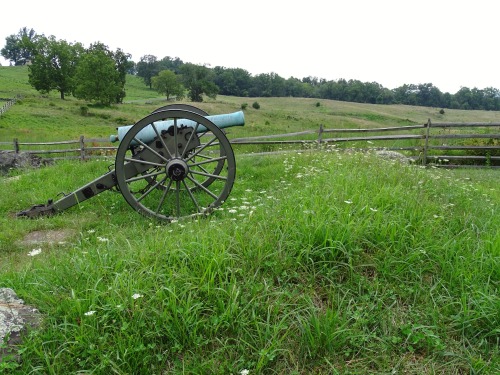 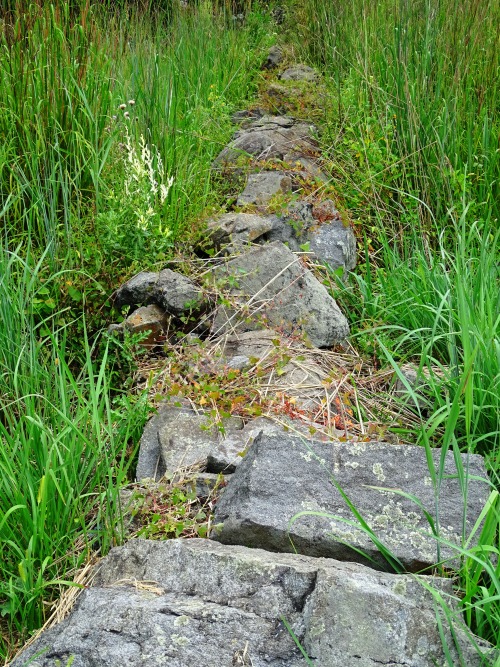 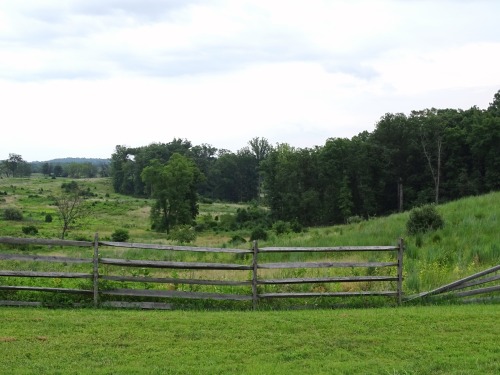 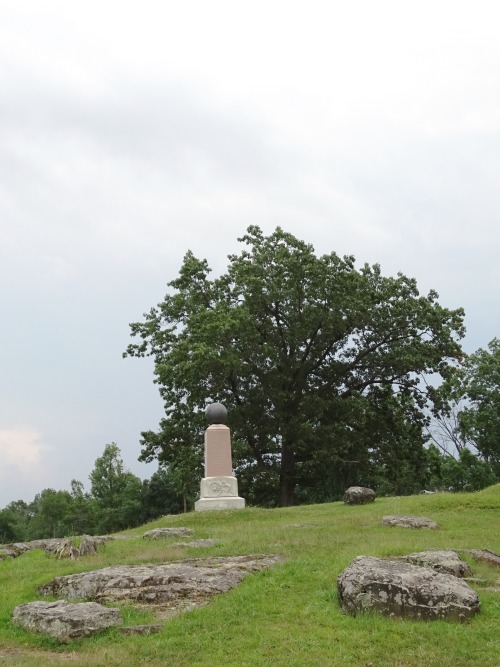 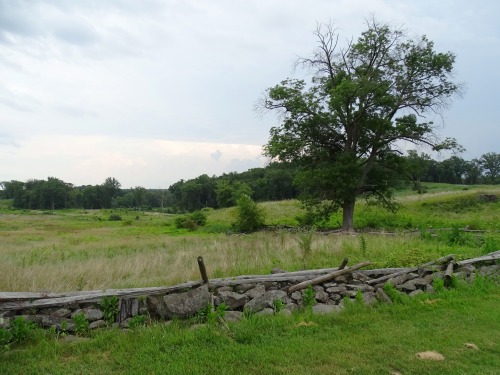 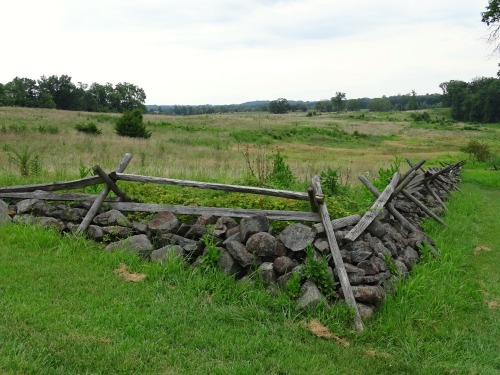 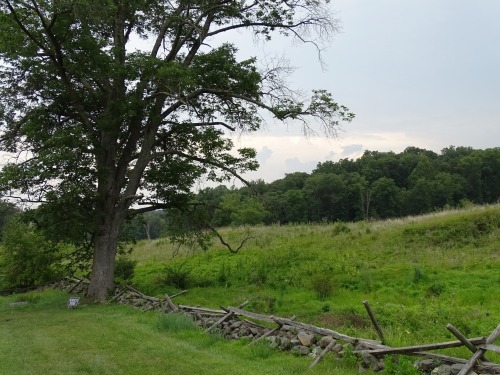 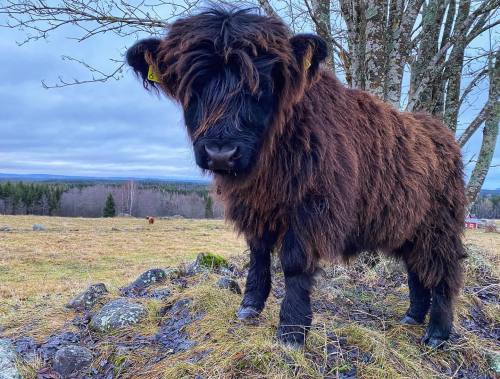 Pretty street in the hilltop town of Motovun, Croatia 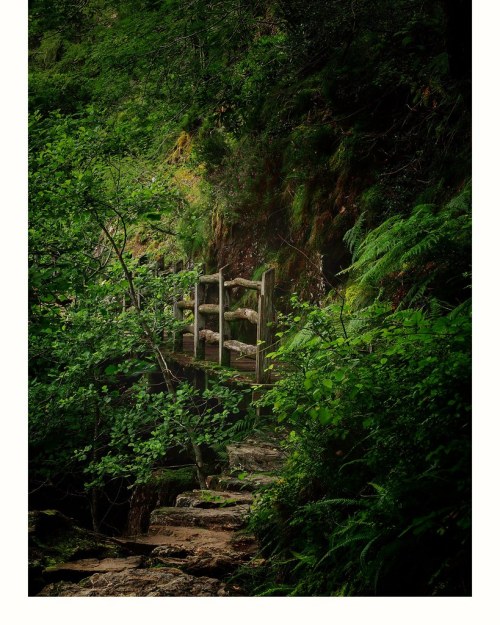 if youre planning to buy (christmas) gifts, try to support small businesses instead of big brands…🤦🏼‍♀️ 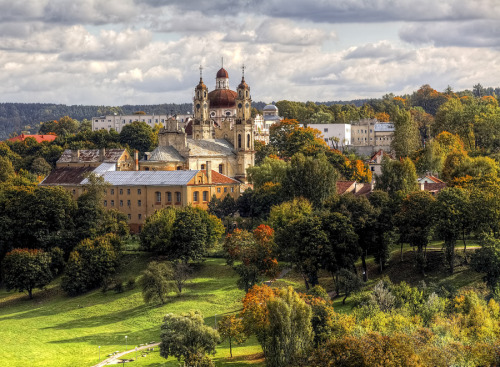