“I’m really only myself when I’m somebody else” -F. Scott Fitzgerald

this could be us pt 4 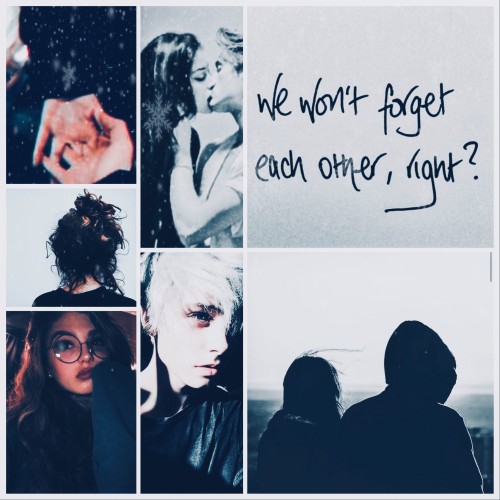 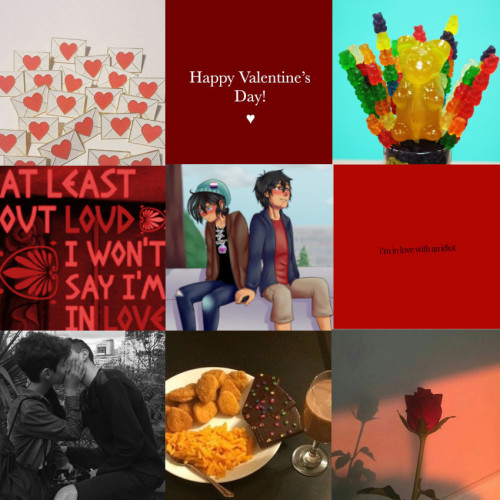 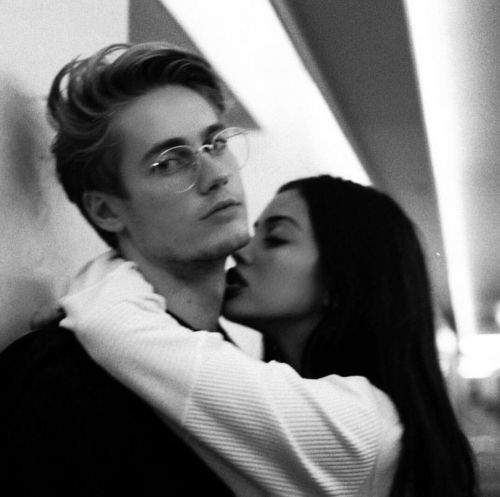 “I’m not afraid to say that I’d die without him. Who else is gonna put up with me this way?” Off to the Races - LDR 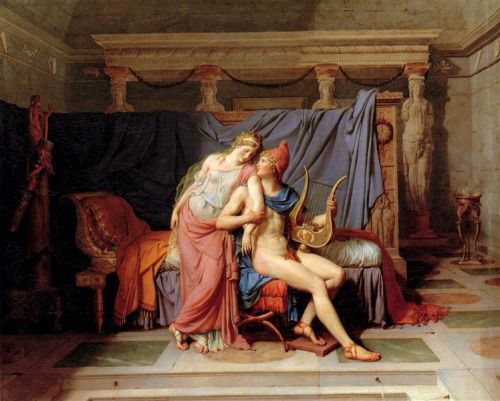 I hear all the same goddamn love poems all the time and they still remind me of you.

A Leo man is generous and courteous suitor with tender protectiveness and sentimentally affectionate towards his near and dear ones. Whatever and wherever he does something, there is bound to be an audience. He is proud but at the same time a die hard romantic person who cannot stand domination and ignorance at any cost. He is very generous in terms of finances to maintain his royalty. Leo man can easily fall in love with a woman who can flatter and respect him. He provides her with protection and standards that are rare and worth admiring.

A Scorpio woman has a magnificent womanhood that comes off as sweet-natured, perhaps a bit quiet, and very intelligent, but there is much more going on under the surface. She is a truthfully complex woman, and one of the most difficult types to understand. A mastermind of understanding the emotions and motivations of others, a Scorpio woman is not readily willing to give up her own. It takes a special type of man to make her feel as though she can sincerely trust him. But during her courtship with the right person she is strongly loyal and fine woman with all qualities of head and heart.

Leo man’s initial attraction for Scorpio woman is in her peaceful gaze and magnetic attraction. He finds himself getting lost in her eyes and can’t help himself from falling for her. To find a common dream and pursue it together creates a passion from within and a power to make that dream a reality. She does not divulge her feelings rather she keeps them deep within. She is a confident woman but doesn’t do the best job at portraying this self confidence. She is not a very forgiving woman but she is an extraordinary woman with feelings that are very true and run as deep as the deep blue sea. Her anger and bitterness towards Leo man increases with his display of arrogance and pride, but she could stop this quickly if she only swallows her pride and pay the Leo man a compliment or two.

Scorpio woman is initially attracted to Leo man because of his confidence and charm. She finds herself in admiration of him because of his ability to portray such confidence and warmth to the world even when he is not feeling it so much. She also adores his loyalty and trusting abilities. Leo man isn’t one to hold such feeling inside. He is much more open and honest about what he wants and what he doesn’t want. His display of pride and dominance is something that comes natural and he seldom realizes that his dominance is what causes his Scorpio woman to become introverted about her feelings. When he feels introverted, which only happens when he’s not being admired or patted on the back for being amazing, he pouts. He needs that adoration from time to time but does not allow it to lead to infidelity. Loyalty is Leo man’s finest virtue.

When the truly unconditional love enhances in the relationship of Scorpio woman and Leo man they make a strong companionship which is a perfect blend of love and devotion. They make each other give up their fears and discover the world of romance together with such loyalty and concern which is hard to find. He makes her come out of her shell and present her confidence in everything she does. Moreover, he also teaches her to express her love in more romantic and beautiful way. While the Scorpio woman with her soft gaze makes her Leo man understand the value of silence and takes him to the deeper seas of emotions which were non-existing for him before he met this wonderful woman. Together they create such harmony and decent relation which can cross all hurdles and remain fresh and pleasant forever.

The sexual relationship of Scorpio woman and Leo man is a blend of water and fire which does not stands much satisfying for them. She is much too reserved and quiet for Leo man and he is much too arrogant and over the top for Scorpio woman. Another source for their weakening feelings for one another would be his need to be adored by others. Even though his loyalty to her is his strongest quality, it causes jealousy to surface in her and create a deep bitterness within her. If their love is strong enough and they give a little effort to each other, it can work. She needs to be more vocal in what she desires and he needs to be more sensitive and considerate toward her. If they do this, the feelings they felt in the beginning, the initial attraction, comes back to them. And when the actually spark on passion blazes in this relationship, the love making is irresistible as both are passionate about love both in emotional and physical form. Their sexual interests between each other become stimulating and eventually make the Scorpio woman affectionate and Leo man overwhelming.

Both are extremely loyal individuals as well as possessive of each other, but with Scorpio woman’s jealous streak and Leo man’s arrogance coupled with his need for adoration by others, this relationship does not go without some work and effort on both sides. If problems arise and the gap is so wide between them, it will have to be Scorpio woman who steps up to throw the first rope over the gap to pull it closed. Leo man’s pride will not let him do so for fear of having to take it back and apologize even though he tends to regretfully crave reconciliation between them. They can learn to understand each others needs and compromise a bit they can create and strengthen a powerful bond between them. 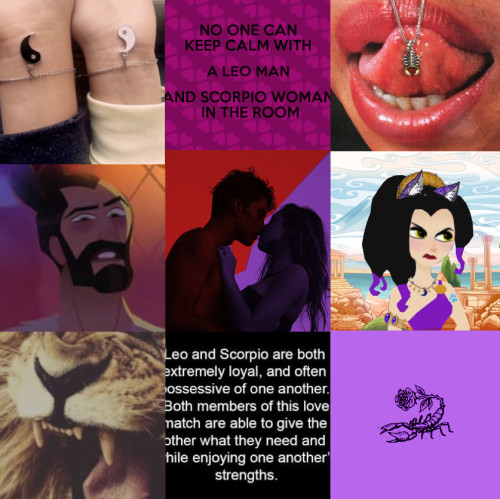 To someone that means the world to me, here’s some things you need you to know.

I don’t necessarily know what that means, so I take time to say that to my friends and even family. But I do care and I love you, and I know that because I just feel it, and I just wish I could make it so this world could never hurt you.

2. I WANT TO MAKE YOU HAPPY

Because you are divine and perfect and you deserve to be happy.

3. YOU ARE EVERYTHING IN THIS LIFE

You have the biggest heart and you care so deeply for your friends. You care deeply about people and you’re always putting the other first. This sometimes frustrates me to think about because I never would do the same. I’m just always anxious that you’ll end up getting hurt if you don’t build your walls up like I do, but not only is that not my place, but it makes you, you. Your so caring and when you fall, you fall hard. And that might just be one of the things I love most about you in the end. Your big heart.

4. YOU DESERVE TO BE HAPPY

More than anything. And I want to always be there for you when you’re not. I want to be there to hold you and make everything okay when it’s not.

If anything, just know that I will be there.

6. EMOTIONS ARE HARD FOR ME

Whenever I feel something, I do anything I can to try to turn it off. And when you hurt, I hurt and so if I act cold when something happens, It’s just me trying to keep my crap together. It doesn’t mean I stopped feeling. I can’t never stop feeling. I just try my best to pretend that everything is okay.

7. WE NEED TO WATCH JULIE AND THE PHANTOMS TOGETHER

i miss being in love - 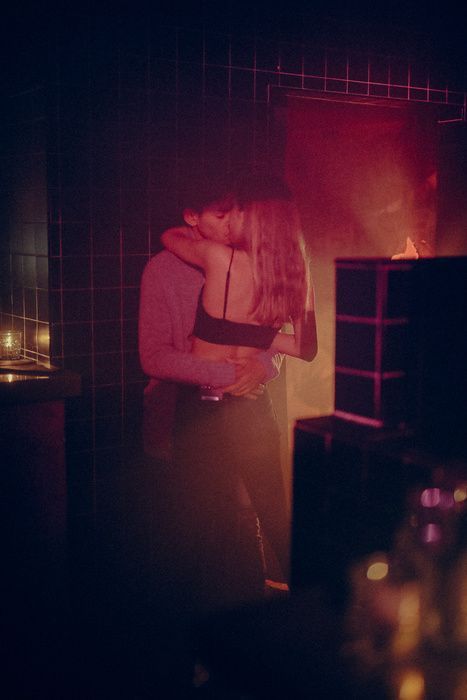 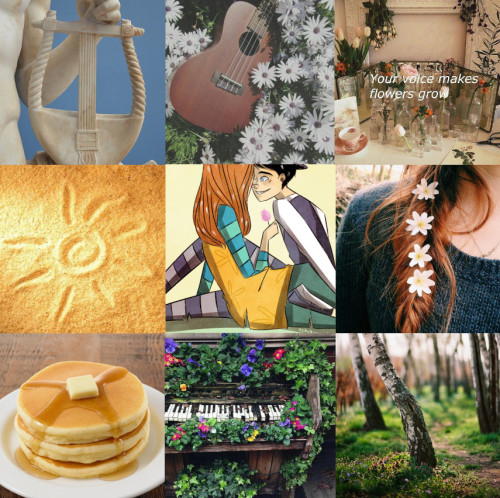