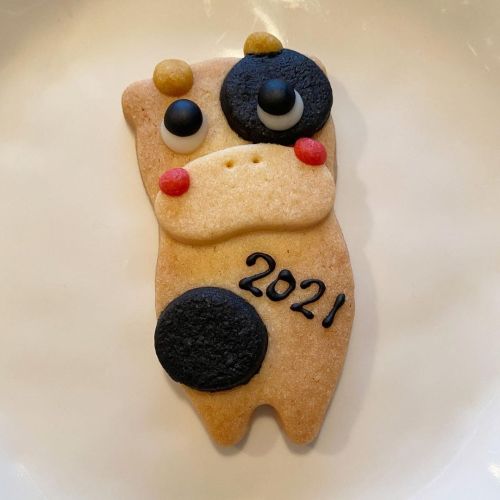 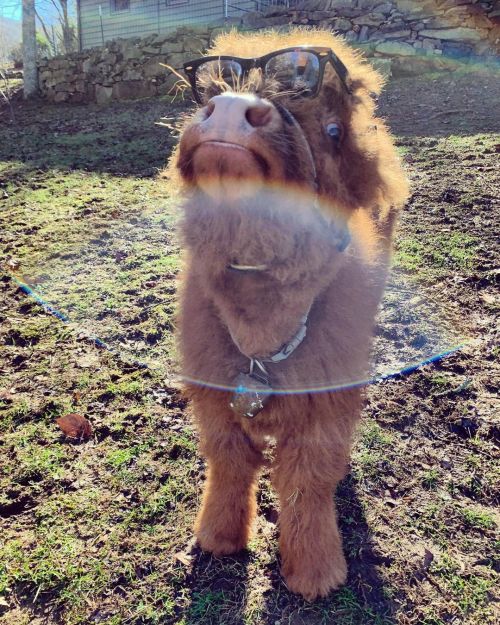 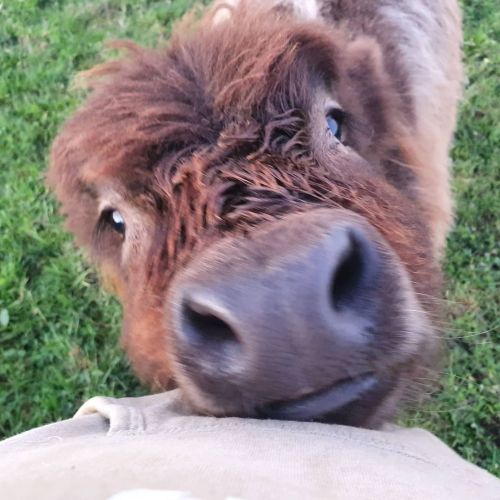 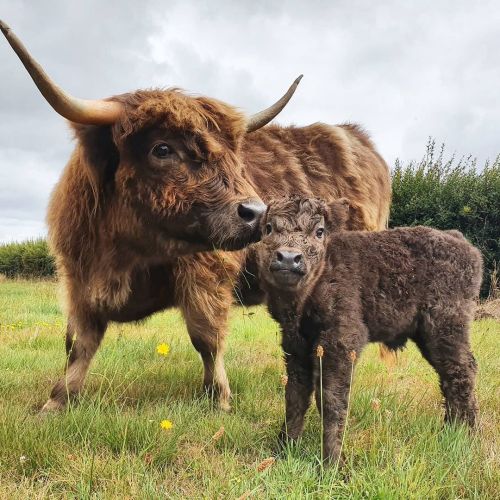 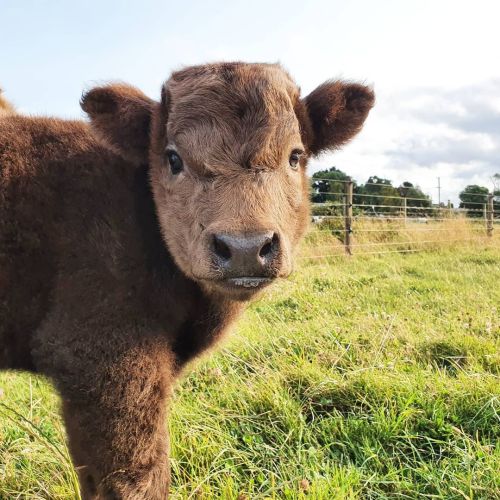 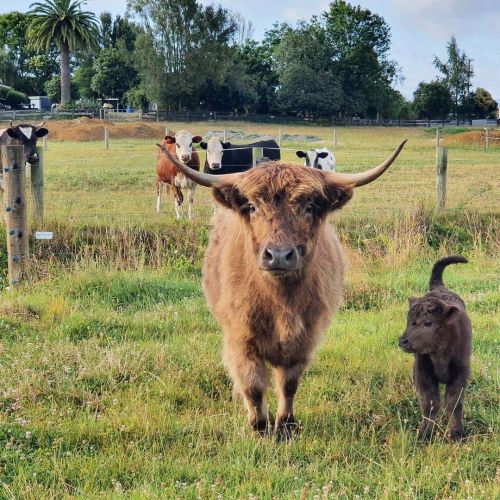 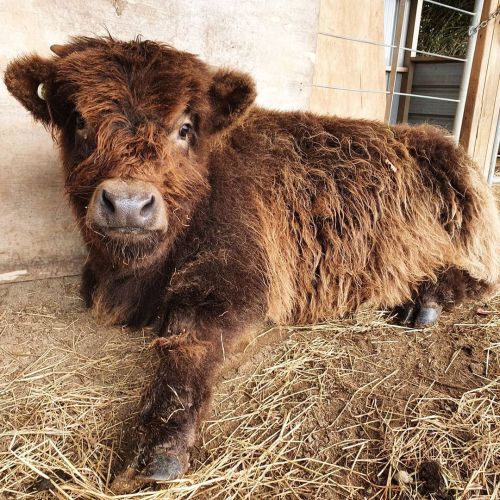 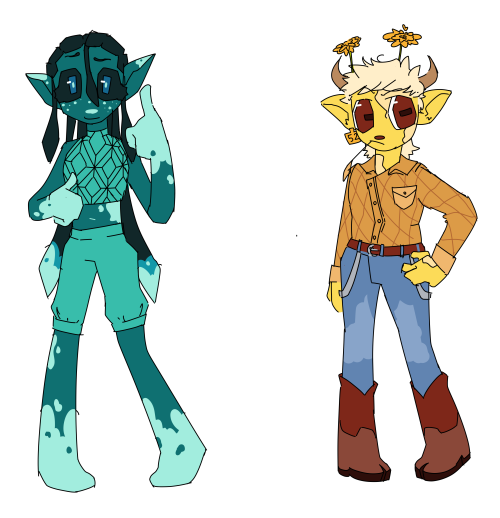 if ya wanna succeed in life, don’t be afraid to get your whiskers wet 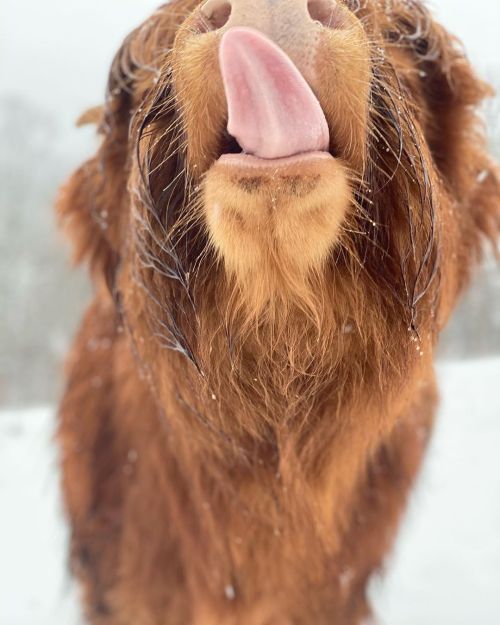 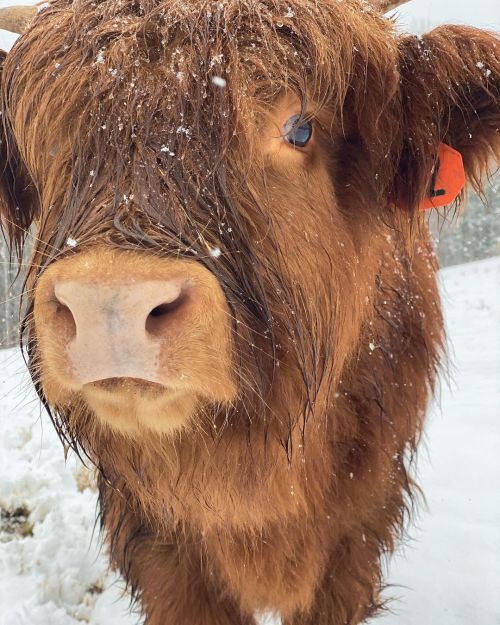 If you consider yourself an animal lover, please evaluate what you eat.

Some more WIPs from my picture book pet project. If I’m throwing these into the public you know they’re getting scrapped for something better, so it’s all right. 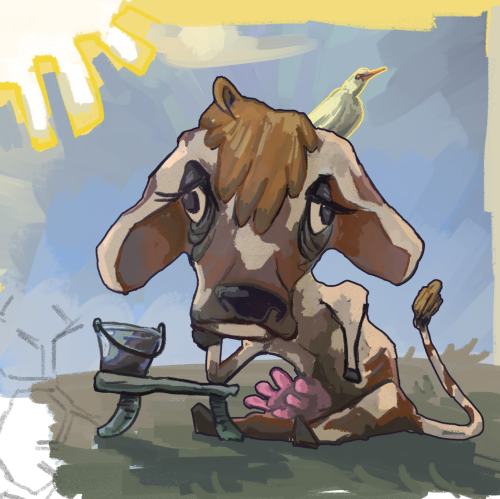 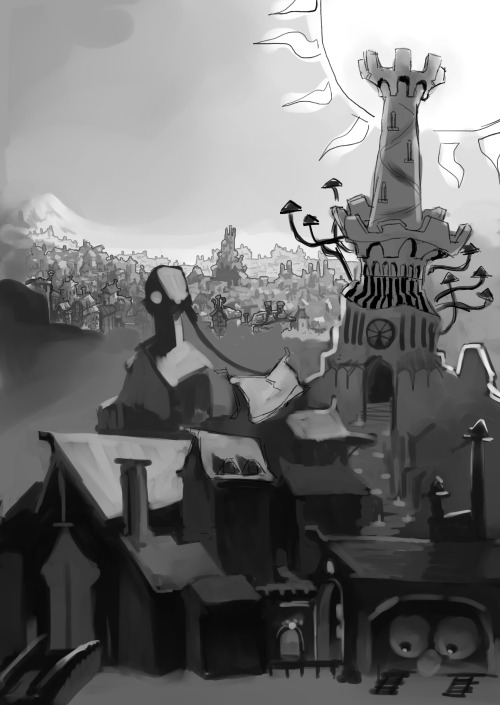 I wanted to draw something soft, so here’s cow Belphie ^^ !

(I feel that the hand is somewhat strange idk )

In the spring before last, we went to the Carpathians with Vika, mom, and her class. We went by train. Vika was nervous, it was almost first her trip. We arrived in the morning and went to the castle, which lies on the top of a small mountain. It has moats and a big bridge, that could be lifted if invaders come.

Then, we went to the hotel, that locates in the small city near the river. We arranged to make some barbecue the next evening. We bought some beer in the city, where nobody wants to answer the russian questions. By the way, I was just starting to drink alcohol after I started taking medications. So, it was just a few bottles of cider.

The next day, we went to the old building, where somebody lives a long time ago. I shot a bow for the first time. Then, we went to the beautiful waterfall, took some barbecue and started arguing should we go to the lake or not. We decided that not, and I think, that we didn’t miss a lot.

We bought meat and cooked a barbecue with guys. That was a cozy evening.

The next day, we went to the aquapark. We were swimming at the beer pool! It was funny. The water was cold, and the sun just started to heat. It was a pretty big park at the border with Hungary.

Funny thing, almost all of us had trouble with the stomach, so, when we arrived at the city, there was a queue to the toilet.

In the evening, we went to the railway station, sat on the train, and started moving to Odessa. There was a big storm above the castle we were on the first day! All of us had a headache. We fell asleep, and when we woke up, we were at home. 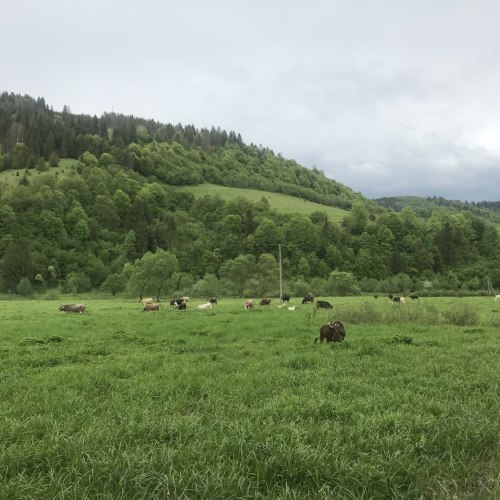 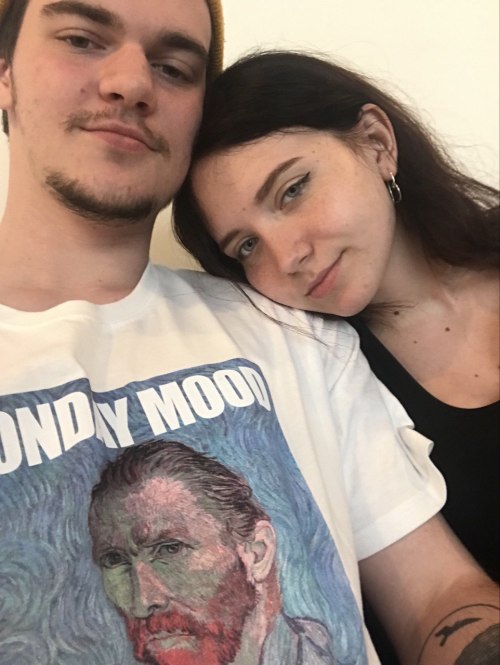 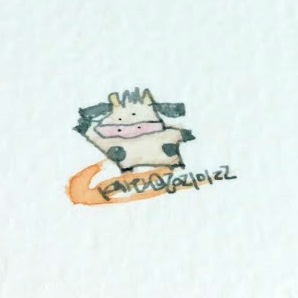 Any cow lovers on Tumblr? 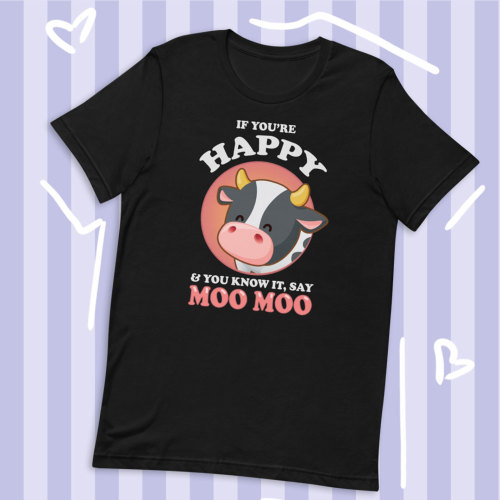 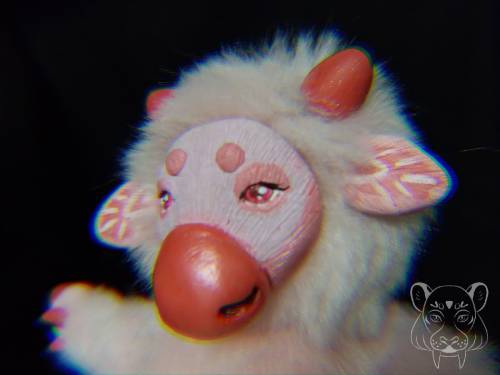 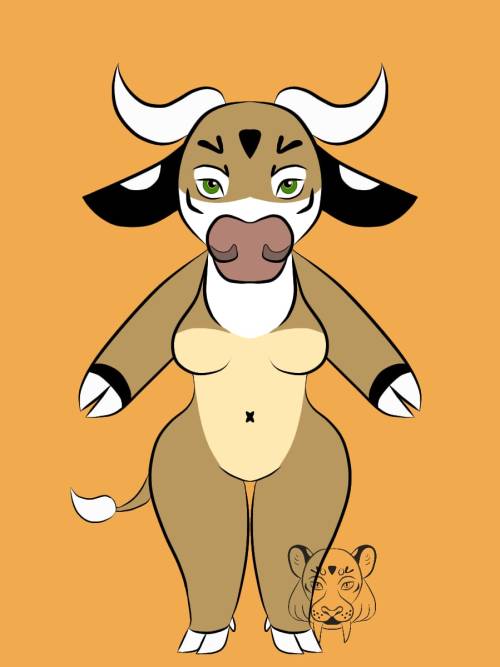 Until further notice I’m going to label the cow feels as a quoiluntary kintype.

You know, because the 4 active followers I have actually care I’m sure

It hard to decipher because my draconic self is so… Strong it’s hard to feel anything else, but I do have rare cow shifts.

I’m going to have to go over definitions and resources like otherhearted or the uh other ones that are similar to that.

I think it’s the faint connect I’ve had to it from childhood to now that is being blocked from my dragon self that makes it hard to decipher.

Aside from cows, I think I may look into phoenixes at some point. There may be traits I’d like to learn from them.

When I made this new account I kind of took inspiration from phoenixes because throughout my life I feel like I’ve been reborn many times from growing as a person (thus this being my 3rd tumblr account).