Since I’ve been such a diamond-hard dick to Ben all through ‘Just Desserts’ I decided to make it up at least a bit by giving him a shameless pin-up.

I’m hoping to “properly” line and fully color this. Also, is it obvious that I’ve never really drawn leg hair before? Probably. 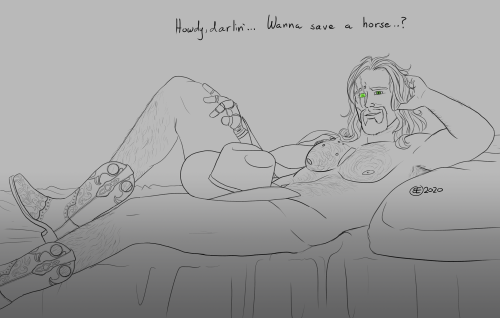 This is my new discord pfp and I just thought I’d share it with yall cause I’m really happy with it.

feel like pure shit just wanna be a cowboy

#ohp its me again, #cowboy, #:(
0 notes · See All
afriendofmaraText

#ohp its me again, #not a bit, #gender, #tom selleck, #cowboy, #im not joking this is my ideal, #like im crying just thinking about it, #this is what i want so badly
1 notes · See All
werewolfcutieText

#my face, #lesbian, #nonbinary, #cowboy, #were playing western dnd today, #so i got all dressed up for it
5 notes · See All
beau-lamarseillePhoto 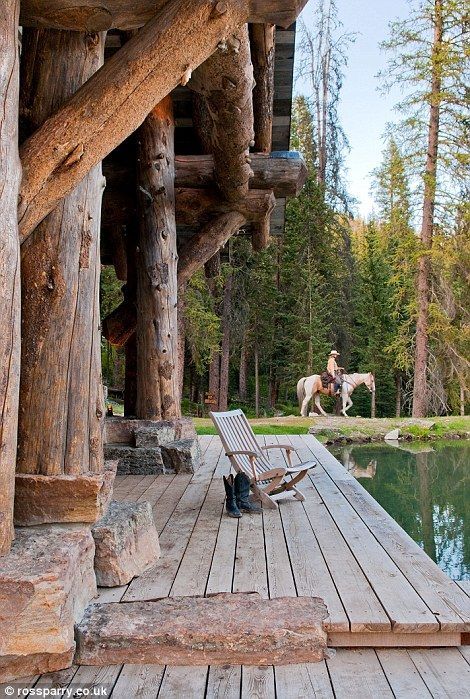 Last part for this series. Never thought it would take me so long to edit and upload these but here they are! It was pretty fun, finding all the bone locations.

Also, one of Arthur’s backside because why not. 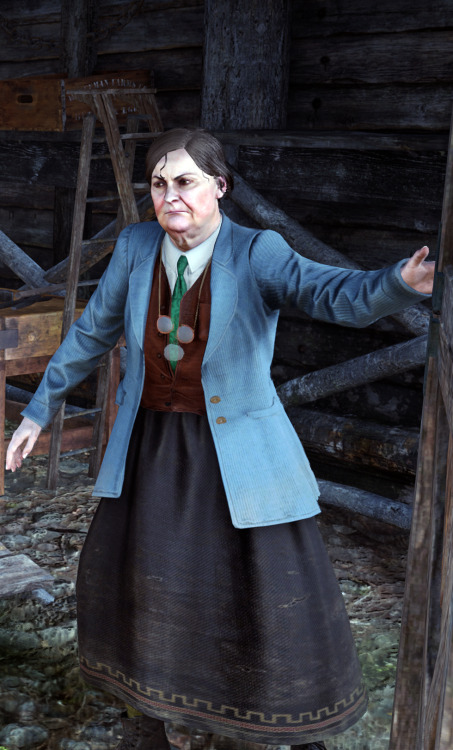 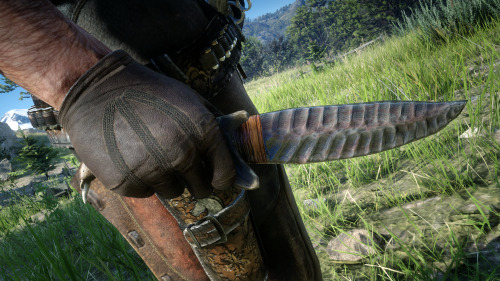 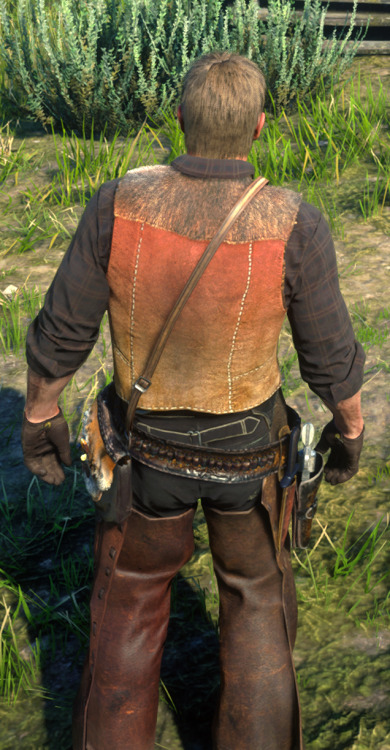 Arthur received a rather nice reward for his efforts in helping Deborah find all the dinosaur bones; the jawbone Knife.

Arthur always seems happy to get his hands on new gear. He’s kinda dreamy in that first one though no? 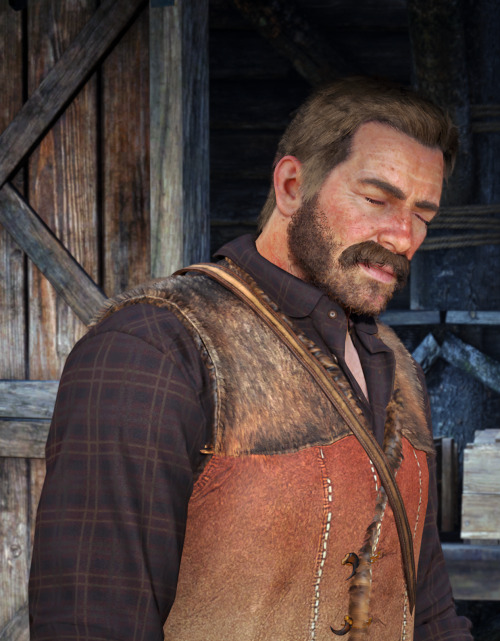 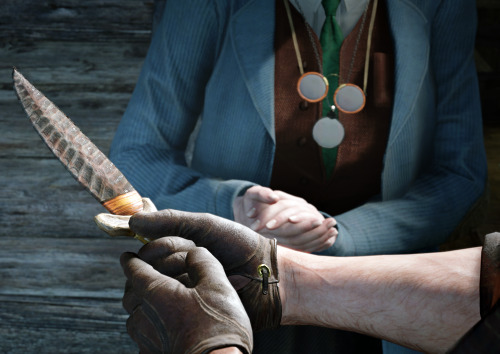 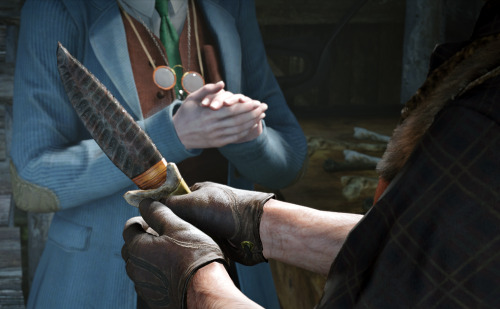 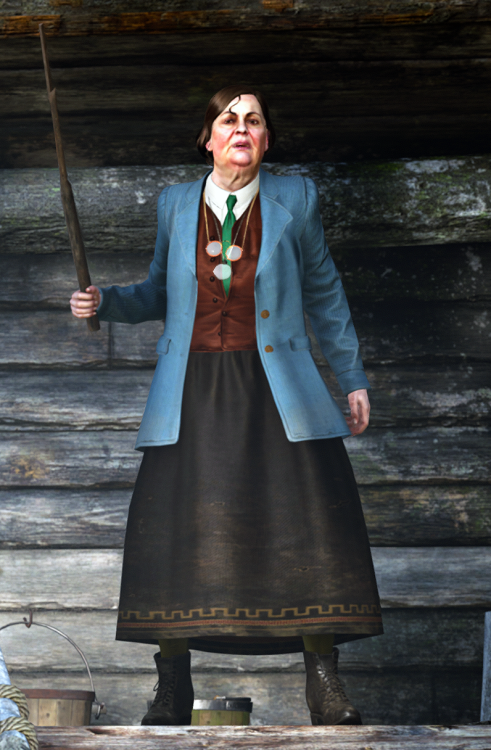 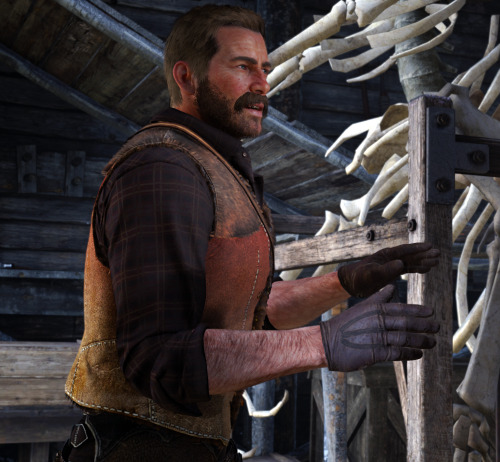 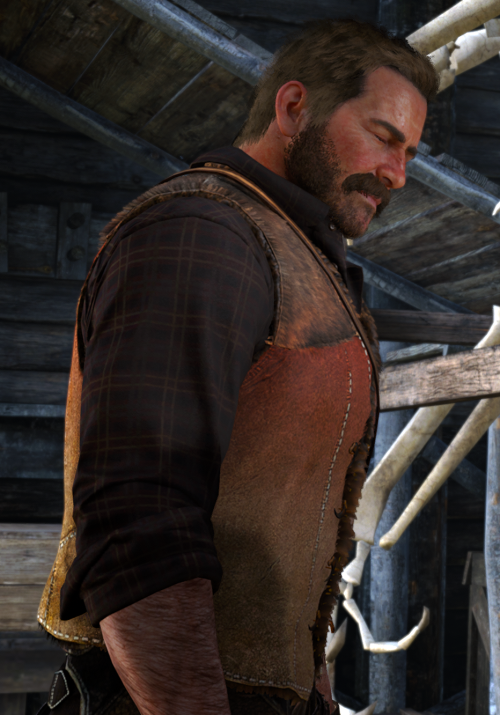 The face of Desperate Dan was sketched out as Dudley Watkins sat at his desk in Dundee, combining inspiration from the Wild West and English polismen.
The artist originally saw his cartoon character as an outlaw and gave him a stubbly lantern-jaw, the strength to lift a cow with one hand, and an appetite for cow pie, complete with horns. But as the anti-hero of the Dandy caught the imagination of thousands of young readers, Watkins evolved his persona into a champion of the underdog.

Dan made his appearance in the first issue of the Dandy on December 4th 1937. He survived until the comic closed in 2012, reappearing in a short-lived app.
He was just one of many comic book characters which Watkins created for Thomson’s Dundee publishing house. The success was huge, and Oor Wullie and The Broons, written in broad Scots, soon followed and became an essential part of school bairn’s lives.

A devout Christian, Watkins lived in a substantial house in a village near Dundee. It was his ambition to adapt the whole Bible into illustrated format, but that dream was never realised.

On the morning of August 20th, 1969, his wife found him at his desk, a half-finished Desperate Dan strip on his desk. He had died of a heart attack. His strips Oor Wullie, The Broons, Desperate Dan and Lord Snooty continue to be popular to this day.

In a 2006 BBC documentary marking 70 years of Oor Wullie, it was claimed that, due to his frequent mocking of Axis leaders in his comics before and during World War II, Watkins’ name was on a list of enemies of the Third Reich.

The final printed edition of The Dandy was issued on 4 December 2012, the comic’s 75th anniversary, after sales slumped to 8,000 a week. On the same day, The Dandy relaunched as an online comic, The Digital Dandy, appearing on the Dandy website and in the Dandy App. The digital relaunch was not successful and the comic ended just six months later. 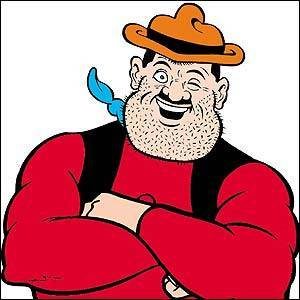 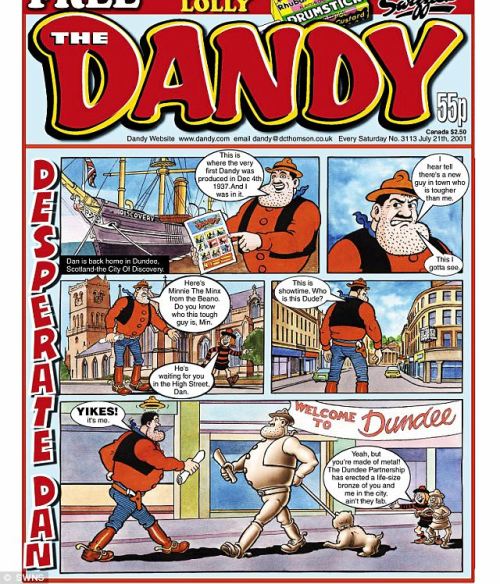 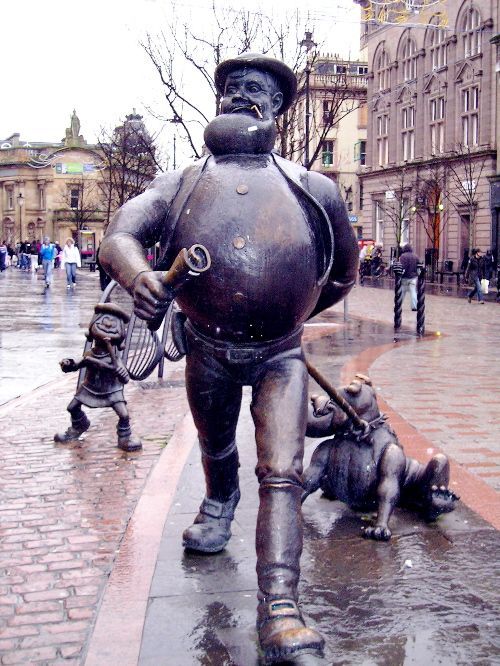 When i was little, my mom used to come up with her own stories when she ran out of books to read to me. The best ones i remember are about a cowboy and a vampire who have to team up against their will to save the world.

The more i think about it the more i need the movie!!!

Most of you probably dont remember me, but I decided to give Tumblr another go -  And I’ll mostly use the account for posting my art and a tiny bit of rdr2 posts like I did before!^^

But here is an artwork I made today of my character, James Kane^^ 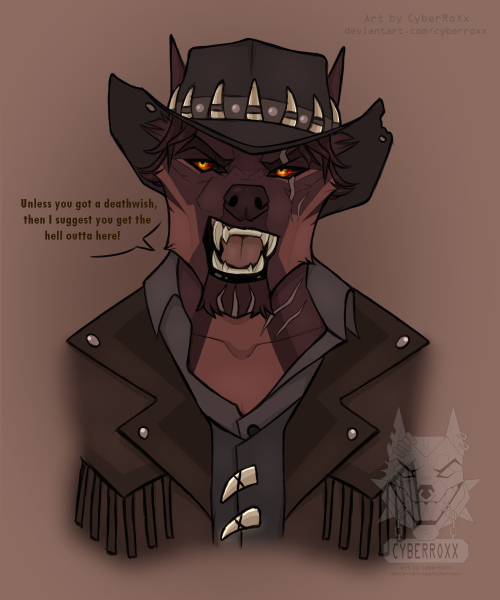 goth cowboys are the absolute COOLEST you cant change my mind

14. How and when did you realise you weren’t straight?

Thanks for the ask :) 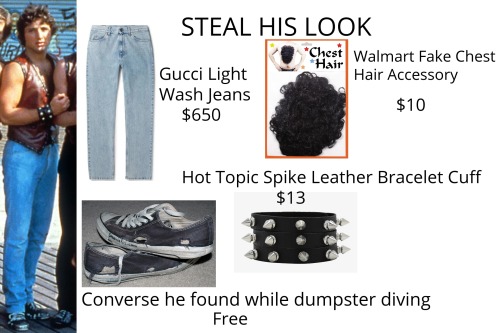 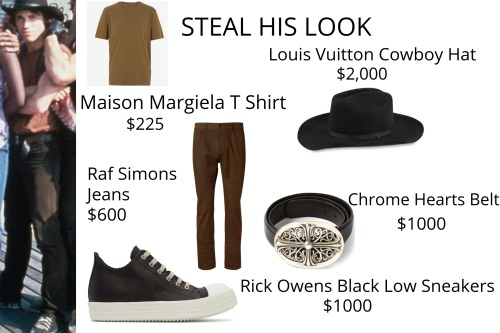 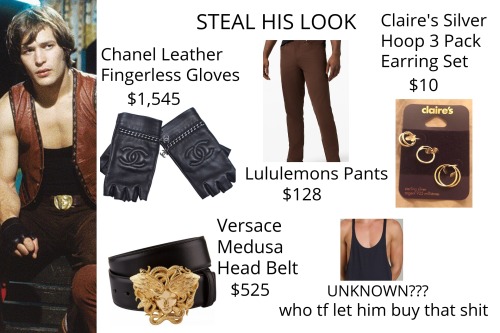 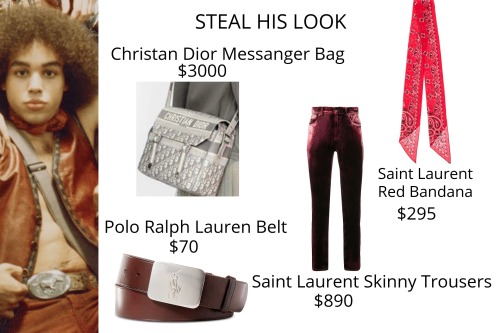 Faye Valentine from Cowboy Bebop~
Photo by Kwanye Cosplay, wig is from Arda 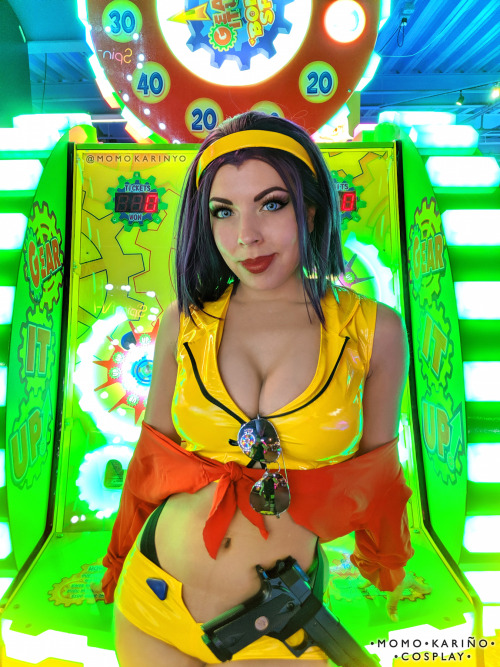