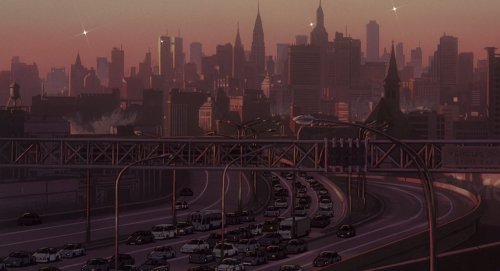 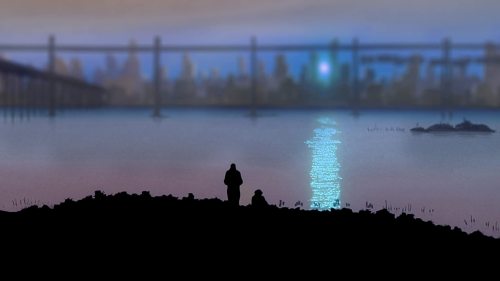 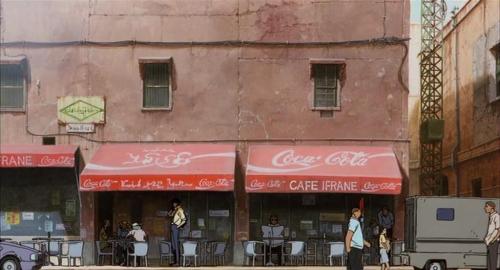 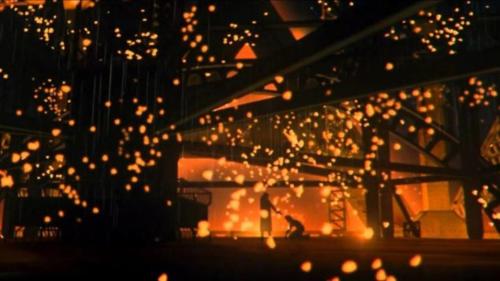 A Cowboy Bepop fanfic, I hadn’t written anything about them in a long time.. so I had to do something

The rain had stopped, and people were back on the streets enjoying Halloween. The ride seemed eternal, the elevator was rattling, and from her position she could see how the lights reflected on the wet streets. As soon as the elevator doors opened, she saw Spike leaning against one of the iron columns of the tower, his eyes closed and soaking wet. Beside him, Vincent lay motionless on the floor, a short-haired woman hugging him in tears of grief. The girl was so abstracted that she didn’t notice her presence.

“You are late, Valentine” he raised his head when he heard her approach, his face was crushed and he was bleeding everywhere.

Faye rolled up her eyes and bit her lips in an effort not to slap him.

“You’re disgusting, Spike,” she said in a sigh, squatting down in front of him and opening her jacket so she could examine his wounds. “ Damn, what a mess… You’re not going to change, are you?”

“I’m too old for that,” he smiled when she closed her jacket with a disgusted face.

“Is he dead?” she asked, getting up and looking at the immobile body of the man who had confined her for two days.

Spike nodded without looking at Vincent but she was unable to shift her eyes off him.

She was still afraid, it was hard to accept but she was terrified of him and had hated him for making her feel vulnerable and helpless. But at that moment she was unable to feel anything but compassion for that woman.

“Come on, cowboy, I have to take you home so Jet can fix you. Or do you plan to stay here forever?” She held out her hand to help him get up.

“Can we wait a little while? I’m really tired…"he took the crumpled cigarette packet out of his pocket and showed it to her.

"Do you have a cigarette for me? Mine are wet.”

“I only have one left,” she said, waving the pack in front of his eyes as she sat down next to him.

Spike smiled, resting his head against the wall, watching as she lit the cigarette and took a long puff.

“Have you lost your top along the way?” He asked, pulling at her sleeve as Faye handed him her cigarette.

“Something like that…” she answered laconically, she put her hands around her neck to cover herself, almost involuntarily and she looked at Vincent’s body briefly.

Spike followed her gaze with attention and snorted in frustration, returning the cigarette.

“Let’s just say he shared the antidote with me.”

“Cause of how dumb we men are”

Faye laughed softly and he looked at her full of curiosity.

“I think that’s the nicest thing anyone’s ever said to me.”

“Really? Then you should change companies.”

Spike closed his eyes and rested his head on Faye’s shoulder. “Do you mind? I’ll just be a moment,” he whispered as he let out a sore groan as he tried to find a comfortable position.

“No,” she replied, using the same tone of voice as him and trying to settle into the wall without disturbing him. “I’ll call Jet to come and get us.”

But Spike couldn’t hear her anymore, he was either asleep or had passed out, it didn’t matter, his breathing was heavy and he would occasionally let out a painful grunt. Faye closed her eyes too, for the first time in days she felt safe and cursed herself for it. She was resting, not very comfortable, until she heard some footsteps approaching. The short-haired woman stood in front of her, her face full of sorrow and her eyes shining red. She studied her for a moment, making her feel uncomfortable, she had that attitude that only the military has, and she had never gotten along with authority.

“ Were you with Vincent? ” she asked in a whisper, Faye looked at her in disbelief. “ No, don’t get me wrong… I overheard you… I’m so sorry.”

“ Why? It’s not your fault, you can’t take on other people’s responsibilities.”

“Vincent wasn’t a bad man if I’ d done something, if I’ d looked for him… none of this would have happened, I could have saved him…

” It’s still not your fault. Some people can’t be saved .“ she was realizing that, even if you try your best, it’s not in your power.

"He was a different man to you than he was to me, just remember how good he was.”

“ I’m sorry,"  the woman looked abroad in shame and her eyes filled with tears again.

” Stop apologizing.“ Faye smiled and Spike grunted something incomprehensible in his sleep.

” Spike gonna be okay?“  she asked, smiling back at her.

” This idiot? Yes, don’t worry, I don’t know what he’s made of, but soon he’ll be pissing everybody off.“

” There,“ she said, hitting him on the forehead, to which Spike responded with a wince.

Electra walked away from them and effortlessly carried Vincent’s lifeless body to the elevator. She felt the urgent need to smoke again, so she carefully took Spike’s pack and wiped one of the cigarettes with her lighter. She needed to feel the smoke in her lungs, the bitter taste of nicotine in her mouth. Forget and breathe, because it was over.

"Have you seen the yellow butterflies?"  Sleepy Spike asked, waking her from her reverie.

“Did they really exist?” 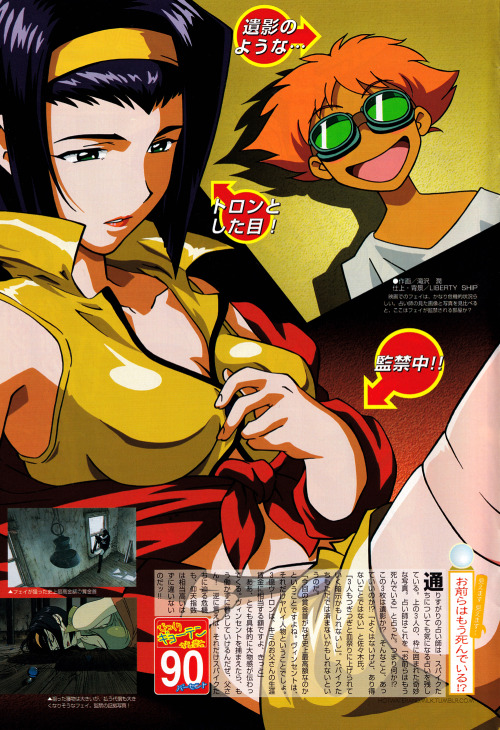 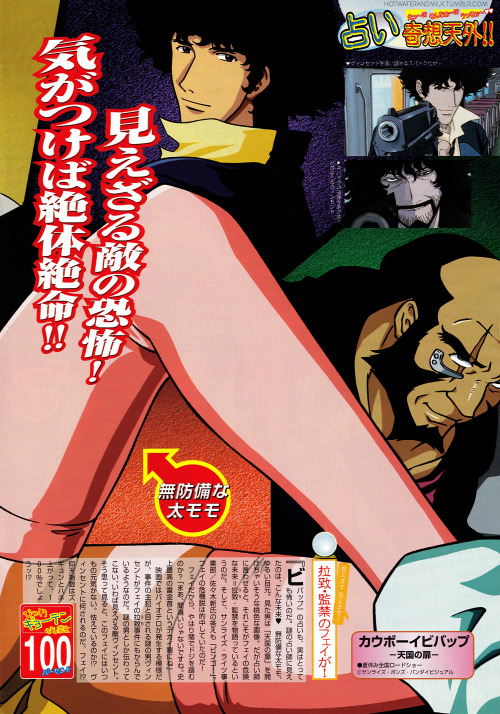 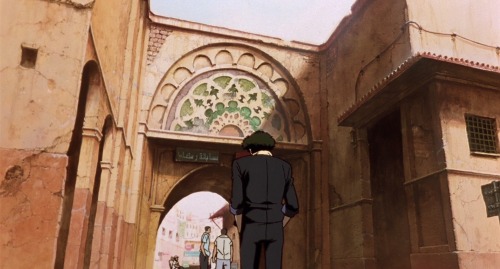 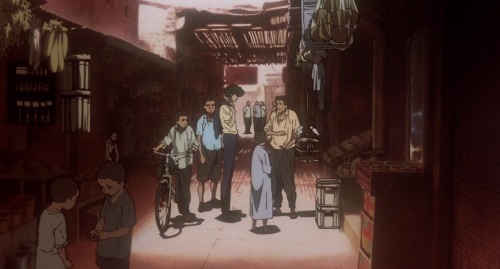 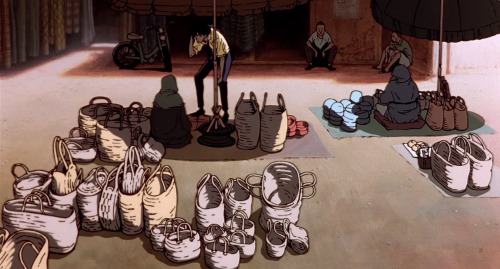 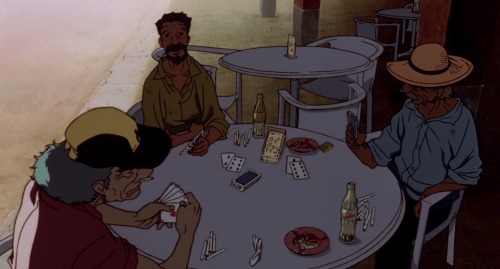 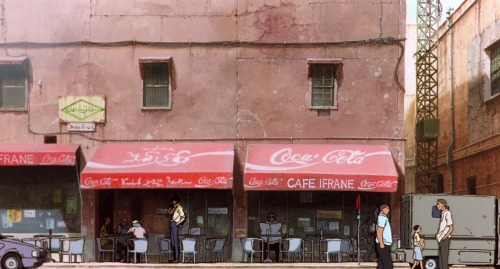 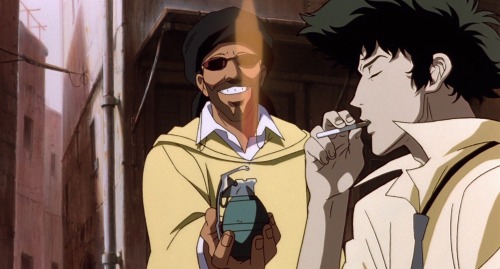 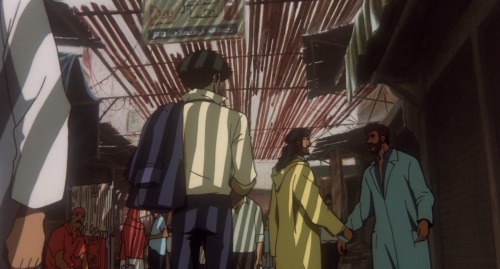 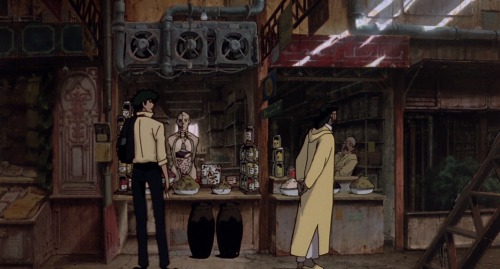 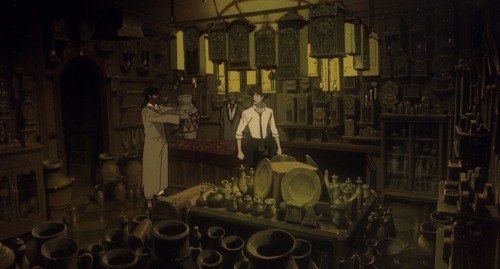 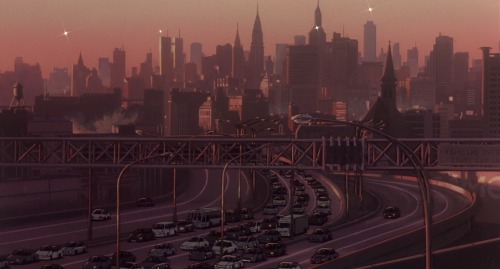 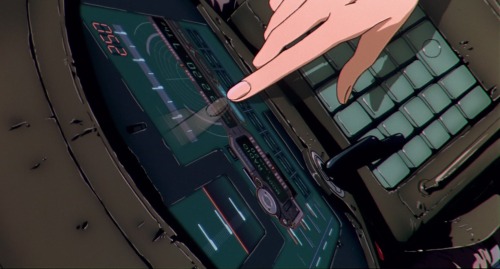 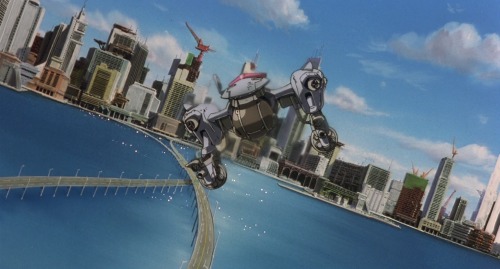 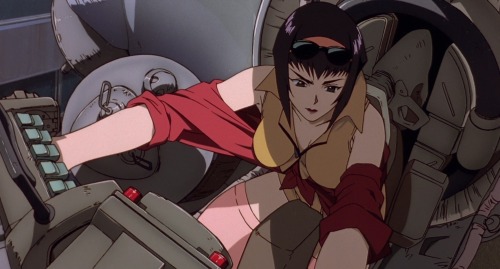 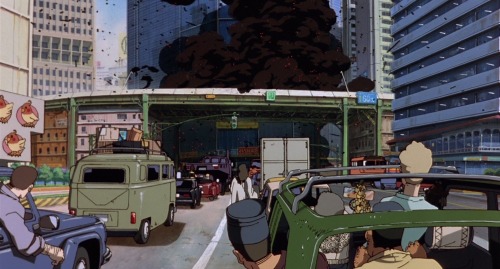 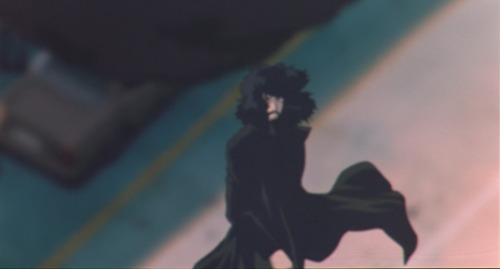 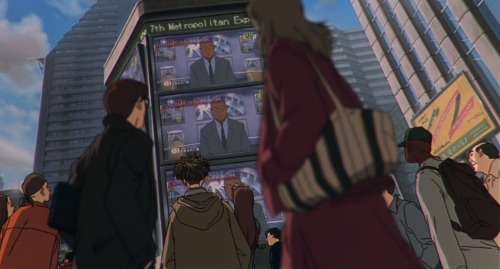 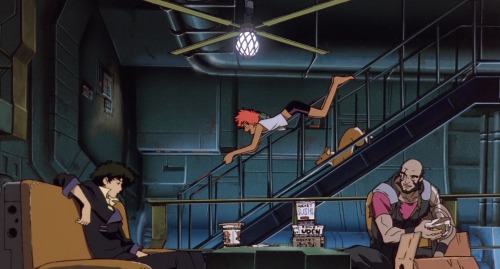 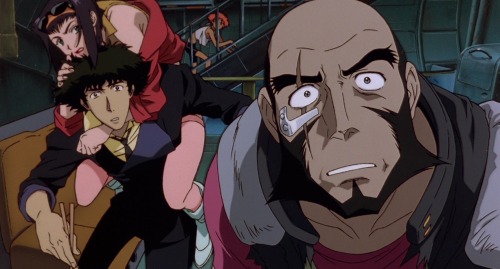 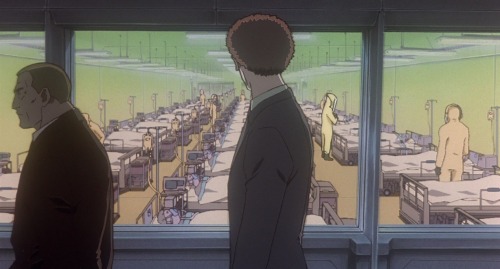 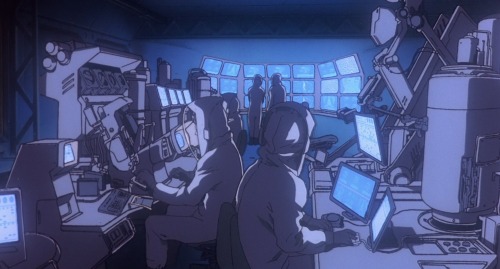 “A terrorist explosion releases a deadly virus on the masses, and it’s up the bounty-hunting Bebop crew to catch the cold-blooded culprit.” 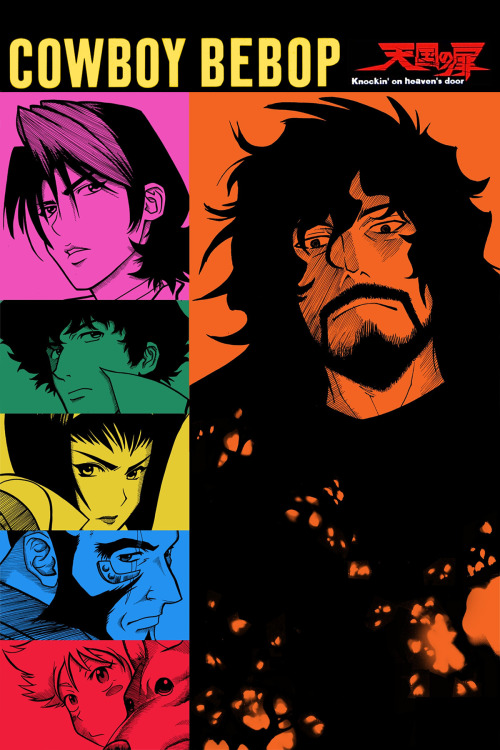 #my gif, #Cowboy Bebop the Movie
486 notes · See All
acocodoripuckText

#my gif, #Cowboy Bebop the Movie
341 notes · See All
acocodoripuckText