let’s say it has to include these things:

-santa having an affair with the cat

Who knows when we’ll be able to do his memorial, but my mom did bring us his boots. Today I asked my cousin, “How do we decide who gets which boot?” and she told me something along the lines of “I’m right-handed and you’re left-handed, so I think that settles it.” That totally works for me because if I got to pick I wanted the left since he was left-handed, although actually ambidextrous because in school they tried to get him to not use his left hand. However, I’m actually right-handed, but in 8th grade my PE teacher since 1st grade even thought I was left-handed when it came handing out glove for softball and my cousin probably only thought so because I recently mentioned that now that my left wrist is fucked up I’ve come to realize I tend to use it for almost everything except writing. In the end, the choice of who gets which boot still makes the most sense as I get the left because really it means my bro and I get the left boot and my bro is a total lefty. Grandpa and him really bonded over that they shared that and grandpa encouraged him by getting him left-handed stuff (not that my bro could have ever been right-handed as my bro sure had his share of not being allowed to use his left hand for the very different reason of helping him be able to do two-handed things). 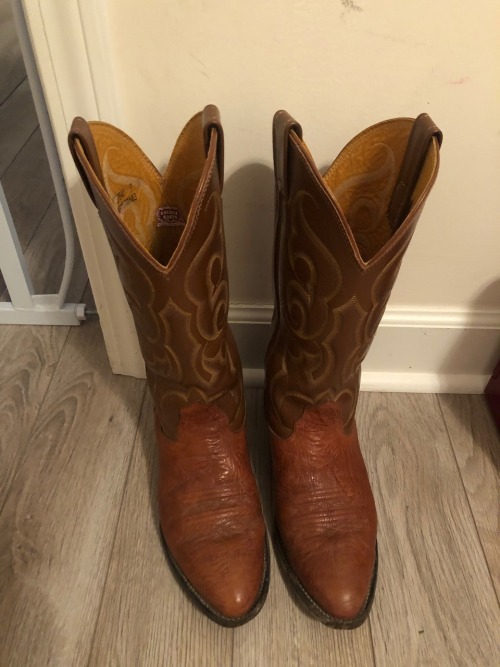 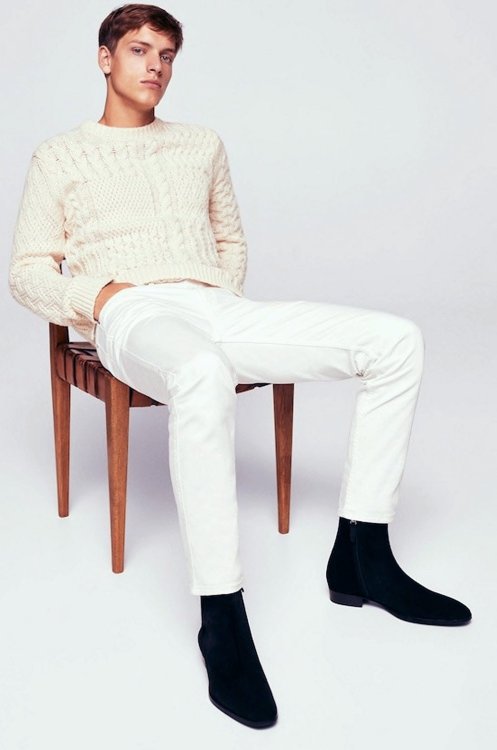 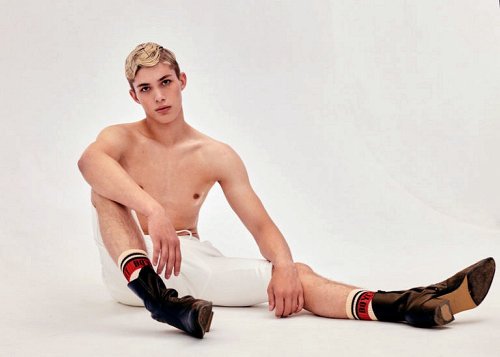 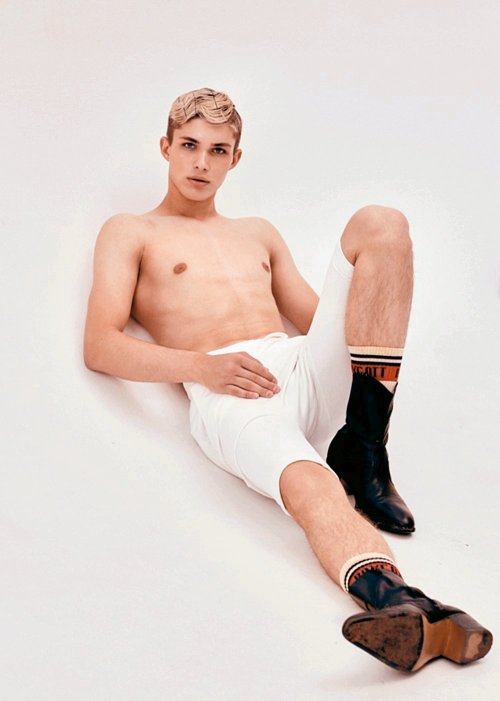 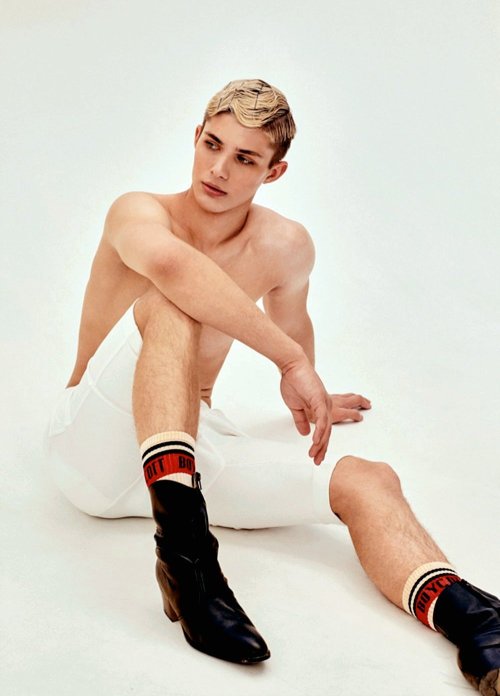 Me discussing my lack of fashion with metalhead fashionista coworker:

Her: You have style. Your style is like a cross between Reba Mcintire and Kate Middleton. 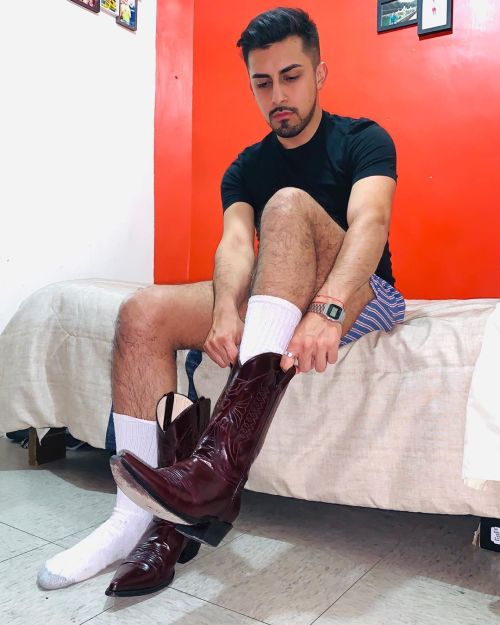 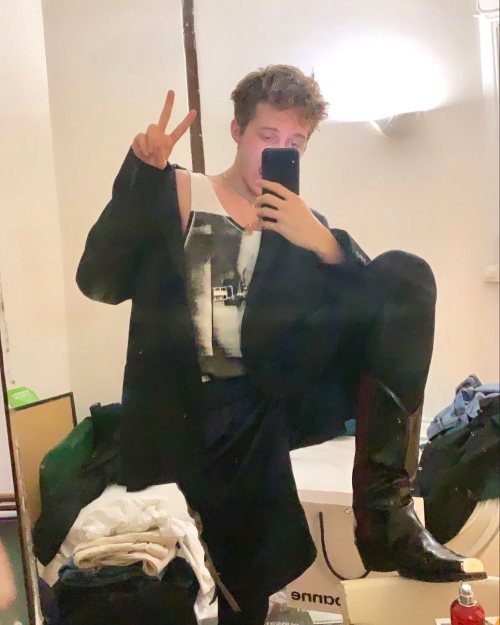 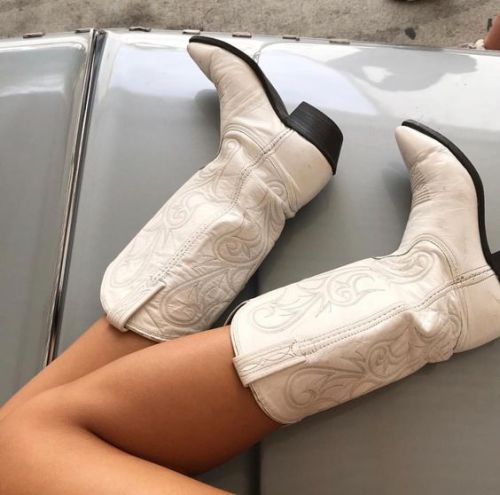 Started painting on my jacket and I kinda feel like I ruined it :( 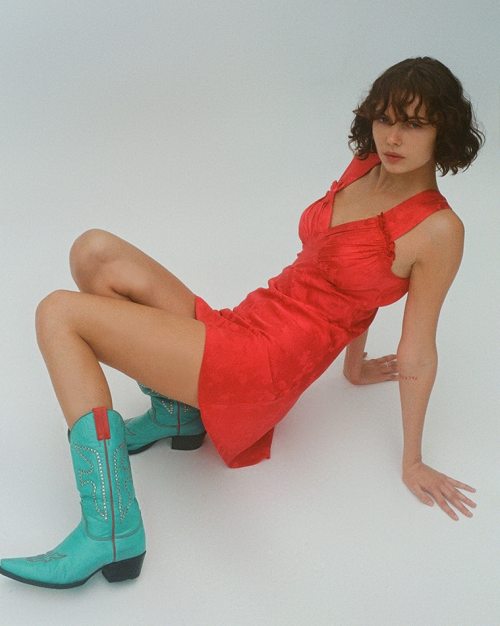 #listen, #i'm gonna buy a ten gallon hat and there's nothing you can do about it, #i will own 10000 cactuses, #cowboy boots, #i will sell my car and re-learn how to ride a horse, #personal
1 notes · See All
suitedmenText
#lee rosbach, #captain lee, #below deck, #reality tv, #three piece suit, #tie, #boots, #cowboy boots, #snakeskin boots, #style, #sexy, #handsome, #suave, #men's fashion
16 notes · See All
nataliefenglinPhoto 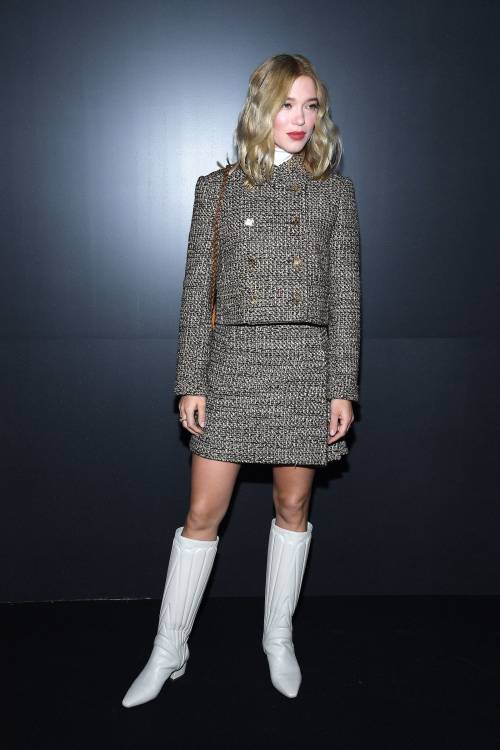 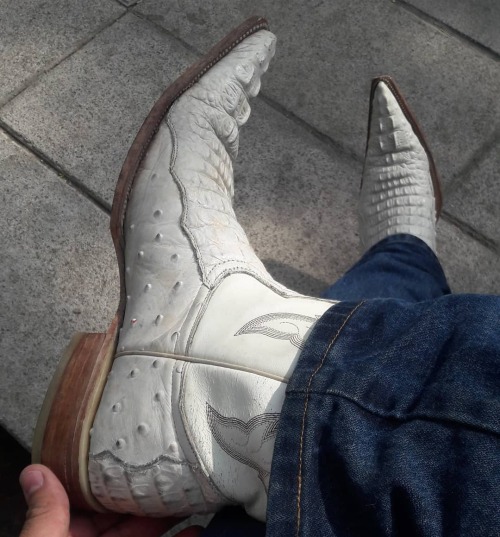 L o o k at what I found today: