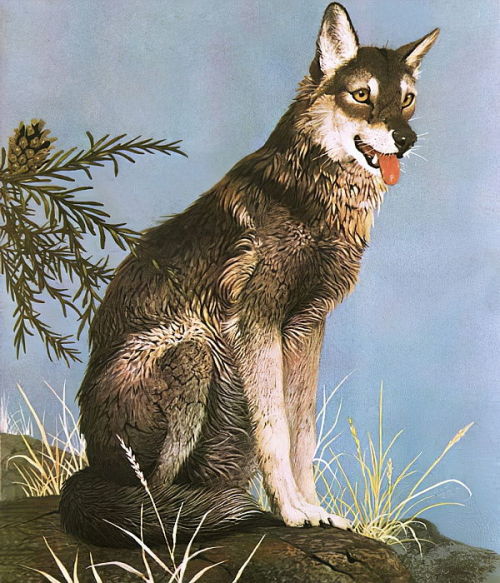 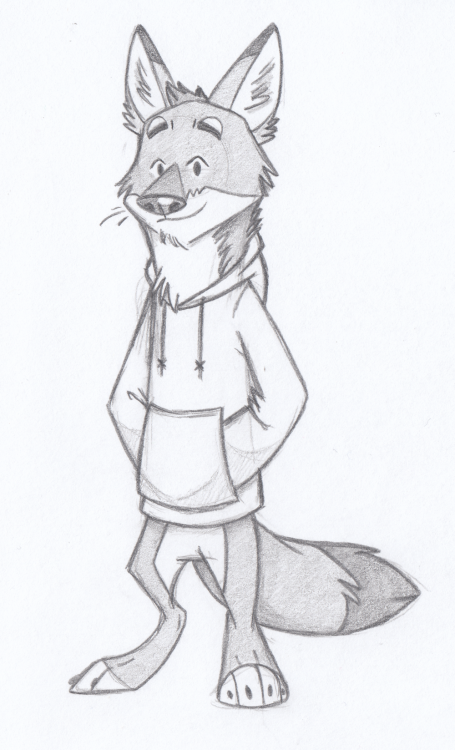 arizonacoyotes: One year ago today, things got hot against the Flames. 🔥

I’ve been crying-laughing about this all day 🤣 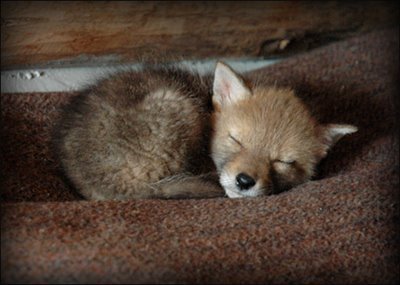 A little batch of floating heads for @soulsrpg. Colors by my friend Quicksilver. 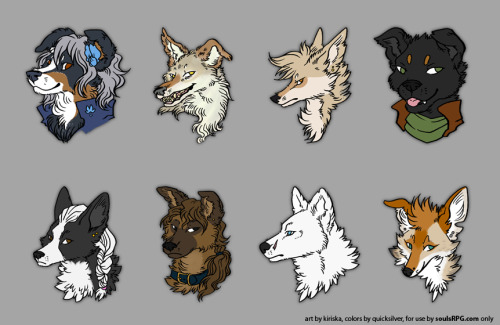 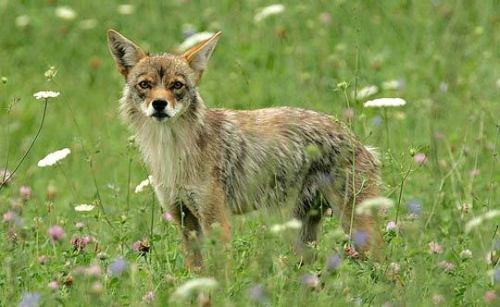 If you had to choose between being unhappy or alone, would you know which to choose? 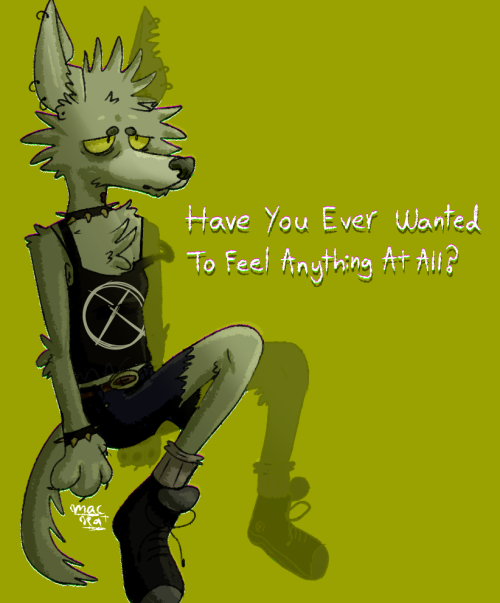 Coywolves, or Eastern Coyotes (or more amusingly Woyotes) are wolf/coyote hybrids, and not really, but kinda.

So, before I dive in, note that I’m not a biologist, and I’m not from a place these hybrids exist, so if someone with real background in these animals wants to pop in I’d love to hear your input.

Image: A male coyote wanders in a meadow on the lookout for prey. Moments later he succeeded in catching a small rodent.

So, let’s start big picture: Coyotes and wolves use similar landscape, and have for millennia. Where coyotes and wolves share range, coyotes tend to act as scavengers, and predators of small prey, while wolves are taking down large prey, ratting only when young, or in the spring when easy prey is scarce.

In areas where there is a fairly natural balance between coyotes and wolves, they do not get along. Wolves eat the vast majority of their prey, but are known to kill coyotes and leave them to rot over territorial concerns. Coyotes meanwhile tend to avoid wolves. In some areas they live in different locales, with coyotes preferring more open space than wolves, who are comfortable hunting in forest.

In areas where wolves have been extirpated, Coyotes, being fairly clever animals, begin to exploit larger prey, deer especially. Now generally Coyotes ‘packs’ tend to consist of monogamous pairs, with pups, but in such situations where large prey is available, coyotes have been known to form large, temporary packs to hunt it down.

Image: A lone female black wolf stands in a green meadow in spring. She watches as bison (out of shot) snort at her, as she comes to understand she will not eat bison for dinner that night.

Now another step back: All canids are pretty closely related and many are capable of interbreeding and producing fertile offspring. In fact the last common ancestor between wolves and coyotes probably either came about due to, or just generally had, genetic exchange with Dholes!

So, where is this going?

So all through US history, and really up until very recently, it has been the goal of this nation to kill every wolf in its borders, and it was largely successful in doing so. Wolves are removed, and coyotes move in to try and exploit their niche. They do okay with smaller ungulates. Surprise! There are still some wolves around, and as they disperse they end up in coyote-rich habitat. Not having options, lone wolves and plentiful coyotes occasionally breed. You’ve now got a 50/50 coywolf.

The coywolves you hear about in the news are not 50/50 splits. Remember, Coyotes and Wolves don’t generally get along. Coyotes are more receptive of strange new canids than wolves, they’re less territorial (except while denning), more likely to join up with unrelated coyotes. As a result the coywolves you hear so much about are more like 65% coyote mixes (the rest being Eastern and Western Wolf, and Dog) hence the shift toward using “Eastern Coyote.”

Image: An Eastern Coyote walks through the snow, shoulders low, looking over its shoulder toward the camera. (www.ForestWander.com via Wikimedia Commons (CC-BY-3.0))

The Eastern Coyote is only 10-20 lbs heavier than a Western Coyote on average, it’s not any more likely to cause folks harm (at least that I can find). What’s special about them is that they are well adapted to moving and hunting in forested areas, and they are less frightened of human noise, meaning that they are more comfortable than extremely skittish wolves living at the edges of towns.

The Eastern Coyote further shows little sign of recent hybridization. The initial cross probably occurred in the north east US or southeast Canada in the nineteen teens or twenties.

What’s even more interesting is that this is definitely not the first time such an event is happened! While there is argument about the exact genetic history of the Western Wolf, Eastern Wolf, southeastern Red Wolf, Mexican Wolf, and Coyote, there are signs of mixing all over their genetics. There are black coyotes carrying a gene they must have gotten from either domestic dogs or indirectly from wolves. Red Wolves show many coyote markers from ancient admixture, despite many (if not most) researchers considering them a separate species from other wolves and coyotes!

Ultimately the Coywolf/Woyote/Eastern Coyote is a byproduct of humans upsetting the natural world, and the amazing ability of our world to say “Yeah, no.” When disturbed, nature starts to course correct, and an animal that can fill a niche will rise to fill it.These animals exist because we created an opportune environment for them, they now number in the millions, and will probably continue to exist, diverging from all their ancestral species into something fascinatingly new!

Living with predators can be complicated, but it’s a step we all need to take. Overpopulation of herbivores, a direct result of centuries of bad wildlife policy eliminating wild predator populations, causes billions of dollars worth of damage every year, and has resulted in new, and worsening, diseases in those herbivores. Predators are a critical part of our ecosystems, and it’s time we make peace with that. If Eastern Coyotes can survive alongside us, I say let them “take over.” Keep your pets in at night, don’t leave food out accessible to them, and make peace with the fact that nature might not be healing, but it’s figuring out a way to work despite us, despite destruction, just as it always has.

Again I hope someone with a stronger biology background can step in to weigh in on this. I’m a Park Ranger, I live around Western Wolves and Coyotes, I’m familiar with them, but I’m not super clued in to the current work being done on them. I am not in my lane writing this up, and while I hope I did the issue justice I’m sure there are things I don’t fully understand, and subjects I have not done justice to.

#in which i am a park ranger, #wolves, #coyotes, #coywolves, #woyotes, #eastern coyotes, #predators, #Anonymous
102 notes · See All
Next Page