hatred and self-loathing are a great nidus for anger

Crackles, everybody. The kind of person you´d probably describe as an easily irritated grouch until you get to know him better.

Crackles belongs to me. 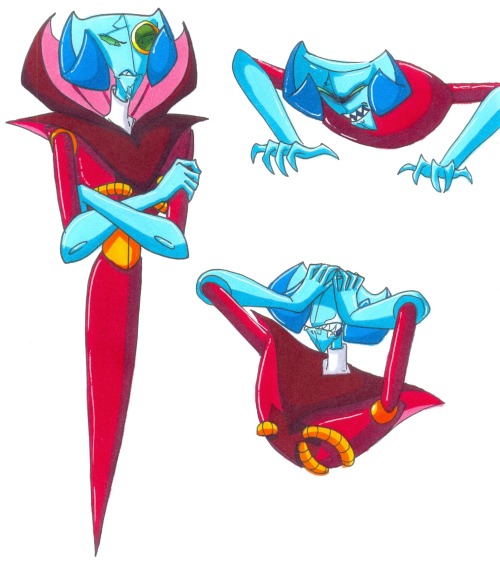 Looking for Pokemon Go players who’re interested in working up to Best Friend (that’s a lot of exp y’all). I don’t expect gift exchanges everyday but I’m looking for people who aren’t going to suddenly go inactivate halfway through, or worse yet, ten days til the end. Cheers!

It is my day of birth

#i am just a fool for him, #crackles, #delete later
0 notes · See All
pyrokxnetxcText

might just fuck around and forget im allergic to peanut butter

i hate accidentally chewing through my gums. now there’s blood in my mouth again

Today at 8:30 i come out to my mother as trans, or other. a apart of me really wants to he female but another half doesn’t want to associate myself. All i know is i hate being male. It feels wrong. It feels like im not me. The cringe of male compliments, the depression of being called he may just be over

just some crackles getting some froot loops in the local H-E-B. 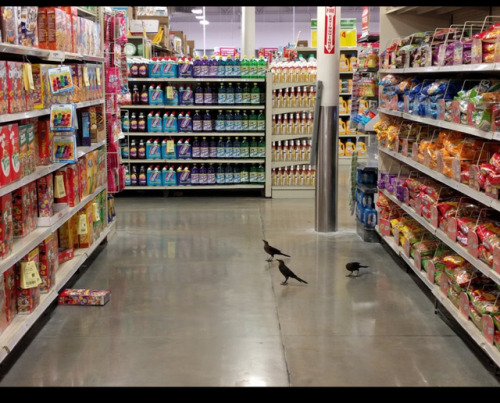 Cracks in the landscape 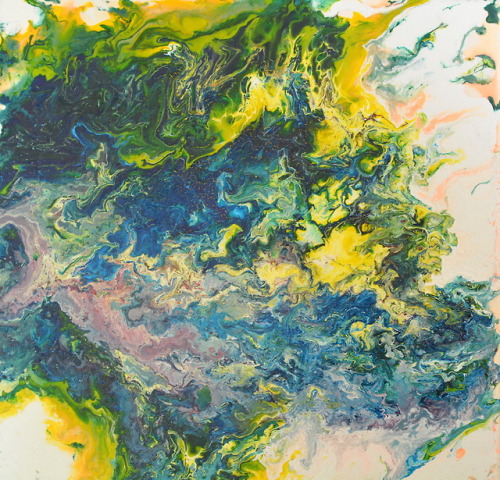 Meet the newest OC. Made for a new D&D campaign. She’s a Kenku, which are a cursed race of bird people who have lost their ability to fly and can only speak by repeating sounds they have heard. Her name is the sound of breaking twigs, but if you aren’t a Kenku she tells you “It’s Crackles, sweetheart,” in the voice of an old woman.

She met an old druid who could turn into a bird and decided to follow her in an attempt to learn to fly herself. The druid died before she was able to teach Crackles that much. Now Crackles has gone adventuring to learn more. 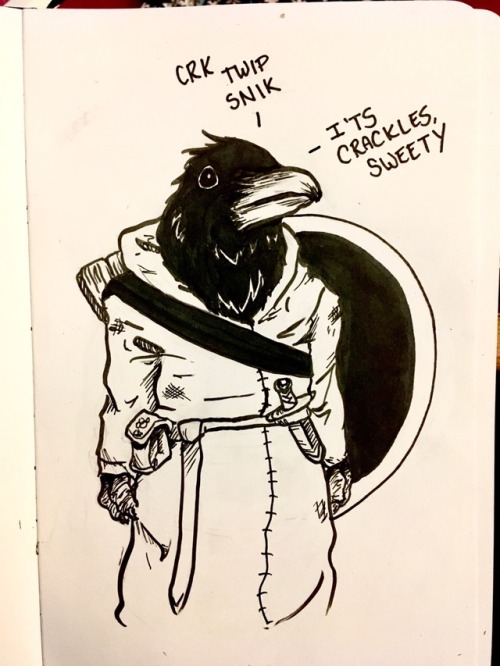 #my ocs, #Crackles, #my art, #dungeons and dragons
14 notes · See All
mephew-jPhoto

Crackles and Pretty Little Psycho belong to me. 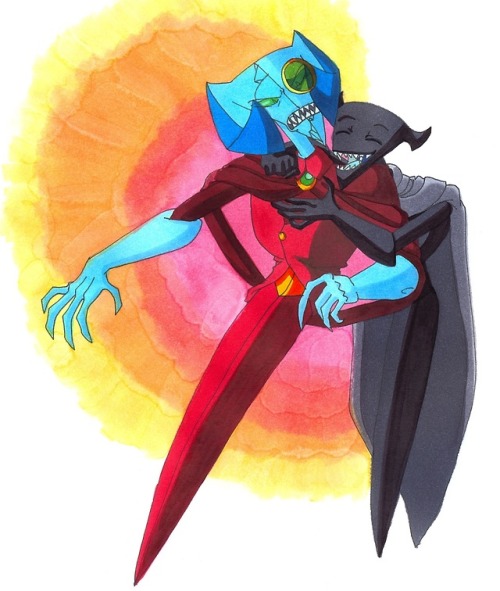