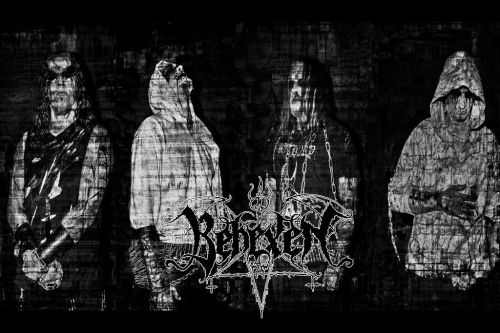 Between controlling the camera angles and avoiding rocks, I am quite possibly the worst driver in this game. Lately my dad and I have been playing where I do the driving and he looks over my shoulder and complains— it’s a lot more fun than it sounds.

This comic is inspired by me accidentally driving off the waterfall, not once, but twice. RIP jeep. 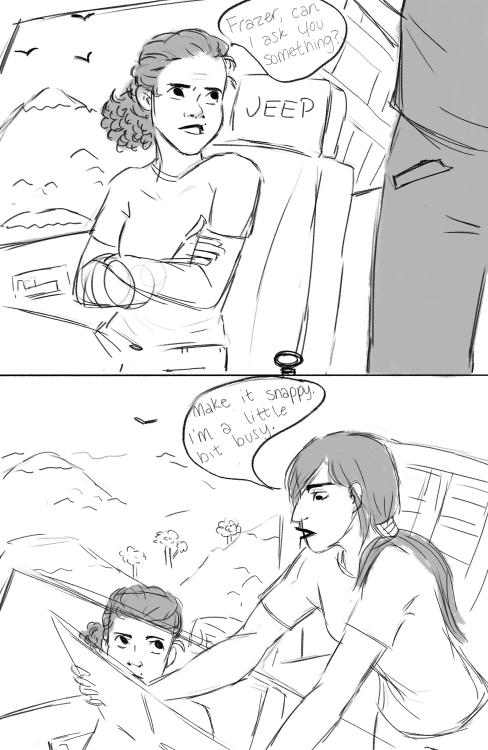 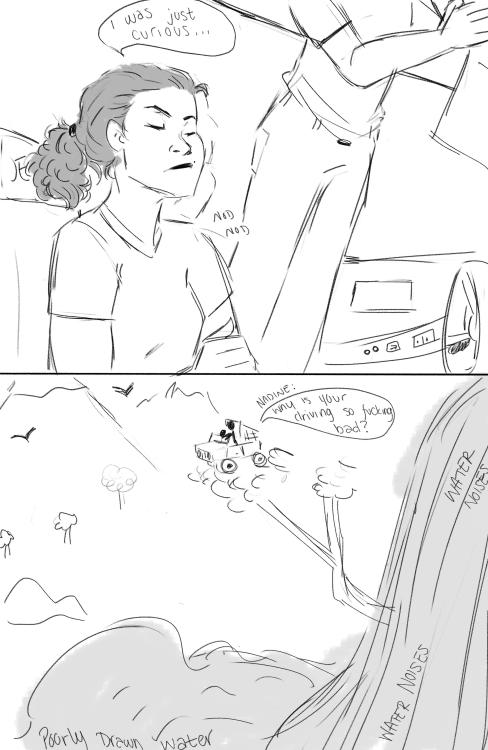 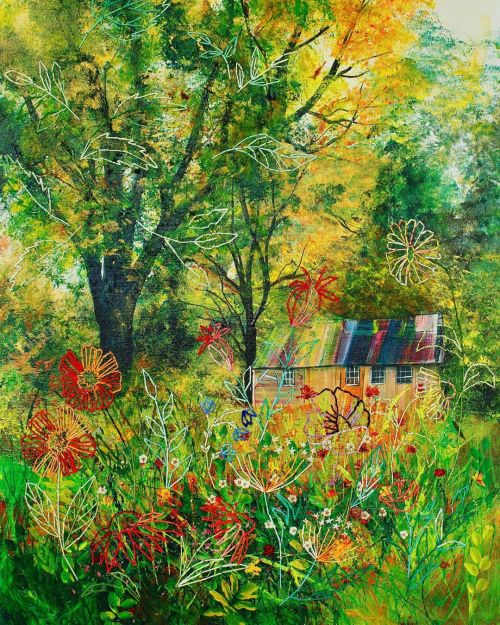 For just $33.50
It’s all fun and games until you realize your easy, one day project has been snarled into a big ball of frustration! Oh, the best laid plans of mice and (wo)men. But you’re a knittah, my friend, and a badass - this is your passion! You will tame this mess! In the meantime, you may as well have a good laugh and share, that yes, knit happens! A great gift for anyone obsessed with yarn, or something special for yourself – you deserve it. This long-sleeved shirt is made of the ultra-smooth American Apparel cotton, and it has comfy long sleeves to protect you from the elements. The sleeves are cuffed at the hand for a tapered look that adds a little flair. • 100% cotton (heather grey has 10% polyester) • Long sleeves • Cuffed hands • Durable ribbed neckband • Double stitched

I love what I do for a living!! But you don’t fake a smile like that when your hubby is taking your pic!! People tell me to show my teeth more so here you go!!✨😍 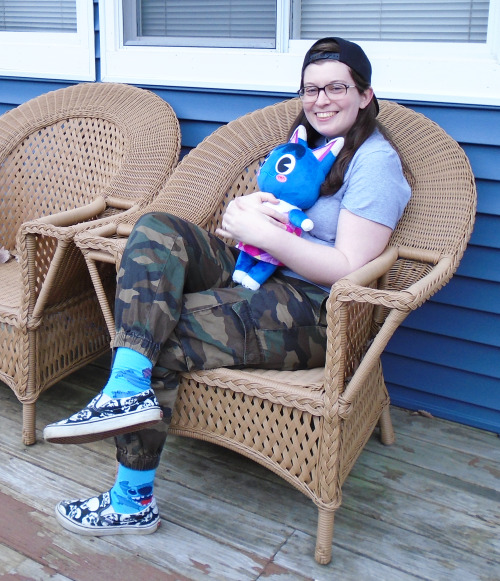 On sale here: https://www.etsy.com/listing/818189481/rosie-plush-animal-crossing
From Animal Crossing the adorable Rosie!! She just wants to make a name for herself in the world and be a SUPER STAR!!

Made with embroidered face/paws, minky/custom printed minky fabric, and stuffed with polyfil.

Measures 15 inches tall. Not including ears.

This is a fanmade plush. Not official.

Plush me by me HappyKittyShop. 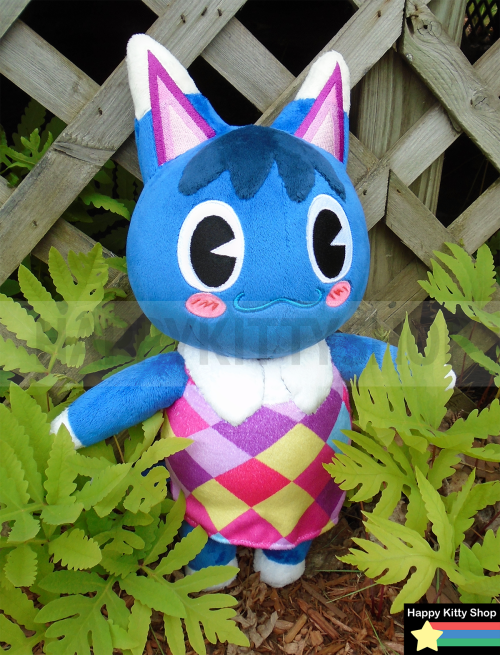 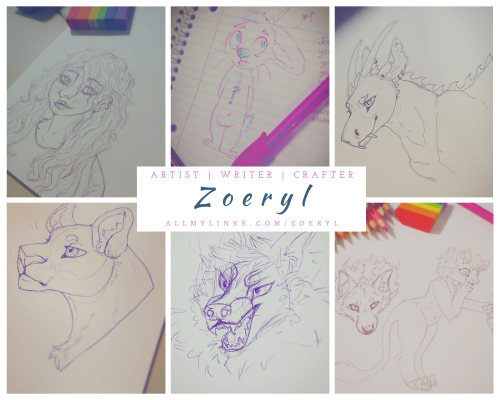 For just $39.00
Your badass skills finally have a mascot – Yarn Woman! With the amazing ability to change a ball of string into something beautiful and amazing, just like yourself. Overlooked for so long, not many people have the courage to carry on in fiber arts, so show it off. A great gift for anyone obsessed with yarn, or something special for yourself – you deserve it. Everyone needs a cozy go-to hoodie to curl up in, so go for one that’s soft, smooth, and stylish. It’s the perfect choice for cooler evenings! • 50% cotton, 50% polyester • Double-lined hood • Double-needle stitching throughout • Air-jet spun yarn with a soft feel and reduced pilling • 1x1 athletic rib knit cuffs and waistband with spandex • Front pouch pocket

TravelWees! The pattern to make your own is found here

For just $8.50
Glow In The Dark Diamond Resin Keychains for sale!!! Two too choose from and for a great price. - Will make a perfect gift for that special someone. 🥰 - Keychains will light up bright in the dark when activated by sunlight or UV light (works the best). ☀️ -You SHOULD NOT put this In or near your mouth, Please keep reach out of children 3 years and under. 🚫 -This Item is handmade by me so there might be slight imperfections. 😁

This week we’re doing some No Sew crafts!

Today is a fabric pompom and tassel.

They could make awesome accents to other things you already own or can easily make.

Come craft with me!

It’s been a little since my last post so here’s one I created a bit ago but didn’t post. Due to my health I have not been practicing my craft and I know that the idea of stopping can freak some witches out. I just want to remind everyone that a ‘break’ does not deem you unworthy or less of a witch. In fact, acknowledging that you need a break takes responsibility and self growth and allows your spirit and physical self to rest and repair. Blessings and good health to you guys!

M: Variations on Dawn and Dusk came out from Omnidawn last year and was longlisted for the National Book Award. Can you talk a bit about this unusual project?

D: Much of that book is a deeply private project that I had planned to share with just a few friends. The book came out of living in Marfa for a month. I really fell in love with it. I’d always wanted to show it to my wife, and we decided two summers ago that for our anniversary, we would just get a cheap flight to El Paso and rent a car and go out there for a few days. So, we went to the Chinati foundation, and I was struck by the visceral and aesthetic experience of the Robert Irwin installation untitled (dawn to dusk), the particular way of being inside this building. The light coming in from the 18 windows was in this kind of perfect square. And I walked from square to square feeling this fundamental element we never think about, by which we see all that we see. And it felt just extraordinarily unexpected and humbling and generous in its ambition to me, and to note that while I stepped into these squares, my body was the thing that was blocking the light. Every square seemed not like a sequence, but a way of having this opportunity to begin again, but begin more truly in some way. We probably spent two hours there and I went away deeply affected. So, I wrote this poem that would try to mimic not just the overall pattern of the building but those squares of light.

M: Did you work on Arrows, out next month from Tupelo Press, alongside it?

D: Yes, Arrows is a group of poems I’ve been writing since around 2011, just very patiently building and thinking through this evolving sense of what I care most about over this lifetime spent writing poetry. During those years, I also started studying ancient Greek and putting myself into a language that, at some level, has at its roots the very source of whatever consciousness and imagination are. Arrows is really trying to figure out how to open up to these very ancient ways of thinking and to ask the questions again that we’ve always been asking.

M: Apart from ancient Greek, are there any other sort of sources of influence that you feel informed the collection?

D: I think because the ancient brings in the political in unexpected ways that the issues that we have with violence and art’s relationship to violence aren’t tied to the particular cultural moment in a way we might think they are. There’s a section in the book of nine poems titled “Drone” that were really written over the summer of 2015 or 2016, during a lot of the escalation of drone strikes in the Middle East. There are poems that are erasures from the New York Times’ drone strike coverage. I was also reading a book on raising bees, because a dear friend had gotten hives. The larger collection is trying to attend to the way in which nature can give us knowledge about itself.

M: You write beautiful essays on poetry (and always seem to be working on multiple projects!). Are you working on any non-fiction at the moment?

D: I just worked on an essay on Moby Dick for a Melville companion that will be coming out, but it’s hard to write prose at the moment. I am two years into working on a new set of poems I’m feeling deeply engaged by, and I’m working on translations from the ancient Greek.

I made another Plush Vlog #3

For just $5.00
Glow in the dark Mama bear And Baby Bear Keychains for sale!!! These will make a perfect gift to anyone! - Mama bear or Baby bear can be purchased seperate or can be purchased together. - Bear Keychains will light up bright in the dark when activated by sunlight or UV light (works the best). -You SHOULD NOT put this In or near your mouth, Please keep reach out of children 3 years and under due to resin toxicity. -This Item is handmade by me so there might be slight imperfections.