Tumgir
AboutPrivacy Policy
AboutPrivacy Policy
Visit Blog
Explore Tumblr blogs with no restrictions, modern design and the best experience.
Fun Fact
Pressing J while looking at a Tumblr blog or home feed will scroll up on the page, pressing K will scroll down. This is helpful considering a lot of the Tumblrs feature infinite scrolling.
Trending Blogs
#crafting
cjknits
Text

Made by the same person who also made collie reflector i got as christmas present from my aunt.

Hairy blob in the photos is my cat Lulu. 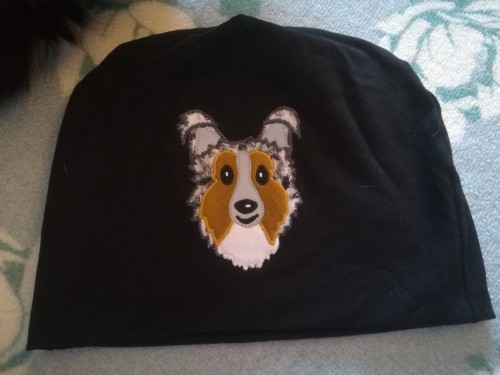 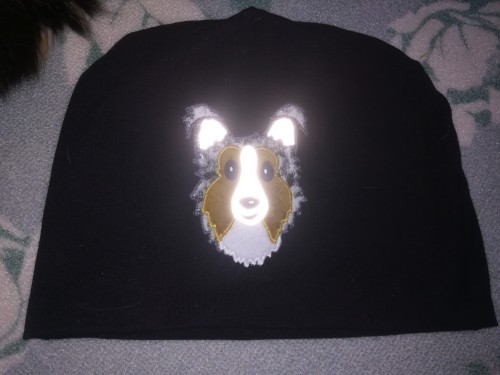 Cardigan is progressing apace. I’m 7 rows from dividing off the sleeves. I also got my Targhee today, and pulled a chunk off to feel during breaks. It’s got a marshmallowy feel I haven’t encountered in other wools. I’ve gotten my hands on Corriedale, Merino, Cheviot, Icelandic, and Bluefaced Leicester so far, though I haven’t spun most of them.

I’m glad the Targhee has that compelling marshmallowness, since I got a pound and a half of it for spinning up a sweater.

My spinning was more consistent today. I think my rolags are getting better which is probably the most important aspect of longdraw. Fiber prep really matters for even drafting.

The long awaited long furby: a plan concocted with a friend in lockdown and finished this autumn. He’s just over 2 meters tall and can still talk. He originally comes from Germany, we were lucky to find him on ebay. It was such a long haul with finding all the parts. The assembly was really fun and not that hard though. He makes me so happy. I can also attach him to my chair and have him watch over my shoulder during zoom meetings :)

Inspired by the great mother of our lord Thursday over at @strange-aeons. (Hi Teya, love your videos. Say hi to Thursday for me, Herr Quarantino (the autumnal furb) sends his love also)

I used this tutorial as a guide, but instead of wrapping the cord I just kept doing the classic friendship bracelet 4 knot. (Apparently it’s called the foward knot, though you can do it backward or alternate. I did not alternate)

Her measurements were plenty for me and I threaded one pair of strings each through three holes of a four hole button rather than breaking it.

The stone is a plastic glow in the dark one from a fish tank.

Tip: make sure not to tie the knots to far apart! It’s very easy to do, I had to do a bunch of untieing tiny knots with a yarn needle for help.

Hey uh sewing sid of tumblr, can someone please tell me what this is? It came in an embroidery kit.

My seven year old finished a painting I had discarded years ago. Couldn’t have done better myself! Super glitter and moveable strings!

So a week or so ago I bought a dress off a very well known auction site.

I was a little worried that it wouldn’t fit; the shop that it’s originally from are well known for having sizes be all over the place. I was convinced I’d be selling it on that same site just a few days later.

To my surprise it arrived and was actually too big!

So after watching a few YouTube videos and plucking up the courage I decided I would take the dress in at the sides.

This evening I did exactly that and it fits SO much better now. It’s still a tiny bit on the baggy side so I’ll be attaching some loop holes and hopefully getting some little ties or a belt for it.

Overall though, very happy with how it turned out and it was much easier than I thought it would be!

Summer in Mara, loving the chickens following me around! 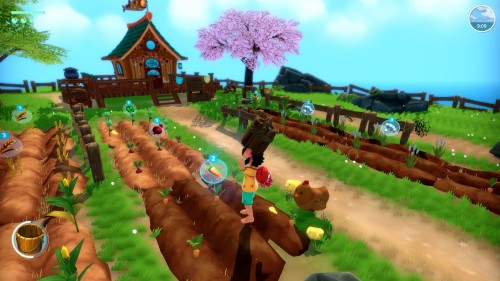 Finished stitching, now to wash and trim and iron. I’m going to paint a frame to go with it too