I also wanted to bump my AO3 really quick since I’ve been writing a lot lately! I mainly write for KuroBas (yes, still, in the year 2019 lol), but if you like KiKaga, KiKasa, AoKise, or Kaijou in general, I might have something for you~

#crane chirps, #kuroko no basuke, #kikaga, #kikasa, #aokise, #kagakise, #im in the process of crossposting some of my old senbasa stuff too
14 notes · See All
meercacchiAnswer
Hello, you have been identified as An Awesome Writer™! Congrats, you rock! So that all of your readers can shower you with some extra love today, please tell us your favourite five (or as many as you want) stories of yours and why you like them and then send this to another five fic authors you think deserve this title! ❤

Ahh thank you, this is so sweet! Here are five of my fave bookmarks at LePapillonRose on AO3, if you’d like to read any of my fics~ They’re all KuroBas for now but I still love them!

I love the depiction of their friendship here so much, especially since they’re older. MidoKise has so much potential!

hear my soul speak by spaceburgers

This is hilarious, realistic, and also absolutely adorable!

Kuroko Tetsuya will show the Generation of Miracles the error of their ways… starting with the one on his team. (platonic KiKuro, Kaijou!Kuroko)

This fic not only has a great KiKuro dynamic, but it also has Kuroko with the other Kaijou boys which I adore.

This and the sequel are cute and hilarious! Bonus points for Aomine interacting with the Kaijou seniors.

He feels like an impostor.
(with every captain, there is a beginning) (Kasamatsu centric)

This is a great Kasamatsu meta-type fic which I hold near and dear to my heart.

THANK YOU <3 I love Kise so much

#crane chirps, #im testing this url out bc idk if i can let go of littlecraneprincess just yet, #i saved it anyway
6 notes · See All
meercacchiText
backspacekeys a réagi à votre photo “While I’m here, I got a nostril piercing about a month ago! It’s been…”

yaaAAAAAAAASSSSS WORK IT WOO IT LOOKS SO GOOD

While I’m here, I got a nostril piercing about a month ago! It’s been a dream of mine for a long time and I can’t wait until I can replace it with something even prettier~ 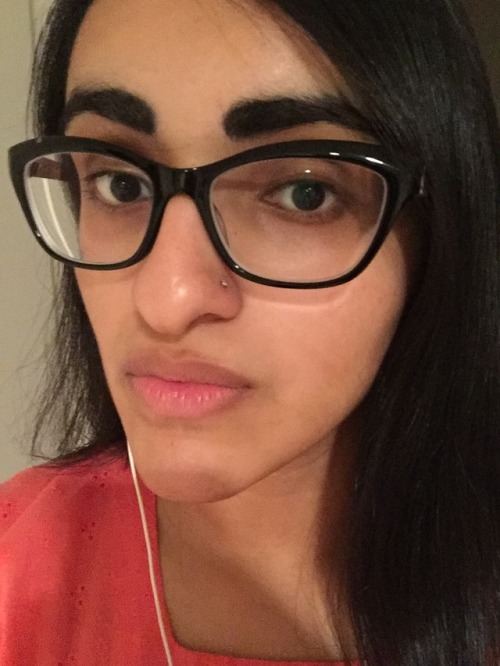 I GOT TO SEE AMBER IN PERSON TODAY! She’s so sweet and absolutely adorable 💕 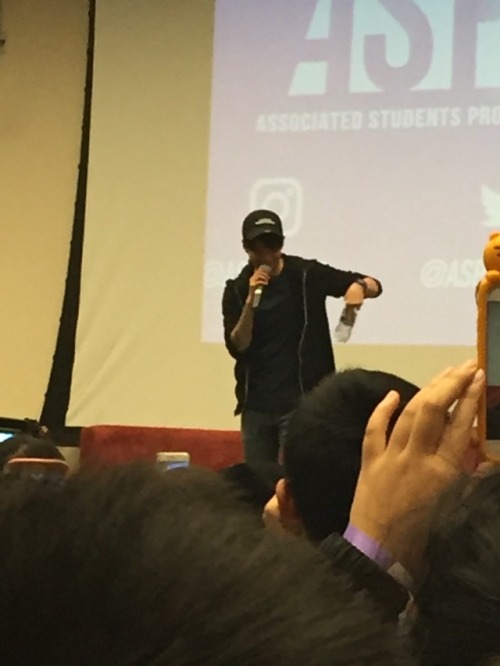 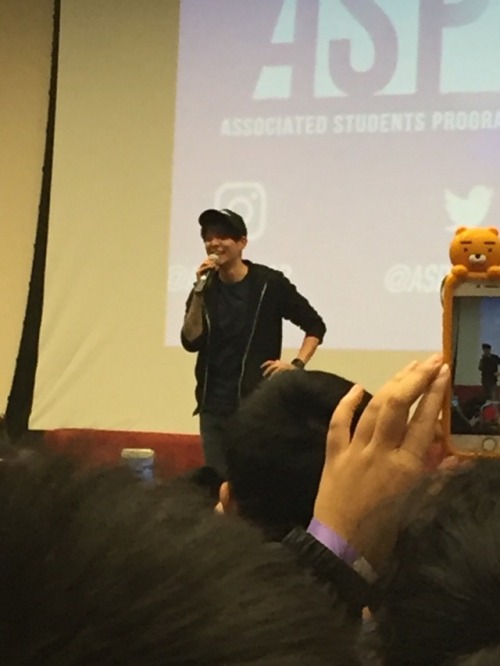 #crane chirps, #I haven’t posted in a while but this was exciting, #she came to my university!! of all places!!
1 notes · See All
meercacchiText

ur adorable what the heck omg

as if I needed any more reason to hate America

#crane chirps, #i hate this so much how did this happen
4 notes · See All
Next Page