“MOVING IMAGES"🔥🔥🔥🔥🔥🔥I’m just here Working, Perfecting My Craft while adding things that can Make Me Even More Elite with this Design Wave and Photography 💯💯💯💯💯 Reinventing Urself is a Must 💯💯💯 and with This Corona Quarantine in effect This is The PERFECT TIME to get to it!!!!! When This Is All Said And Done, I Will Be A Even BETTER Than I Was BEFORE 💯💯💯💯💯🏁🏁🏁🏁🏁🏁 .
.
.
.
.
.
#DonQualityImages #MovingImages #CraftPerfecting #WorkHard #Create #Creativity #DestineToWin #WatchMeWork (at New York, New York)
https://www.instagram.com/p/B-iEwsrJOpY/?igshid=1a9sxtb256vg0 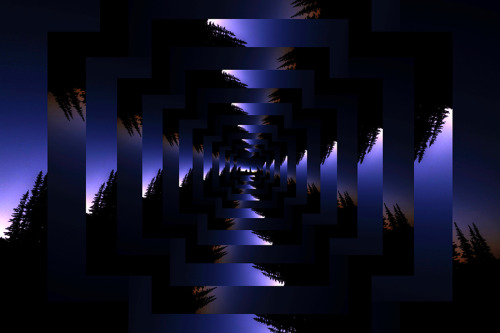 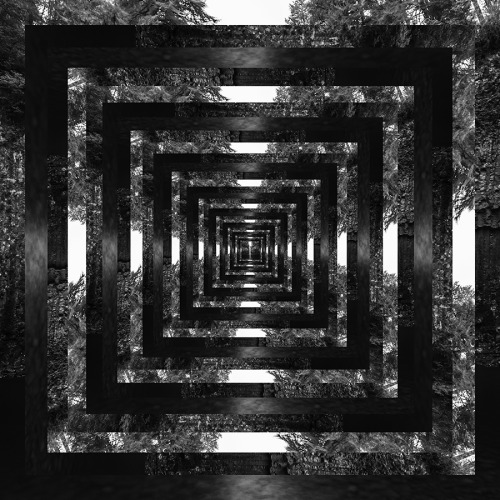 She was pretty sure that there were still other people in the world, though she hadn’t actually seen any in days. Sure, there was the television and internet but who was to say that the things she saw there were actually real? And there had been a day with mail but she had not actually seen it delivered and there hadn’t been any since. It wasn’t actually uncommon for her to go days without receiving mail and had never actually seen the postman, or postwomen, or rather postperson, before but that hardly seemed the point. She might actually be alone. 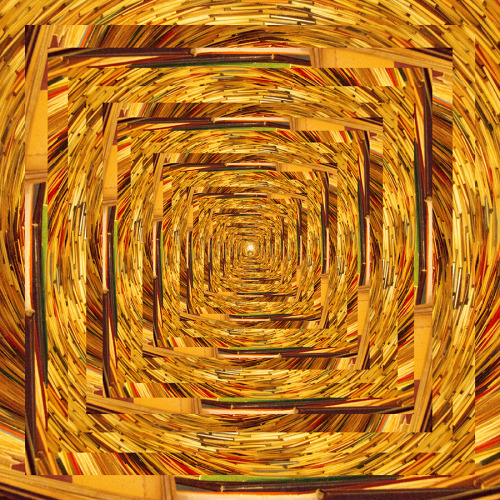 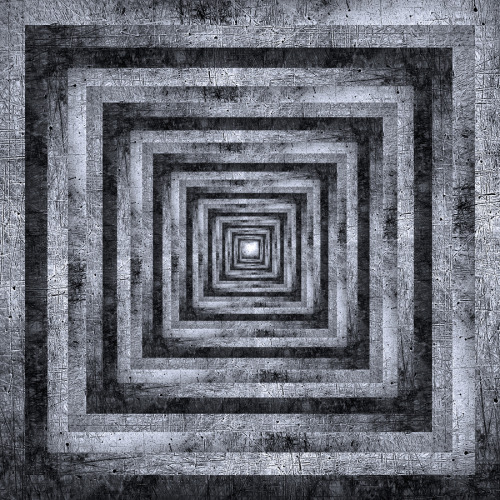 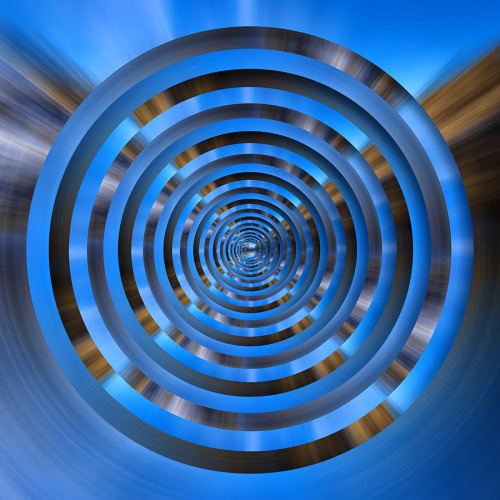 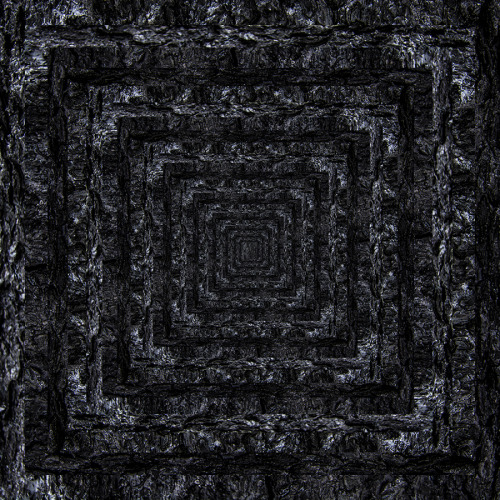 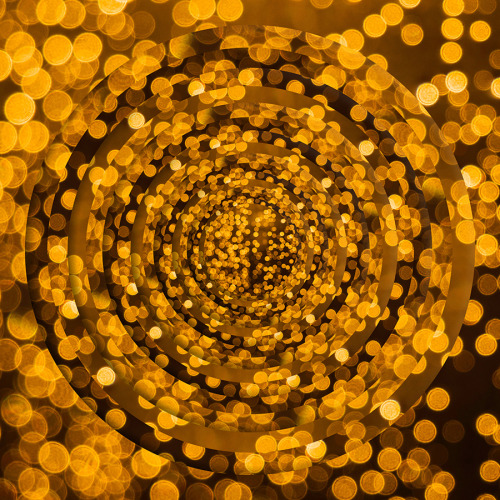 Huge waves of emotions lately which definitely came out on the paper today. Has felt like month but has just been a few weeks. 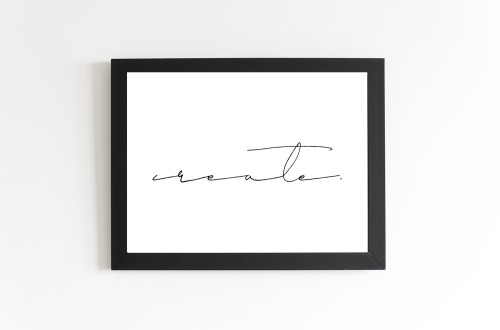 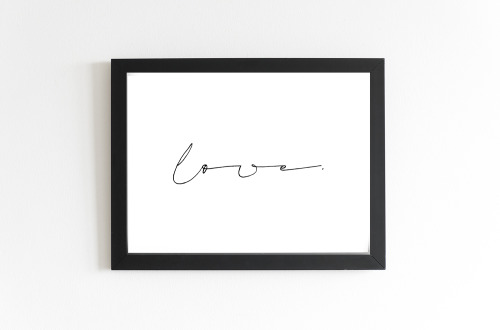 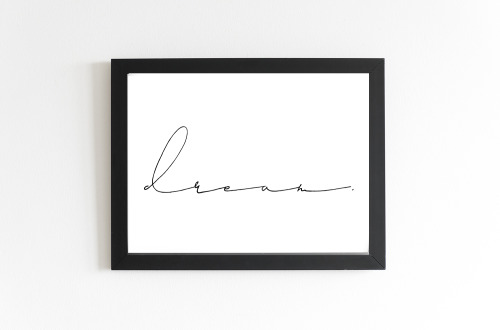 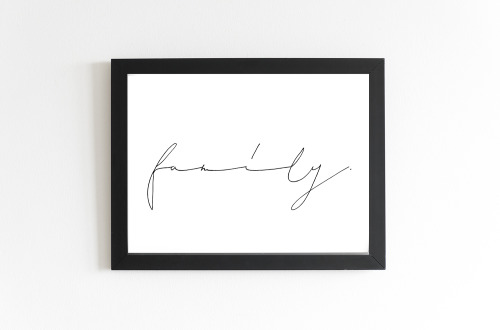 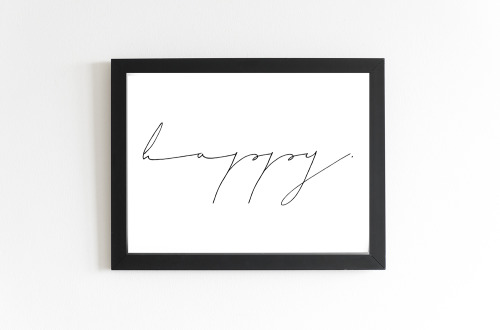 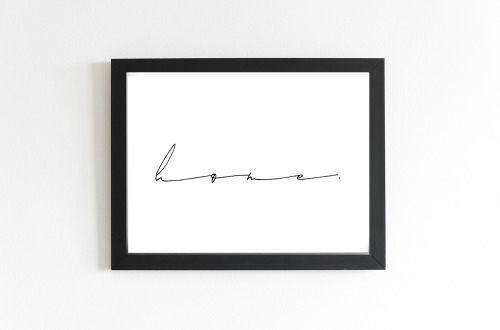 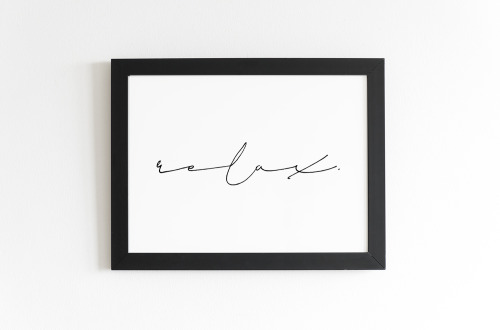 What do you #choose now? Are you going low or are you going to #rise up? Choose a #better #tomorrow and a better #world by choosing to #dream a better dream now. Become the best #version of yourself with the greatest #vision to #create yourself anew.
https://www.instagram.com/p/B-ppXiFgFxE/?igshid=bxc3763d70zj