Fav thing: He just wants her to be confident in her abilities and they seem to genuinely like each other’s company

Least fav thing: Feels like a bit of a cliche that they’re like the two untouchable rich kids

Do I ship them: background ship that’s actually really cute and I hope becomes canon

Random headcanon: she totally liked him first and the rest of the Dekusquad had to help him actually give her a chance and not accidentally offend her with his obliviousness

Unpopular opinion: I don’t know how good it’d be for him to be with her considering she’s exactly the type of person his father would have wantes him to be with with her wealth and powerful quirk so he may need some therapy or something before that happens though he should probably have therapy in general considering his father

Song associated with them: Sweater Weather

As we all know, Sero Hanta has quite the body structure
.

He seems to have an hourglass figure that leads down to wide hips and thick thighs along with strong calves. Like…His hips and thighs are wider/thicker than most of the girls in 1-A.

Men’s pants/shorts would probably fit too tight and feel uncomfortable. So…he’d have to shop in the women’s department. Which, quite frankly, he wouldn’t really mind because bell-bottom jeans and mom jeans are iconic.
[Byakuya Togami Voice] Shawty had them apple bottom jeans…the boots with the fur, with the fur. The whole club happened to be looking at her, she hits the floor. Next thing you know, she got low. She got low. She got low.

Jirou catches Hanta in the women’s section like “Wh- Sero?” and he slowly turns around with leggings in his hands like- “😶….”
They never let him live it down either.

“Rumor has it that Sero has birthing hips so he has to ask Momo for clothes. Sometimes she’ll give him her own clothes too.”
“I AM. RIGHT. HERE.”

And while talking about this with a few friends some funny ideas have come out of it. One of my favorite quotes is this:

Another idea they came up with is this:

“Sero vibin’ in the women’s section, trying to find his aesthetic clothes. Then the 1-A girls are on a shopping trip and see him and he just slowly hides in the center of a rack of jeans.” - @rockingelbows​

I then respond with “His anxiety spikes and he’s just like: if i aint a jean rack i aint nobody.”

In conclusion, Sero Hanta is too strong/thicc for the men’s department.

Trans Momo is good because I imagine her parents being SUPER supportive on top of being super rich, so when they find out that she wants to transition medically they’re like “DONE” and get the best doctors available to help them out as well as a good therapist to help walk them through things and make sure that her emotional needs and such are being met as well.

then when Momo goes to school and finds out some of her friends can’t afford a binder or hormones or something she’s just like “WHAT? This will not stand. Give me two minutes.” and after a quick phone call she’s like, “I’ve had the necessary funds transferred to your account, plus a little extra just in case. Let me know if you need anything further!” Gives militant reminders about health and safety and even goes to the school to help get a support group set up. 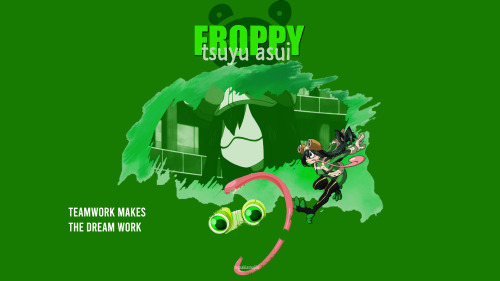 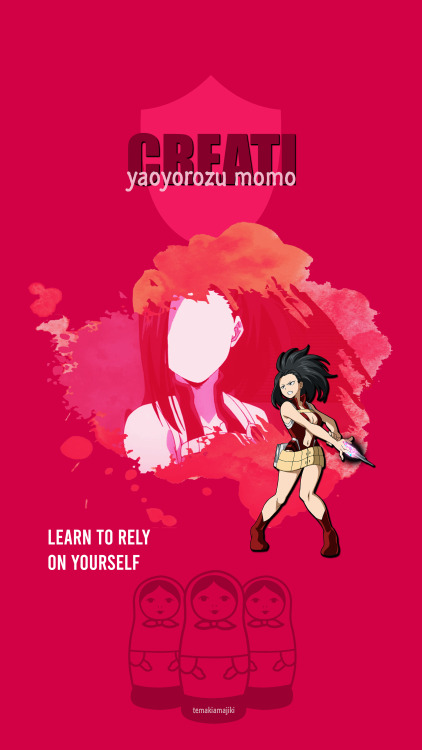 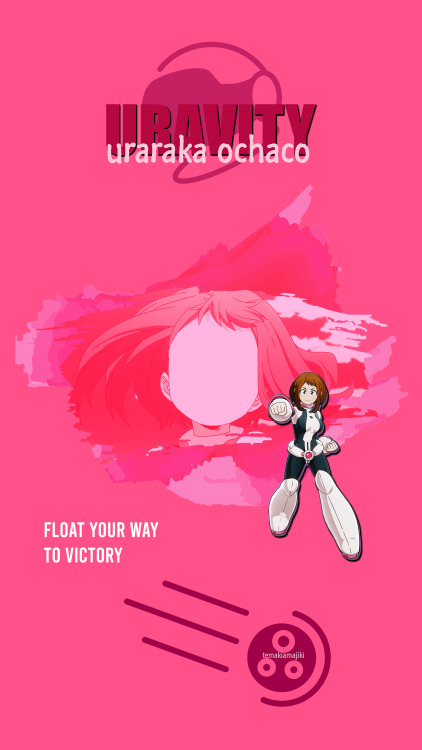 A/n: This was so fun to write!!! I got super excited when I saw the ask come in. As a lesbian I was ecstatic so finally get a wlw request. I hope you enjoy, dear anon!!

Yaoyorozu laid in her bed after a long day of hero work, scrolling through her notifications. It was late and she was exhausted, but being the pro hero Creati required more than just fighting off villains; she had to keep up her appearance with the public. Momo was a fan favorite, so it was no surprise that hundreds of followers tagged her in online posts every day. As tiring as it was, she loved interacting with her fans. To her it was one of the most fulfilling parts of her job, besides keeping the people safe.

While most of the posts Momo was tagged in were memes, photos, and praises from her fans, there were some less… tasteful tags scattered around. She was no stranger to inappropriate fan fiction about her and other pro heroes, but that didn’t mean she ever got used to them. She knew she was an attractive woman, but until her career took off she didn’t realize how openly some people lusted over heroes. Once in a while she would read one about herself to see how her fans portrayed her, but for the most part she just ignored them. That is, until today.

I hope this letter reaches you in good health.

I’ve never done something like this before, so please forgive me if I sound…forward. But I couldn’t think about turning away after I saw you in action today.

You were stunning. There’s no other way to put it, and I wouldn’t want to, since you deserve all the credit you’ve earned. I know we’re in separate classes, but I wanted to use this letter to ask if you’d like to come over and study with me? I’d like to spar with you one-on-one as well, so we can share some of our combat techniques together.

I’d like to get to know you better, too. I wrote my cellphone number on the back of this page, if you want to text me what your favourite kind of tea is…I’ll make sure I prepare a pot just for you.

Fav thing: she’s very intelligent and a capable leader and her quirk is amazing

Least fav thing: I hate her costume half because she’s 15/16 and I think it’s inappropriate but also half cause it’s really boring/ugly; her extreme clumsiness/extremely low confidence despite her abilities is annoying (these are more about how she’s designed than her as a character)

nOTP: I wouldn’t be mad if she ended up with Shoto but I also don’t like that it would be him ending up with someone with a really powerful quirk that’s also from a rich family therefore achieving his father’s original goals of creating the “perfect” offspring who would also have “perfect” offspring

Random headcanon: she’s caught on to people in 1A knowing she could make them anything but they’re mostly too polite to ask so whenever she notices someone REALLY could use something, she’ll make sure she makes it perfectly and subtly leave it for them without a note because she’s too shy and somehow, pretty much no one has caught on yet (Bakuhoe and Shoto have and sometimes help her get it to the person)

Unpopular opinion: I can see how she could be considered boring but I think she has potential to be more interesting and complex if she was shown more

Song associated with them: One Woman Army

I really liked Illustrating this comic XD This is written by Lady-Namo (except the bonus is from me), I got the permission to draw it ^^ (Go chek out her tumblr she’s really funny I’m sure you’ll enjoy it, link: https://lady-namo.tumblr.com/post/616409137641832448/yaoyorozu-shoto-you-todoroki-i-yaoyorozu ) 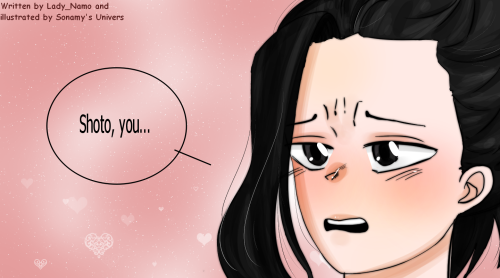 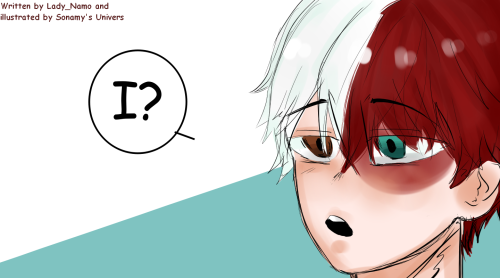 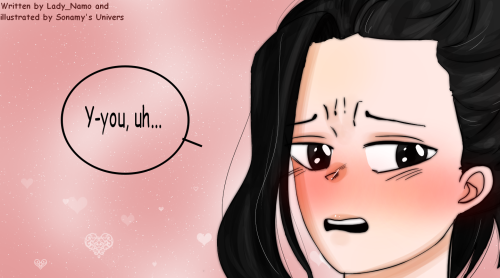 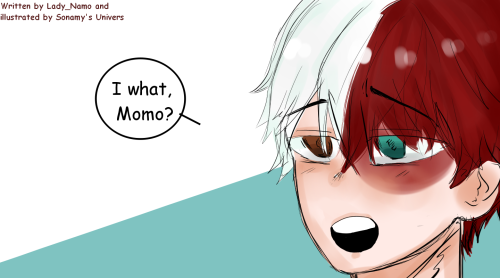 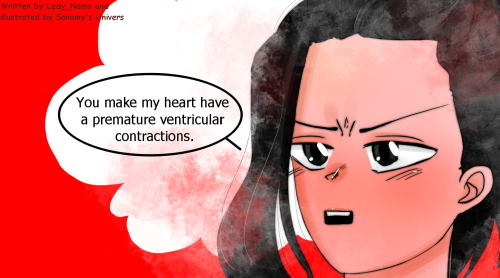 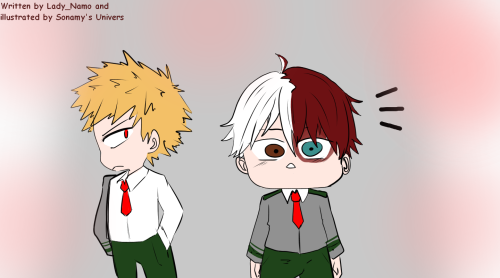 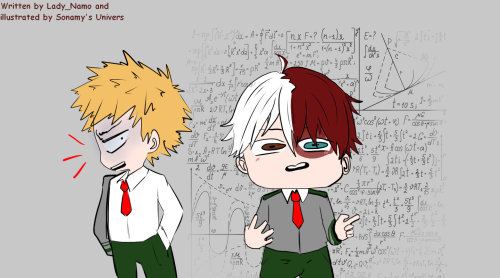 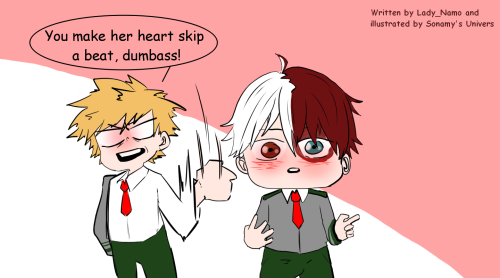 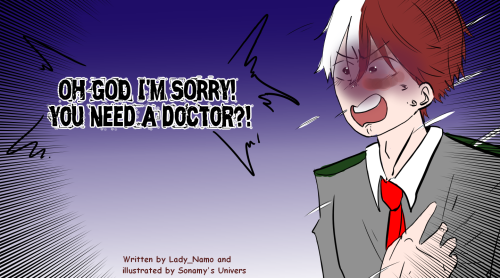 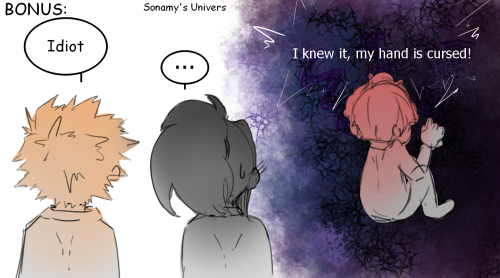 Momo has been claimed

Wanted to give my girls an outfit update 💕

Why do I love these robots so much???

I was playing Persona 5 Royal, basking in euphoria, when THIS SHIT appeared:

Not only is Yaoyorozu a way to refer to Japanese religion and mythology as a whole, it translates to 8 million

The reason “Yaoyorozu” caught my eye was because of this angel:

So her name is

HOW FUCKING HYPE IS THAT SHIT, RIGHT?!

… But I’m gonna ignore that. 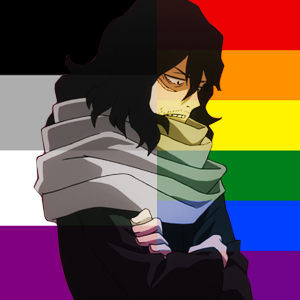 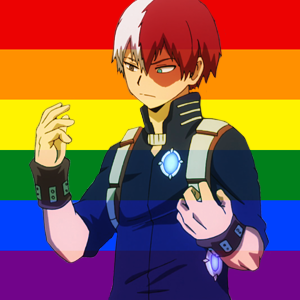 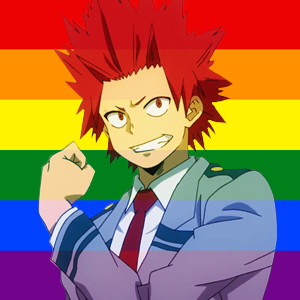 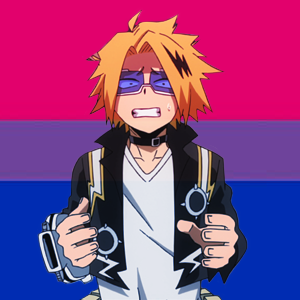 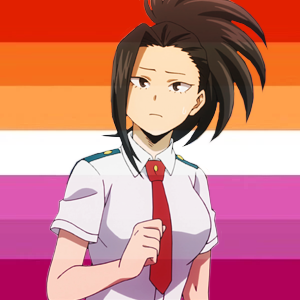 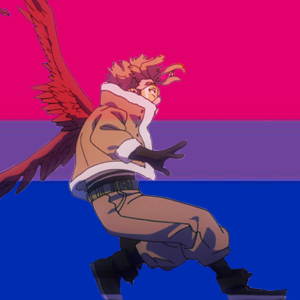 more trans hc icons!!!
i might edit the 1st post later bc i used a different overlay this time and i like it way better bvcjhbcvnhj 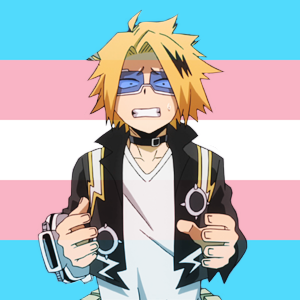 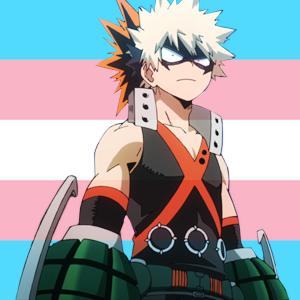 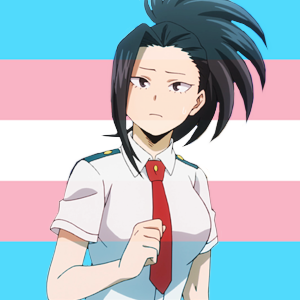 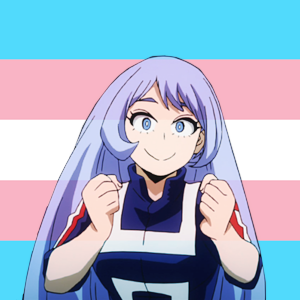 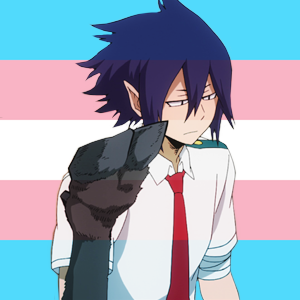 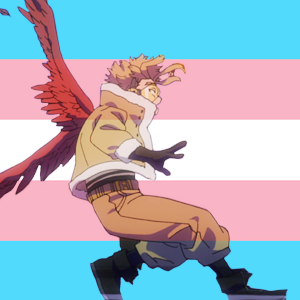 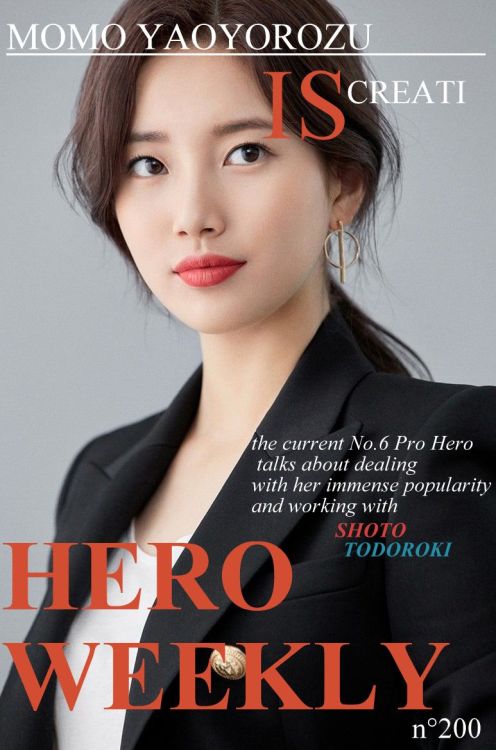