Practicing lion dancers for a commission 🌸✨ 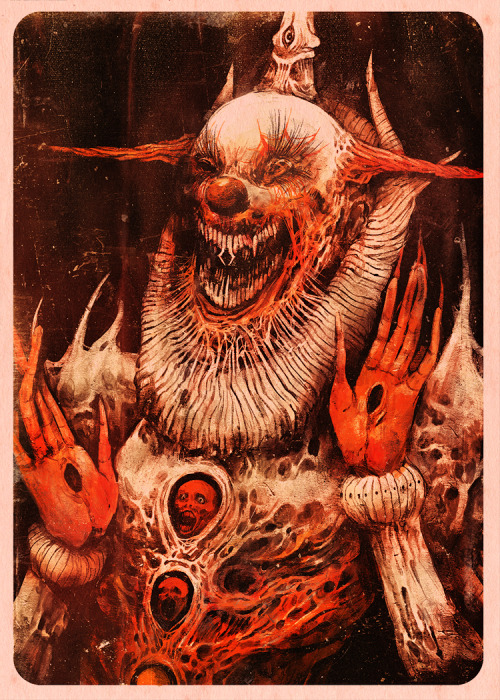 An Akuromorikami is a forest spirit of sorts–a cranky one. They don’t really take human form, but I wanted to draw it anyway. They can grow flowers and trees, and also heal animals. They’re also known for returning lost children who wander into the forest.

Plan to make a full sequence out of this some time in the future. This is supposed to be me changing into my werehyena form in a story that I don’t have a name for yet. 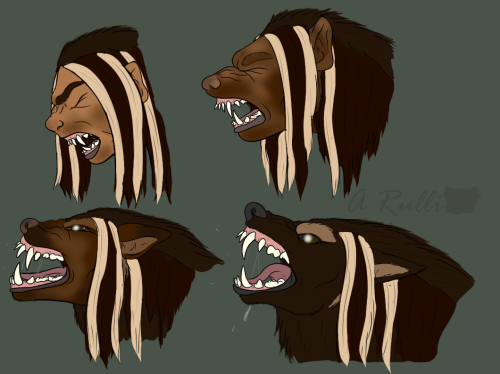 The 26th from February.

I was just mucking about with this one. Looks like those teeth would cut their own lip as much as anything else. 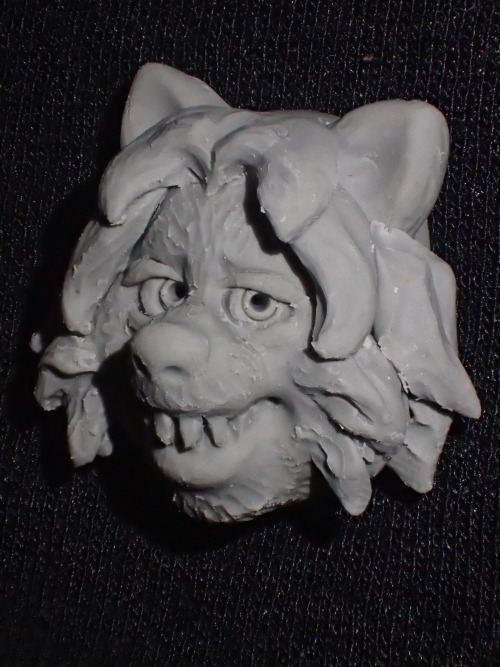 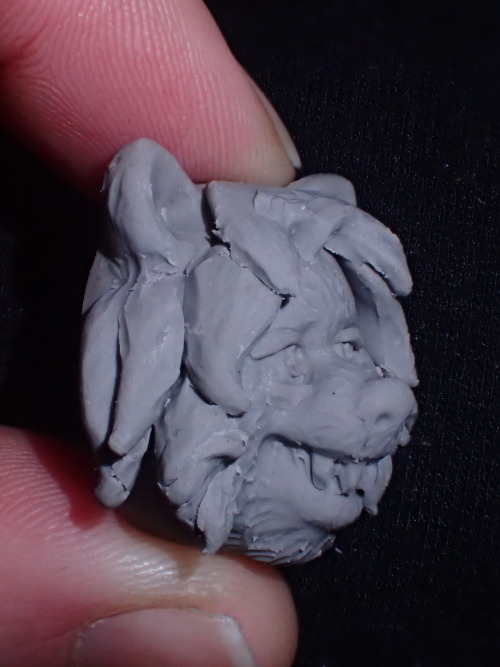 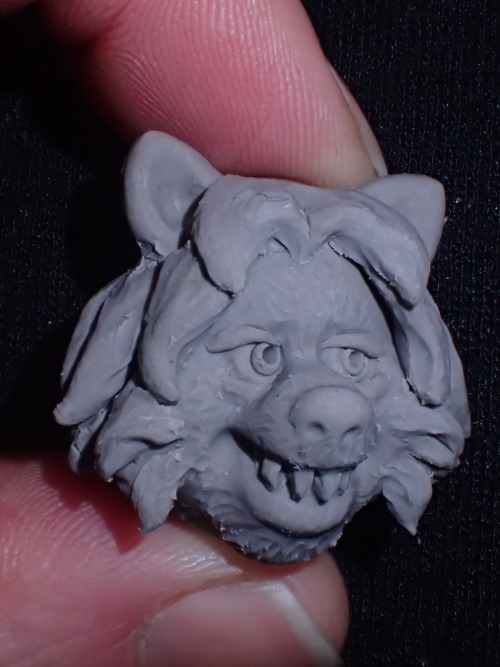 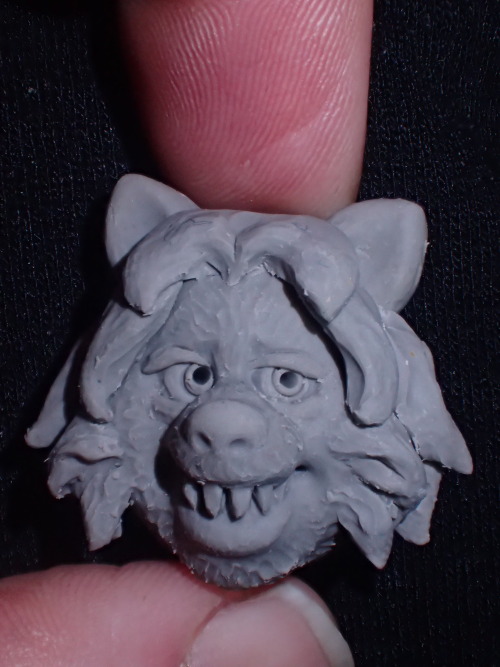 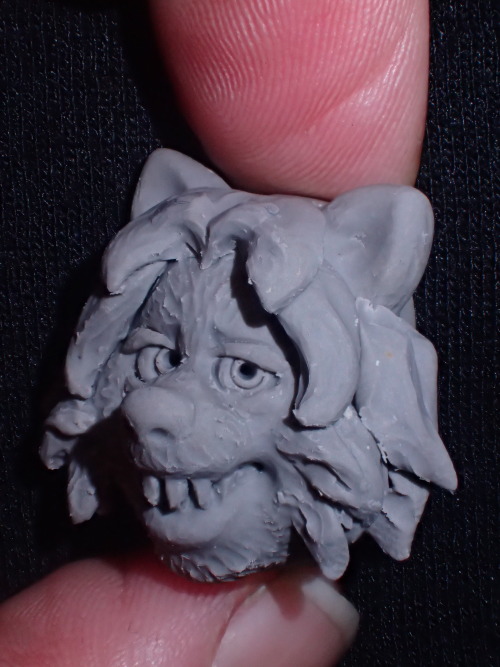 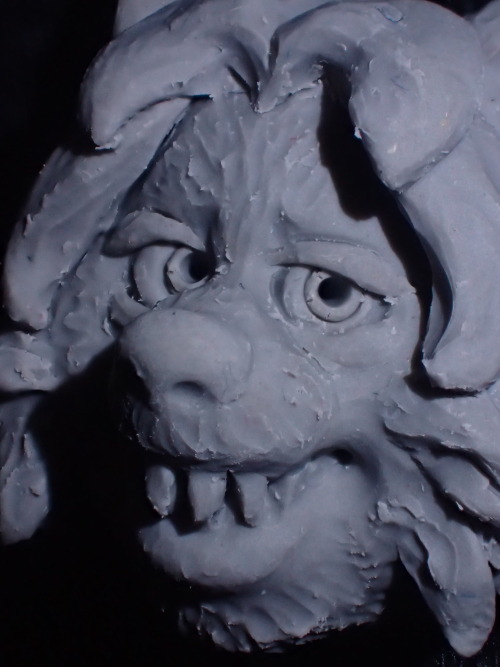 Cant have one without the other, heres Nikaido!

I’m still working on finalizing their designs and seeing what I like for them. This one will almost definitely get tweaked. 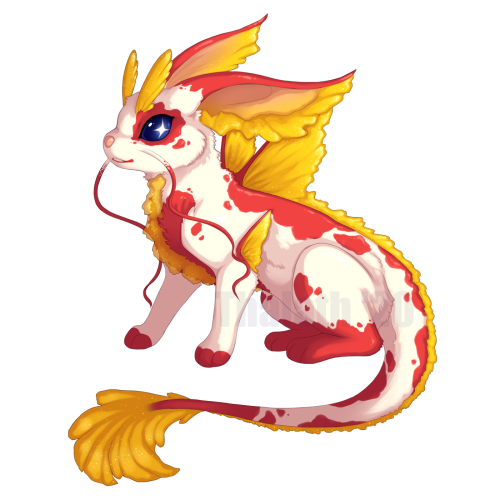 I’m still working on finalizing their designs and seeing what I like for them. 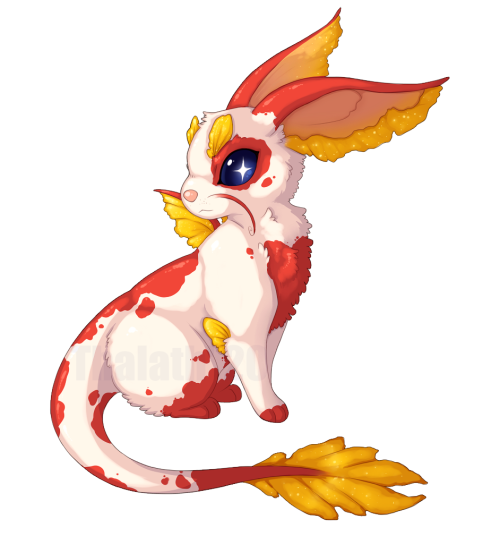 My drawing of amygdala from the game bloodborne.

A truly fabulous captain has joined the caravan. If you can get their attention I’m sure they would let you aboard

#lunarcaravan, #lunarcaravan2020, #captain, #pirate, #boat, #ocean, #moon, #fantasy, #art, #my art, #watercolor, #water, #color, #painting, #creature, #concept
77 notes · See All
noids-funky-crittersAnswer
would u be willing to make litten from pokemon?? :O i love ur little creatures so much! it inspired me to mod spore and try it out for myself :) your mods list is super helpful!

I actually did a while ago.

Maurine was an American girl whose ship was sunk by a Nazi U-Boat. As she was drowning, the god Neptune revived her and gave her the ability to breathe under water. She was appointed queen of Atlantis. The previous Queen, who was the only woman in an otherwise all-male Atlantis, was dying and they required a new one (I’m going to be ignoring the part about Atlantis being all men though). She had a bunch of adventures fighting against the Miromen of their neighbouring county Miroland, the Ice Men, and of course those pesky Nazis. The stories are a lot of fun and I would recommend checking them out. They have cool fantasy worldbuilding and appealing art.

Maurine’s design was pretty standard though - a normal looking blonde teenager with a crown and cape. I thought it would be cool if Poseidon’s resurrection caused her to slowly mutate over the decades to make her more fishlike. 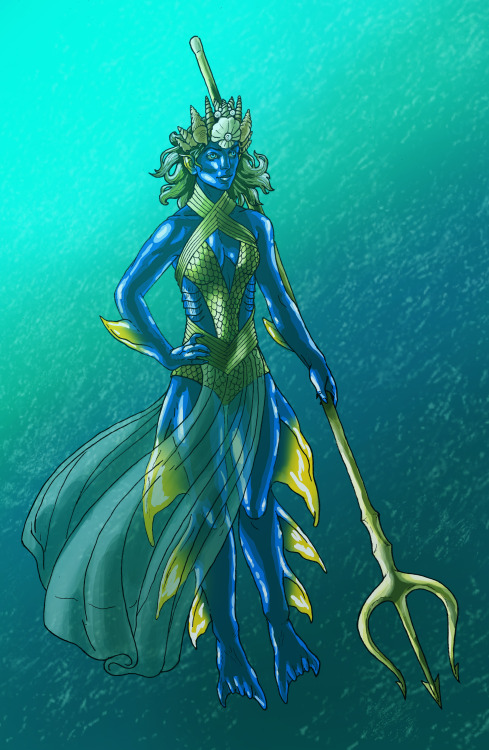 I am the eternal dragon. State your wish, and i shall grant it. 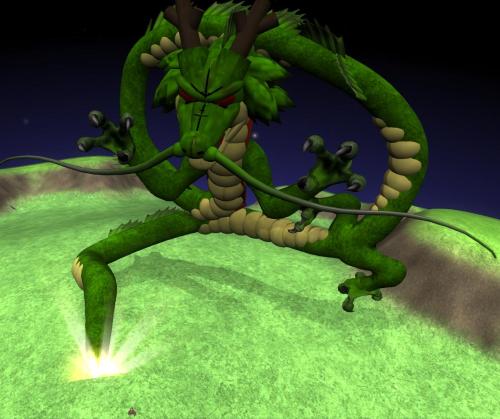 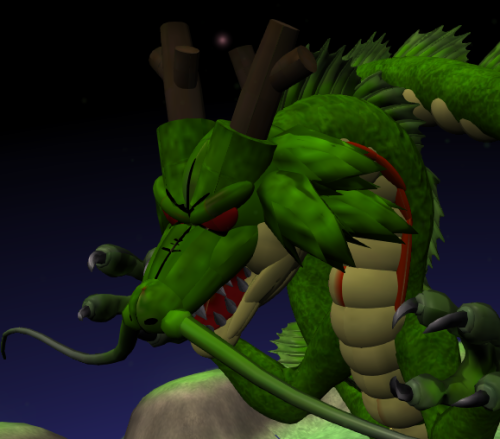 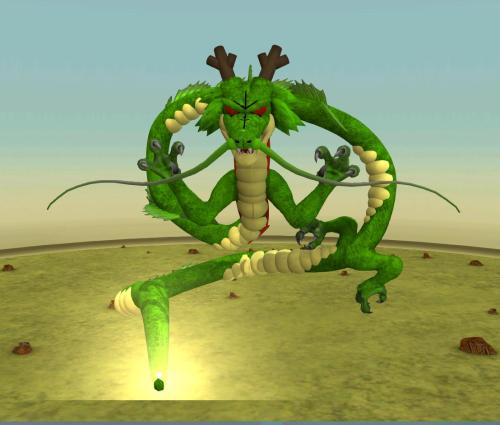 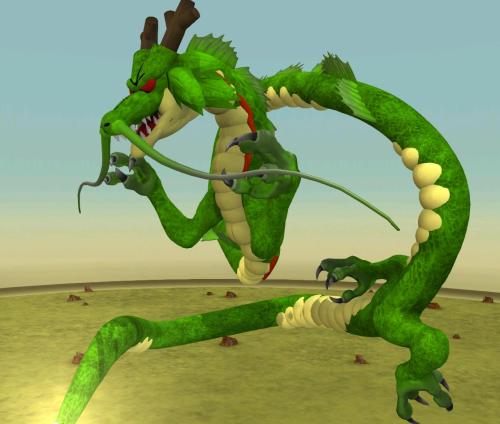 Had a dream last night this creature was after me. He was always crying or screaming. 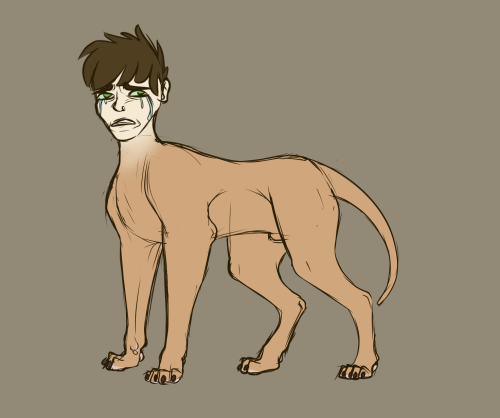 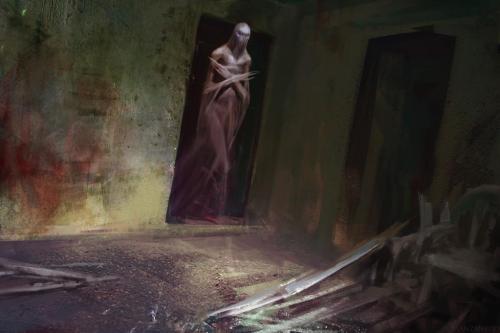