Listen: I love South Park and I love Creek. Like, Style is ok, Bunny is cute, but Stoic asshole x paranoid smol, my favorite dymanic, was discovered with them. My bois.

It’s Show & Tell day at school, so Craig helped Tweek capture a gnome for his presentation. On the other hand, Craig went for a simpler route and brought his best buddy, Stripe #4. 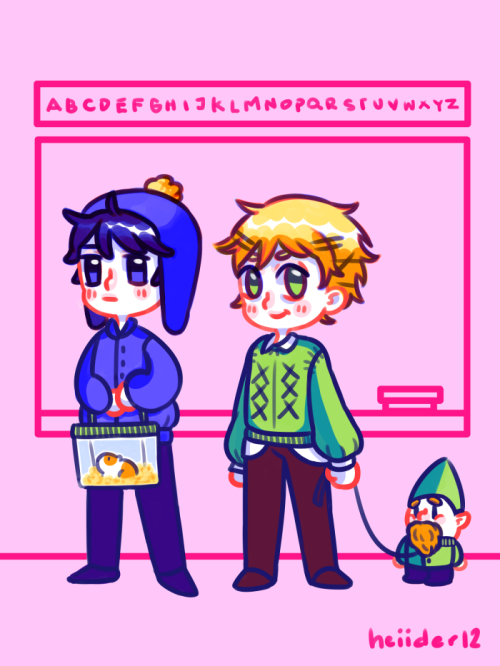 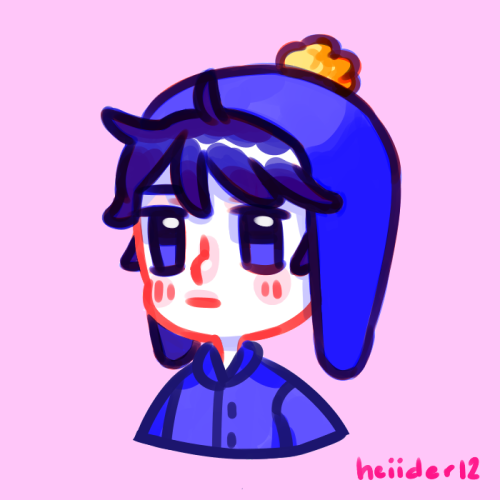 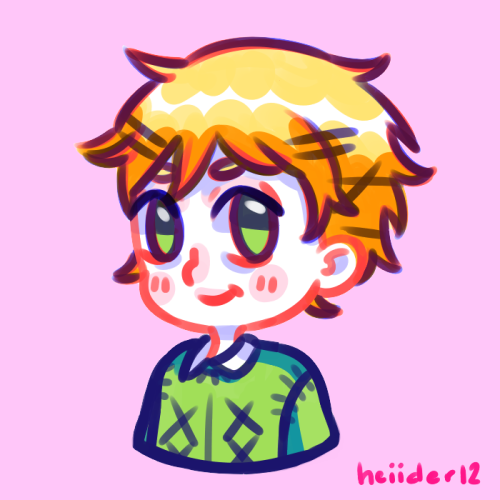 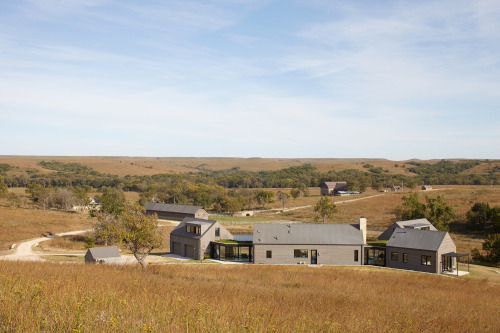 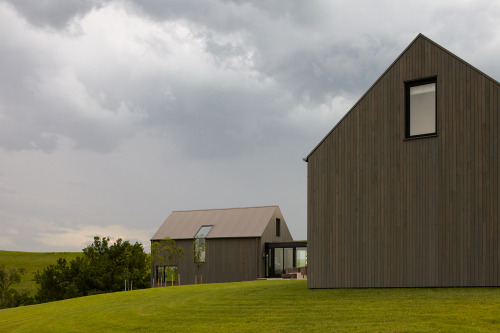 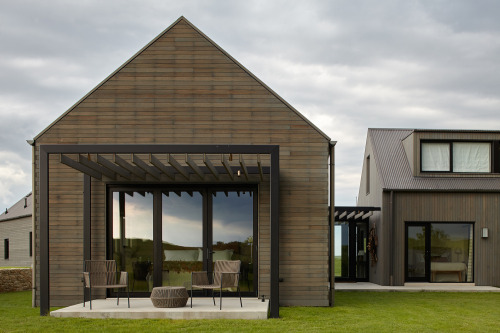 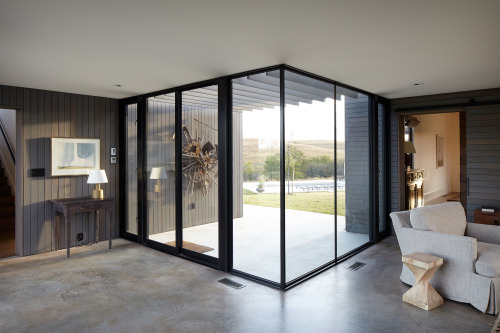 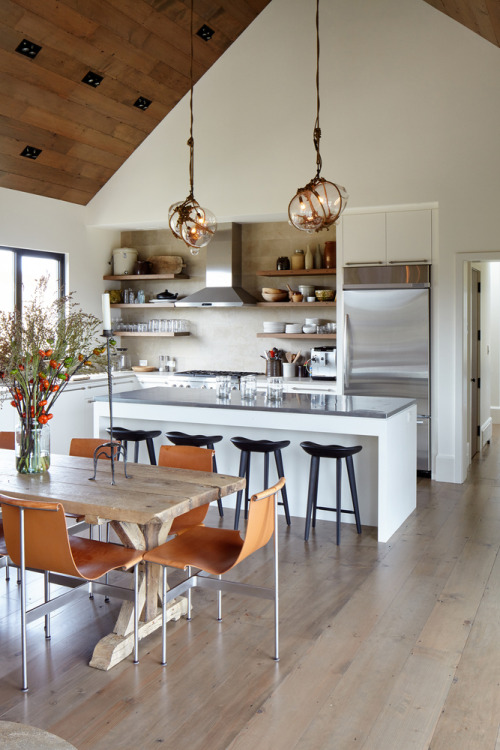 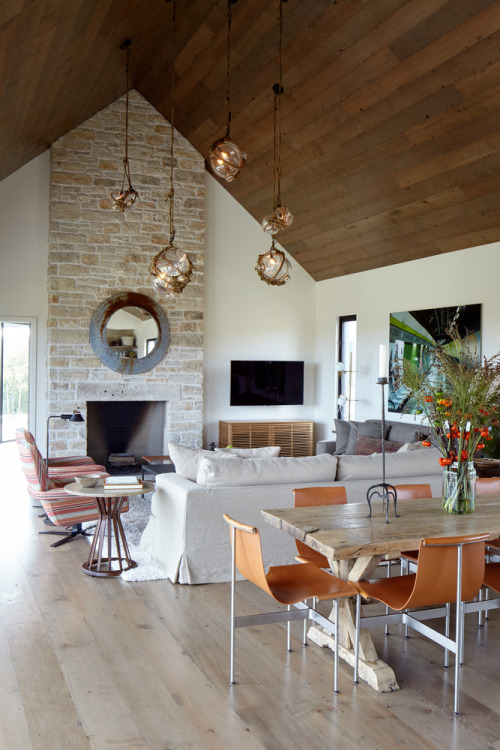 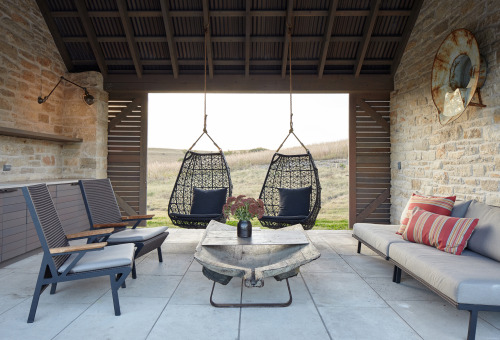 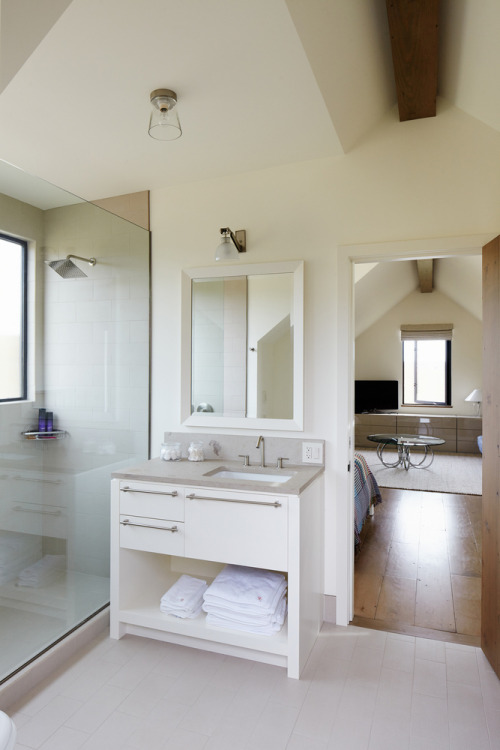 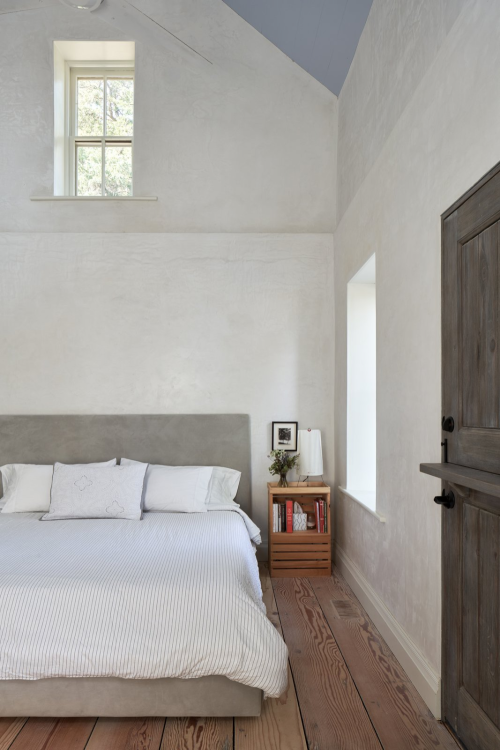 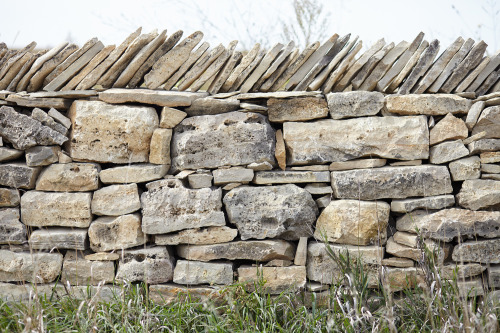 Yeah~ my first post, and it’s a beautiful Creek fanart!

A glimpse of what’s going through Creek’s mind at one point in this series.

Another drawing from my fanfiction So Insurmountable. This one is from Chapter 12 when Craig comforts Tweek after Tweek finally lets everything go. Check it out on AO3 :) 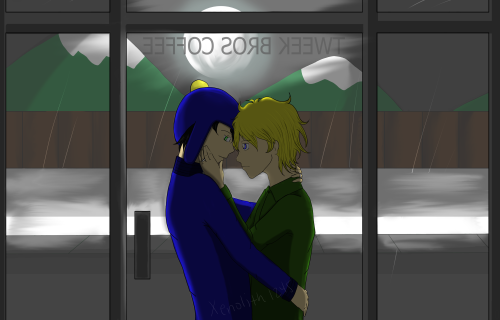 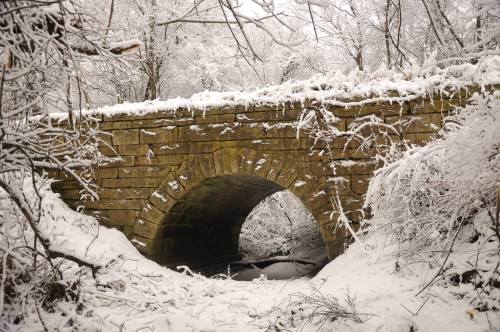 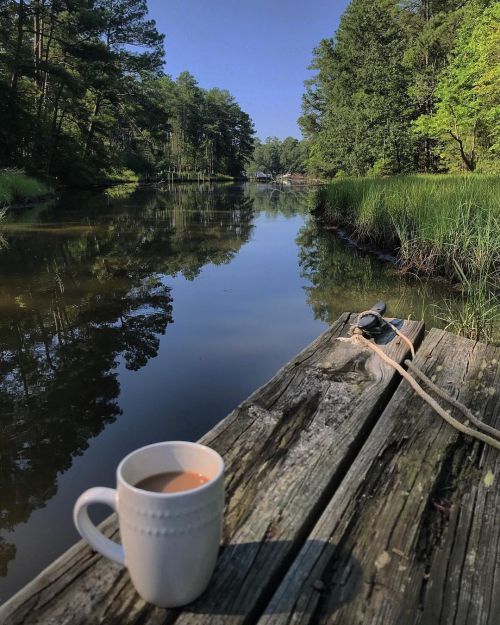 “Tweek heats up a can of soup while he sips a cup of coffee to the bottom, and puts half the can of soup in a bowl with a spoon and hands it to Craig, who looks entirely frustrated. It becomes rapidly clear that Craig either doesn’t like soup or doesn’t like Tweek, but he’s not saying which it is.

The spoon doesn’t leave the bowl. The soup begins to cool. Craig is literally just staring at Tweek, expectantly. Eventually, with a frustrated grimace, Craig scribbles on the notepad.

is there more soup

“Yeah?” Tweek keeps his voice down. He doesn’t to wake up Mom. Arm movements are doing their best to replace words for Craig, but they’re so abstract that Tweek understands literally nothing of what he’s trying to communicate. “W-what are those motions supposed to mean?” Tweek is trying not to laugh, and mostly failing. Craig flips him off briefly before writing on the notepad again.

Is this? Is this what it looks like when Craig cares? What the hell? Why didn’t he just say it like a normal person? Although, Tweek supposes as he wanders into the kitchen to get himself some soup, it’s not like Tweek Tweak is really a paragon of normal either.

“Look, soup,” Tweek says with only a little bit of teasing, “now we’re both eating.””

Goin down to South Park gonna find who the fuck asked

Meet Creek, Poptart Cookies and Creme! They’re quite the perfectionist, and is known to get anxious and angry if things aren’t in order. She’s quite cold to… everyone really, even those they love dearly often get her passive aggressive attitude. They do try her best to be nicer, but it’s hard with their high quality ideals. She works at the local ice cream parlor, but wishes to get a better occupation. They have a complex relationship with Vannie (Chocolate Vanilla Creme)… they’re on and off, sometimes it seems more like a Friends with benefits situation and other times it’s a serious relationship, they also keep the relationship open to any possible new partners, no matter if they’re on break or not. No one knows what their deal is, neither of them do, and they probably never will!

HURRICANE — An 80-year-old man died on Tuesday after his truck and trailered boat became submerged while backing down a boat ramp at Quail Creek State Park.
According to a news release from the Utah Division of Parks and Recreation, State Park Ranger Dylan Urban was dispatched to the boat ramp at Quail Creek at about 4 p.m. Tuesday after witnesses reported seeing a man stuck… 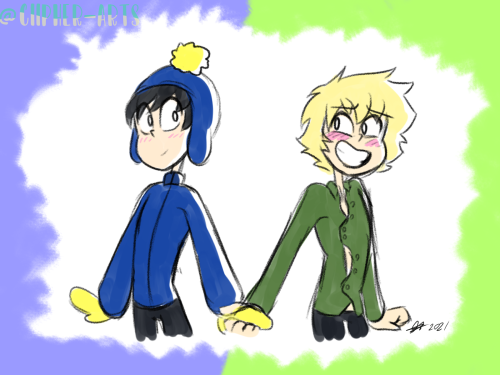