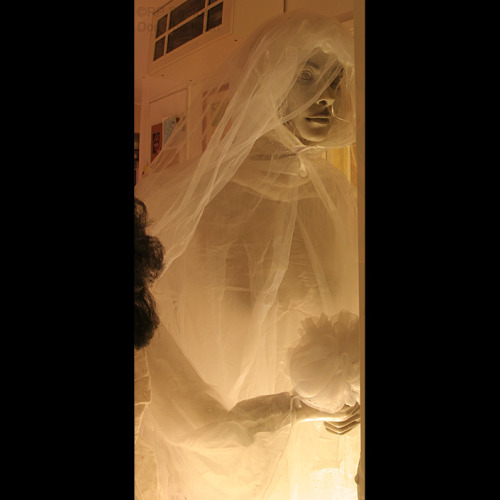 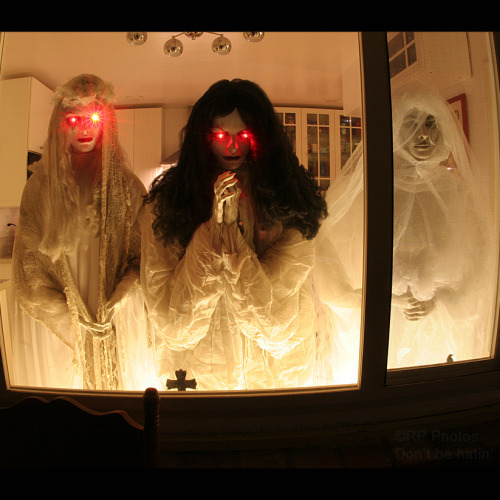 This devilish bear has some sinners to punish forever~

(Sorry this is a little late again and this satanist care bear oc belongs to @theprinceofdiscord he’s really cool looking, so I had to use him for horns, I hope you don’t mind!)

Title: Let Us In

“Some spooky art for the spookiest month of the year” 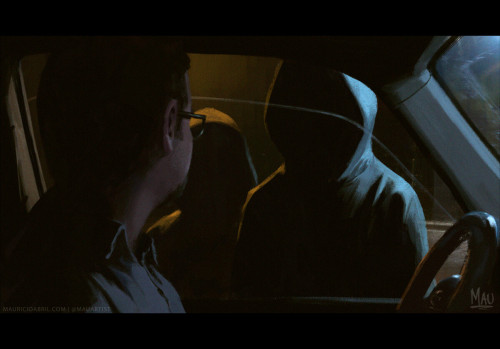 Look into the donut hole.

… Are you afraid of what is under your bed? 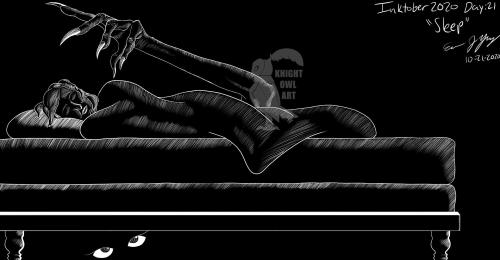 Hi, I’m Shallyn and I turn stuffed vintage and quality stuffed animals into monsters :) if you’d like to take a look, I sell them on my depop @babyshallyn , most of these ones are sold but there’s a lot still listed and I drop a bunch every week!

How are u preparing Halloween Party? 🎃 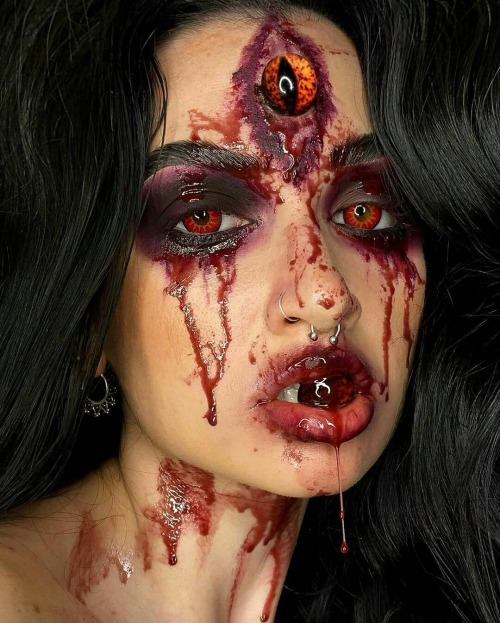 Monstober Day 20: From the Monstober Art list, The Shy Guy (SCP-096), part of the SCP Foundation mythos. Innocuous when it’s sitting by itself, if it’s seen, it can get outraged and chase after the viewer. Had to drive in to work today, so I went with a simplier prompt. Plus my red brushpen doesn’t get much use. Daiso brushpen and Daiso red brushpen on Canson mixed media. 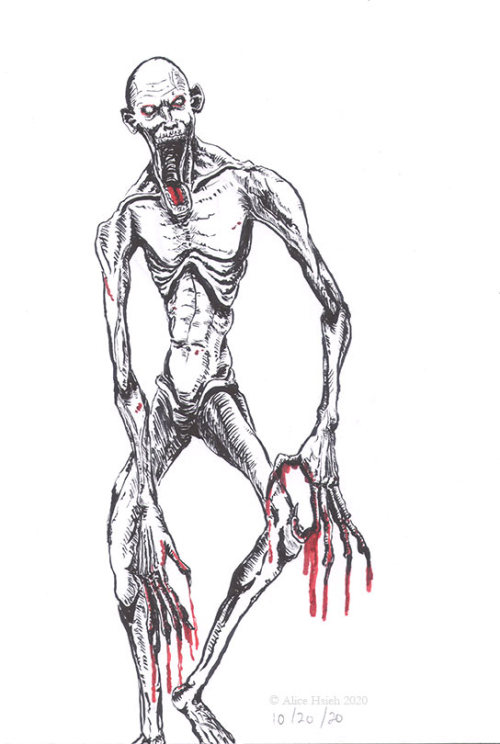 like/rb if you use and lmk if you want other eyebrow colors!!

There was no pearly gate.

The only reason I knew I was in a cave was because I had just passed the entrance. The rock wall rose behind me with no ceiling in sight.

I knew this was it, this was what religion talked about, what man feared .. I had just entered the gate to hell.

I felt the presence of the cave as if it was a living, breathing creature. The stench of rotten flesh overwhelmed me.

Then there was the voice, it came from inside and all around.

“Who are you?”, I asked, trying to keep my composure.

“You know”, the thing answered.

“You are the devil”, I stuttered, quickly losing my composure. “Why me? I’ve lived as good as I could”.

The silence took over the space as my words died out. It seemed like an hour went by before the response came

The voice was penetrating but patient.

I continued: “They say the greatest trick you ever pulled was convincing the world you don’t exist”

“No, the greatest trick I ever pulled was convincing the world that there is an alternative”

“There is no God?” I shivered.

The cave trembled with the words: “I am God.”