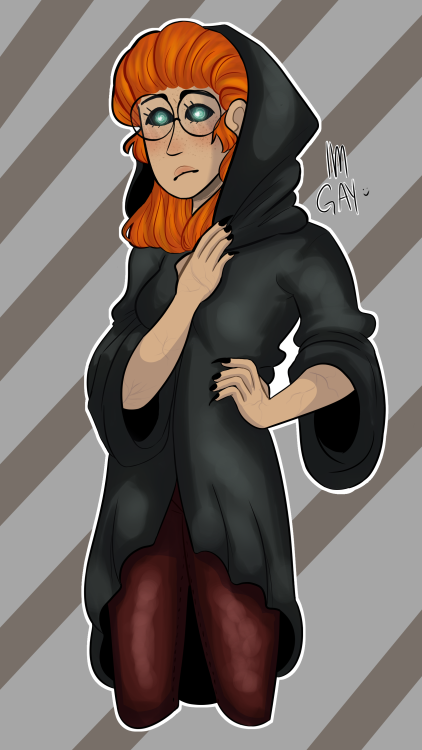 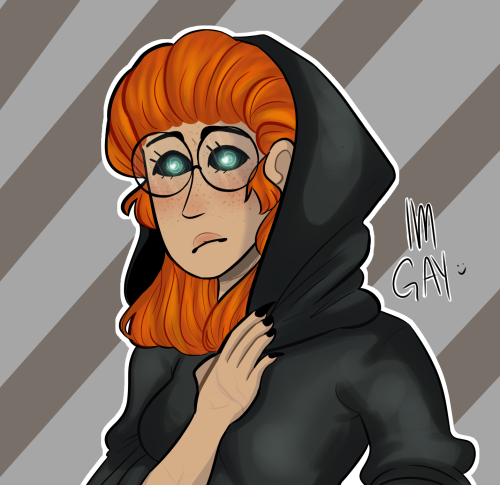 #td scarlett, #total drama scarlett, #tdpi scarlett, #au, #crossover????, #idk, #man im just having fun, #she makes subnautica creature sounds, #like mesmer!!! and the crabsquid!, #she make, #sounds, #instead of words, #and her fingernails!!!!!, #she clipped them after she met Devin, #tdpi, #total drama
41 notes · See All
jjjanedouText

Welp, i heard headcanon about kinship between Boris and Baba Yaga and i kinda like that idea

I w AS going to work on this? but it was originally a crossover between dark souls and bloodborne.

my two In-game characters. William and Amy and how the beast’s sickness just got to much for the hunter.

BUT HEY MAYBE ONE DAY I’LL GET BACK TO IT. 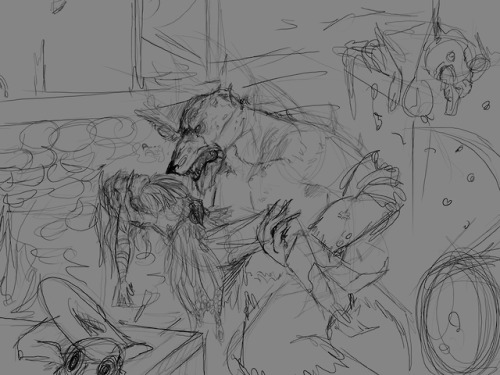 I was listening to a song and a dumb sketch led to an actual picture because i was bored.
hahahaha edmark dantes 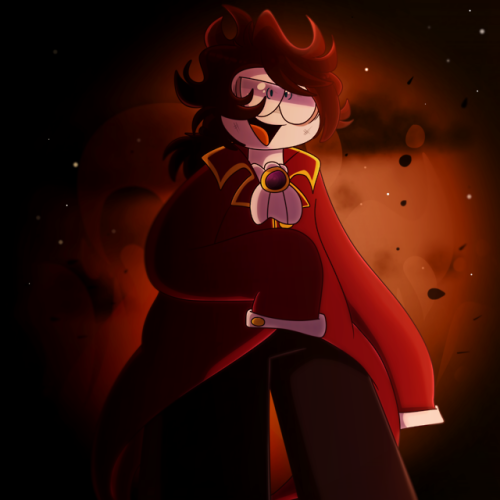 #the mark side, #tms, #mark reed, #crossover????, #idk what to tag this pic, #the count of monte cristo
10 notes · See All
azminejunetText

Sh*t. Now I actually realize Kristen Bell and Santino Fontana are Anna and Hans in Frozen, I just can think about Eleanor and Greg singing “Love is an open door”, which just crack me up.

F*ck. Just. F*ck. Those cynical b*tches singing that just broke me. For real.

i saw that too but i haven’t read it yet.

y’all will KNOW when i’ve read that fic tho

(@capthawkeye this is all your fault) 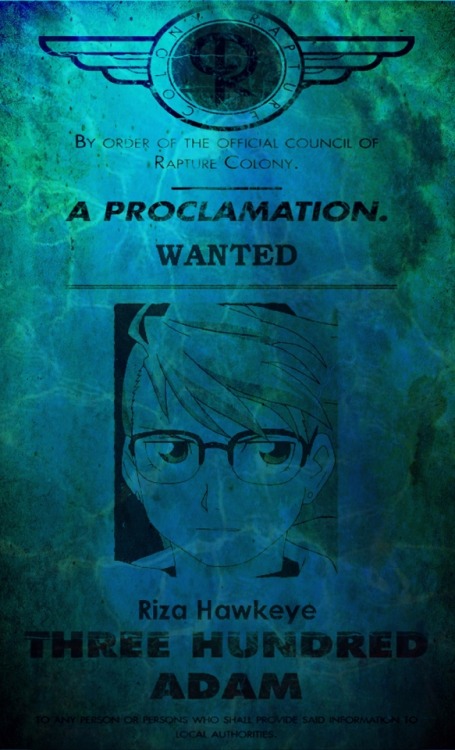 #this isn't turning into anything I promise, #Bioshock, #FMA, #Crossover????, #Riza Hawkeye
16 notes · See All
that-hoopy-froodAnswer
Dunno if you're a fan of crossovers - but how would a royai bioshock crossover go? :3

To be honest, I’ve given it so much thought… Bioshock was my first fandom, in a manner of speaking, and the fic I wrote pre-Burial at Sea is still one of my absolute favourite works. The world is so bloody interesting and the PHYSICS of Bioshock: Infinite makes me weak at the knees, it’s so beautiful.

If ever I did write something of a crossover, I would set the story in Rapture a few months before the New Years Eve attack, so pre-Civil War but probably post September 12th shoot-out and “death” of Frank Fontaine. Of course Roy would be partial to the Incinerate! plasmid and I could see someone like Alex Armstrong getting a little too attached to SportsBoost. I envision Roy and Co. not necessarily throwing it in with Atlas’s lot but still keen to take down the Big Man, Andrew Ryan (King Bradley surrogate, perhaps?). Since Ryan pushed for increased weapons development to counteract the use of plasmids, Riza could still be a firearms specialist, while Ed and Al could be a couple of Bill McDonagh’s protégés whose mother was killed by a splicer.

Of course, the “red water” or “red tincture” a la the Philosopher’s Stone could be likened to ADAM in this context. And indeed, Brigid Tenenbaum employed some pretty awful means of obtaining it (the Little Sisters can be likened to human sacrifices).

Kimblee would love Rapture, but despise Andrew Ryan, since ultimately the man disobeys the objectivist principles that inspired Rapture in the first place (and there’s nothing Kimblee hates more than a hypocrite… in fact, by that logic, he’d be wont to respect Sofia Lamb for her tenacity and sense of purpose).

I also just have a delightful mental image of my favourite Bioshock character, Sinclair, being charming with Riza. With perfectly good intentions, mind you, but it still makes Roy lose his noodle a bit.

GAH I have so many ideas… maybe one day…

name’s nina. want a gun that makes holes? she has one. 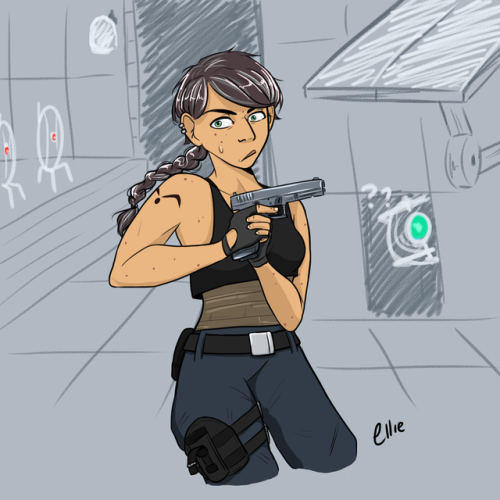 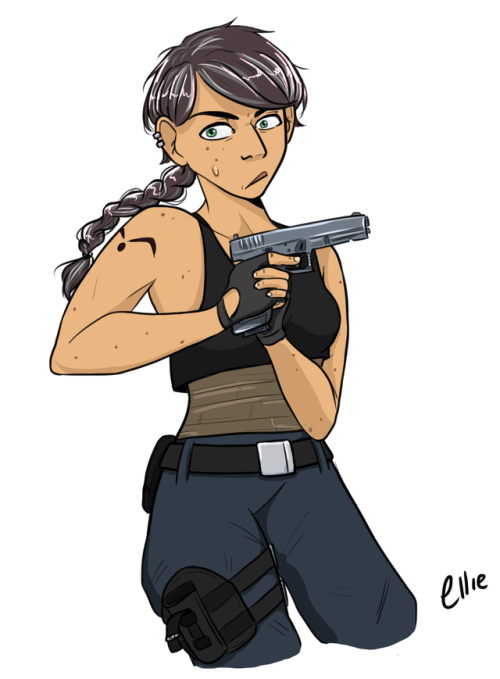 have I mentioned how much I love Akirann?

might be working on more pokemon mystery dungeon crossover sketches, might not, who knows. but @ghostric and @iamcelestos​ got me brainstorming this one!!

Shun is a member of the foreign Team Resistance, a guild that was formed… to resist something? His past is shrouded in mystery, and he won’t open up easily to Yuya! The other members of his team are Yuto - a Noibat - and his little sister, Ruri - an Oricorio.

When Shun first came to town, searching for his teammates, he originally mistook Yuzu for Ruri, but that was quickly resolved. Ever since then, he can occasionally be found in the skies above town or the forest surrounding the area, keeping a keen eye out for any sign of his precious little sister or his best friend. There are rumors that he’s working with the exploration prodigy, Reiji - the current guildmaster of the town’s most prominent guild - but nobody is brave enough to actually speak to Shun, let alone ask him questions. It’s said that he’s a rather unpleasant Unfezant. 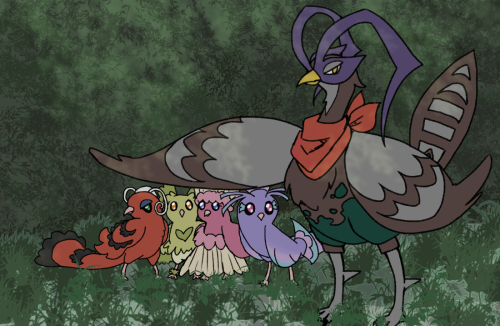 #my art, #arc v, #pokemon???, #CROSSOVER????, #i'm sorry but when i first saw all the oricorios i was like THE GIRLS!!! IT THE GIRLS!!!!, #serena is obviously grumpyred, #rin is helpful yellowgreen, #yuzu is 'this is an unfortunate pose' pink, #and ruri is the lil fancy purple one
56 notes · See All
rooishAnswer
the artstyle from the LiS looks like from httyd

were u aware….that i was homestuck trash….?

Ahh…this could probably use a lot of explanation. The only thing I can say is that I chose what I felt best suited their personalities. 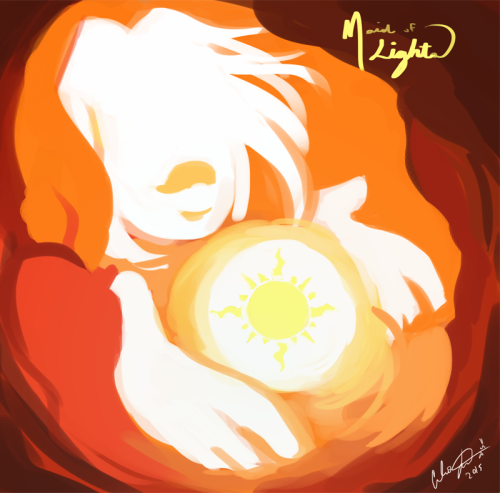 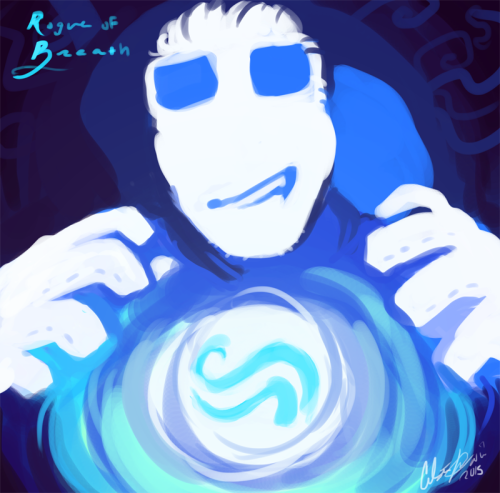 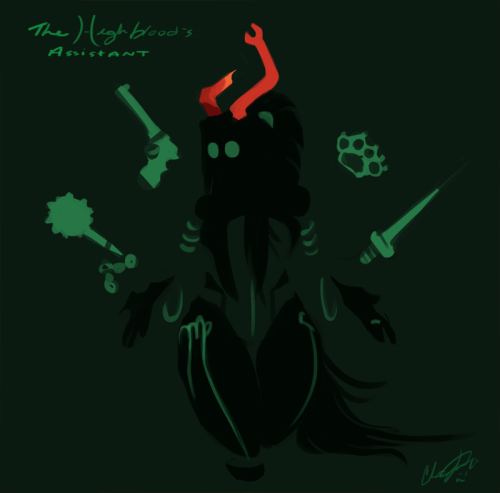 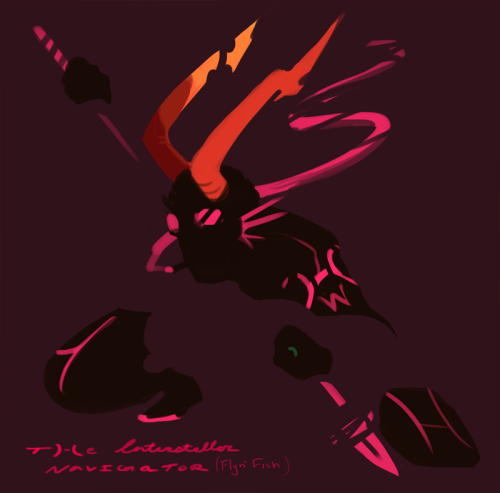 me fav homestuck and anime charas are a little bit similar. huh. 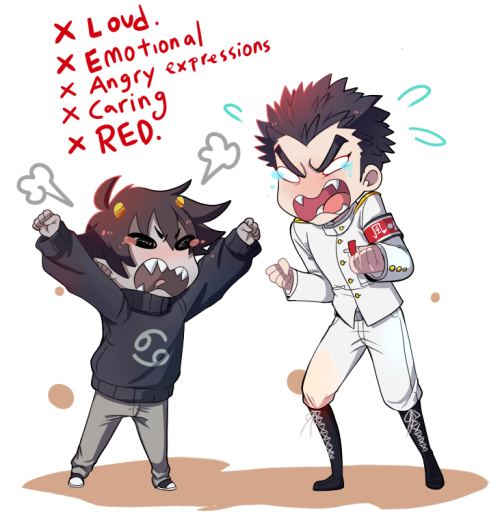 Book 2 of Legend of Korra…Basically reminded me of Shingeki no Kyojin. The whole spirit shit and each one being a different shape and shiz.
Like while watching it, my friend and I were naming off each spirit and their class.
“Creepy snake thing…Class three, two meters.”