Drew this some time around May, and I’m still proud of it!

The familiar sound of a rush of wind followed by a light bulb turning on begins the show. “This week on Buzzfeed Unsolved we are exploring the untimely death of Jason Todd,” Ryan begins.

My sister just sent this to me. She said, and I quote: “It’s Totoroki.”

Today’s aesthetic: a wonderfully imaginative multi-fandom crossover that puts a great deal of thought into reconciling various seemingly incompatible dimensions of the source material’s worldbuilding into a harmonious whole, which exists entirely as a pretext for a fairly vanilla sex scene between two minor supporting characters.

Preview of a Jackunzel video I’m working on :3 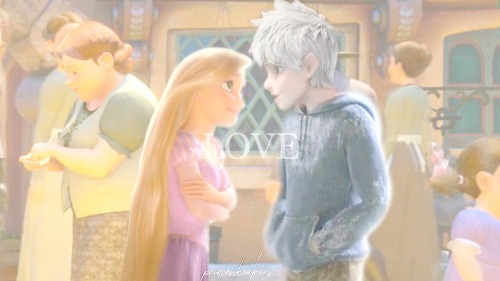 do i even have fave crossover ships? lol i think lucas/serena could be a solid one, nate/ronnie as well, tbh i’d be down for blair/veronica. maybe i could see nathan/betty (same beggie and naley vibes tbh lol). chuck/effy when i still didn’t hate chuck was a big fave but nowadays i don’t know how i’d feel. jughead/maeve from sex education (i thought about it jokingly and now i want it lol). i don’t know! *elmo fire*

#re: vik the multishipper, #crossovers, #anon, #reply, #a thousand years ago i saw a damon/peyton edit that i loved
2 notes · See All
the-dreaming-jesterPhoto 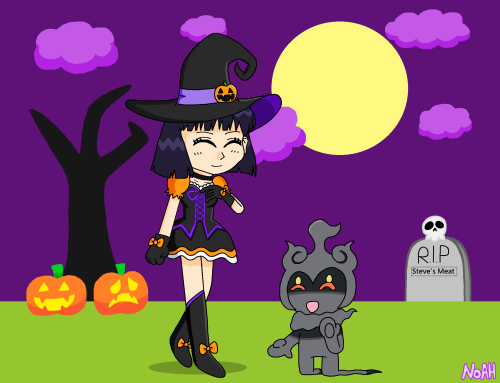 Ami’s previous incarnation, in an age long before the Silver Millennium even existed, was the Master of Masters. 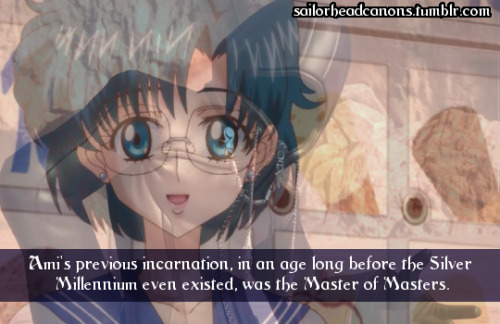 What if the story had been different?

Inspired by The Haunting of Bly Manor, edited on Affinity Photo on iPad.

#charmie, #the haunting of bly manor, #timothee chalamet, #armie hammier, #crossovers, #my edits, #i was ugly crying throughout because i have many ideas for this charmie au
32 notes · See All
andsmileAnswer

ooooh! i like this ship as well. i imagine it being a somewhat varchie (?) trope with serena moving to the small town because lily got married to someone in tree hill and lucas is very intrigued by the new blonde who’s suddenly best friends with brooke and who peyton hates lol.

i definitely can imagine them together and honestly, i’d be here for it ahhaa. as for cook and serena it would be very destructive but i can see her wanting an adventure with a chav type hahaha.

Shawn raced around the hedges, searching for an opening through which he can spy. He kept his head down low, his body crouched, and a hand already wrapped around his phone in case he saw something alarming enough to immediately alert the Feds.

So far, he spied nothing but a quaint, suburban home with a lovingly manicured lawn. All things aside (like how this could be the home of a murderer, for one), respects paid where they were due: it was a fine house.

Shawn crept to the walkway. He’d be standing within visibility of the front door soon, which called for fast movements (and the possibility he’d look like a crab mid-stride). Peering around low-hanging tree brambles, he spotted no one and thus spurred into motion. He scrambled sideways across the bricks. He nearly made it when clothed hands were suddenly upon his neck.

“Not so fast,” a heavily accented voice sounded by his left ear. The doctor. Nayak.

“Whoa-ho-hey!” Shawn tried flinging his arms up, but Nayak’s snuck around his neck and secured him where he stood. “Okay, okay, let’s talk about this. Like men, huh? Like gentlemen? I’m sure this is all a misunderstanding.”

Shawn chuckled nervously. His eyes surveyed all around him, searching through the night for any possibility, great or small.

“I think you need to sleep,” the doctor said. Something thin pierced the side of Shawn’s neck. Next thing he felt was a rush of fog consume him. His vision grew blurrier by the second. He fought against it, but his efforts were weak. He pitched forward until grass tickled his cheek. How warm, how soft was the world! He gave into temptation and closed his eyes.

I am feeling my current crossover pairing feels right now: 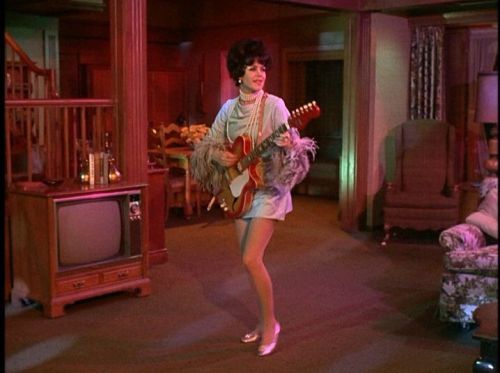 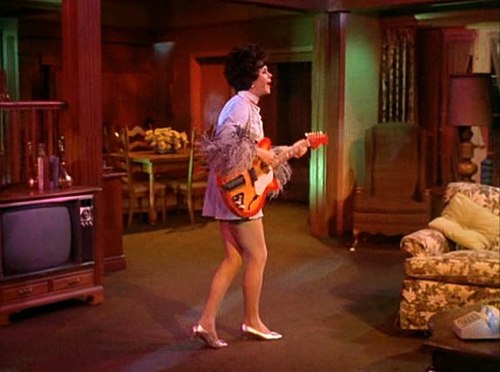 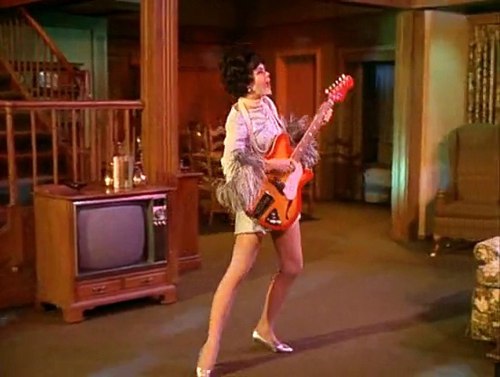 My favorite crossover fanart I’ve ever seen is probably still “the four big-name shonen protagonists get lunch together, and Kurosaki Ichigo just stares in horror as all the others eat like wild animals, because Ichigo isn’t the most polite person alive, but he damn well knows enough manners to not spatter the entire table.”

Fandoms: Psych & Fringe
Characters: Shawn Spencer, Peter Bishop
Universe: Pre-Canon (both accounts, ~1998 (both around 21-22))
Summary: Shawn ignores the signs of an infection. Thank god another runaway genius is there to steer him in the right direction.

Despite the churning of his stomach, rent was steep and Shawn’s bank account too low to cover the expense it posed, so he geared up for yet another shift at the twenty-four-hour diner down the road. Being already a month late in payments and in the bad graces of his landlord, Shawn summoned all the strength he could, wiped at the sweat beading his forehead, and took to the streets (on wobbling feet). Worse comes to worst, he could always run to the restaurant’s toilet, should he need to unload.

He walked into the diner at eight-fifty-two in the evening, punched in, and prepared for a gruelling, overnight shift.

The night began, thankfully, uneventfully. Shawn wearily rubbed circles of a paper towel into the countertop until ten-thirty p.m. when a young man, maybe a year older than Shawn if that, sauntered in. He made a beeline for the bar stools, slid onto the vinyl, and hunched over a scrap of paper. Shawn eyed the new brunette half-attentively. Swap the rumpled M.I.T sweatshirt for a leather jacket, throw on a cowboy hat, and maybe he could pass as an Indiana Jones impersonator. Shawn bit back a laugh at the thought. Though the young man was handsome in a charm-your-parents sort of way, there was no matching the great Harrison Ford.

Movie references aside, Shawn itched his wrist, tugged down his sleeve again, and shifted across the bar to greet the newcomer. Upon closer inspection, he noticed key features of the young man’s: dark circles under the eyes, a stain on the sweater’s left sleeve, the lack of order to his hair.