The Goatman of Maryland is a legendary half-human, half-goat creature that carries an ax.

According to legend, Goatman is an axe-wielding, half-man, half-animal creature that was once a scientist who worked in the Beltsville Agricultural Research Center. The tale holds that he was experimenting on goats, the experiment went awry, and he began attacking cars with an axe, roaming the back roads of Beltsville, Maryland. A variation of the legend tells of Goatman as an old hermit who lives in the woods, seen walking alone at night along Fletchertown Road.

The Goatman has been described as being between 6 and 7 feet tall. The first reports of Goatman date to around 1957 but sighting have continued over the years. The Goatman also gets around some with numerous sightings from various places, including Texas, California, Indiana and Canada. Lets just say he hoofs it.

In Prince George’s County, Maryland there is a bridge called “Crybaby bridge” and it is told that if you go there in the dead of night you will hear the sounds of a goat braying.

Some people attempt to tie the Goatman to Greek Mythology and as being Pan. Pan in mythology was the god of the wild, a half human half goat type of creature, While others tie Goatman to the devil himself. Another interesting fact about Prince George’s County is that it is home of the demon possessed boy in which the hit movie The Exorcist was based on.

The Goatman is not only is said to stalk and terrify humans but reports claim Goatman snatches and kills small pets such as dogs and cats. Numerous carcasses have been found over the years and not knowing what really killed these animals, Goatman got the blame.

The Goatman is an interesting legend for many reasons, from ties with the Devil, to stalking lovers in parked cars, to killing your family pets. Goatman continues to strike fear in some people and it appears the legend is here to stay. It is also worth noting that having a insane asylum near by only adds to the terror mystic.

So when driving or visiting Maryland keep your ears sharp for the sound of a braying goat and your eyes peeled for the glimmering of an ax, because you never know when the Goatman will strike next. 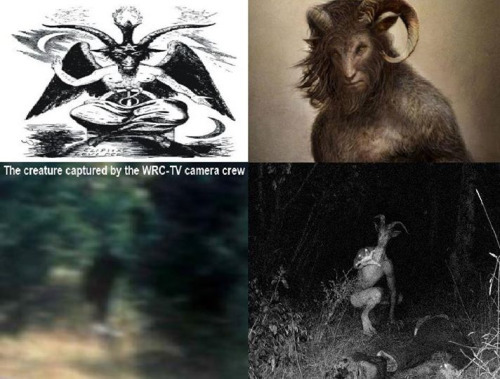 Description: In 1878, 37 settlers went missing in Lone Pine Peak, with the only survivor being a priest. Though he swore silence, his journal recounted the settlers being killed by winged demons. Though there are many stories of these devils online, many claim they are a recent invention, not from the 1800s. 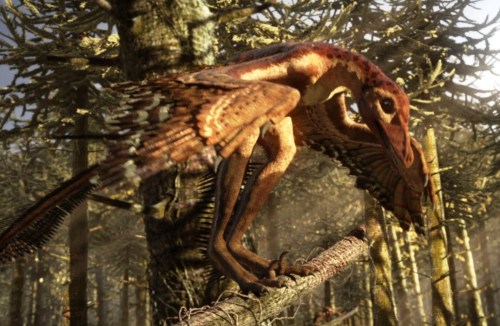 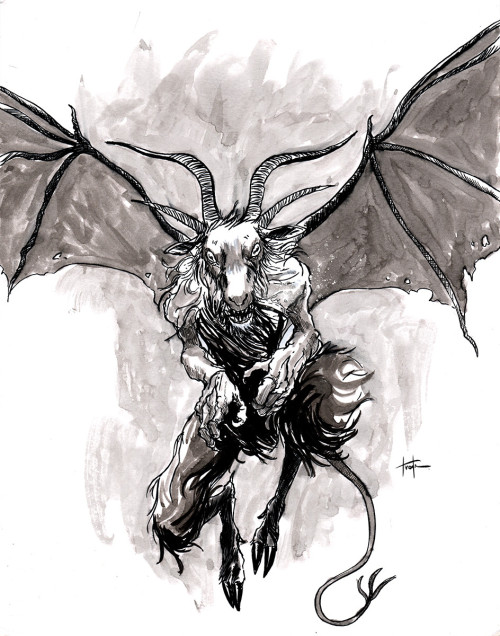 went on another walk today and found some mossy lads

i didn’t find a cryptid, so i’m going to become one

Proof that I am my town’s local cryptid

rose and a friend 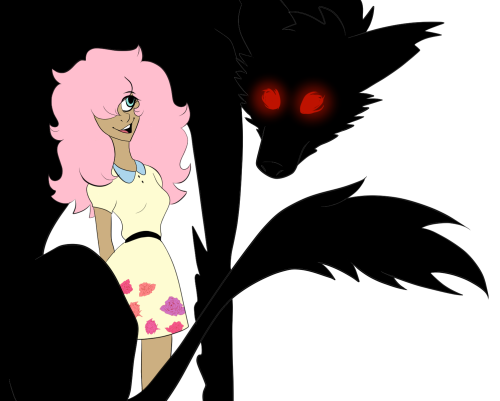 This is Iggy the crypto-dog. He’s pretty friendly and playful, and loves attention. He’s basically just a leathery, scaley dog. He eats raw meat and is capable of hunting, though he prefers not to now that he’s got humans to feed him. 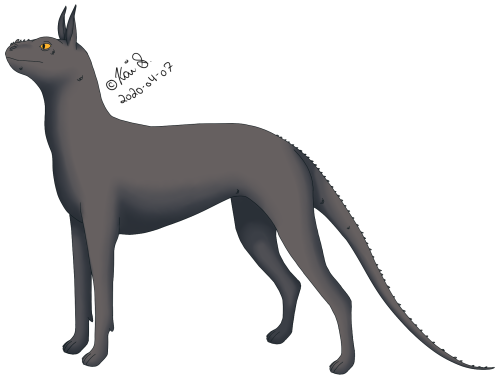 Hello, all. I would like you to meet my apartment complex’s cryptid. I stumbled upon him while walking one day. I call him Mich.

I made a gif of mothman

These are NOT normal/real animals, look closer! I make these tiny monster sculptures out of tiny pieces of plants, cicada shells, barnacles, sea shells, and more. Big thanks to the Greater Columbus Arts Council for the supplies grant earlier this year that got me more of the little glass dome displays that let me sell and display these fragile “creatures.”

Hey guys, i’m posting this special picture (cuz i thinks it’s really funny) to celebrate the fact the i have now 20 followers (well, it’s technically 21 followers and that’s not a lot to celebrate, but thats is still a lot for me)

Just to remember yall that my asks are open, so if you want to make me a question, i would be more than happy to answer

#fanboy and chum chum, #fanboy, #cryptid, #3 am feelings, #screenshot, #old cartoons, #celebration post
2 notes · See All
toasty-brain-juiceAnswer
what texture would juice of the toasty brain be? is it like smoothie thick or like water? honey??

i’ve actually thought about this alot lol, so.. warning? for description ig.

considering that the brain has the consistency of gelatin/jello, (that’s an actual fact i’m not bullshitting you can google it) i’d think that toasted brain juice (the result of squeezing the brain dry and heating up the contents…. yes i really have given this thought before) would be water-like, but still contain a bit of ‘slimyness’ (when you put your hand in it and take it out, it’s still on your hand, and has a really thin stringiness to it) so.. somewhere between water and jello.. but sticky.

“The nocturnal butterfly. In ancient cultures, the moth represents a form of the psyche, or the soul immortally trapped in the hellish death realms.” Mothman. Well, that’s what the Ukrainians called him. Rough translation of course. There were a hundred sightings in Chernobyl when the nuclear pump went down. Galveston, nineteen sixty-nine, just before the hurricane. They saw it. But seeing isn’t always believing. 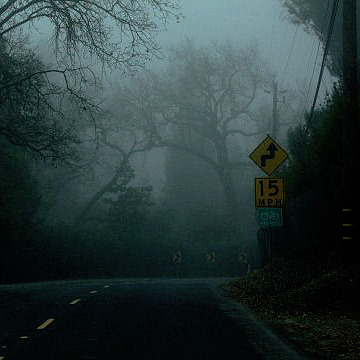 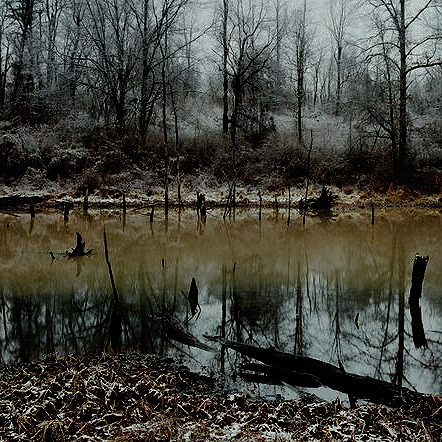 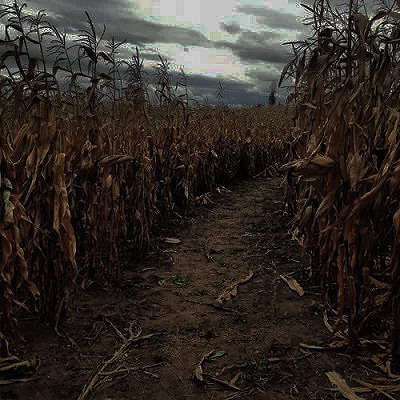 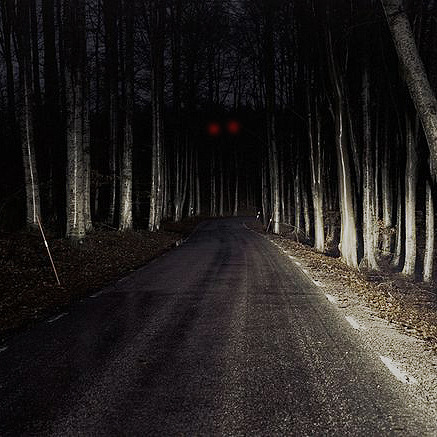 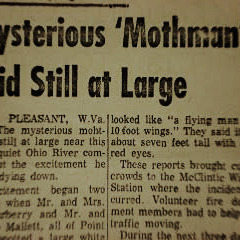 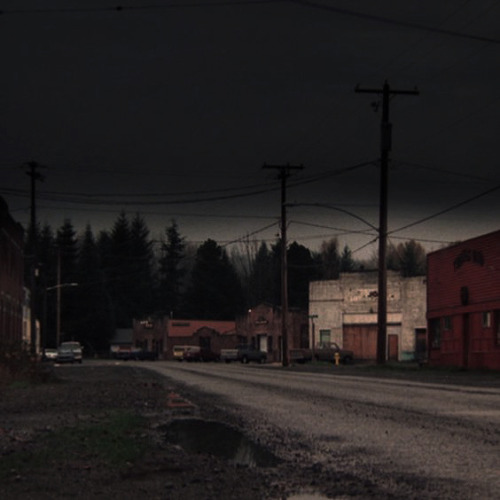 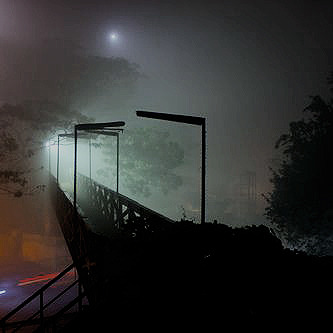 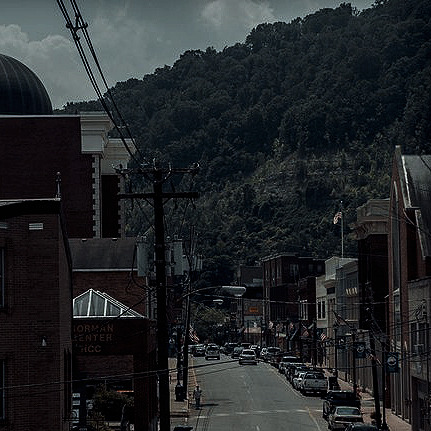 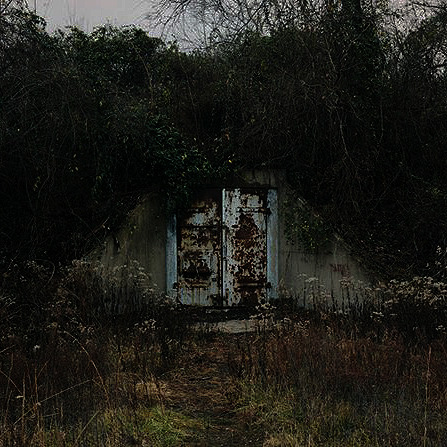 Morning doodles of a friend 😳🥺