On one hand, I do not want to live as a woman in society, I do not want to be perceive in any sexual manner, I want nothing more than to be an androgynous criptyd. Now on the other hands : tities! Big mommy milkers! Boobies! Booty! 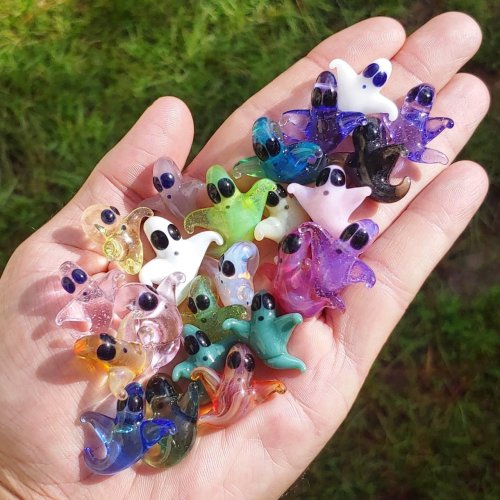 Aaaa I used to have this cool statue of a fairy vibing on a mushroom and I have no idea where it went??? I think at one point in life I thought it wasn’t cool but it was so fucking cool

*hands you my headphones*

they’re calling for you

#cryptidcore, #cryptic, #cryptic writing, #idk what it is about the letter t but...
25 notes · See All
randy-ebkomText

Oh, to sit by a creek and pluck a dumb little guitar.

I have never had a sense of self-worth. I am a pebble.

I am lying in the shallows of a stream. Sunlight softly sifts through the green, green leaves above me. My chest is cracked open, my heart lies bared to that hot, shining sun. The water ruffles my hair and brushes my face like the hand of a lover. Bees swarm to me. Resting on my eyes, my mouth, my bright beating heart. One day you shall taste their rich, clear honey. Tell me my darling, can you still taste me?

Is this what it’s like to decay, to fade away?

The girl kneeled among the barren field of snow. Cold winds are howling through her ears but she did not shiver. Her body is only a projection. A messenger from a strange realm. Close yet unreachable. She dipped her hand through the white crystals. The frost does not bite her, instead it is the abandoned faces of her creations. Frozen in eternal bliss, a half-remembered memory of a daydream.

I am sorry, she whispered. Forgive me for growing. Although they can not hear nor understand the way she comprehend. Brief memory of a face. Vague pictures formed in the mind’s eye. She tried to wrangle those fragments as a coherent thing. Retracing connections from her childhood self. She found herself raising an empty shell.

Disperse, she ordered. Those old friends of hers are truly dead. She cannot go back to that time where she was carefree and ignorant.

But it does not mean she is forever cursed to have her palace empty and lonely. She thinks of dead, broken things. She dream of desolation and lives forgotten. And from abandoned daydreams, she raise another. 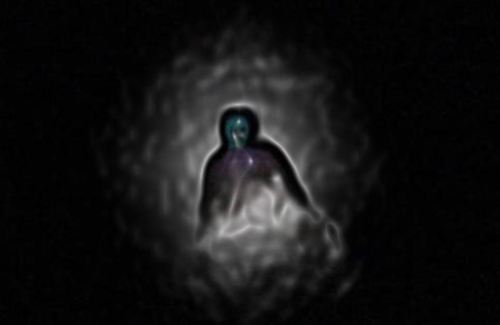 Follow the black bird down to the river. Allow its caws to fill your mind, a sound to finally go against the constant sound of water in your head. A glows leeches from the trees signifying a change of times where the wolves moan to the moon. Start your journey here and stop when your chest softens, home is where the heart is.