I was tagged by the ever amazing and lovelies @returnofthepd3 and @dieguzguz thank you both for thinking of me!!

This is another piece of Nodus Tollens between Rhi and Sharky!

“I really don’t think you should climb up there, Dep, it’s dark and all.” Sharky voiced his concerns as Rhi started climbing, testing the stability of the ledge of the small cliffside before them. She rolled her eyes at his words, looking back over her shoulder at him.

“Sharkster, I got this! This is simple shit. You’ll see.” She assured him, giving him a cocky smile. “I just need to get up there so I can really get a good look. I’ll scoot up and back down quickly.” Sharky frowned heavily, his eyes looking up to the top, which, granted, wasn’t far, but it still made him nervous. Rhi gave him a quick wink before she began to easily make her way up.

A few loose rocks caused her to nearly fall, and Sharky swore he was going to have a heart attack. He kept moving under her, following her movements, so if she did slip, he’d be close enough to catch her. He felt a bead of nervous sweat trickle it’s way down from his forehead, his heart hammering wildly in his chest as he watched her every move.

When she finally did reach the top and hauled herself up, he breathed out a quick sigh of relief, removing his ball cap to wipe the sweat from his brow, nearly losing his sunglasses, which he juggled with one hand but eventually caught.

“There’s a few of those Peggies slinking about…” Rhi explained, looking through the binoculars and she clucked her tongue in annoyance. “More than a few. Fuck all the way off.” She muttered, she was crouched half way behind a small bush, she scooted forward slightly, so she could make sure she has seen every one of them.

Once satisfied she made notes of the 15 Eden’s Gate members, she sighed heavily, backing up, determined to stand once she got behind the bush more. However, the rocks close to the edge gave way under her footing, and she began to tumble.

She squeaked loudly as she fell off the edge, fully prepared to die. Well, at least break an arm at most, and she closed her eyes, she was going to land on her back. But the impact never came, as she landed into Sharky’s arms. He had still been keeping an eye out just in case.

Rhi cracked her eyes open slowly, to find Sharky’s face close to hers and she blushed at how handsome he looked in the silvery light of the moon. They both stared at each other for what seemed like eternity, and Sharky’s eyes drifted down to her lips, and the urge to kiss her surged through his veins.

I doubt I’ll get any response because it’s been ages since I’ve updated lmfao. But I’m currently working on one of my fics…. and if you reply with a word I’ll give you a sentence it appears in. :P

Working on the outline of a currently-untitled WIP. This is a loose retelling of Orpheus and Eurydice, except instead of trying to save her late friend from the underworld, the protagonist just wants her to stay there. It’s about a woman who joins a troupe of psychics at a Ren Faire after she starts being haunted by her best friend’s ghost. When a coworker asks her to go ghost hunting with him on their days off, she agrees, hoping to find a way to exorcise her best friend’s spirit.

Also ft. some steamy romance between Ophelia, Hayes, and Petronela, because we love a bisexual, polyamorous mess.

Disclaimer: I do not own these GIFS. All rights to Heart of Asvar and Blanche Sanford are reserved.

Someone requested an artistic alto clef, which is what violas read. I’m not sure if anyone else reads it in the musical world, so feel free to tell me if they do. All I know is it solidifies violas’ weirdness in the orchestra.

This is a commission I am currently working on! It is a D&D character who is an assassin/rogue! Please let me know what you think so far 😊 will be posting finished product soon

Basically just redrawing all my old OC’s, here’s my ramen girl that I wanted to revive. Just a WIP rn but might be done today/tomorrow 👉👈👀

A brief introduction to a book I’ve been working on these past few days called Fairy Lights.

“She is naked, all except for the black gauze draped over her face, concealing her identity. Dark pits for eyes and a mouth, the steady peak for a nose. The shadow of her mouth moves with silent words, kissing the air as she recites the stories that fill her body. Her hand extends from her reclining position, willing me towards her. It is covered in the same swirling text that covers the rest of her. Her fingers are stained with splotches of black ink, as if she wrote upon herself with a leaking pen.“ 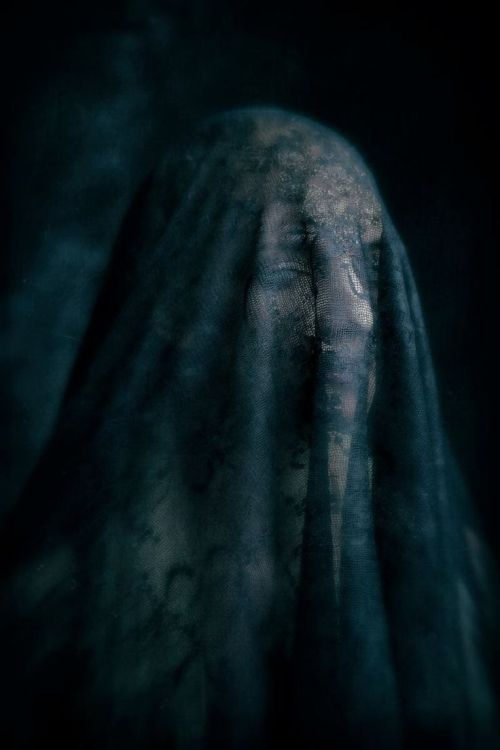 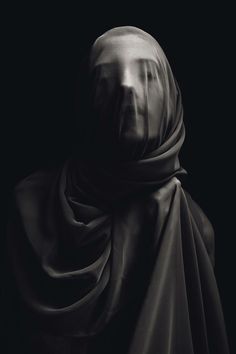 Welp half my characters are mobsters now, don’t know how that happened :/

#current wip, #wip, #writing things, #writblr, #I dunno it just happened and i??, #what??, #They weren’t before and now they are
0 notes · See All
perpetually-turtlesText

Welcome to bad sketches of my book characters

Varian and the Seven Kingdoms

CHAPTER THREE - “THE LEGEND OF THE SEVEN KINGDOMS” (PART 3/3)

With Chapter 3 done, there is only one more chapter before Varian heads off to the fire kingdom! I was reading through the V&tSK outlines and there were some things I was confused about—so I took that “creative liberty” card and used it! See you in Chapter 4! ;)

Also I sincerely apologize for the last slide I couldn’t resist lmao.

Working on a background for a full page drawing!