Ghosts of Harvard by Francesca Serritella

A Harvard freshman becomes obsessed with her schizophrenic brother’s suicide. Then she starts hearing voices.

Cadence Archer arrives on Harvard’s campus desperate to understand why her brother, Eric, a genius who developed paranoid schizophrenia took his own life there the year before. Losing Eric has left a black hole in Cady’s life, and while her decision to follow in her brother’s footsteps threatens to break her family apart, she is haunted by questions of what she might have missed. And there’s only one place to find answers.

As Cady struggles under the enormous pressure at Harvard, she investigates her brother’s final year, armed only with a blue notebook of Eric’s cryptic scribblings. She knew he had been struggling with paranoia, delusions, and illusory enemies—but what tipped him over the edge? With her suspicions mounting, Cady herself begins to hear voices, seemingly belonging to three ghosts who walked the university’s hallowed halls—or huddled in its slave quarters. Among them is a person whose name has been buried for centuries, and another whose name mankind will never forget.

Does she share Eric’s illness, or is she tapping into something else? Cady doesn’t know how or why these ghosts are contacting her, but as she is drawn deeper into their worlds, she believes they’re moving her closer to the truth about Eric, even as keeping them secret isolates her further. Will listening to these voices lead her to the one voice she craves—her brother’s—or will she follow them down a path to her own destruction?

The Rook by Daniel O'Malley

“The body you are wearing used to be mine.” So begins the letter Myfanwy Thomas is holding when she awakes in a London park surrounded by bodies all wearing latex gloves. With no recollection of who she is, Myfanwy must follow the instructions her former self left behind to discover her identity and track down the agents who want to destroy her.

She soon learns that she is a Rook, a high-ranking member of a secret organization called the Chequy that battles the many supernatural forces at work in Britain. She also discovers that she possesses a rare, potentially deadly supernatural ability of her own.

In her quest to uncover which member of the Chequy betrayed her and why, Myfanwy encounters a person with four bodies, an aristocratic woman who can enter her dreams, a secret training facility where children are transformed into deadly fighters, and a conspiracy more vast than she ever could have imagined.

Filled with characters both fascinating and fantastical, The Rook is a richly inventive, suspenseful, and often wry thriller that marks an ambitious debut from a promising young writer.

The Winter People by Jennifer McMahon

West Hall, Vermont, has always been a town of strange disappearances and old legends. The most mysterious is that of Sara Harrison Shea, who, in 1908, was found dead in the field behind her house just months after the tragic death of her daughter.

Now, in present day, nineteen-year-old Ruthie lives in Sara’s farmhouse with her mother, Alice, and her younger sister. Alice has always insisted that they live off the grid, a decision that has weighty consequences when Ruthie wakes up one morning to find that Alice has vanished. In her search for clues, she is startled to find a copy of Sara Harrison Shea’s diary hidden beneath the floorboards of her mother’s bedroom. As Ruthie gets sucked into the historical mystery, she discovers that she’s not the only person looking for someone that they’ve lost. But she may be the only one who can stop history from repeating itself.

Not all secrets are meant to be found.

If Indiana Jones lived in the X-Files era, he might bear at least a passing resemblance to Nolan Moore – a rogue archaeologist hosting a documentary series derisively dismissed by the “real” experts, but beloved of conspiracy theorists.

Nolan sets out to retrace the steps of an explorer from 1909 who claimed to have discovered a mysterious cavern high up in the ancient rock of the Grand Canyon. And, for once, he may have actually found what he seeks. Then the trip takes a nasty turn, and the cave begins turning against them in mysterious ways.

Nolan’s story becomes one of survival against seemingly impossible odds. The only way out is to answer a series of intriguing questions: What is this strange cave? How has it remained hidden for so long? And what secret does it conceal that made its last visitors attempt to seal it forever? 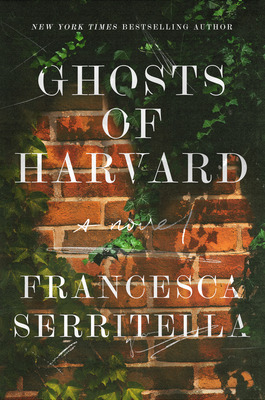 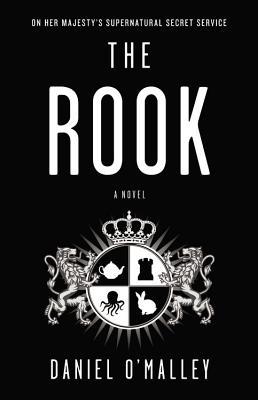 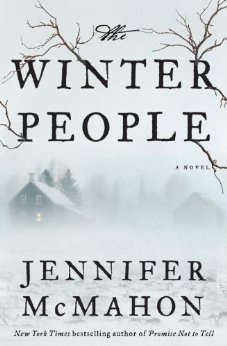 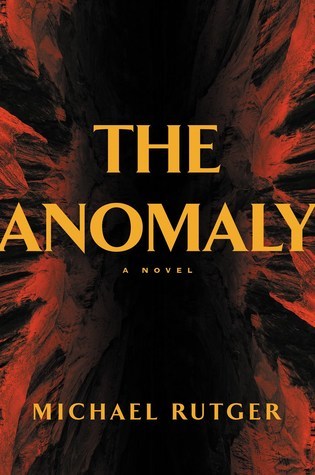 I don’t really do selfies as much as I used to, but I got bored (winter lockdown is way more challenging) and thought it might be fun to try something different with my to read pile! These are the unedited pictures.

i am currently reading interview with the vampire (for the first time) and plan to try and read the whole series of the vampire chronicles, and that’s a feat for me someone who doesn’t normally read series

imagine being so unhinged,

In page 200, what the hell did just happen? And my two gentlemen what the heck are you doing? You need to stop, you need you stop! Also Celaena is right why must people be so mysterious, Helen is giving the Great Dragon from Merlin vibes!!

Quality time 🤗🔥☕📖 Have a great weekend!

Chaol searching for Yrene and then worrining about her cause she burned out on him.

Him also offering to escort Hafiza is beyond sweet.

An analysis of 248 performance reviews collected from a variety of US-based tech companies found that women receive negative personality criticism that men simply don’t. Women are told to watch their tone, to step back. They are called bossy, abrasive, strident, aggressive, emotional and irrational. Out of all these words, only aggressive appeared in men’s reviews at all – ‘twice with an exhortation to be more of it.’

where im at rn

#i cried in target but yes i do recommend it. 5/5#currently reading
4 notes
oldshrewsburyian
Quote
<div> —  Amitav Ghosh, <i>Gun Island</i> </div><span>Only through stories can invisible or inarticulate or silent beings speak to us; it is they who allow the past to reach out to us.</span>
#book quotes#adultbooklrquotes#amitav ghosh#gun island#currently reading#books#reading
12 notes
bibliophilecats
Text

I have to admit that I really enjoyed the first book, much more than I expected since I didn’t rate the movies all that much! Hopefully this one will be as good.

You are the answer
rational and logical
to my madness.

“And you are also the cure.”