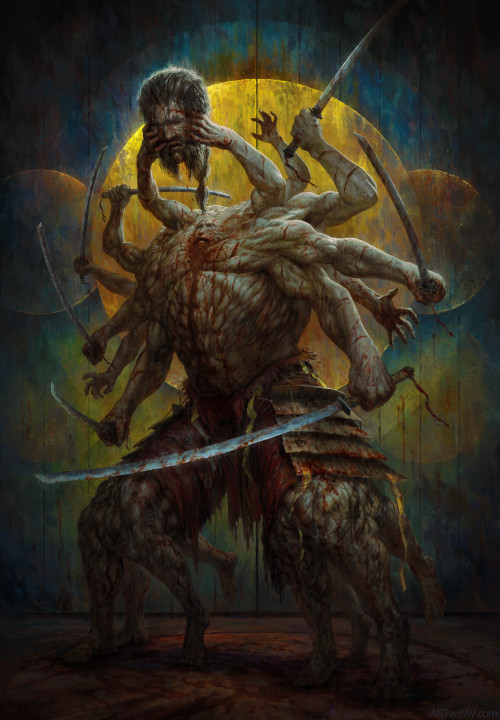 I AM SO SORRY BUT

Much like fear of the number 13 in the West, many East Asian cultures are obsessed with the number four.

Tetraphobia, as it is also known, is fear of instances of the number four. The Chinese, Japanese, and Korean word for ‘four’ sounds similar to the word for ‘death’.

You should avoid saying the number around elderly relatives, giving people four items, and most elevators don’t have a fourth floor.

Phone numbers, IDs, addresses, security numbers - 4 is avoided as much as possible. It is considered far more widespread than the fear of 13.

Claude is my favorite himbo, and I would die for him lmfao. I would also not be surprised if this were cannon.

@rosenspur is cyberbullying me! She said I look like the onceler writing a callout post on tumblr.com

IM SO SORRY BUT I GOT THE IDEA TO DO A CURSED ONE SO YEAH CURSED SAWYER MOODBOARD SFJSLDFSJLSLSLZZ;;HH 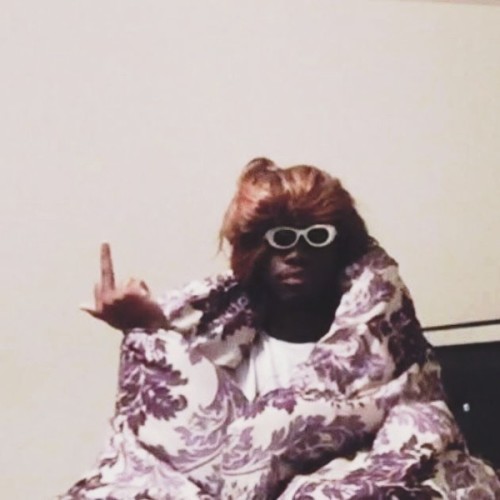 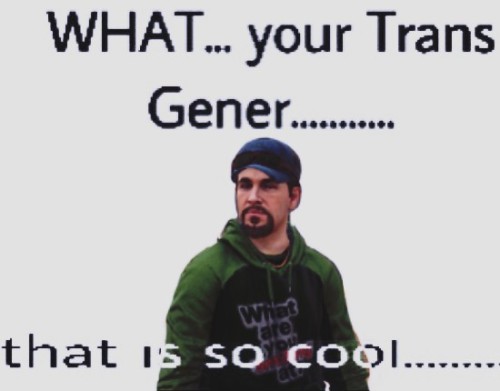 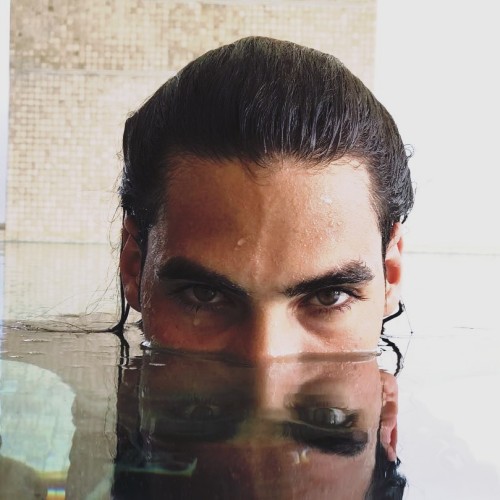 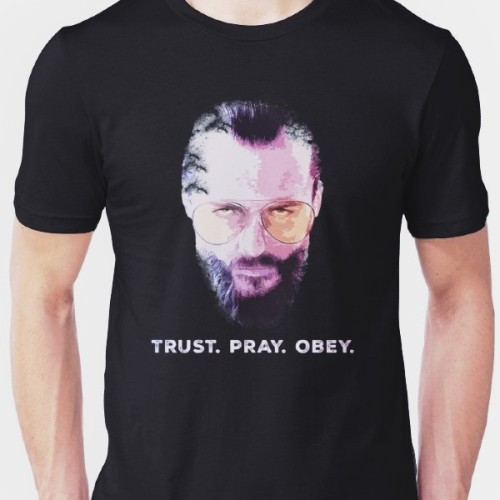 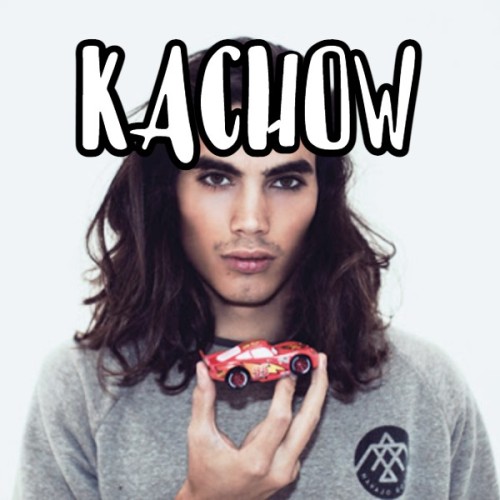 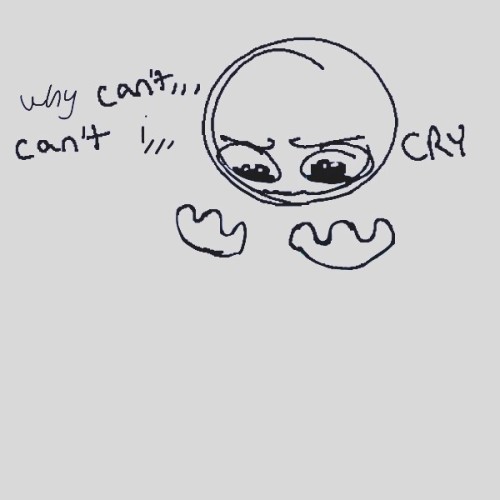 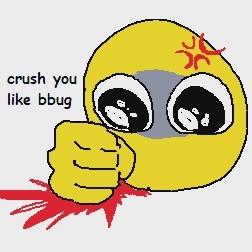 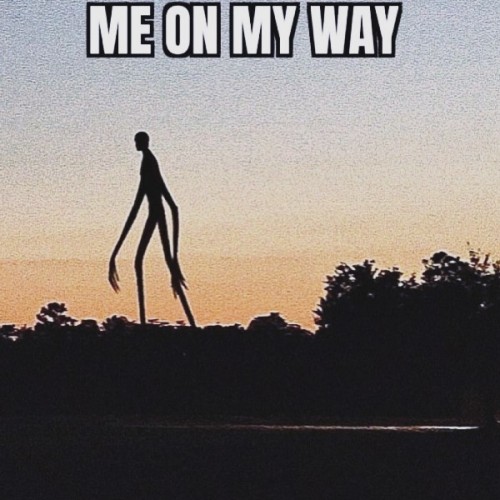 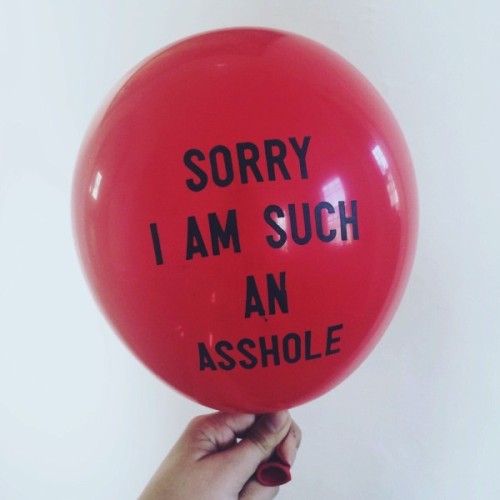 it’s time to bring out the cursed stuff. (don’t ask.)

the way i consider myself a commedian after making this disaster 🧍

There was a time that I wished I could read people’s mind.

Actually, I would consider it a curse.

Everyday I desperately try to convince myself that I matter at all to those who matter the most to me.

Knowing how little they care for me would kill me, so only my imagination keeps me going. 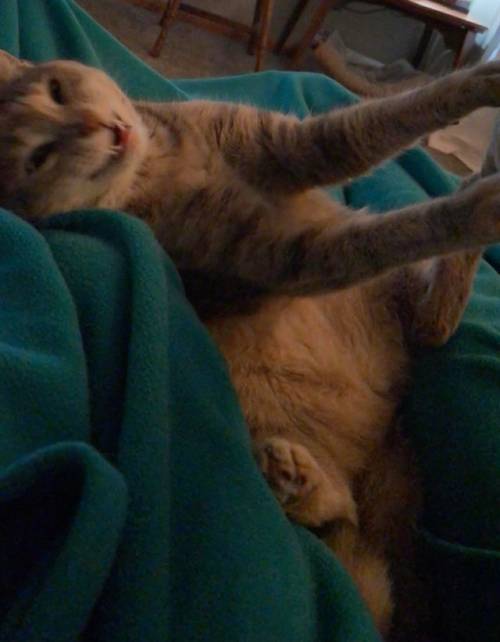 Is this close enough to a duck

DONT TELL ME WHAT TO DO OR I’LL BE FORCED TO MAKE IT MYSELF. I WILL BECOME THE DREAMCEST GUY.