starstruck ⭐️✨ for a dtiys challenge on ig!

Drew this for the discord/minecraft server me and my boyfriend started up! Yes the sheep is the mascot and yes you must praise him

it was my friend’s birthday yesterday and i drew her a little something to honor her existence.

this is toddler paragon. 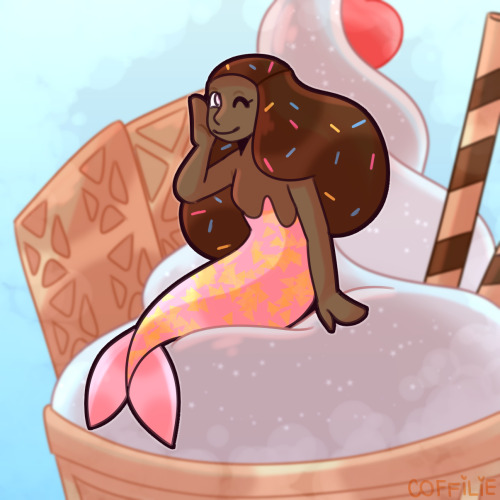 Yeah, that’s right, i drew grian again, and what about it?

Human Mangle, anyone? I tried procreate for the first time!

My icons for Tumblr and Instagram. I do Icon commissions for $20. Just send me a pm. On this page I’ll do normal stuff and on my second page I’ll be creating soon here, I’ll do the slooty things. 😈

Here is my current Commission Prices! 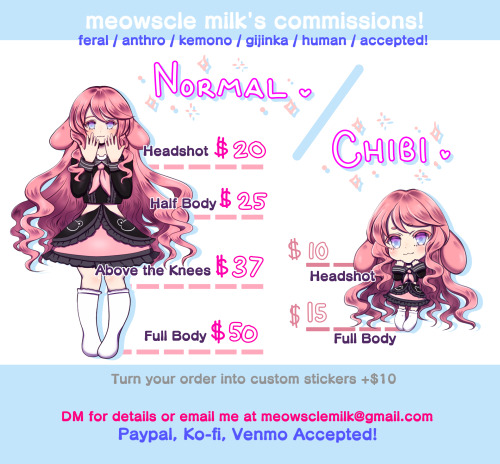 These are my wonderful children from my favorite story I’m never gonna finish writing.

Purple hair (Jules) is a slightly bipolar, morally grey, “vigilante/murderer” in desperate need of an attitude readjustment. His father killed his mother, and he was adopted by a pretty chill supervillain that adopts children worse than Batman. Literally the ONLY thing that matters to him is that his adopted twin sister is safe, and his very few friends are happy (as well as white hair.)

White hair over here (Asahi) is a trans guy forced to live with his abusive aunt and uncle after his even worse rich parents sent him to the U.S. to learn business. He has fire capabilities thanks to his mother’s disowned part of the family, but doesn’t want to be a hero, or a villain, and purple hair let’s him be whatever tf he wants.