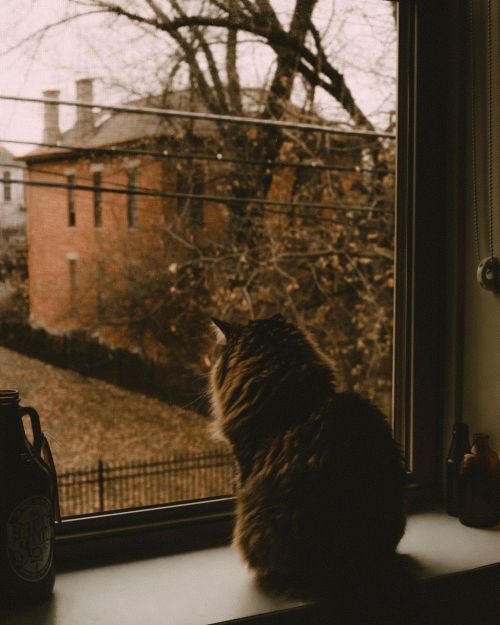 How can sleeping with your tail like that be even remotely comfortable, Pip? 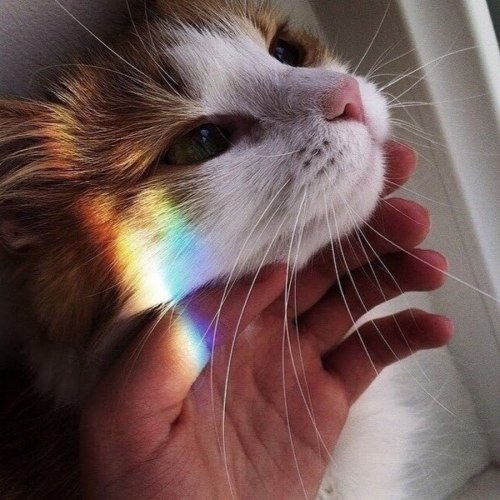 I got home from surgery today and Grimm, who is not a cuddler at all, has been laying in my lap 💜

I can’t stop laughing about how much she hates oranges. Maybe I’m a bad person but I’m losing it.

This has been keeping me busy all week since I bought cuties because I forgot how much she hates citrus. I’m a monster. 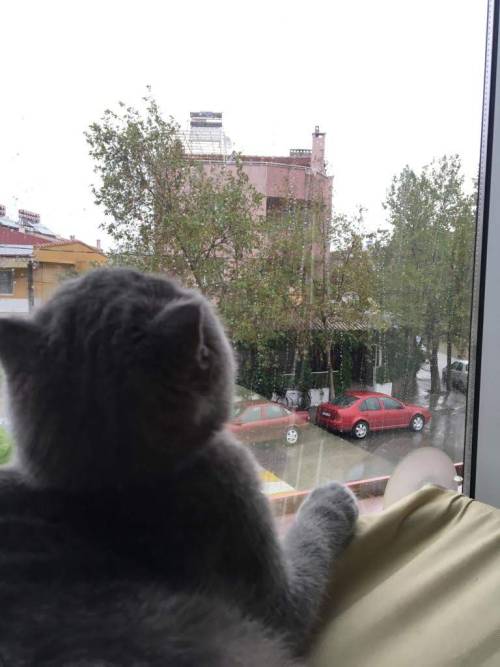 With a hefty and frustrated sigh, Rita walks down the stairs, not particularly pleased with her situation. Reaching the bottom, she shows off the maid outfit she made. Having to suffer a loss to a bet, she has to wear the outfit for a whole day. Even out and about in the city.

“Oh my god, Rita, you look adorable!” Jordan, one of Rita’s co-worker, said with a glee. She always did have a fondness with anime catgirls. In fact the dress was her idea.

“Don’t be sulky, girl. Besides, it suits you.” Jessie, another co-worker, says, though a snicker Rita’s sublime hearing could could pick up.

Rita gave her fellow peers a sneer, saying to them, “I don’t know how the hell you all made me agree to this stupid bet. I feel ridiculous.”

“‘Ridiculous’? Girl, have you seen what you usually wear? I’m amazed you can get away with such fashion.” quipped Bianca, not a co-worker per say, but is contracted to the company, yet became friends with everyone there. She continues, “not that this is better. I can’t believe you actually made this outfit despite you hating you wear it.”

“That reminds me,” says Jordan, “if you hated to wear this dress, why did you make it?”

“Hey,” Rita responds, “if I’m going to wear something like…this, I want to at least make it my own style. I want to make it me.”

Bianca puts her hand on her hips, and looks at Rita is disbelief, “if someone asks you to pick your poison, you’re the only person I know who would create their own cocktail poison to drink.”

Rita crosses her arms and says with a huff, “I’m a crafter. If I’m going to be humiliated, I want to at least go out with some small pride.”

“Alright,” says Jessie, “lets go out to town, girls, and show off out own personal catgirl maid! But first…” Jessie pulls out her phone, and presents it to Rita, obviously using the phone app. “C'mon, kitty, give us a smile!”

Looking away, clutching the apron, all Rita could muster is a throated growl… 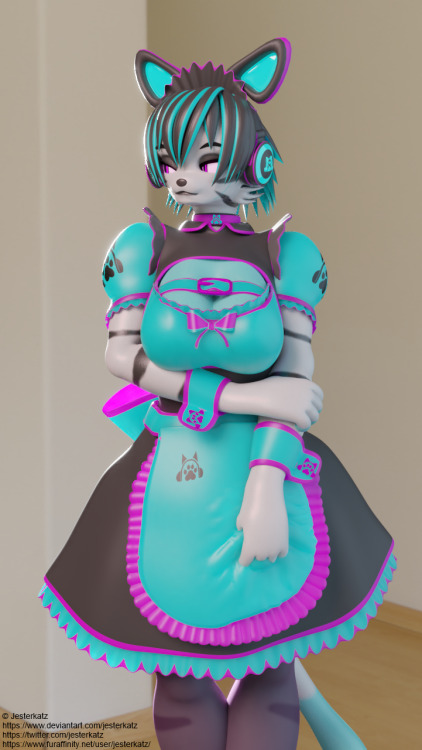 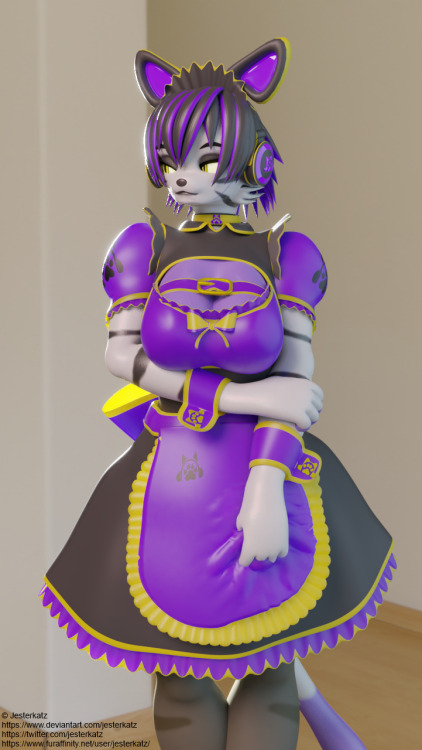 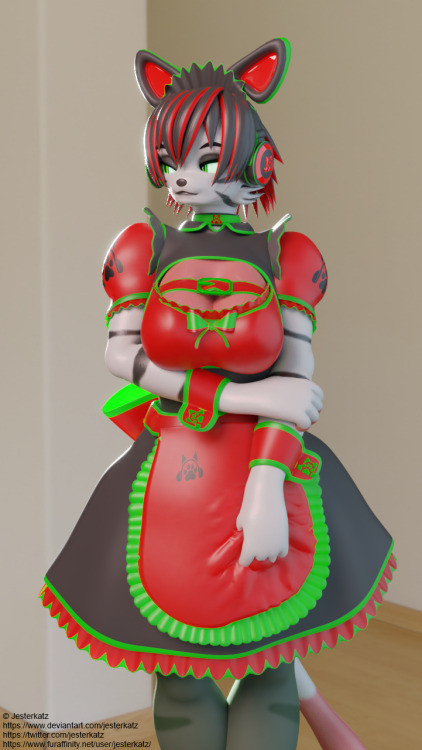 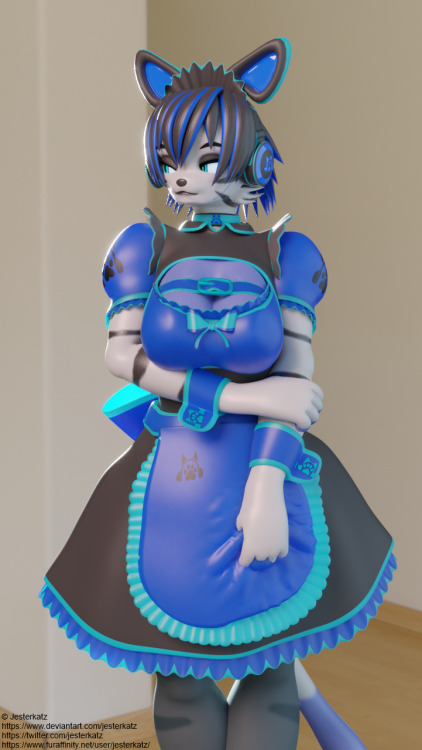 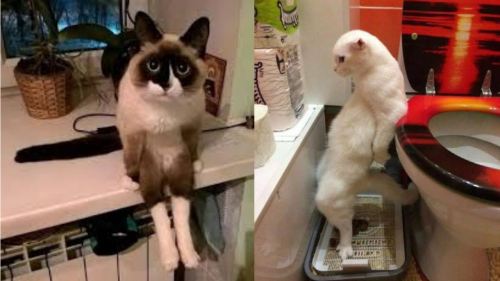 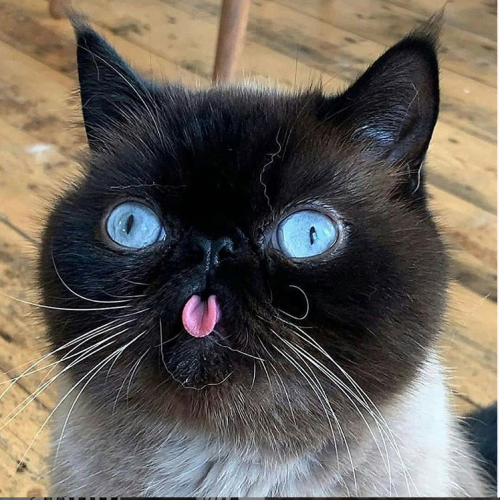 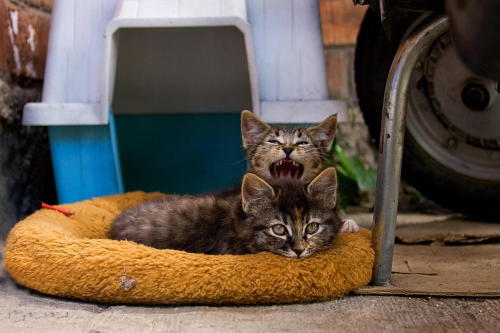