my cats are such models. ft. Mochi 🐱💖 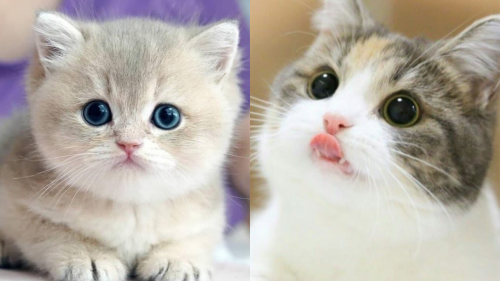 Alright, who wants to see a picture of my cats when they were babies?

https://youtu.be/BBHis0lGlCo drawing some manga/anime fanart of #chi’s sweet home* I love the story about this little cartoon/anime Cat/kitten (the manga and the anime’s that came after it) is very wholesome so I figured I’d make a little drawing video of myself drawing Chi the cat for my YouTube channel ✏️✍️🐾🐈🐱✨💕 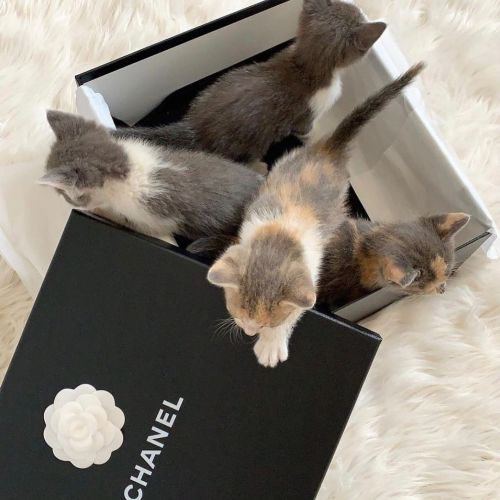 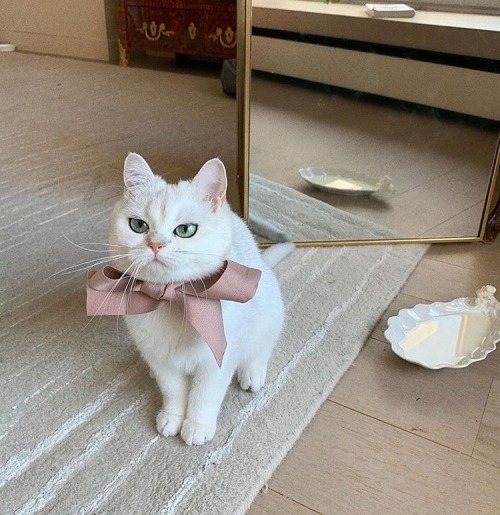 Does anyone think it would be possible for humans to teach other baby species other than there own?

If other species were able to like speak an actual human language and if other baby species were taught stuff like baby humans are then people wouldn’t be able to make that STUPID excuse that “animals aren’t smarter than humans because they can’t read, write, or do math like humans can,” Well to all the people who say that, you didn’t know how to do any of that stuff at one point too and some people still struggle with math, reading, and writing!

I know some very nice and kind humans have taught some animals to do sign language and that certain types of birds can say some humans words but imagin if we could get dogs or cats to talk like humans!

Imagine these adorable cats helping you with school work.

Here are my kittens Zuko and Luna! Lunas the fluffy one.

Here’s another video update of this sweet baby girl we saved, she’s still got some mucus, but she’s just the sweetest little thing 🐱💖 she kinda looks like a little werewolve.