From the Nightfall soundtrack by Josan Gonzalez 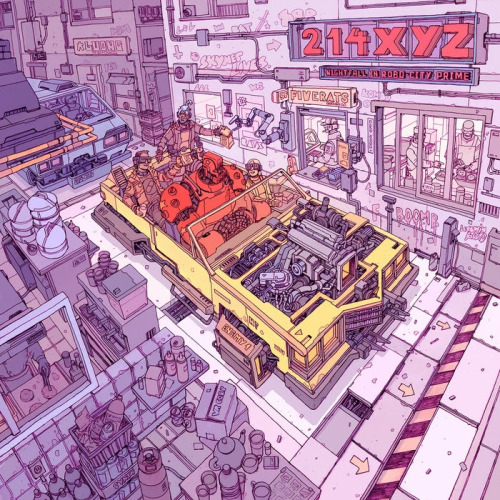 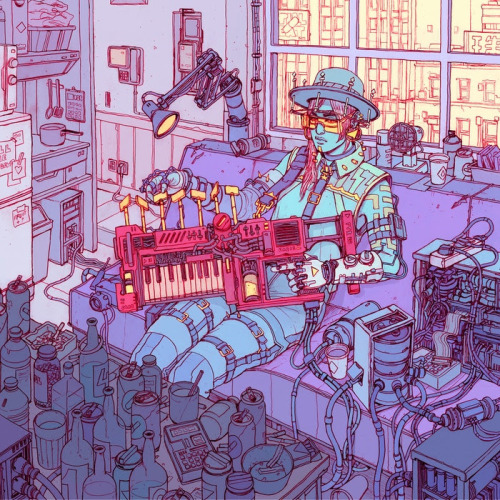 I feel like people only ship Cybee because they are a black boy and girl who are friends or because it’s popular. And that pisses me off! 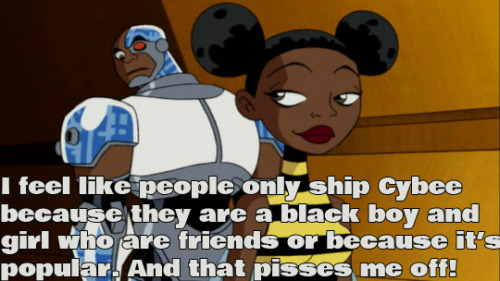 My computer says this was modified on August 18, 2019, but I’m pretty sure I finished this about a week or so after the first page. It basically shows a bunch of things I like, from video games to TV shows to comics to YouTube videos and stuff.

I like other things besides what’s shown on here, like fantasy books (such as Harry Potter, Fablehaven, Percy Jackson, and Mistborn), other TV shows (such as the Super Mario Bros. Super Show and the Epic Tales of Captain Underpants), and YouTube channels (such as Let Me Explain Studios), and several other things. 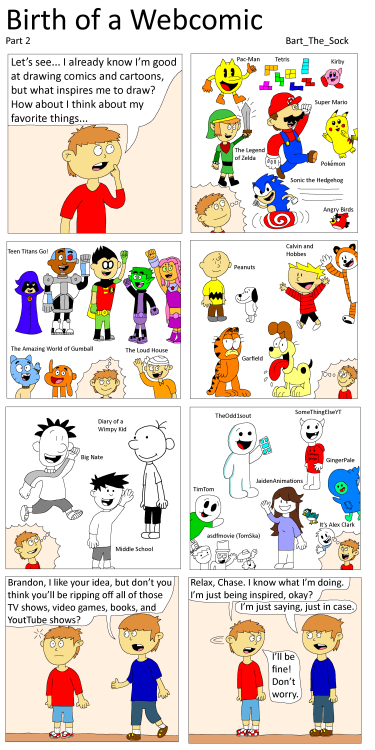 forgot i had this again, time to dump art 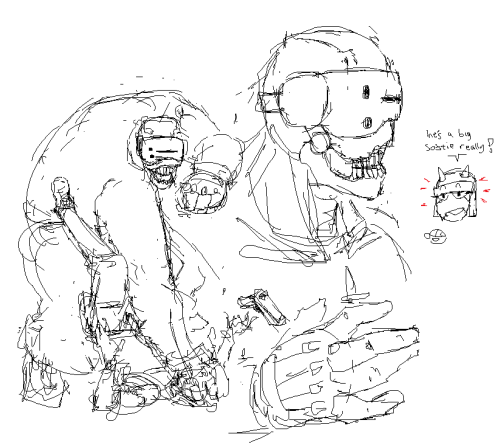 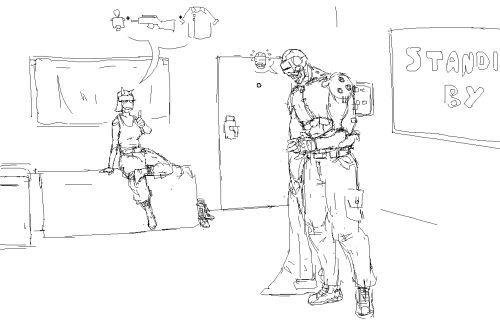 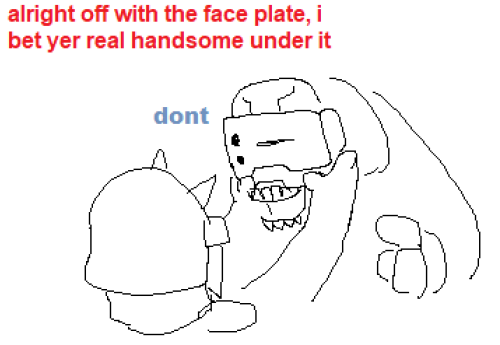 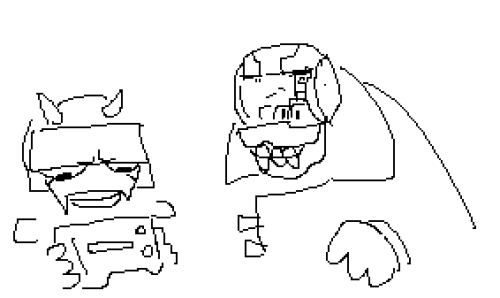 I didn’t like that previous bottom sketch so I decided to cut it off and redraw it.

Lyrics is from “Butterfly Maze” song by Crestillion.

MiLu in Pursuit by AOGRAI

After Slade puts Robin in danger, Starfire is set on destroying the mask that poisoned her best friend’s mind. Sadly, she ends up bringing back Slade and now he’s after her. He shared the news that Tamaran and Earth are in danger, but she has to be the one to save both planets. Convinced that she has to work with Slade to trick Blackfire into leaving their two homes alone, Starfire starts keeping secrets from her best friends. Will she be able to save the world or will she be seen as a traitor? 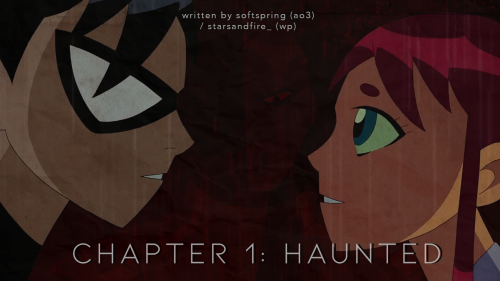 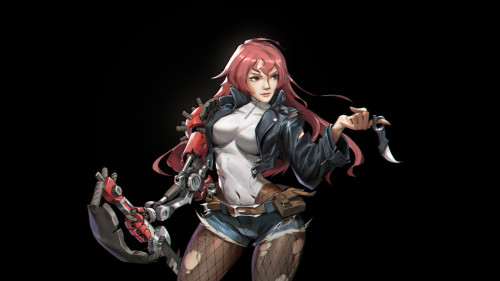 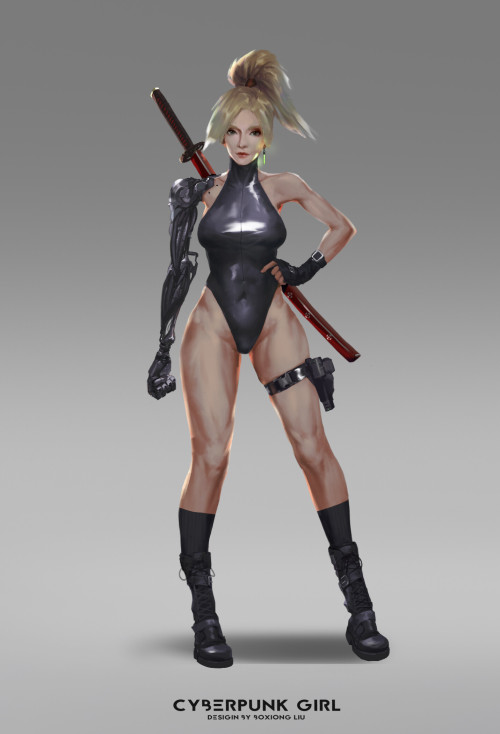 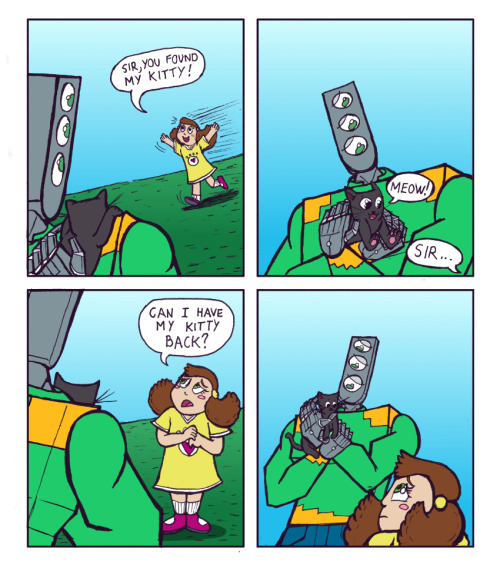 Wip. Thin lines over my sketch lines. I’ll go back over and bold out some lines later. 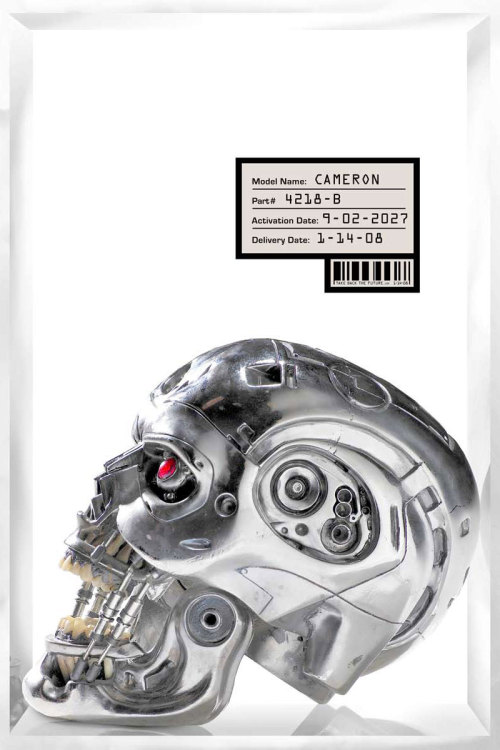 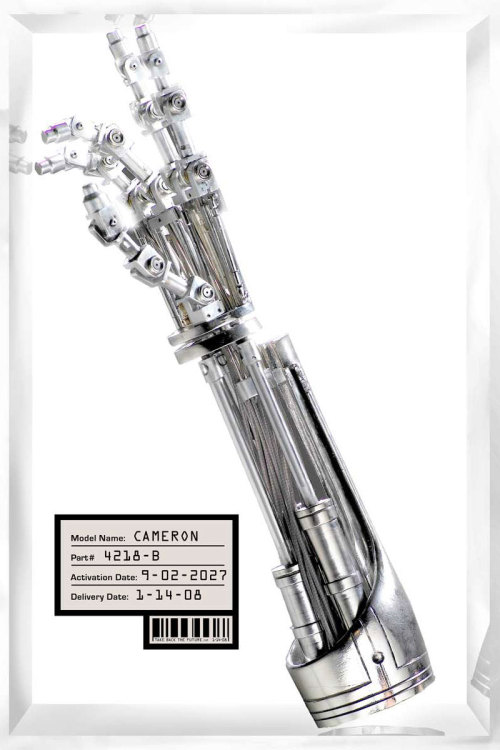 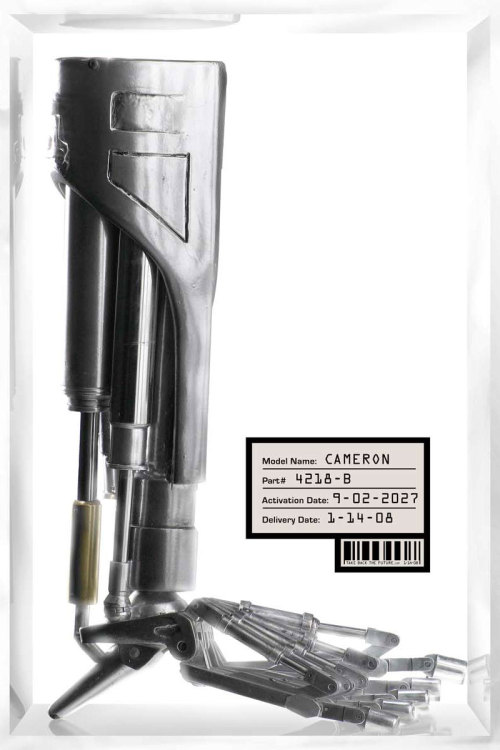 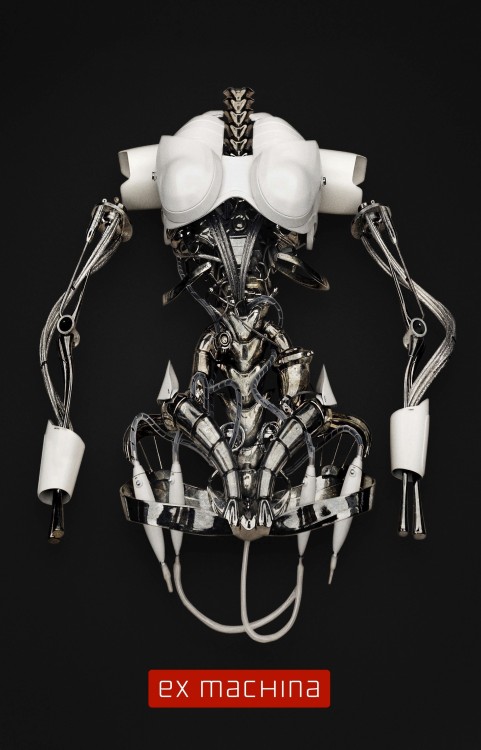