scott is so happy about the toaster 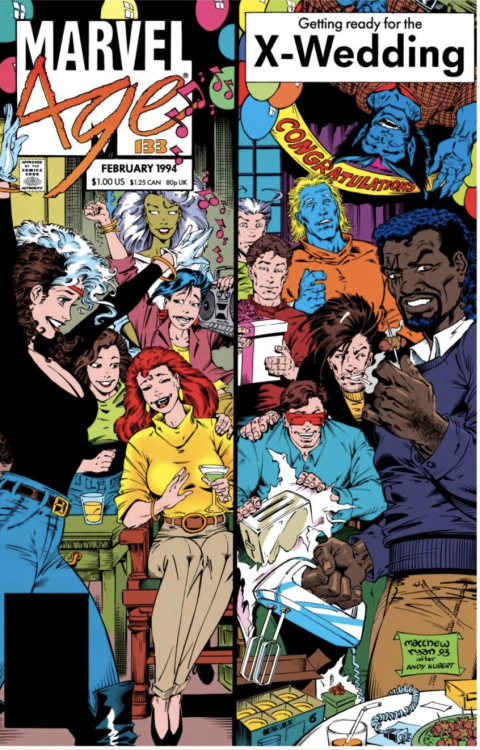 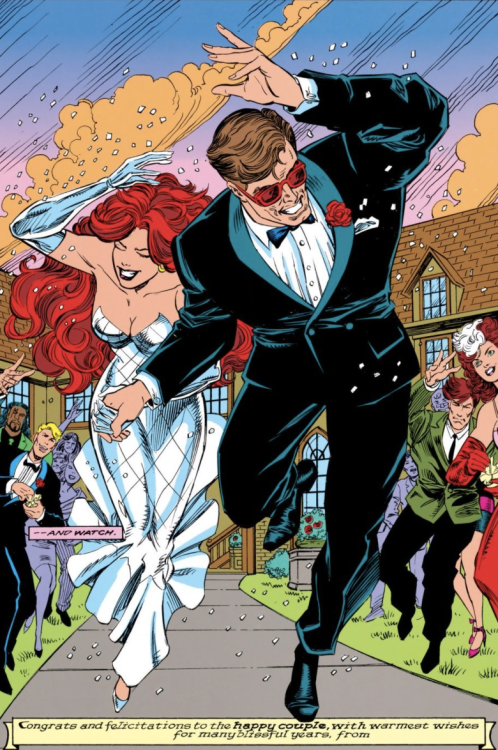 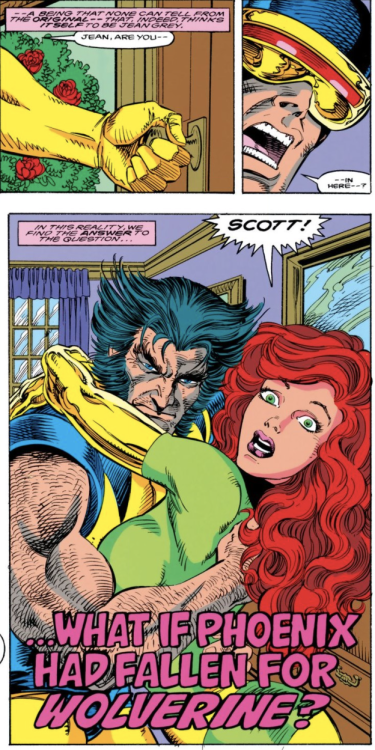 #she loves them both it's not that hard to understand, #even scott is cool with it, #what if? (1989), #logan howlett, #wolverine, #jean grey, #scott summers, #cyclops
14 notes · See All
big-gay-apocalypsePhoto

warren would have some happiness and he’s allowed 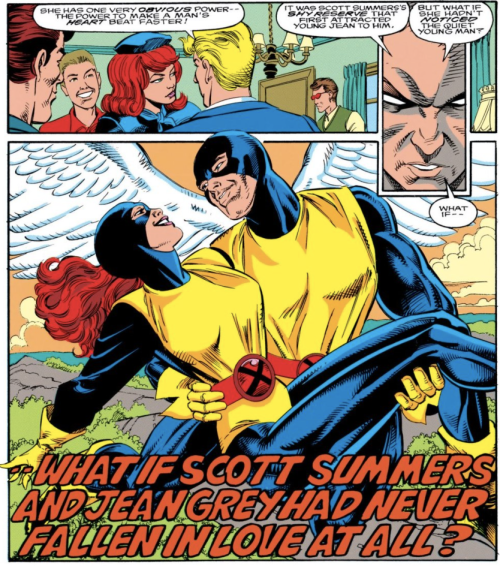 I painted a face for my mirror. It’s an alien girl c: I hope you like it.

RIP to my paint set.

America’s opening heart: the growing acceptance of mutants in society, by Scott Summers and Jean Grey 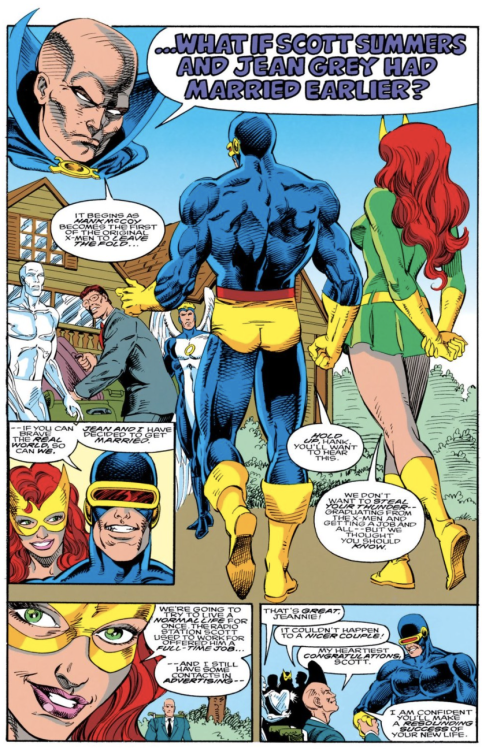 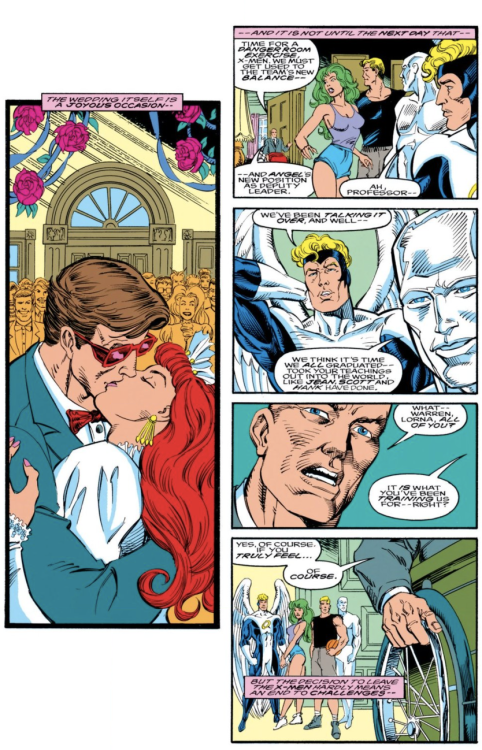 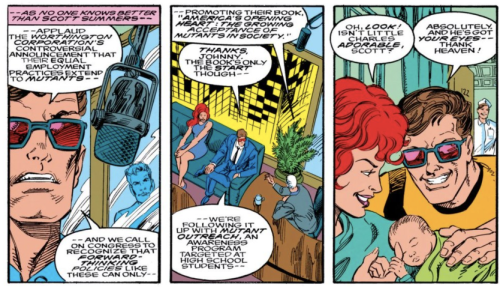 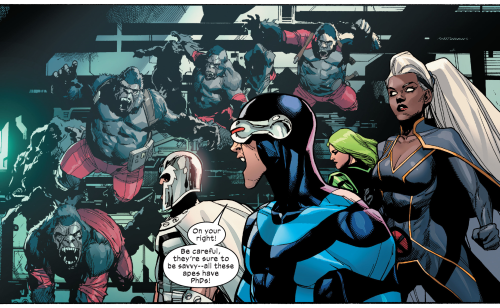 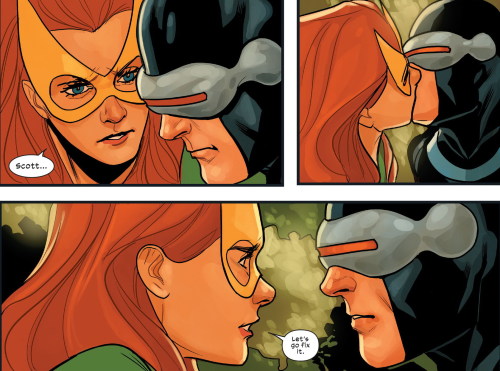 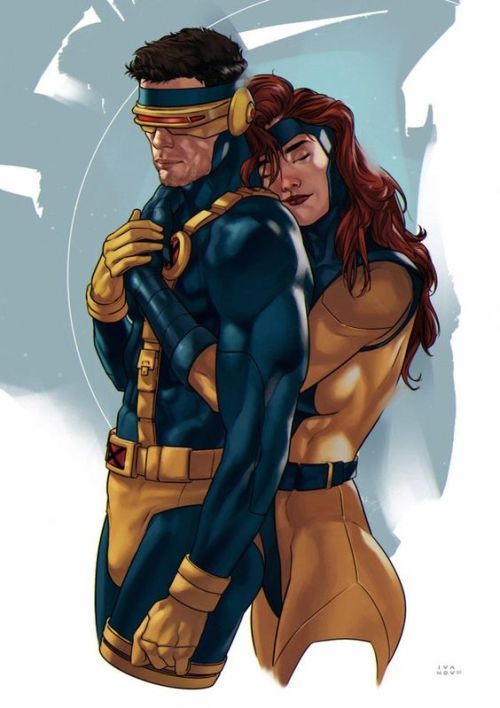 We are in total amazement of the strength and hope we have gained from knnowing each one of you. 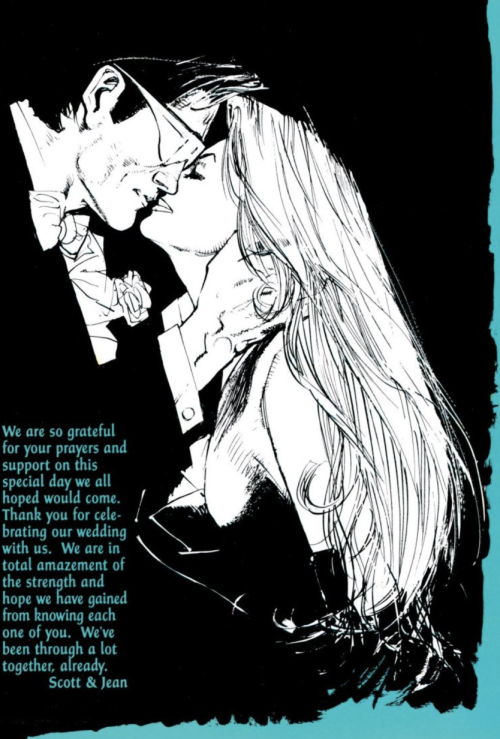 #i love them i love them, #scott summers, #cyclops, #jean grey, #x-men: the wedding album
31 notes · See All
wwprice1Text

Uncanny X-Men #356 by Seagle, Bachalo, Townsend, and Buccelato! Fun stuff! I miss the original five as adults sharing a book together! 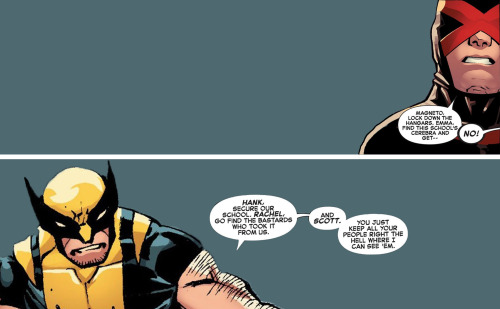 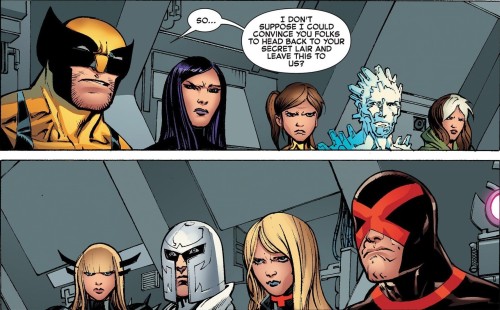 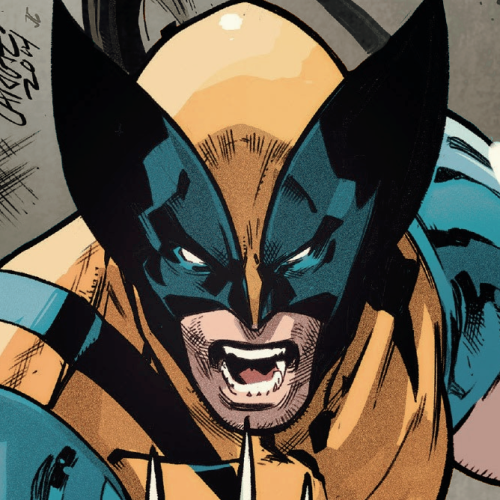 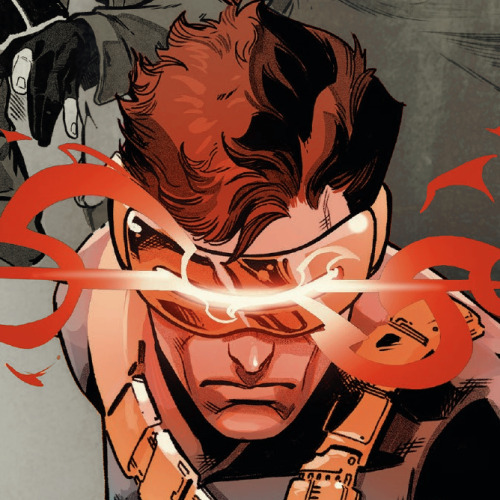 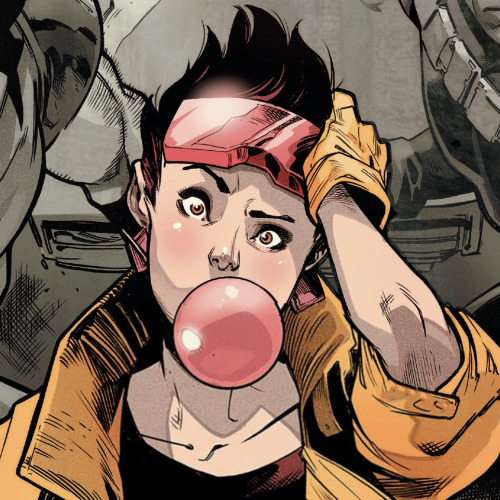 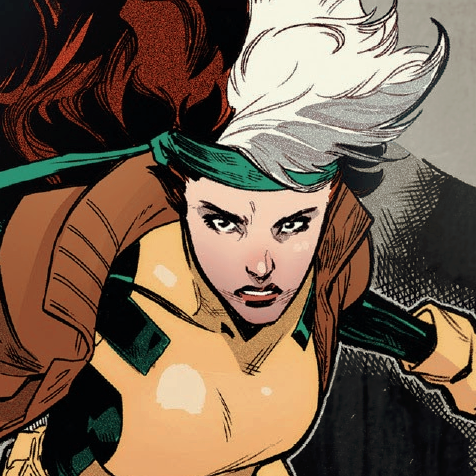 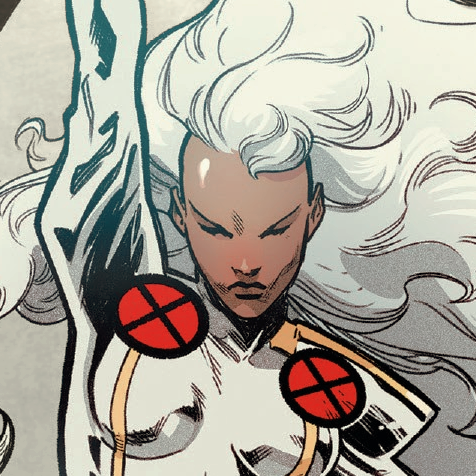 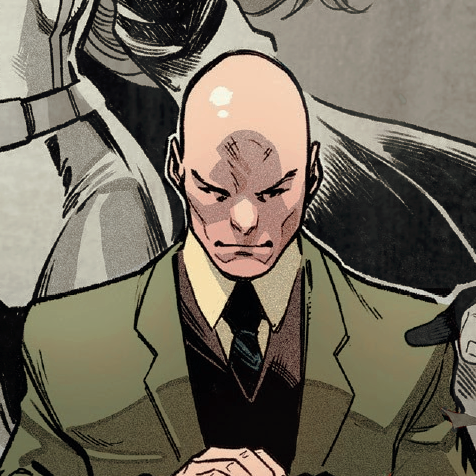 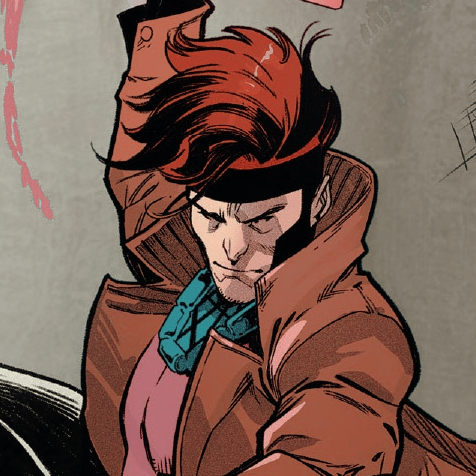 Another (1,2) poly pic based on pose from @mcnuggyy polyam art meme, I wanted to try out a new character combination, which takes the form of my sweetest fellas.

Klak, a heroic rebel demon, Siann, who is usually on the opposite side of the fight, but he does get redeemed later, and Marvin Bitmore! The little brother of my oc moira, the two are part of a race once experimented on, so they have some physical abnormalities like multiple mouths across their body, a varied number of eyes, ear shapes, and even whether or not they have a nose. This is because, the ancestors of all this group, aswell as Marvin and Moira, where the first attempts at the elder demons reproducing, as tehy are infertile, they mixed their energies and body matter with a few diffrent humanoid species living on Frenrar. This was actually the start of the events that lead the mages to attack and banish the elder demons from Frenrars into a protective pocket dimension, hidden deep in the oceans of the planet.

Anyway too much lore, in short, Klak, the demon, and Marvin, the cyclops, are giving Siann, a strange magic user made of a strange soft taffy like substance, some affection when he’s having a little trouble fitting in with the rebels he’d spent a long while fighting against feircly.

Design wise they all look a it out of place with one another but so is my other poly trio so. 🤷‍♂️ They may not be an end game realationship, but these two would spend some time together loving one another, I’m gonna see where the story leads me, as this event would take place quite a while away from where I’m writing now. 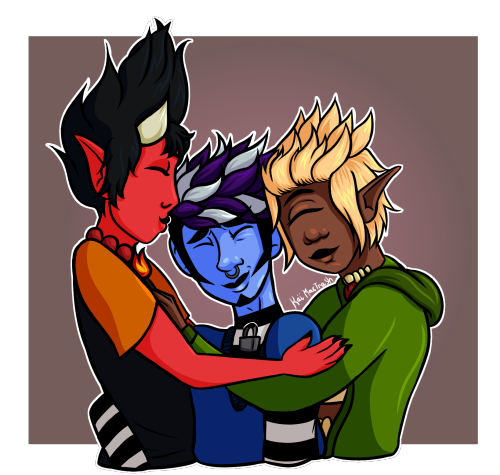 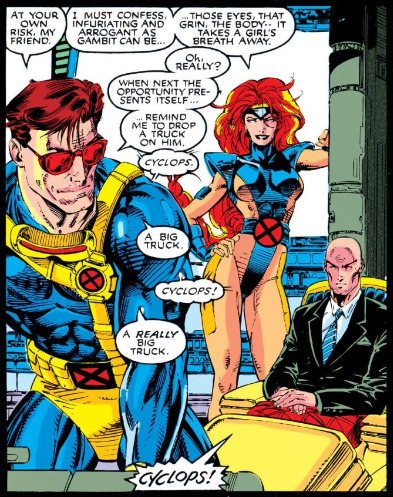 #x-men, #cyclops, #scott summers, #jean grey, #professor charles xavier, #marvel comics, #chris claremont, #jim lee, #its okay cyclops i feel that way about gambit too, #other mod: i personally love gambit because of how awful he is but this is a mood
42 notes · See All
summerkynText

Cyclops, February and May 2020