I started a new dnd campaign yesterday, and immediately took it upon myself to draw my party members (+ our npc guide).

Here are some sky dice! Unfinished and unpolished - but finished dice will come to post soon! 💙😼

Con: No one you know reads your favorite book series

Pro: You can steal everything from the books for your homebrew d&d world

so kiki did live threw the wake up, BUT- she was poisoned so she’s very sick rn.  in the next few weeks if nothing bad happens to her again i will tell you all a secret that has happened to my baby- 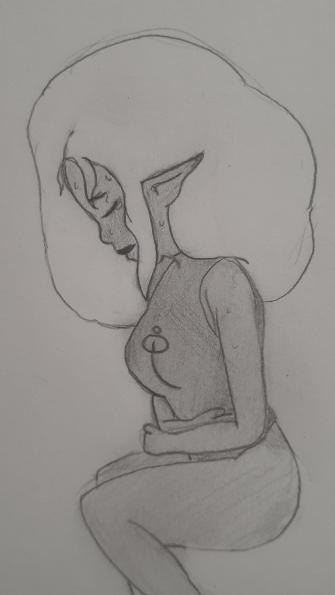 Tara is a gem hunter by trade. She works hard to find the perfect pieces of stardust to bring home to her father, who carefully sets them in beautiful metals. Her work is difficult and tiring, but spending time exploring shimmering caverns is her favorite way to spend her time.

Yooooo this is a super cool homebrew concept.

I love different sorts of monster and this shapeshifting entity is super neat. What it can turn into depends on its regional variants, it’s need to not be constantly shifting, oooooooo I like it a lot 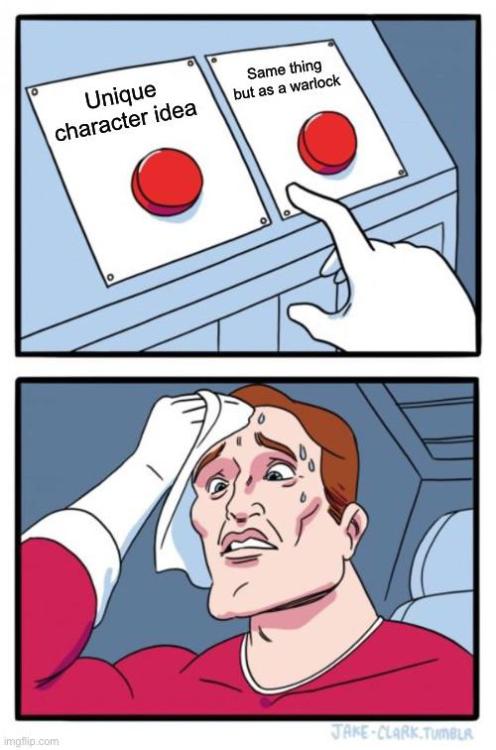 My most recent DnD OC, a drunken aasimar cleric named Nora. She’s a grave cleric who was raised to act as a psychopomp. She reached a point in her training where she had a mental break, and she’s been wandering on her own ever since. Most aasimar are immediately notable by silver hair or halos or iridescent eyes. While not being immediately notable as an aasimar, her celestial blood shows in, well, her blood. It appears to be metallic and gold.

I’m going to be playing her in a gothic fantasy setting. I’m not sure if I’ll tweak her character design for that beforehand or not. I suppose we’ll see.

**Addition because this was sitting in my drafts for so long

I did the game with her! I played her as more sweet than I intended, but it was a wonderful game. Bonus of playing a drunk character: I can zone out and still be entirely in character! 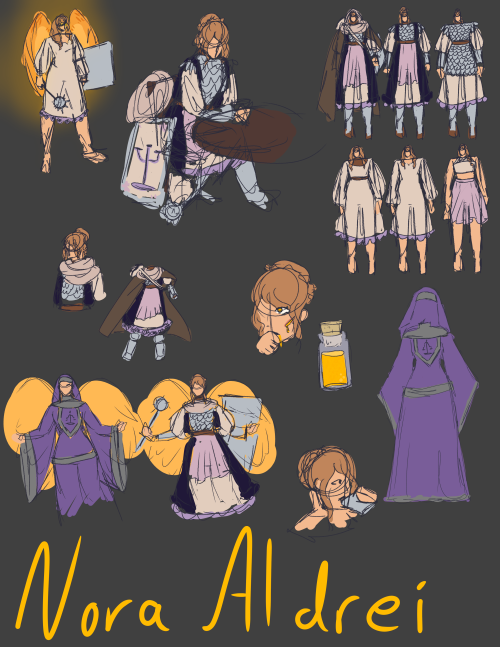 This is the still version of the Quinn gif 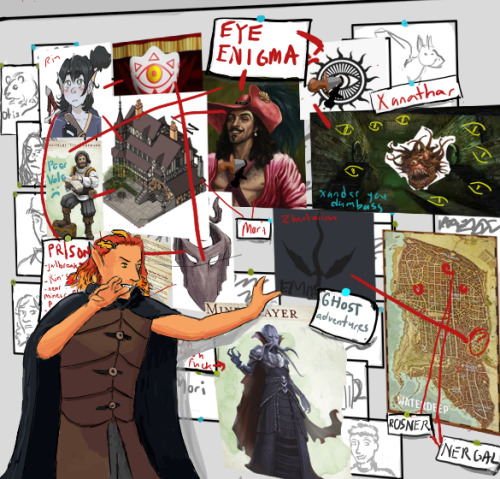 This picture had an unfortunate Indian food accident but my wild magic sorcerer, Magical Love Guardian Emi, reached level 3 and was wrecked by a blue dragonborn.

I learned that today is appreciate a dragon day so here’s Felikus! He’s going to a ball. 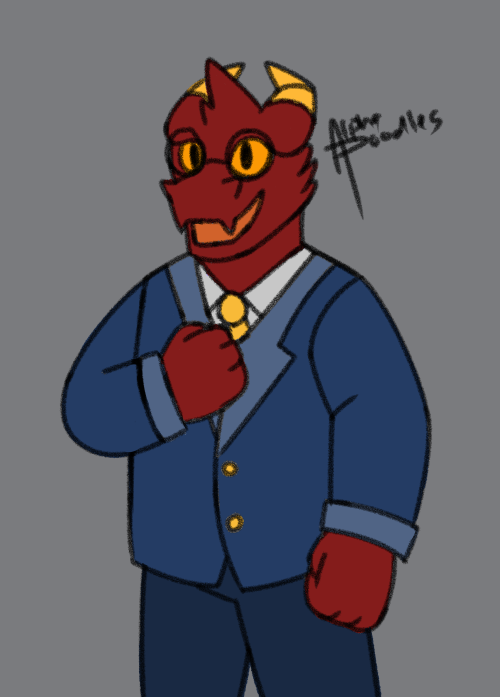 So I have this book from WotC that goes all into detail about the different types of dragons, how they live, what their habitat is, etc. And there’s this one bit on the gold dragon’s page that talks about how they disguise themselves as humans to find evildoers and punish them by bringing them to dungeons as a sort of exile.

Anyway, what I’m saying is that the next time your players try to threaten free items out of the poor shopkeep, it would be totally valid for that shopkeep to transform into an ancient gold dragon and drop them off at the nearest monster-filled dungeon.

Are you a game dev? Come show us what you’re working on (programming OR art).

PS: Come tell me what you think of the Ogre’s animations! 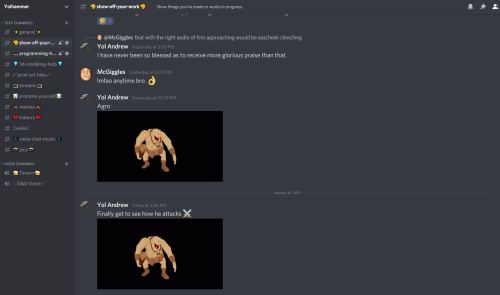 hey guys. my d&d players spent most of the session rping together with very little input from me. i planned so much and they avoided all but one of the combat encounters because they were smart. this is the first session where i walked away from it like “yeah this is a good session. this is gonna work”

Some cartoony Curse of Strahd doodles I did at work the other day! (Strahd is 100% voiced by Patrick Warburton) 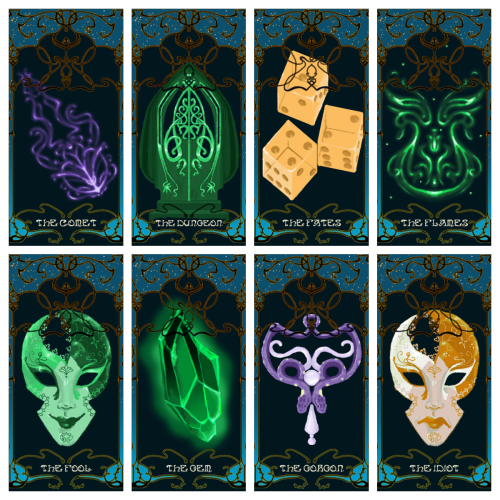