I think going back under is the best thing…for everybody.

My armor, it was never a distraction or a hobby. It was a cocoon. And now, I’m a changed man. You can take away my house, all my tricks and toys. One thing you can’t take away…I am IRON MAN.

tony & peggy: have a perfectly nice nickname that everyone in the world uses

their enemy-crushes jack & justin: i should call them by something other than their nickname so that they will notice me!

Are you kidding? I’ve been carrying this since 2008. 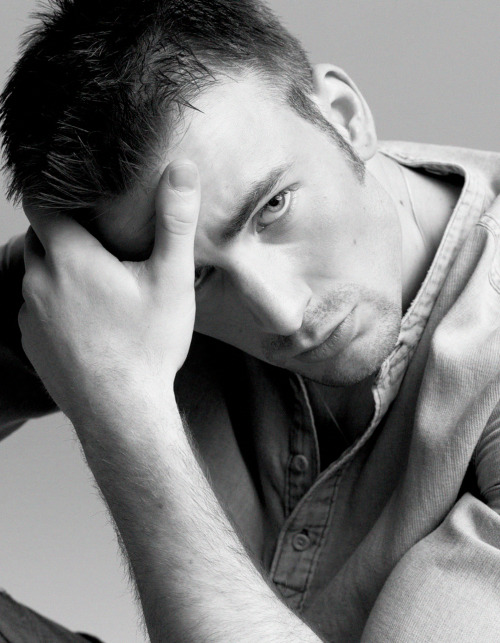 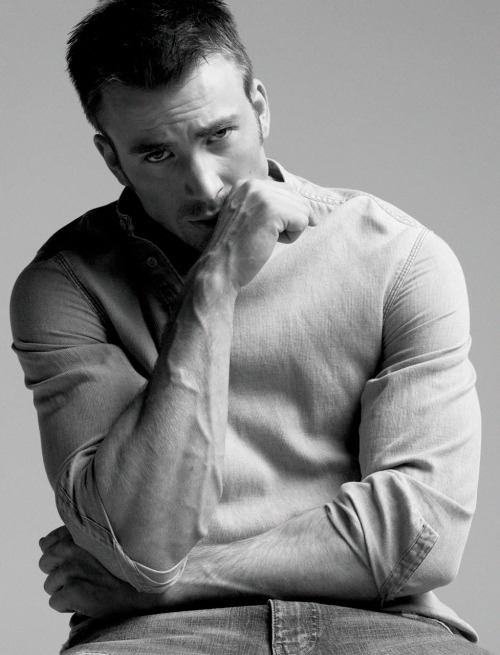 Choose your next words wisely.

It’s easy to embrace hopelessness when things seem insurmountable, and yet it’s actually just a matter of time until all of the elements come together for things to be alright. I believe that most difficult situations will resolve themselves if you are persistent and if you don’t give up entirely. And that’s what I never did, I never gave up.

You are Carol Danvers. You are the woman on that black box risking her life to do the right thing. My best friend, who supported me as a mother and a pilot when no one else did. You are smart, and funny, and a huge pain in the ass. And you were the most powerful woman I knew, way long before you could shoot fire from your fists.

Thor glared at his brother then shut down the energy barrier and entered his cell.

“What have you done?!” Thor yelled.

“Read, mostly. Pythagoras,” he said. “Earlier I had a bowl of gruel,” Loki said sarcastically. Thor stood mere inches from his brother’s face, seething with rage. More explosions occurred aboveground, and Loki glanced upward. “Don’t you think you ought to look into that?” he said. Thor scowled at his brother, then strode off toward the stairs. Loki watched his brother leave, a hint of guilt in his eyes. What had he done?