Kitsune was nothing like what Akihiro had imagined his mother to be.
She was abrasive, harsh. Logan had told him that his mother was fierce, in contrast with her name meaning peace… but Akihiro hadn’t imagined this. Kitsune was angry – so terribly, horribly angry, ready to lash out at anything. One would think that such a stark contrast with what he’d imagined would strengthen his resolution to treat her as a stranger; but in truth, she was so like him in this regard that it made his chest ache, and his resolution crumble miserably.

Summary:  When news of Logan sightings gets out, Daken joins the Hunt for  Wolverine only to vanish withouth a trace. It’s up to Laura, and to the  rest of his family, to save him - but finding him is only the first  step.

I love these two too much ❤

If Bobby and Johnny ever fuck, aside from the fact that saying that Iceman and the Human Torch go dirty is funny, I think I would need at least a new Dark Wolverine series exploring Daken being salty about how his enemy/fuckbuddy is fucking his ex.

Ill be honest when i drew daken in logan legacy , I wasnt a huge fan. Was really surprised how much he grew on me and by the time we got the logan legacy . It was a dedicated issues to him fighting a frost giant! He was one arm down but he really grew on me. I want him to visit masque and re arrange his tattoo to a Japanese yakuza sleeve. 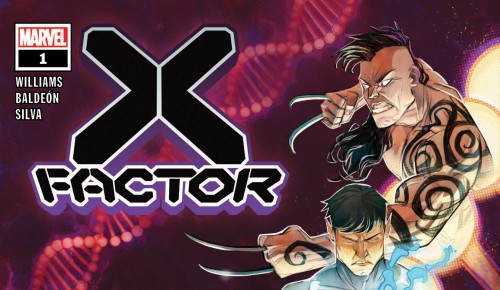 Title: Out of Time: Call it a Day
Author: @wickednerdery
Fandom: Marvel
Pairing/character: Loki x Stark!OC
Rating: Mature
Summary: “Might I request a small favor?”
Notes: Continuing my strange little foray into cyberpunk with Loki on a futuristic Earth (after his escapes with the Tesseract in Endgame?). Bits of threatening, drug use, and vaguest reference to child slavery, in this one!

ooh ur’e valid, his name (daken) means mongrel. and I get it. I’m mixed between 2 asian ethnicities, chinese/javanese, got called my versions of mongrel all the damn time. I guess you can perceive my attitude on the matter as a reclamation? I love him, I’m very pro writers re-naming him akihiro IF they’re really going w the hero!daken route, but I’m gonna b lying my ass off if the concept of daken naming himself That isn’t freakin’ badass (despite a white man wrote that,,, I cannot see). 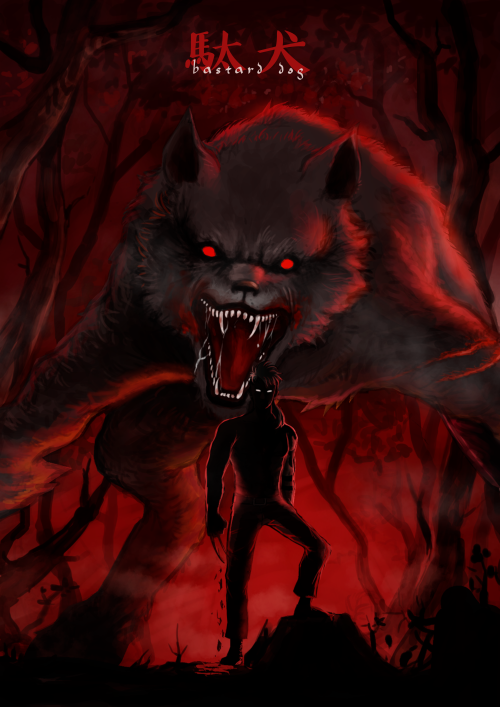 Comm. art by ssoopyey on ig. 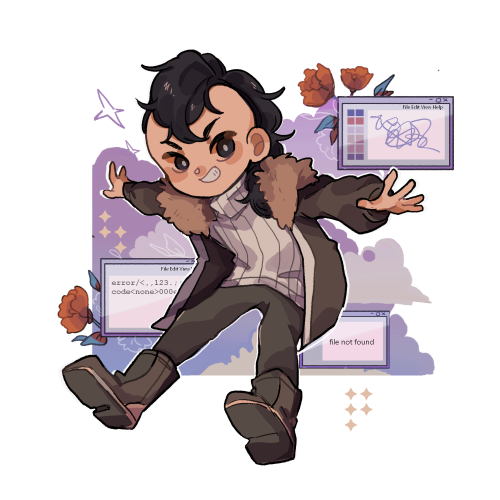 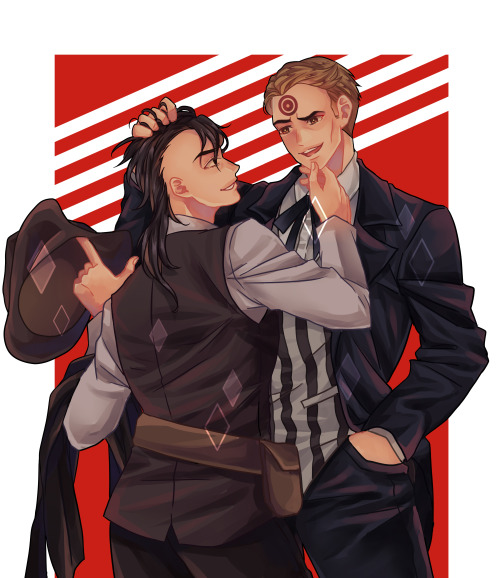 Chapter 50: “Impasse” is now available to read on my AO3 account!

A working theory – Ororo had expounded it first, during an explosive meeting, tensions running high, her patience running thin, Kurt silent and pale at her side – was that every trail was cold because Remus had wanted it that way. That Remus had knowingly dropped Kitsune on them, getting rid of her, counting on them to take her in and rely on what she knew, in short to feed them information. They’d agreed that the likelihood was high – and after all, some of them had taken into account such a possibility early on, Laura amongst them – but even then, it was still the best lead they had. Remus must have forgotten to wipe away something, somewhere. She’d had little time to plan, to account for everything. She must have been sloppy somewhere.

Summary:  When news of Logan sightings gets out, Daken joins the Hunt for  Wolverine only to vanish withouth a trace. It’s up to Laura, and to the  rest of his family, to save him - but finding him is only the first  step.

#there's SO MUCH MATERIAL, #they're opposites and that's why they'd work, #but like not toxic opposites, #both don't want anything to do with logan, #both need something the other has, #like jimmy needs the training, #akihiro needs hope and affection, #just let them be bros, #jimmy hudson, #akihiro, #daken, #daken akihiro, #I'll write more about this some day, #cause I really rock with this one concept
16 notes · See All
nihilisticsavageText
#logan howlett, #daken akihiro, #gabby kinney, #laura kinney, #snikt, #tovio rogers, #snikt family
143 notes · See All
Next Page